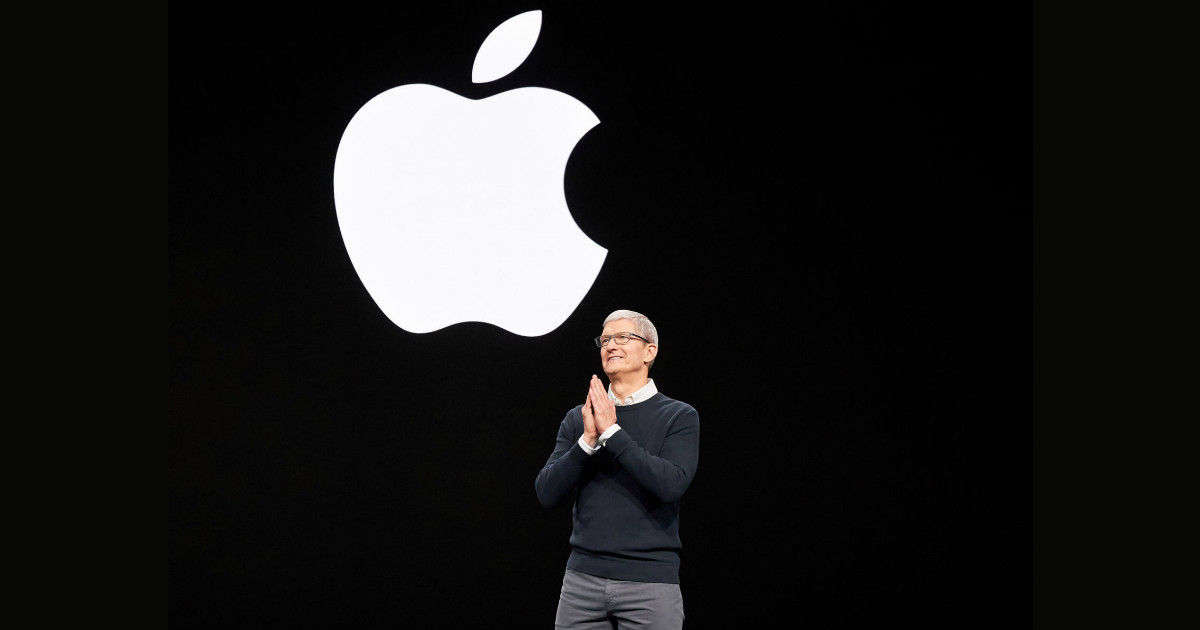 Apple’s automotive project, which was officially confirmed by Tim Cook back in 2017, seems to be moving forward. As per a new report by Reuters, the Cupertino-based firm will start the production of the Apple Car in 2024. The self-driving car is reportedly codenamed Project Titan. Citing people familiar with the matter, the report added that the car will feature a ‘breakthrough’ battery technology that’ll be radically cheaper and will increase the vehicle’s range. In addition to this, the vehicle is also said to come with LiDAR sensor similar to iPad Pro 2020 and iPhone 12 Pro.

“It’s next level,” the person said of Apple’s battery technology. “Like the first time you saw the iPhone.”

It appears Apple has ironed out all the kinks it had been facing with the project. At one point, the company withdrew from the effort to focus on software and reassessed its goals. It even laid off 190 people from the team in 2019. Apple now aims to build a vehicle for consumers, and one of its key characteristics will be the battery.

The Apple Car’s battery will incorporate “a unique ‘monocell’ design that bulks up the individual cells in the battery and frees up space inside the battery pack by eliminating pouches and modules that hold battery materials,” according to one of Reuters’ sources. This battery design will help Apple stack more material, giving the car a potentially longer range. “It’s next level,” the person said of Apple’s battery technology. “Like the first time, you saw the iPhone.”

As for the LiDAR sensor, it’ll be used to create a 3D view of the road around the vehicle for self-driving. “The car may feature multiple lidar sensors for scanning different distances, another person said. Some sensors could be derived from Apple’s internally developed LiDAR units,” added the Reuters report. At this point, it’s unclear if the company will use its technology or partner with third parties for the version to be used in the Apple Car.

It also remains unknown who would assemble an Apple-branded car at the moment. Reuters sources have said that the company could rely on a manufacturing partner to build vehicles. Additionally, there is still a chance Apple will decide to reduce the scope of its efforts to an autonomous driving system that would be integrated with a car made by a traditional automaker, rather than the iPhone maker selling an Apple-branded car, one of the people added.

The report adds a couple of caveats though. Firstly, it says that there is still the possibility that Apple may abandon its car-making plans and reduce its technology to just an autonomous driving system used by other carmakers. Secondly, if the Apple Car indeed sees the light of day, the launch timeline may be pushed to 2025 due to the COVID-19 pandemic.