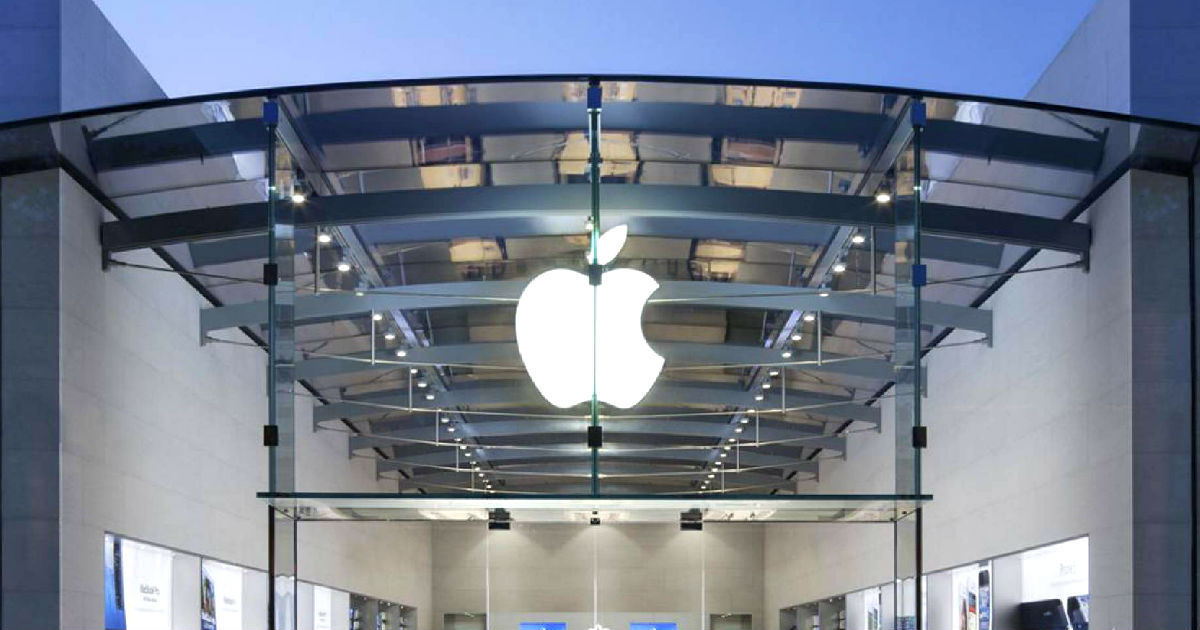 Apple’s virtual assistant, Siri, has accidentally revealed the Cupertino giant’s plans to hold an event on April 20th. The brand is expected to reveal a new iPad Pro model and long-awaited AirTags tracker. When asked “When is the next Apple Event,” Siri has responded with, “The special event is on Tuesday, April 20, at Apple Park in Cupertino, CA. You can get all the details on Apple.com.” We have also got the same reply as well. However, Siri is not providing any information about the event and is just asking to refer Apple website for more information. The April 20th Apple event should be live-streamed on the company’s website and YouTube channel without media spectators. 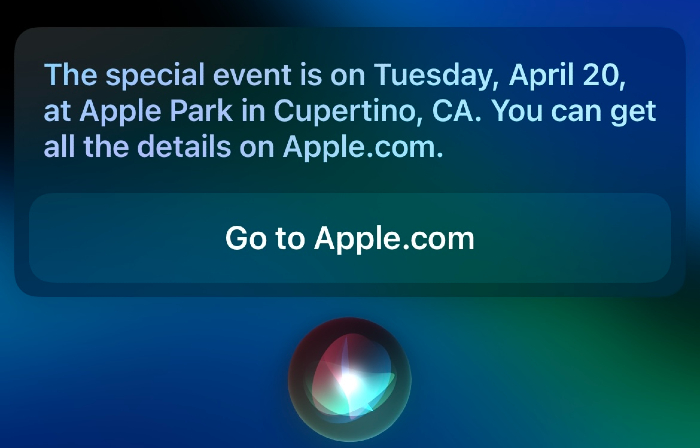 Considering Apple usually sends out media/press invitations around a week before the actual event, we can likely see an official announcement later today or on Wednesday if what Siri is saying is actually true. According to a Bloomberg report, Apple plans to introduce a new 12.9-inch iPad Pro with mini-LED display technology, thereby making it the first device in the segment to offer a Mini LED panel.

The 2021 iPad Pro models will reportedly feature an upgraded processor, that is claimed to offer performance that is on similar lines as the Apple M1 ARM chip found inside the new MacBook Pro models. We can speculate it could be dubbed as A14Z Bionic. Furthermore, the Mini LED screens are said to offer high brightness levels and contrast ratios compared to regular LCDs. The new iPad Pro is expected to bring new camera hardware but the details are a mystery, for now. It will also feature a Thunderbolt port, which will help is pushing high-resolution display output and allow for fast data transfer.

The Apple event on April 20th should also see a few more products, including the rumoured AirTags. The location tracking has been rumoured for a while now and is expected to keep track of your personal items like keys, wallets, and more.