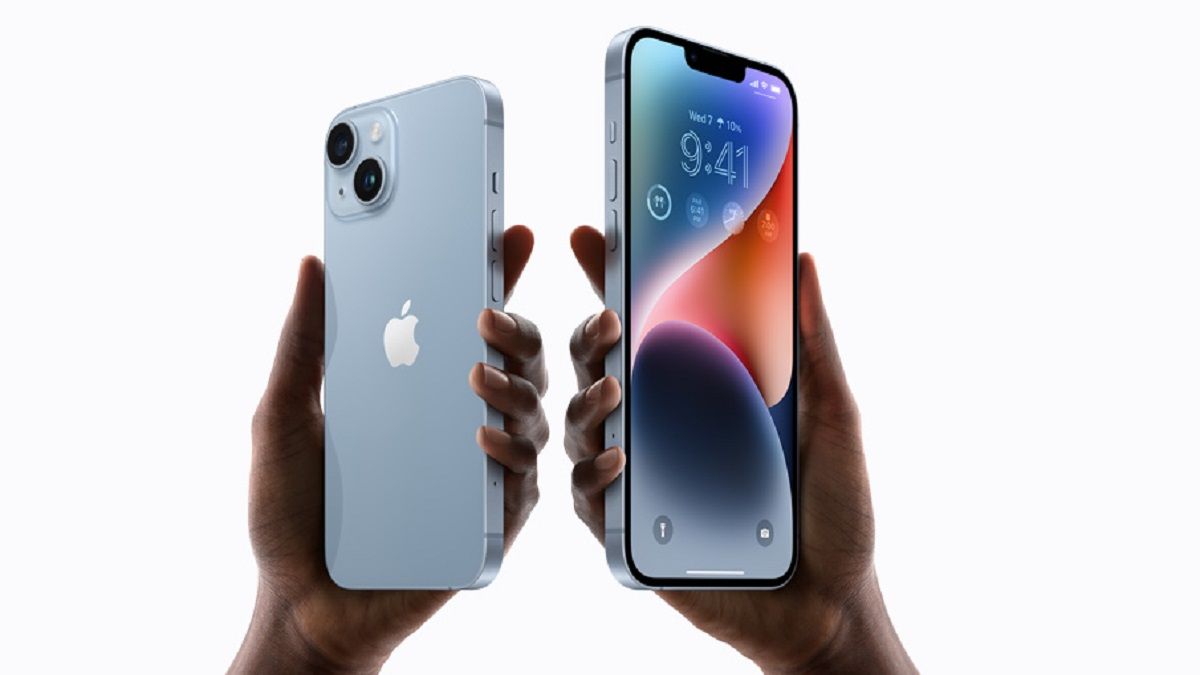 Tech giant Apple has been hit with an EUR 8 million (over Rs 70 crore) fine by the French regulator for violating France’s data protection rules with its targeted app store advertisements. According to the National Commission for Informatics and Liberty (CNIL) of France, Apple did not obtain the consent of iPhone users before using identifiers to present targeted advertisements in the iOS 14.6 update.

Why has Apple been fined 8 million Euros?

A MacRumors report states that, as per CNIL, the tech giant was gathering data and using it for advertisements by default, and the necessary parameters were pre-checked in Settings. To disable advertising, users had to perform a “large number of actions” in the Privacy tab of the Settings app. Therefore, the fine was imposed on Apple due to CNIL’s determination that Apple had violated Article 82 of the Data Protection Act.

The fine comes from an investigation that CNIL started in 2021 after the France Digitale association complained. A lobbying group called France Digitale, which works for startups and venture capital firms, said that the iOS 14 update did not protect personal data in Europe the way it should. Since then, Apple has changed how targeted ads work and how people can opt in or out.

What did Apple say?

According to Patrick McGee of the Financial Times, the tech giant is disappointed with this decision. Apple stated that it would appeal the decision because CNIL previously
acknowledged that how search ads are served in the App Store prioritises user privacy.

"Additionally, Apple Search Ads never tracks users across 3rd party apps and websites, and only uses first-party data to personalize ads. We believe privacy is a fundamental human right and a user should always get to decide whether to share their data and with whom.”

Last year in October, a $20 million (roughly Rs 164 crore) fine was imposed on Apple in Brazil for removing the charging brick from the Apple iPhone box. While fining, the judge said described it as an “abusive practise” that forces users to purchase an additional item. It was also fined by the Italian government a total of 10 million Euros (over Rs 87 crore) for slowing down phones in the past.