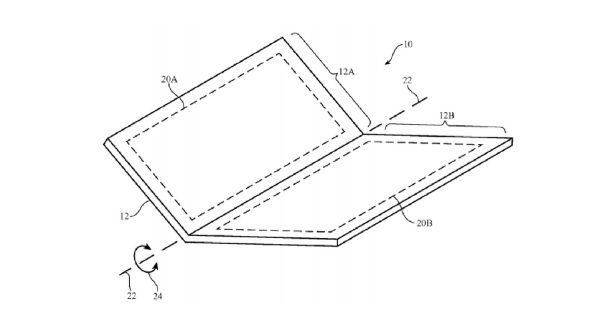 Apple has recently been awarded a new patent by the U.S. Patent and Trademark Office for mobile device. Uncovered by Patently Apple, the patent is for a foldable and bendable future iPhone. The patent mentions specific materials that could offer the desired flexibility required to make a smartphone that can be folded in the middle like a case. The source claims that Apple was able to keep its newest foldable iPhone patent out of sight by using an engineer’s name during the filing process. 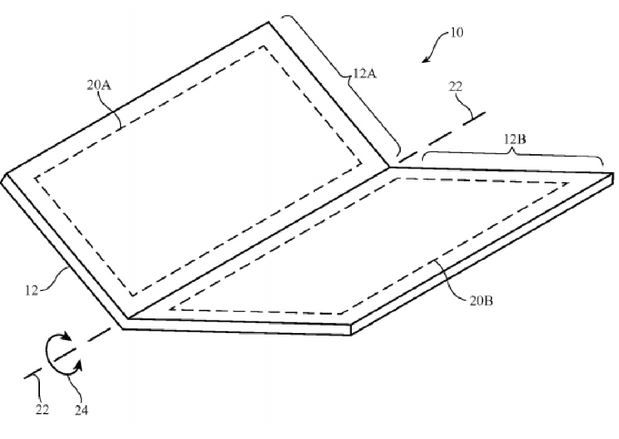 Apple’s new patent mentions a smartphone design that utilises carbon nanotubes, which allow for bending the centre of the phone like a hinge. This technology would allow future Apple phones to sport a much bigger display. The patent also describes that a foldable iPhone’s housing could be made with many materials like glass, ceramic, fibre, aluminium or plastic. Its worth pointing out that this is the first time Apple has considered ceramic material to make the iPhone.

It’s worth mentioning that while these patents may or may not be used for future iPhones, they do give us a sneak peek at what Apple is experimenting with. As of now, the company is expected to bring a fresh new design to commemorate the 10th anniversary of the iPhone.