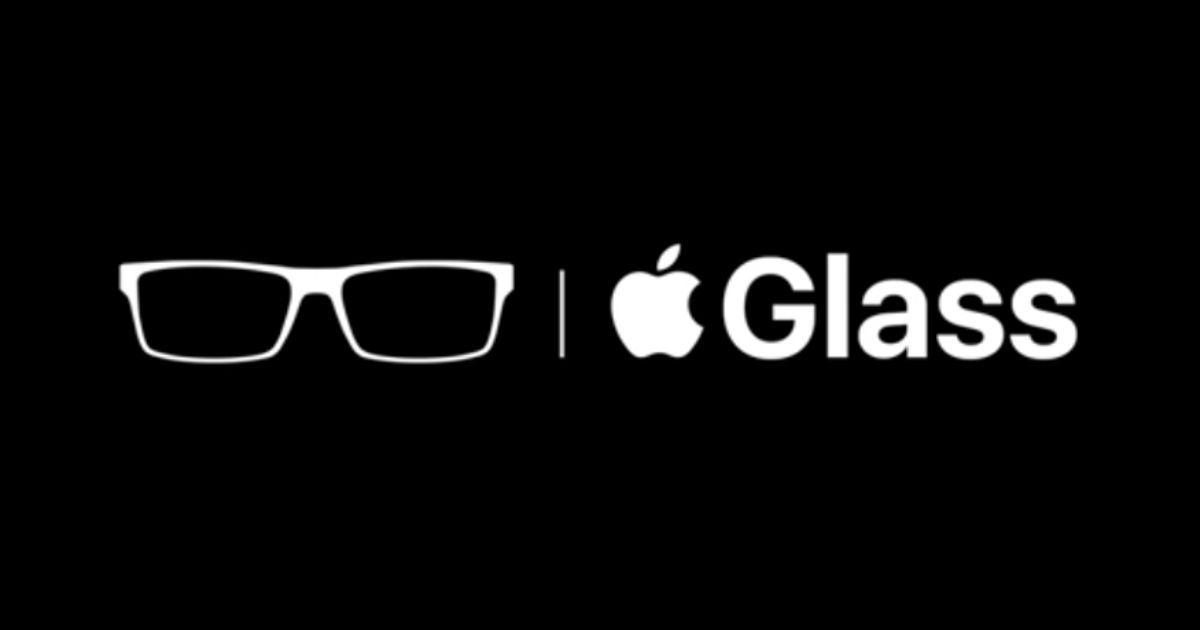 The long rumoured AR smart glasses from Apple are likely to launch as early as next year. Popular tipster Jon Prosser in his latest episode of Front Page Tech has shared major details about the upcoming wearable from the Cupertino based firm, which he claimed will be called Apple Glass. The wearable will reportedly look similar to a typical pair of glasses and could be priced competitively. The lenses on Apple Glass are said to double up as a display and there will also be a LiDAR sensor in the frame. “The glasses will to come with an ability to pair with an iPhone where all the processing will happen, similar to first-gen Apple Watch,” added Prosser.

The first-gen Apple Glass is tipped to be priced starting at $499 that roughly translates to Rs 37,719 in the Indian currency. The device is said to be compatible with prescription lenses, for which you’ll have to pay separately. There is no support for sunglasses at the moment. The prototype video of Apple Glass that Prosser saw had a plastic frame, but he believes the final product could tout a metallic body. While the glasses won’t feature any camera (owing to “privacy”), they will reportedly house a LiDAR sensor for all AR activities on the right temple. The latest iPad Pro 2020 has that sensor, which is believed to debut on the upcoming iPhone 12 series as well.

Additionally, the Apple Glass is tipped to be controlled by gestures and come with wireless charging support. The lenses on the smart glasses will reportedly display information via UI called “Starboard” (the original name will, of course, be different) and able to scan proprietary Apple QR codes.

As for the launch, Prosser said Apple originally wanted to reveal the smart glasses as a “one more thing” surprise during the iPhone 12 event this fall. But, due to the coronavirus pandemic, the announcement of Apple Glass could be pushed to 2021, with its availability expected to be from anywhere between Q4 2021 – Q1 2022.