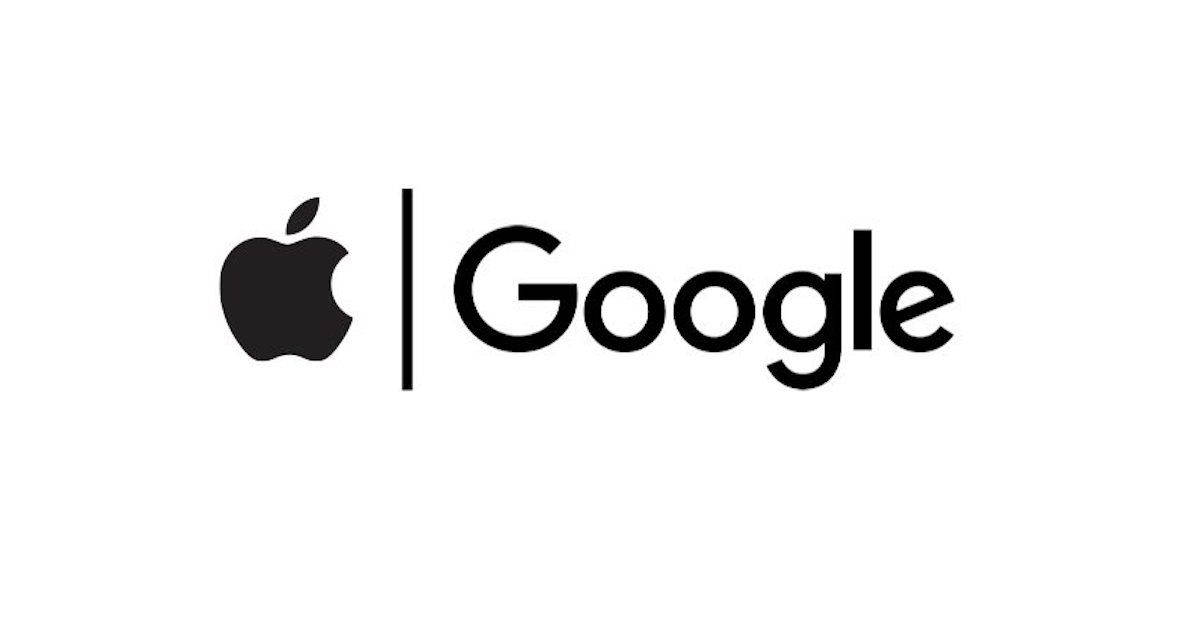 Apple and Google have announced a joint effort for tracking the spread of coronavirus in what could potentially be a huge step forward in fighting the global pandemic. The two tech giants have collaborated to enable the use of Bluetooth technology to help governments and health agencies reduce the spread of the virus. Apple and Google will release iOS and Android APIs in May that will enable interoperability between devices on the two platforms using apps from public health services. The idea is to use short-range Bluetooth communications to establish a contact-tracing network in order to alert users that they have come into contact with a person with COVID-19.

The opt-in contact tracing technology being talked about here has the potential to help billions of people around the world. Apple and Google, who are otherwise rivals in the tech sphere, have decided to join hands for the greater good. The technology they are working on will be introduced in iOS and Android in two ways. Starting in May, the companies will release official apps for Android and iOS that users can download via their respective app stores. Users can opt-in to download the app and report if they’ve been diagnosed with COVID-19 with public health apps. After the user has shared his data with a public health app, users who they have come into close contact with in the preceding days will be notified of their contact.

But this method will only yield results if the COVID-19-positive user downloads the app and willingly shares their health data. Which is why Apple and Google later plan to bake the contact tracing functionality into their underlying platforms, so users will not need to download an app. Users will still need to opt-in, but the companies see this as a more robust solution than APIs. The second step has the potential to cover roughly 3 billion users around the world. Of course, this technology will raise major privacy concerns as it involves users sharing sensitive health data. Apple and Google have assured that privacy and transparency is of utmost importance. The feature will require consent and will not collect location information, the companies stressed in a statement on Friday.

Contact tracing is being seen as an important method in detecting and curbing the spread of COVID-19. The technology announced by Apple and Google has the potential to help curb the spread of the virus in significant way, provided it is deployed right and does not cause privacy concerns. Apple and Google say they can pull the plug on the functionality at any time.

A close partnership between Apple and Google is a rare sight indeed, but the companies believe it was needed in the fight against COVID-19. “All of us at Apple and Google believe there has never been a more important moment to work together to solve one of the world’s most pressing problems.”