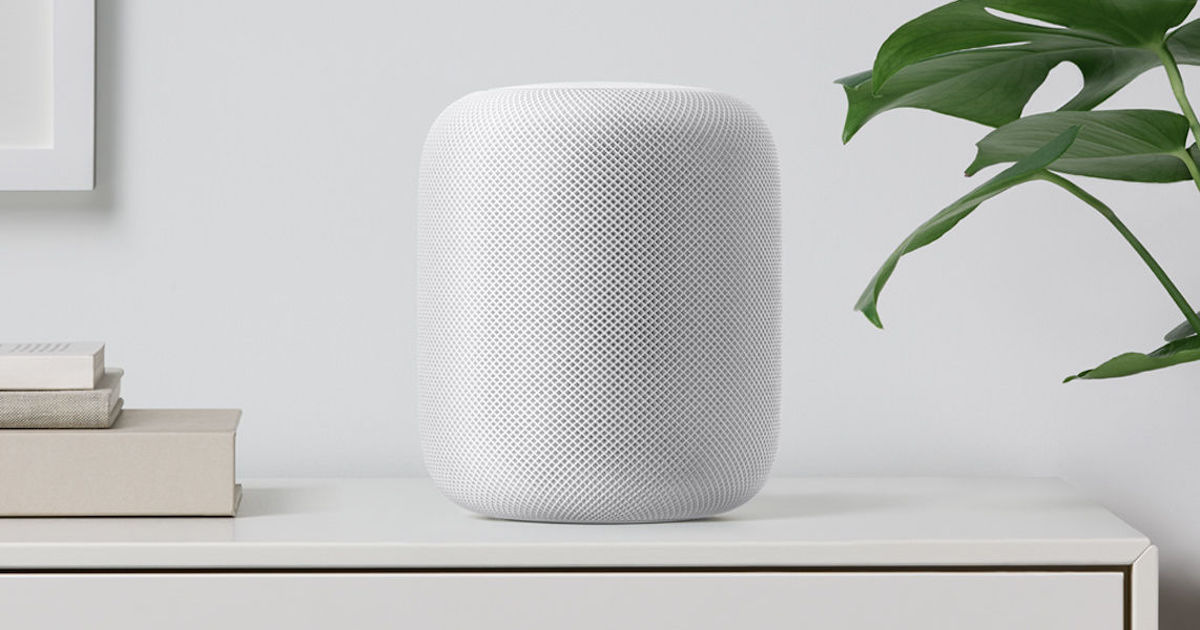 “Apple HomePod price in India is set at Rs 19,900 and it has launched in the country over two years after making its debut in 2017”

Apple has quietly launched the HomePod in India, over two years after the smart speaker first made its debut. The HomePod product page is now live on the official Apple India website along with its pricing. The Apple HomePod price is set at Rs 19,900, but the company has not provided its availability details just yet. The HomePod was announced back in 2017 as Apple’s answer to take on Amazon Echo and Google Home smart speakers. The HomePod is a wireless speaker that responds to “Hey,Siri” and promises to deliver a rich sound experience.

The Apple HomePod is roughly 7-inches in height and features a large, Apple-designed woofer for deep bass along with seven tweeters for high-frequency acoustics. The speaker comes with an array of six microphones, allowing the speaker to listen to the user’s voice command from anywhere in the room. Apple’s HomePod is powered by a A8 chip and comes in White and Space Grey colour options.

During the launch of the HomePod back in June 2017, Philip Schiller, Apple’s senior vice president of Worldwide Marketing said, “HomePod packs powerful speaker technology, Siri intelligence and wireless access to the entire Apple Music library into a beautiful speaker that is less than 7 inches tall, can rock most any room with distortion free music and be a helpful assistant around your home.”

The HomePods price of Rs 19,900 in India makes it the cheaper than its US pricing of $299 (approx Rs 21,000). Apple has so far launched the HomePod in a few countries that include US, UK, Australia, Canada, France, German, China, Hong Kong, Japan and Taiwan. Notably, Apple is also rolling out iOS/iPadOS 13.3.1 for iPhones and iPads, which introduces compatibility for Indian English Siri voices for the HomePod.