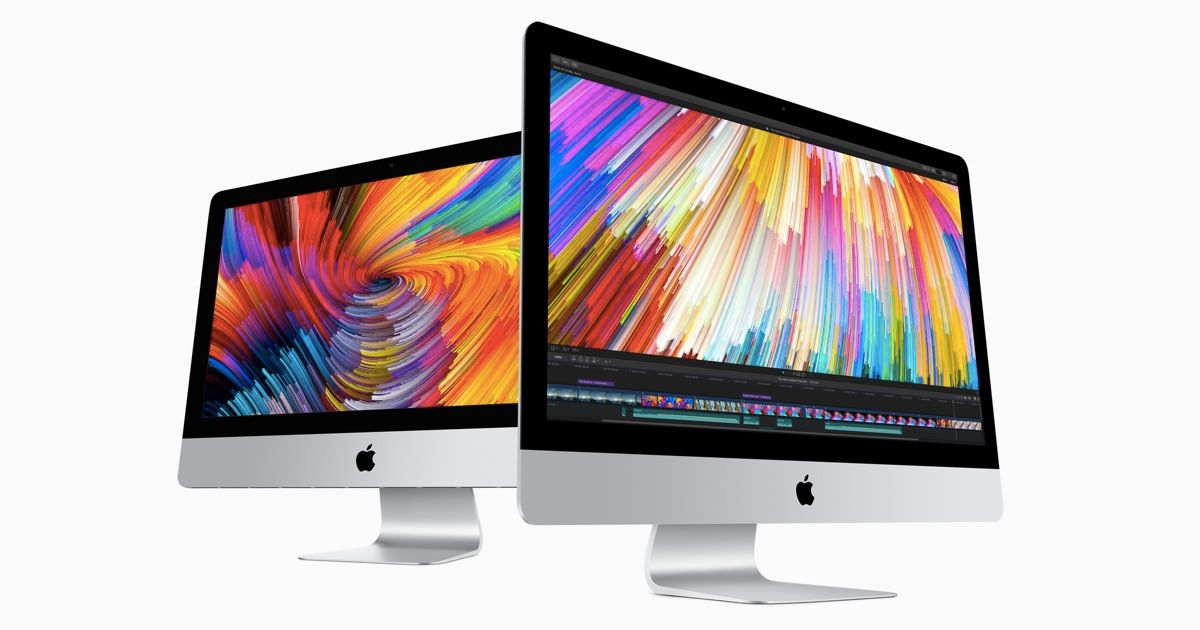 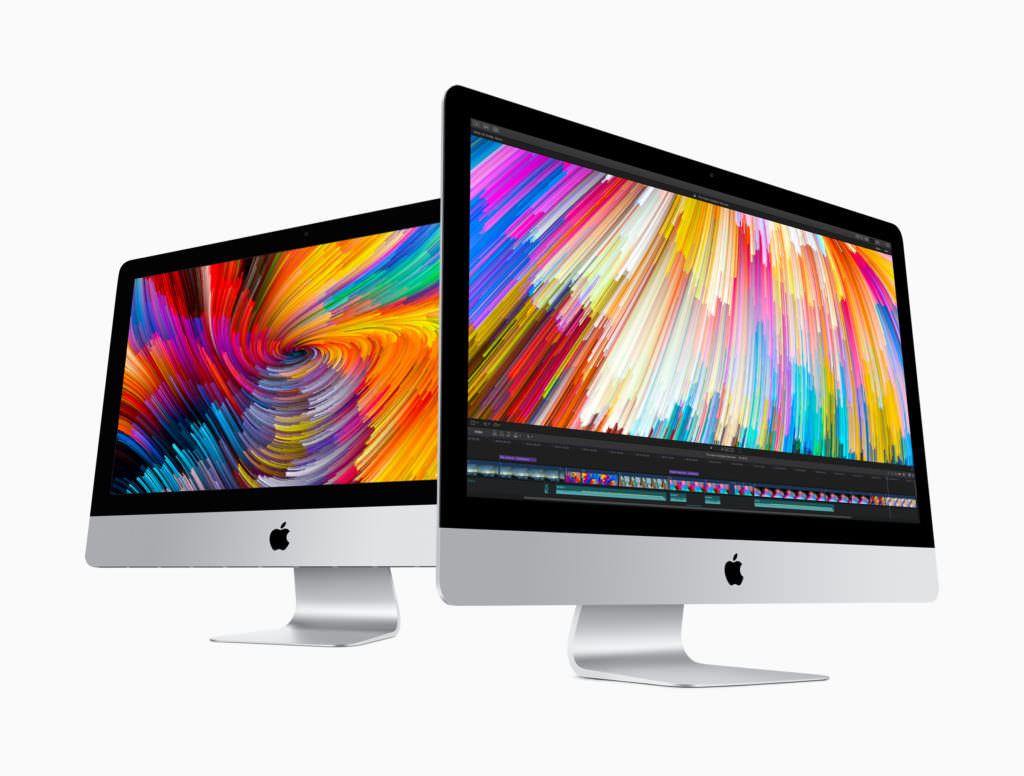 The refreshed Apple iMac line up features faster Kaby Lake processors with up to 4.2GHz clock speeds and up to 4.5GHz Turbo Boost speeds. The new iMacs support double the memory compared to the previous-gen PCs with the 21-inch model supporting up to 32GB and the 27-inch variant supporting up to 64GB. Apple’s Fusion Drive is now standard on 27-inch model and the high-end 21-inch iMac. SSD storage options on the iMacs are now up to 50 percent faster, and they come with Thunderbolt 3 ports. 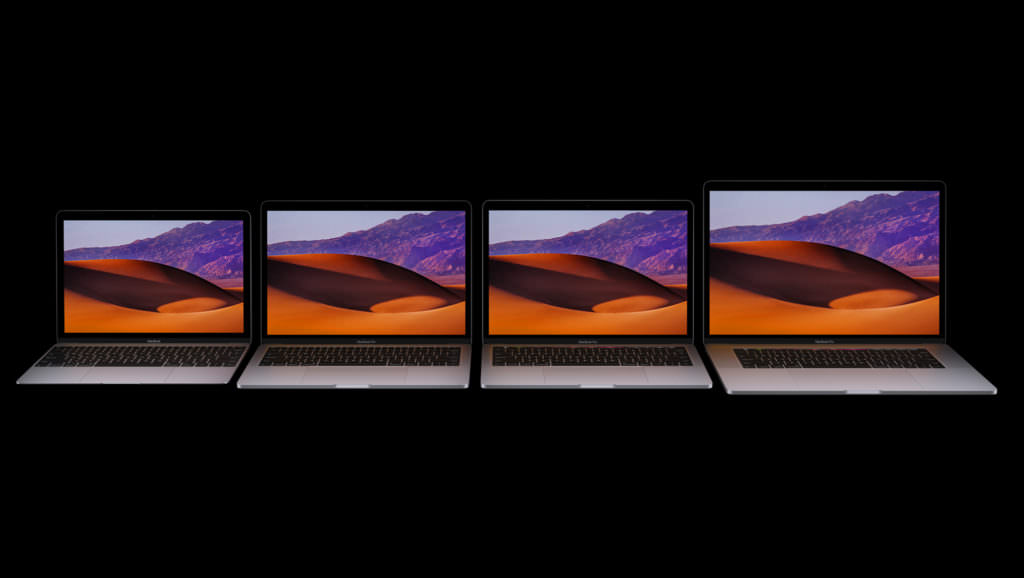 As for the new MacBook and MacBook Pros, they now feature up to 1.3GHz Intel Core i7 Kaby Lake processors with Turbo Boost up to 3.6GHz. They also get 50 percent faster SSD options, and support double the RAM. The company has also upgraded the 13-inch MacBook Air with a 1.8GHz processor. There’s also a new 13-inch MacBook Pro model with 128GB storage.