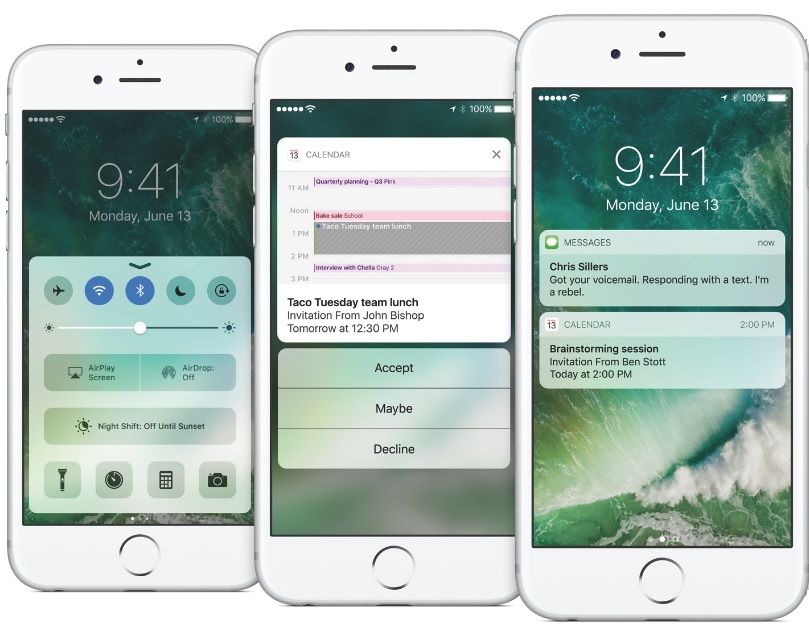 “iOS 10 is being referred as the biggest iOS release ever with improvements to Messages, Maps and more”

Alongside the unveiling of the iPhone 7 and iPhone 7 Plus, Apple has also announced the rollout of its one of the major iOS releases ever i.e. iOS 10. The new iOS version was unveiled at WWDC in June this year with smarter Siri, an improved lockscreen, new iMessage features and more. iOS 10 is one of the most significant iOS revamps since Apple overhauled its mobile OS’ design in 2013 with the release of iOS 7. The company will start rolling out iOS 10 to the compatible devices starting September 13th.