Apple has released a bunch of developer beta updates for the software that power its gadgets. The company has rolled out the iOS 12.2 beta 5 for iPhone and iPad, as well as the fifth beta versions of watchOS 5.2, tvOS 12.2, and macOS 10.14.4. The updates don’t bring any major overhaul, it’s merely incremental with improvements and refinements to the ecosystem.

The software updates have been said to support focus on supporting smart TVs that work with Apple’s Home app. The iOS 12.2, in particular, adds new Animoji characters such as new shark, owl, giraffe, and warthog options — as well as few other changes to the iPhones and iPads. We’ll update the piece as and when we come across any notable changes in the software updates. 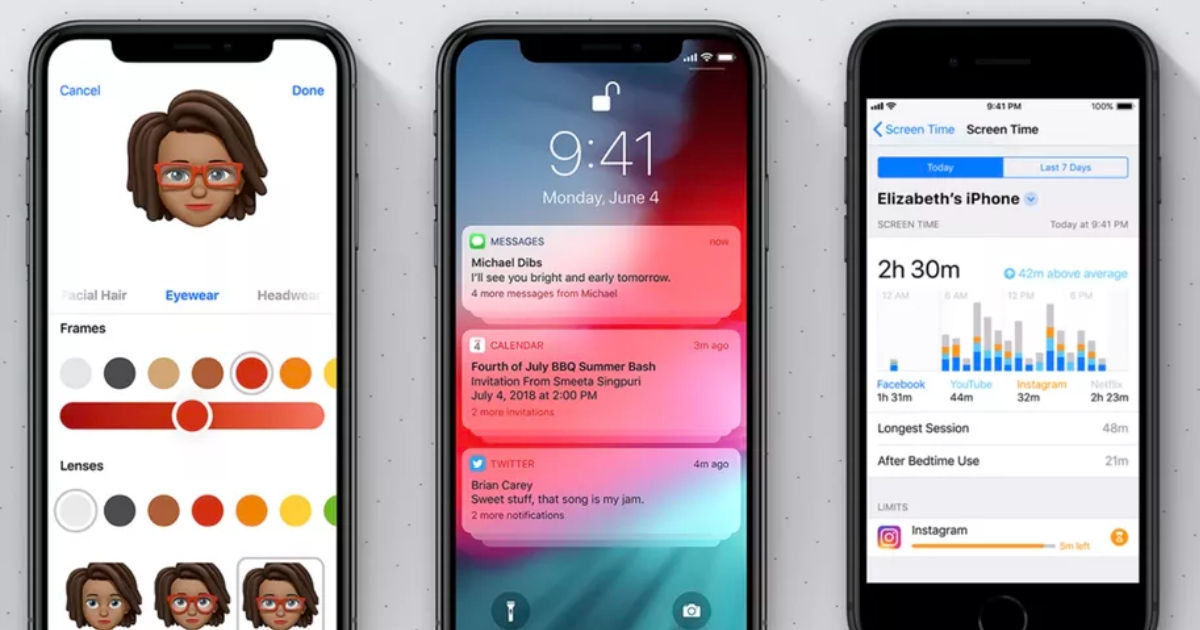 Talking about the previous updates, the first and second betas of iOS 12.2 came with four new Animoji characters, changes in Control Center and lock screen, an updated Apple TV remote and Wallet App, and TV support in HomeKit. The third version of iOS 12.2 beta brought a lot more changes including a remote widget in Control Center and UI tweaks for News and Wallet. The fourth beta was more of a refinement – cleaning up bugs/ issues that had cropped up in earlier beta releases. The update also made adjustments to the Apple News icon, more remote, widget changes and a new volume interface for the Apple TV when accessed via the AirPlay button.

In related news, Apple has rolled out press invites for March 25th event where it’s expected to launch its services including the new TV streaming service for the Apple TV and Apple News subscription. Apart from that, the Cupertino-based firm might launch the AirPods 2, new affordable iPad, and AirPower wireless charging mat.