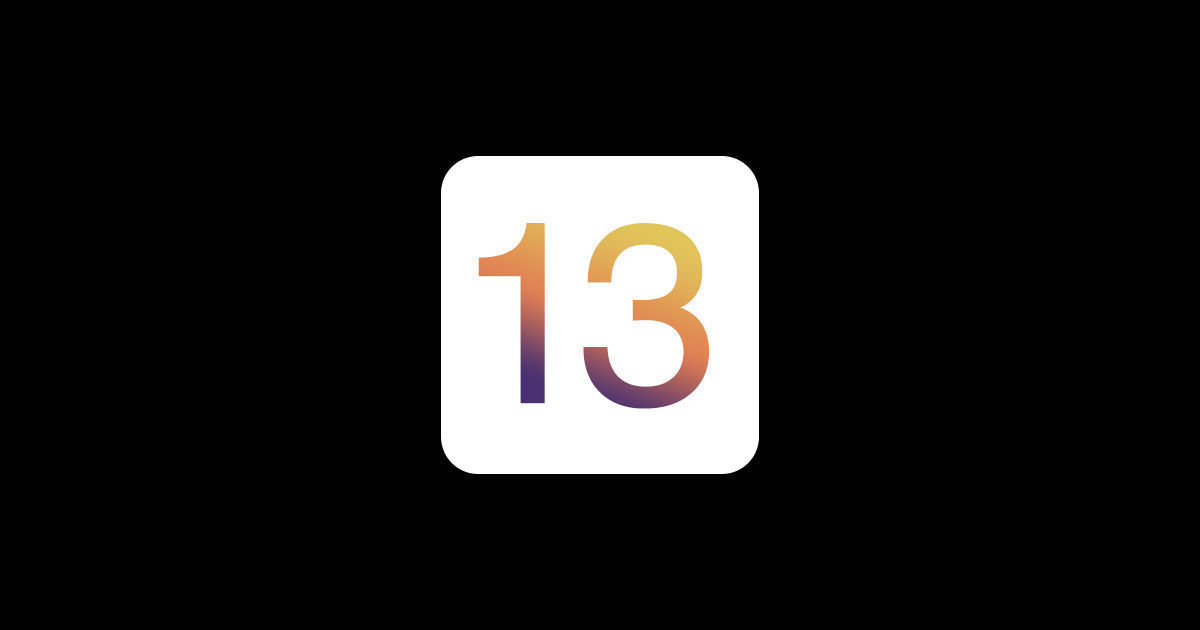 “According to various reports in multiple forms, Apple’s iOS 13.2 is breaking the ability to multitask on even Apple’s newest iPhones.”

Apple’s latest iOS 13.2 update is reportedly causing active apps to freeze in the background, leading them to reload very frequently and users are losing active background app data. While an official confirmation on this is yet to be issued, multiple users have taken to Apple’s forum, Reddit, Twitter, and other channels to voice out their annoyance, and by the looks of it, the issue is affecting even Apple’s newest, most powerful iPhones.

The ability to keep apps open in the background directly impacts the RAM onboard a device. While Apple has historically been excellent at RAM management, infrequent and odd issues have plagued iOS every now and then. With iOS 13.2, Apple appears to have put in place a very strict RAM management routine, as a result of which the operating system is killing apps in the background to keep general performance smooth and free of jitters and lags. However, while this would still make sense in older generation products such as the iPhone 6s, having the same impact performance on the iPhone 11 would count as a strange occurrence for Apple, particularly considering how even budget Android phones of today fare reasonably better when it comes to multitasking and RAM management. 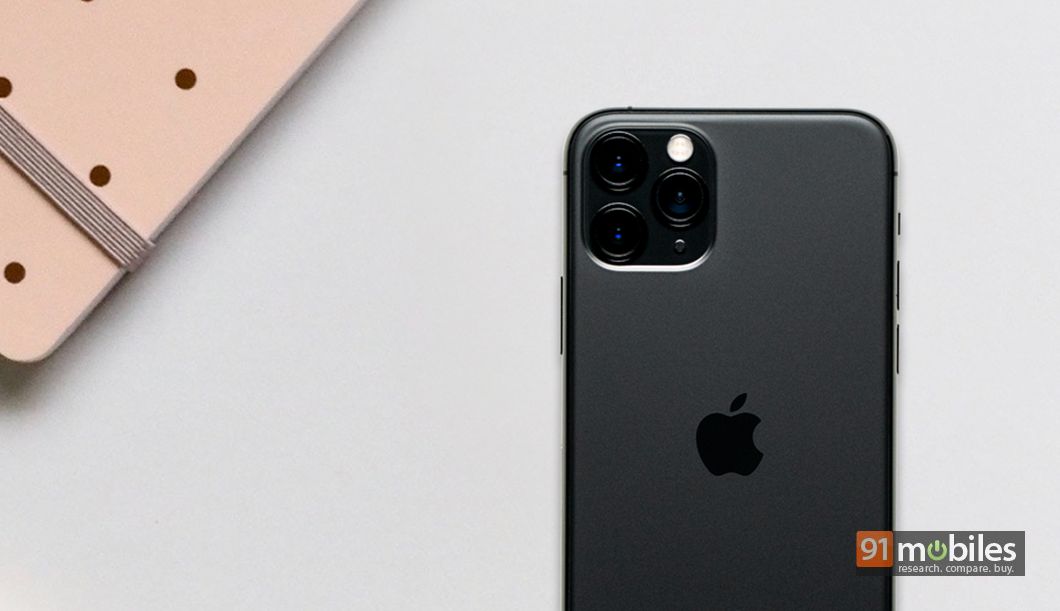 Multiple user complaints appear to be addressing this very point, and users have stated that they are losing their video streams active in the background even if they pause it for just a minute to respond to a text message or such trivial moments. Apple has had a track record of such activities with iOS in the past, especially when the company started causing devices to slow down in order to protect battery life on older iPhone. Apple has since issued an apology and improved its power management practices to give users a choice between preserving performance or getting better battery life out of their devices.

Going forward, it will be interesting to hear Apple’s official take on this issue, where users would know whether this is yet another new tactic that Apple is adopting in order to keep their iPhones running better for longer. While the end objective, in the long run, might be good, users would be required to at least have some form of relaxed RAM management so as to keep an acceptable number of active apps in the background. With the volume of complaints increasing across all platforms, an official response might not be too far away.