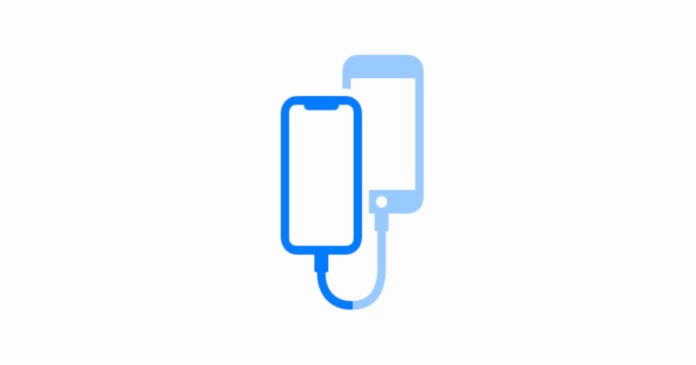 “In its current form, whenever you are setting up an Apple iOS device, users can either restore data from an iTunes or from iCloud backup wirelessly”

Apple released the iOS 13, iPadOS 13, tvOS 13, watchOS 6 and macOS Catalina beta three updates today. While these include bug fixes, stability and performance improvements among other things, folks at 9to5Mac were able to discover new assets in the Setup app that runs when setting up a new device or after resetting. These assets suggest that Apple could be working on a new method for data transfer between devices. In its current form, whenever you are setting up an iOS device, you can either restore data from an iTunes back or from iCloud backup wirelessly. Now, it seems that the Cupertino giant is planning on implementing a new way to transfer between iOS devices using a cable. 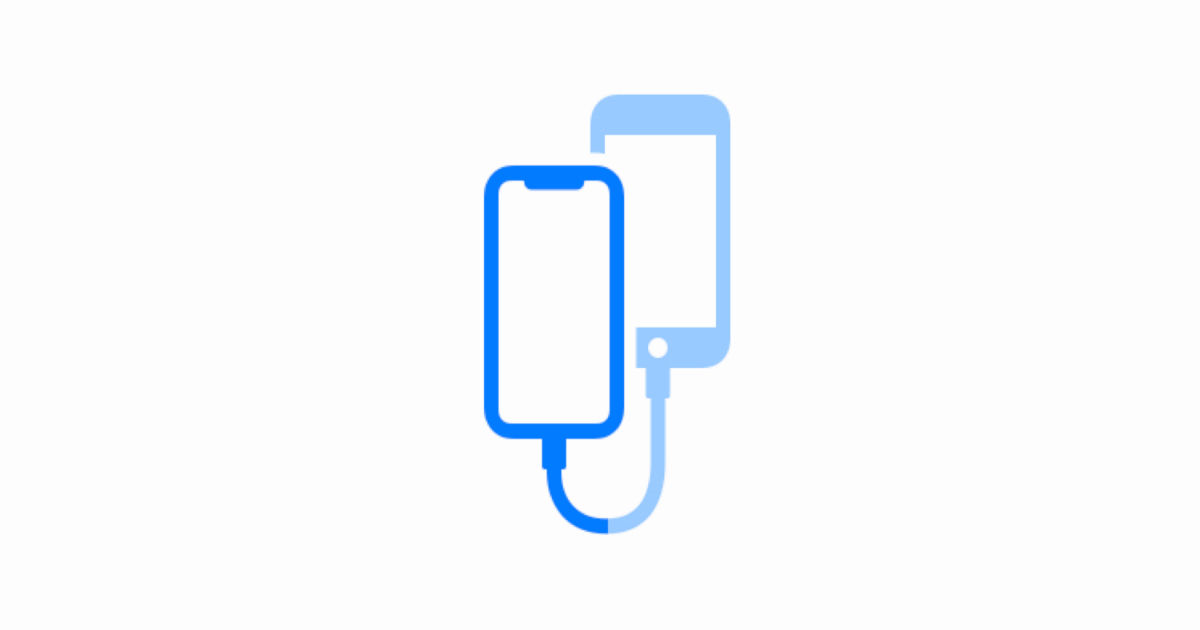 Furthermore, these assets also show an image of two phones connected to each other using a cable. Since Apple doesn’t offer a Lightning-to-Lightning cable and with the feature is still in the development, the exact working of data transfer or the availability isn’t evident immediately. We should know more details in the future beta updates.

Meanwhile, the iOS 13 beta 3 update brings a new pop-up screen for the Secure Recordings in the Home App and added more details regarding Apple Arcade gaming subscription. Apple has also redesigned action buttons on the Apple keyboard, and also added the FaceTime Attention Correction that will automatically correct your eyes to makes it look like users are looking right at the person on the other end and not the screen. However, this only works on iPhone XS (review) and iPhone XS Max (review) for now.