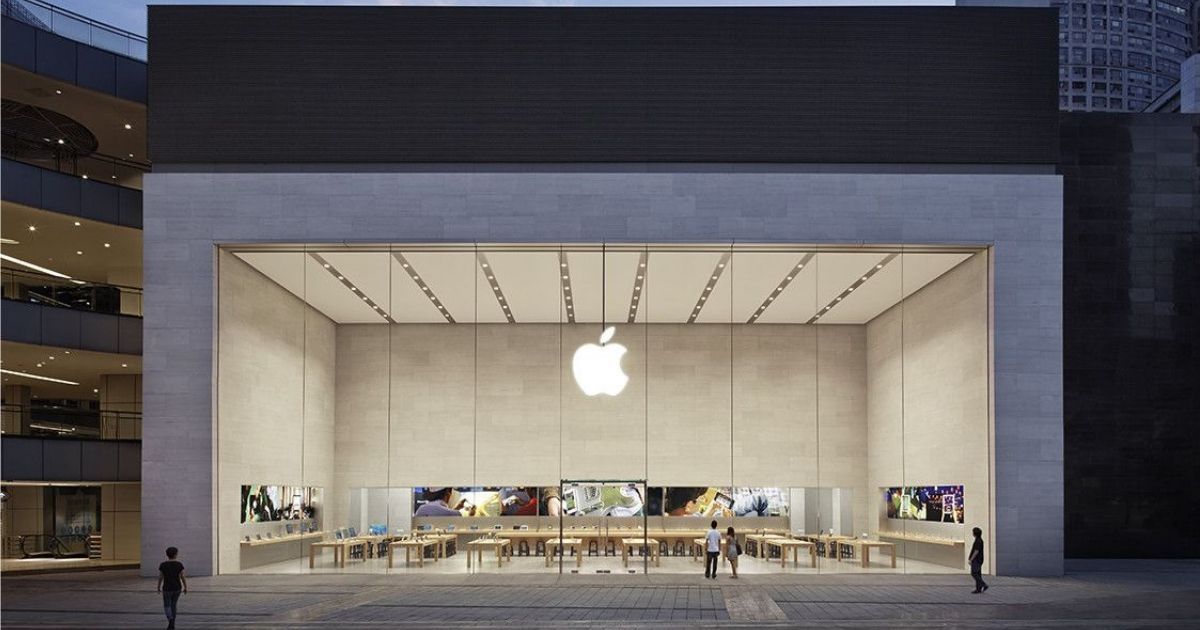 “Stable builds of iOS 13, iPadOS, and macOS are expected to be released this fall”

At this year’s WWDC, Apple introduced the iOS 13, iPadOS, and macOS Catalina. And today, the Cupertino tech giant has released the first public beta builds for all three operating systems. The company offered a few developer previews of iOS 13, iPadOS, and macOS Catalina in the past few weeks. Now, every Apple user who wants to experience the features of the new operating systems can sign up for the beta program.

Apple users can sign up for the beta builds of iOS 13, iPadOS, and macOS Catalina by visiting the brand’s website. As a member of the beta software program, you will be able to access the public betas and try out the latest features. You can also provide feedback directly to the company utilising the Feedback Assistant application on your device.

After signing up for the beta, you will continue to receive follow-up beta builds till the release of the stable version of these operating systems, which are expected to be available later this year. It’s worth mentioning that since these are the first public beta builds, expect them to have some bugs and performance issues.

To recall, iOS 13 arrived with the much-anticipated system-wide native Dark Mode. The new OS has voice controls, a swiping keyboard, and a revamped Reminders app. The OS also gets an improved version of Apple Maps, sharing of audio between two sets of AirPods, new “Sign in with Apple”, and improvements to Siri. The new OS is supported by the iPhone 6s and higher, and the new 7th-gen iPod Touch.

Talking about iPadOS, for the first time in the history of Apple products, iPads are splitting from iOS. The iPadOS is basically a forked version of iOS with iPad-centric features. The OS has home screen widgets for the first time, apart from improved multitasking with gestures, new Files app, support for flash drives, and improved Safari.

As for the macOS Catalina, the OS doesn’t have iTunes as it opts for standalone apps for Music, TV, and Podcast. The new OS comes with a new TV app, which supports 4K HDR playback with HDR10, Dolby Vision, and Dolby Atmos audio. Notably, there’s a new feature called Sidecar that allows you to turn an iPad into a secondary screen, voice controlling function, Activation Lock feature, and Screen Time among others.