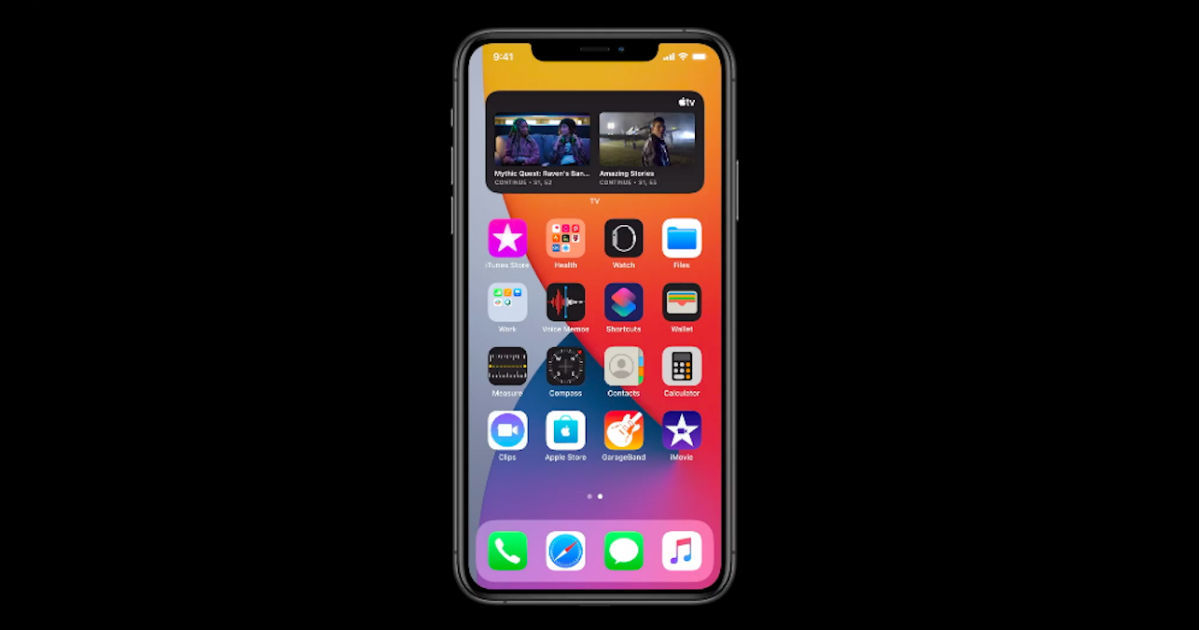 Apple is set to host the Worldwide Developer Conference (WWDC) 2021 in a few month’s time. The event is widely expected to see new software versions for the iPhone, iPad, macOS, and watchOS. A new leak suggests the upcoming iOS 15 could come with a redesigned Control Centre. According to an exclusive report by iPhoneSoft, leaked details about iOS 15 also indicate the next iPhone series will carry two forms of biometric authentication.

Also read: Apple event on April 20th accidentally revealed by Siri, here’s what you can expect 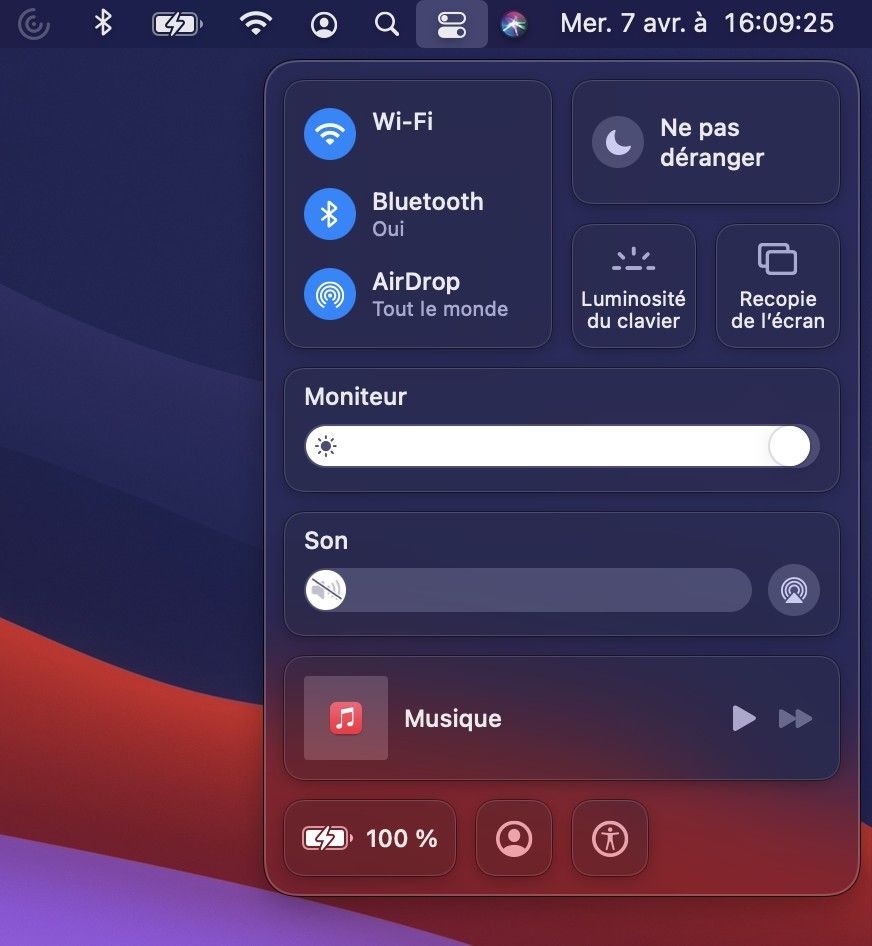 The report says the Control Center could borrow its design and layout from macOS Big Sur. With this design, users will be able to drag-and-drop features to customise the Center based on their preferences. In addition to making it user-friendly, iOS 15 is likely to feature an improved design layout with minimal changes in its overall look.

The leaked details do not have any visual details to take us through the possible changes. But either way, iPhone users will now be excited to try out the new iOS 15 version that will roll out later this year. And the best thing about Apple devices is that most of these features will trickle down to the older models.

It is also intriguing to see the iPhone finally coming with dual security features. This means, in 2021, iPhone 13 series could see the comeback of Touch ID, along with Face ID that has been part of the setup since the iPhone X series. However, most do not expect the Touch ID to be in physical form. Instead, Apple could deploy it under the display, which will be another first for the company.