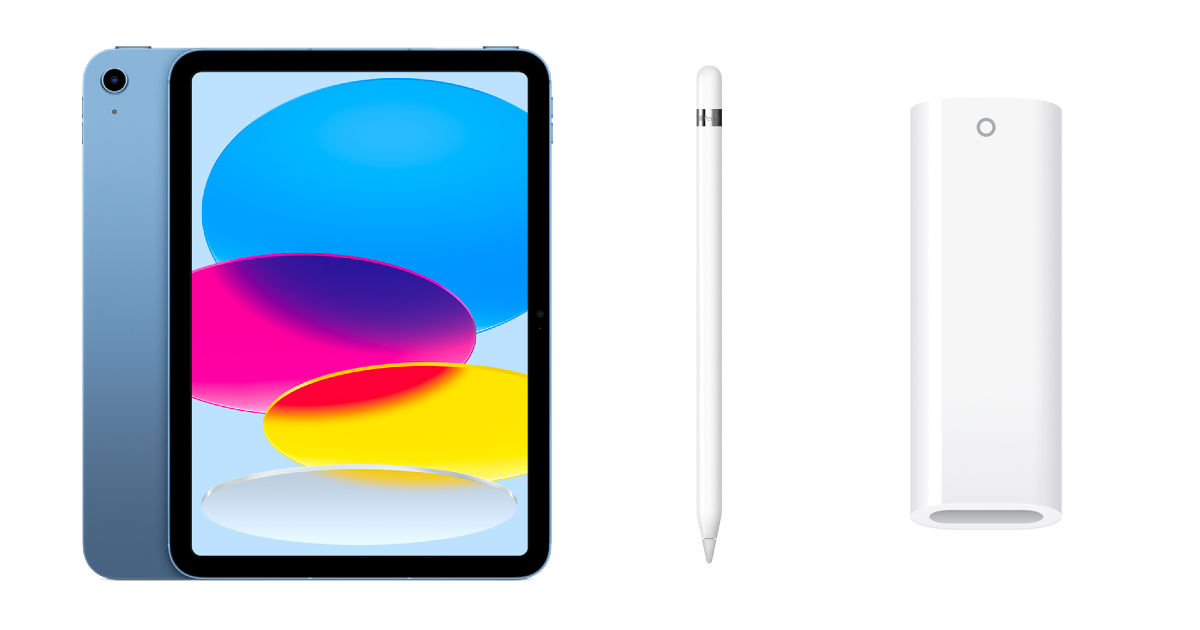 Apple just announced a brand new entry-level iPad that is available for ordering in India. The new iPad 2022 model comes with a starting price of Rs 44,900, which makes it a whole Rs 11,000 more expensive than the previous iPad. In fact, the iPad 10th generation is now closer to the iPad Air M1 model and there aren’t a lot of differences between the two tablets. But that’s a comparison for a later time. Right now, we need to talk about Apple’s decision to launch the new iPad with a USB-C port and support for the first-generation Apple Pencil, which charges over Li.

The new iPad looks to be a good upgrade for iPad 9th Gen and 8th Gen owners. You’re getting an all-screen display, an A14 Bionic chip, upgraded cameras, and a USB-C port. These are all nice things to have. But if you are an iPad user with the first-generation Apple Pencil, Apple has made things rather complicated with the new iPad 2022.

The new entry-level iPad only works with Apple Pencil (1st generation). The problem here is that the iPad now comes with a USB-C port while the original Apple Pencil charges over a Lightning connector. Weird, right?

Why did Apple launch an entry-level iPad with USB-C and not give support for the second-generation Apple Pencil? After all, the iPad Air, iPad mini, and iPad Pro all support the Apple Pencil (2nd generation). We don’t have an answer for this but Apple has offered a solution for the iPad-Apple Pencil problem. 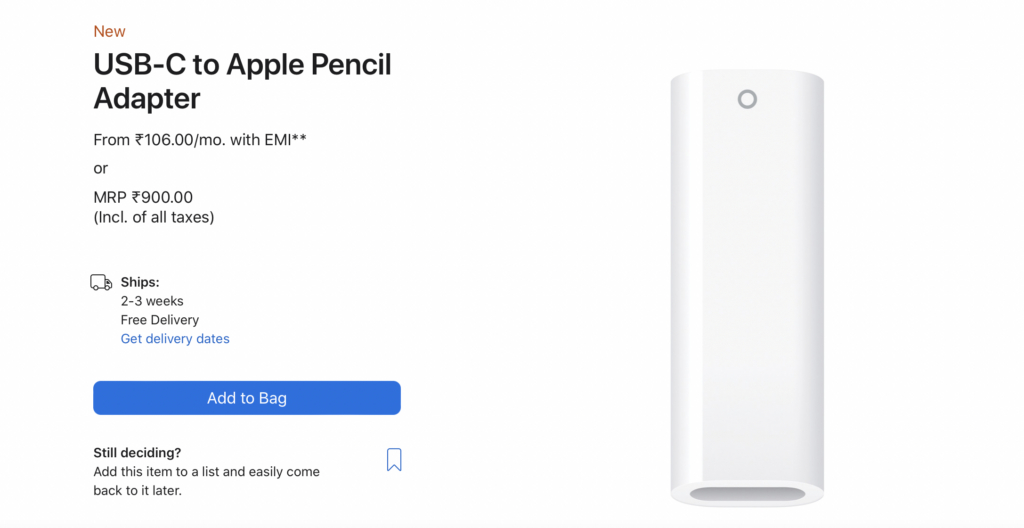