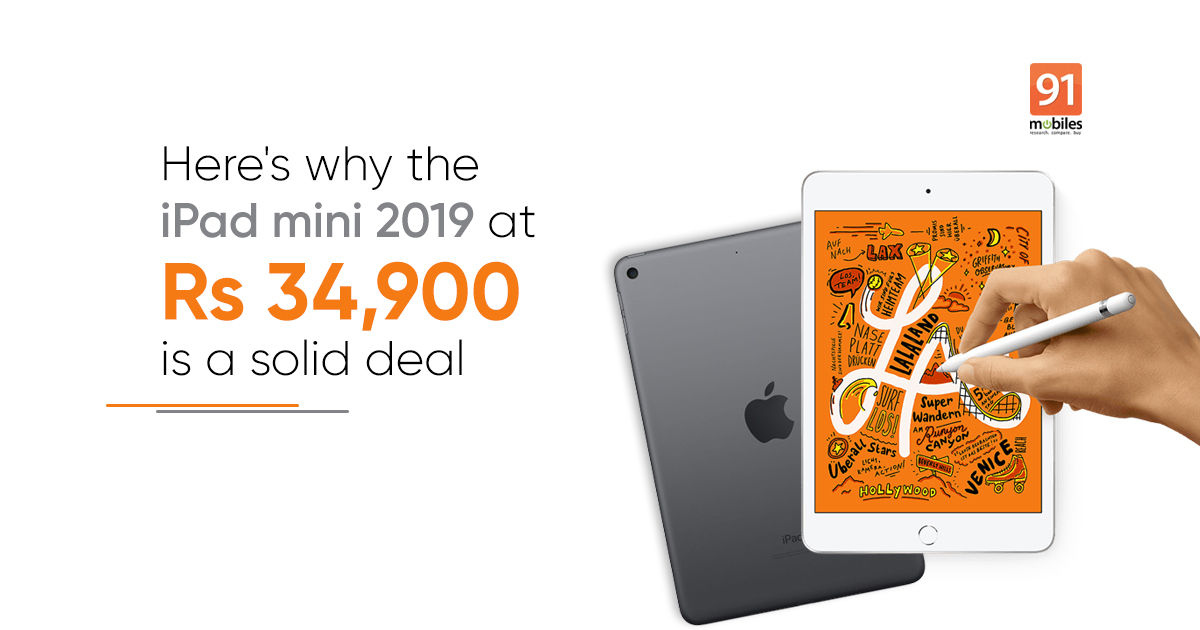 There is a new iPad mini in the market. And it comes with the latest bells and whistles, including a bigger display, the latest processor, better cameras, and support for the Apple Pencil 2. As is often (but not always, as the iPhone 11 reminds us), the arrival of a new Apple device sees the older version of it being moved off the shelves. And in the case of the iPad mini, this does seem to be the case, with the 2019 iPad mini no longer available officially on the Apple Store in India. 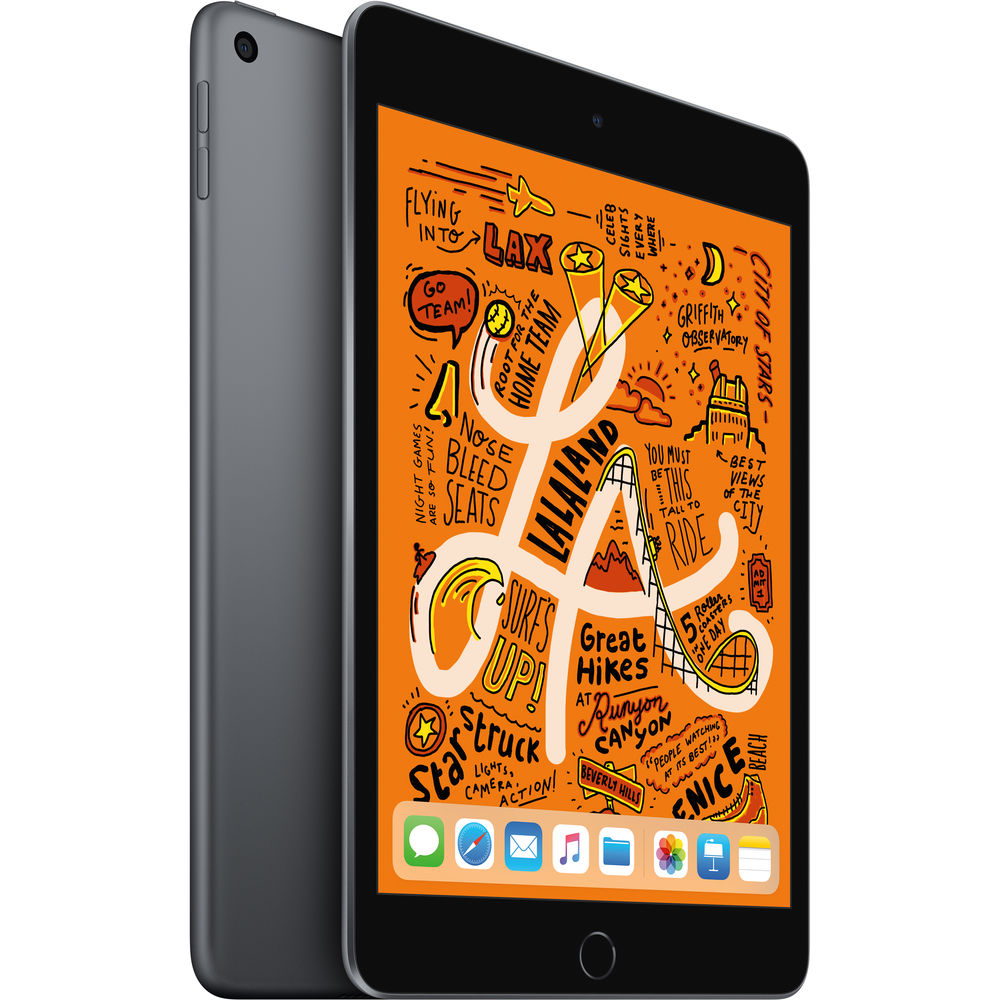 But that does not mean that it is not available at other places. The 2019 iPad mini is still available at a number of online and offline retailers. And is likely to be around for a few more weeks at least, before they totally run out of stock.

My advice? Buy it!

That is because the 2019 iPad mini is still a very formidable proposition if all you are looking for is a great tablet that is a little more suited for being used on the move than the discernibly larger iPad (2019 and 2021). The biggest reason is good old economics – the 2019 iPad mini starts at Rs 34,900 for the 64GB edition as compared to Rs 46,900 for the 2021 version of the same storage (the mini’s base storage was not doubled, unlike that of the iPad). What that means is that you can get the 2019 iPad mini AND an Apple Pencil (first generation, which is around Rs 8,000) for less than the price of the new iPad mini. 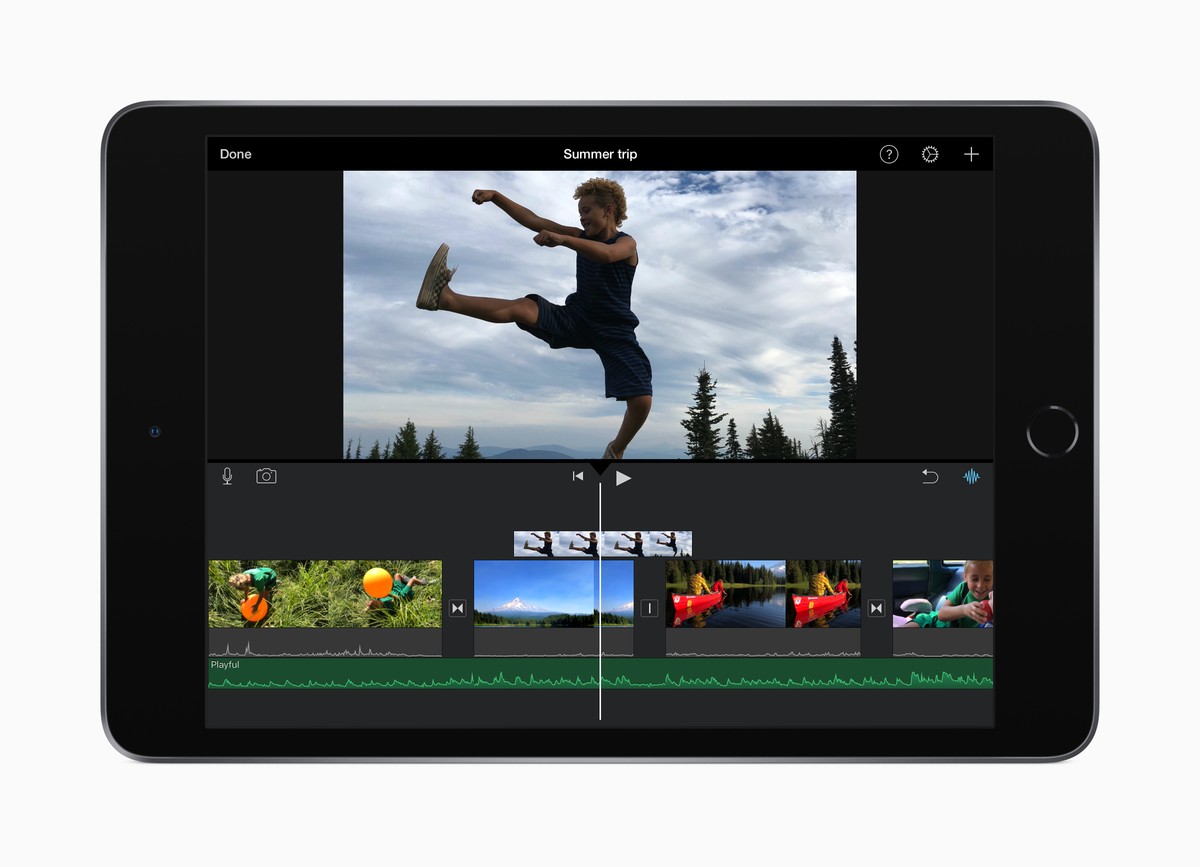 And it is not just about the bucks. The stark fact is that unless you are crazy about high-end gaming or mad about heavy-duty multitasking (think editing videos in 4K while working on a presentation and also keeping an eye on the IPL), the A12 Bionic processor on the 2019 iPad Mini is capable of handling a fair bit of workload. It will even run Call of Duty and Asphalt well, and let you work on MS Office documents and presentations.

No, it will not be AS smooth as the new iPad mini which features the latest and greatest A15 Bionic, but the difference is not going to jump out at you unless you go looking for it or really push the tablet.  Similarly, while the new iPad mini has a slightly larger display, 8.3-inches as compared to 7.9-inches, both displays are True Tone, have a pixel density 326 ppi and a brightness of 500 nits. Both tablets also have stereo speakers, although the new iPad mini comes with “audio landscape mode.” Both have ten hours of battery life. And both will run the latest version of iPad OS, and get updates for a few years more at least.

That is not to say that the new iPad mini has no clear advantages over its predecessor. It does. Apart from a much faster and newer processor, it also has better cameras with the front camera having support for Centre Stage, allowing more people to come into focus for those video calls. It comes with a USB Type C port, support for the newer Apple Pencil, and also has a much more compact design, thanks to the bezels being narrowed and the fingerprint scanner being moved to the side (the 2019 iPad mini has the classic round home button as a fingerprint scanner). 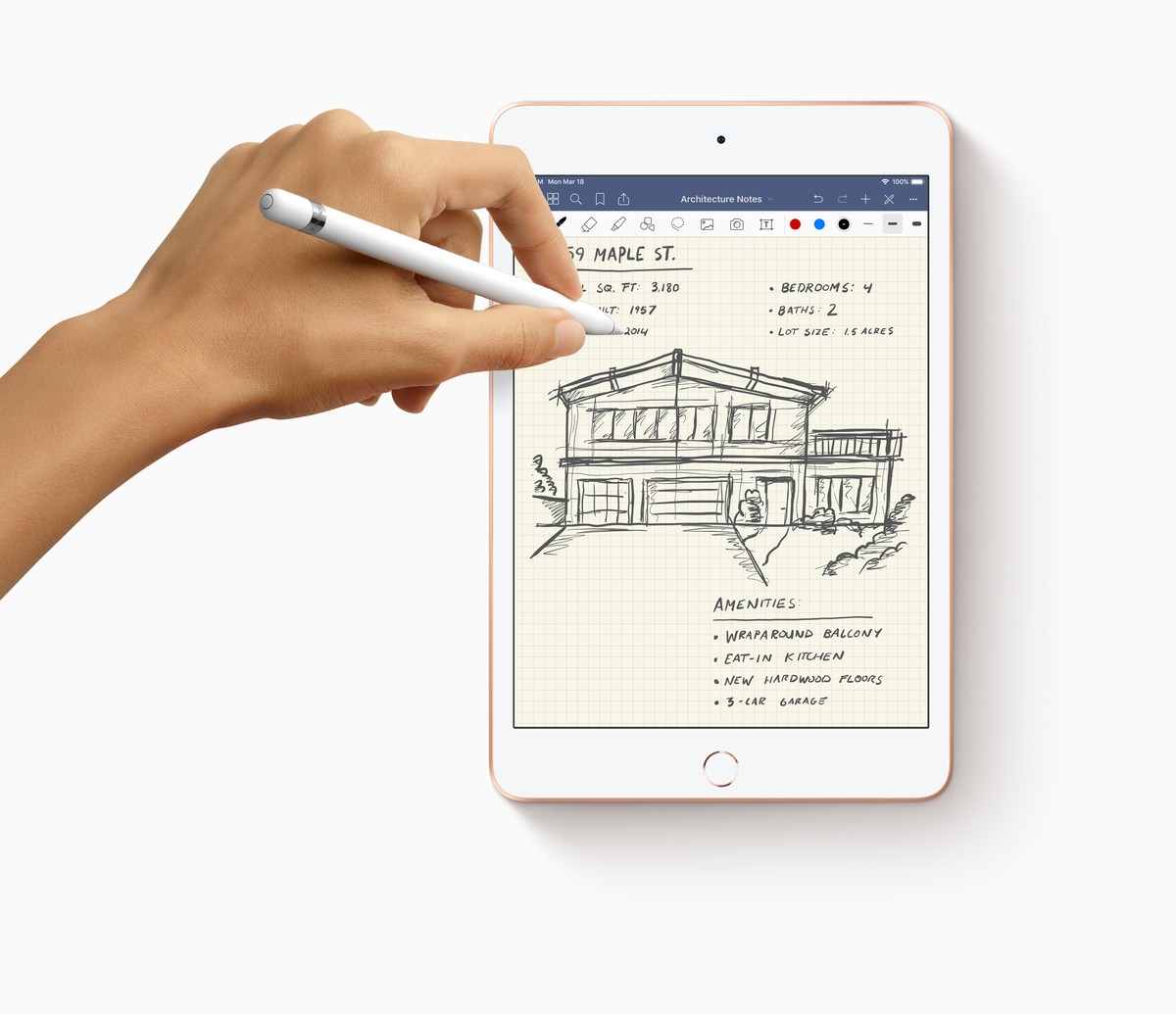 The big question you need to ask yourself is: is all that worth an extra Rs 12,000 for the 64GB model. The 2019 iPad mini is still compact, has a good display and great sound, can support a stylus and most stylus features, has similar battery life and well, there’s the good old bottom line – it just is available for a much lower price.

So, if you are looking at a compact tablet and are not too concerned with high-end gaming or camera usage, I would say the 2019 iPad mini is a heck of a deal. For me, getting the iPad mini and the Apple Pencil for less than the price of the new iPad mini is the clincher.

But get it fast… it will not be available for long, as it is off the official iPad list.

iPad mini 2019 teardown shows it is pretty difficult to repair