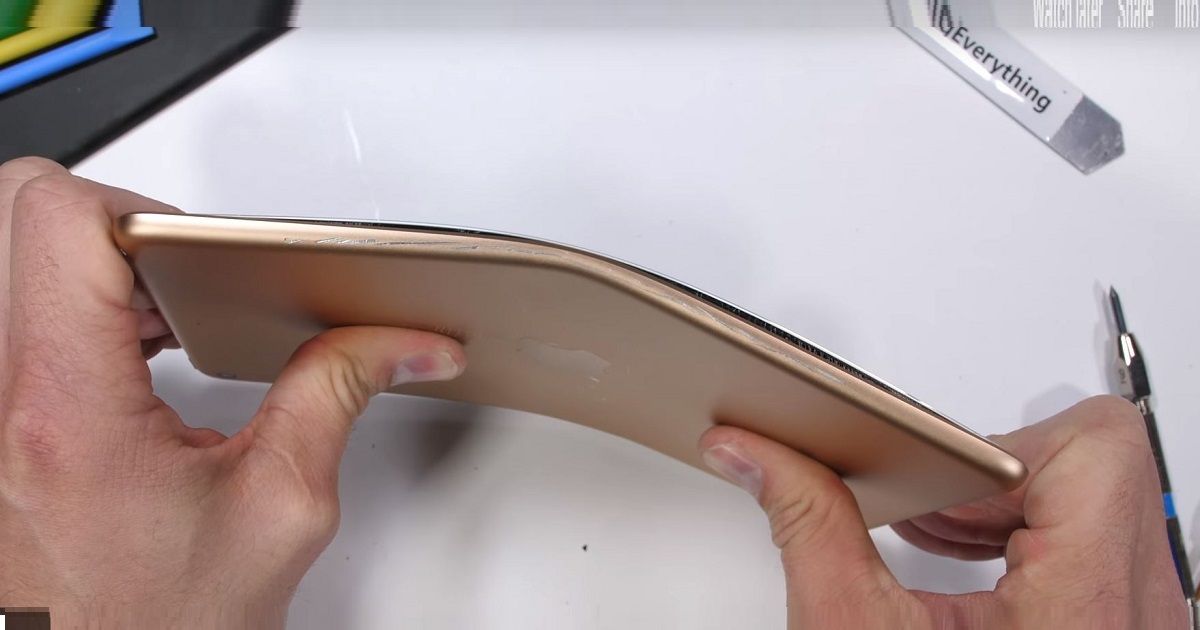 Apple recently took the wraps off the 2019 edition of the iPad mini. Although the new entry-level iPad comes with an old-school design, you would definitely want to know about its durability- especially after watching the new 11-inch iPad Pro get wrecked in JerryRigEverthing’s durability test. The same YouTuber has now put the iPad mini 2019 under his intense durability test, only to see it survive (partially though). 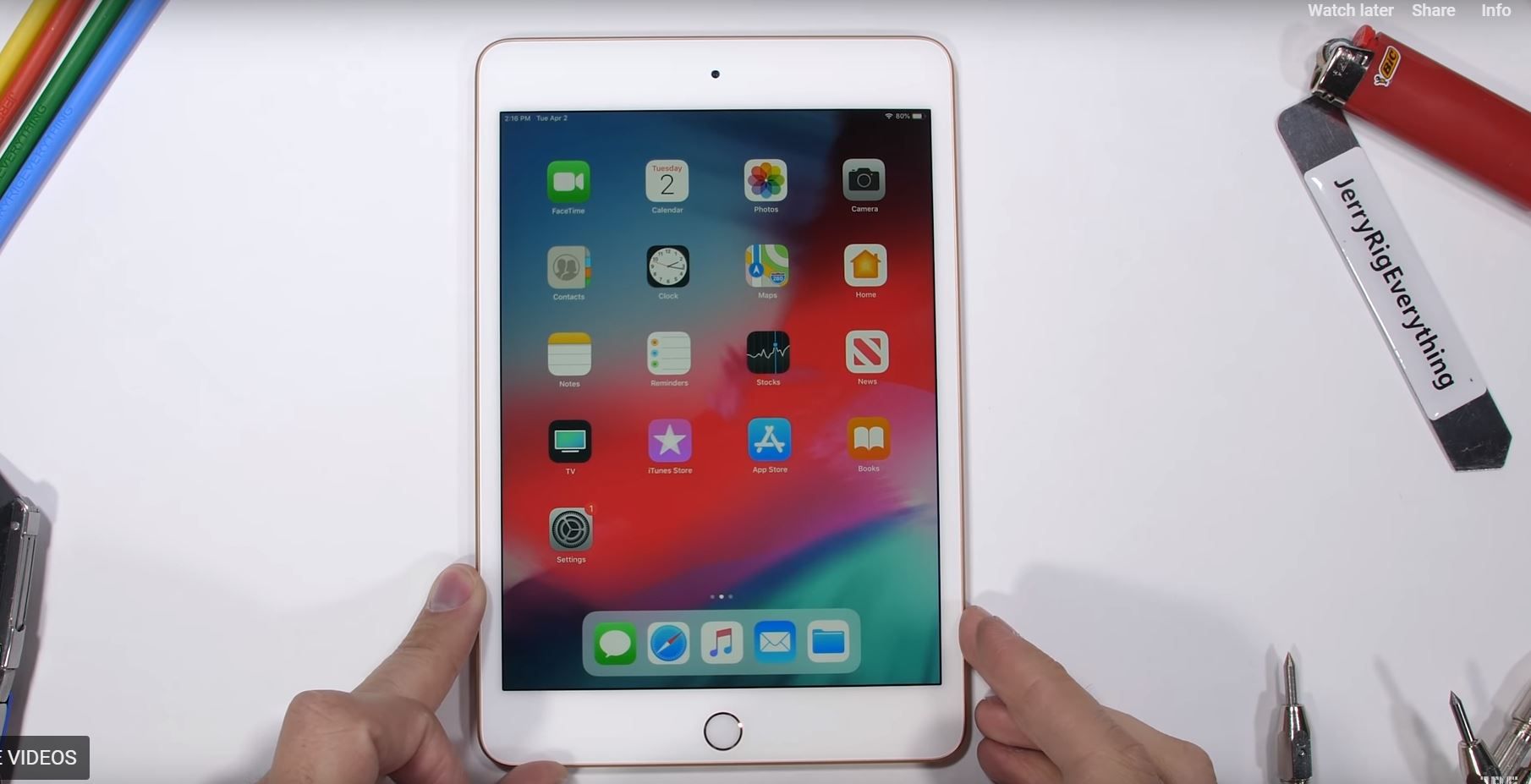 The video shows that the iPad mini bends but doesn’t shatter or stop working, as was the case with Apple’s flagship iPad Pro. The metal unibody design managed to hold pretty nicely. On applying pressure, the iPad mini bends to a banana shape; however, its display remains fully functional.

On the bright side, the iPad mini 2019 passed the scratch and burn test with flying colours. Just like most other smartphones in the market, the tablet’s screen scratches at level 6 and gets deeper grooves at level 7. The burn test, meanwhile, leaves no lasting damage and recovers after a while as the screen is LCD. The iPad’s camera sensors, both on the front and back, have the same layered glass as the display.

To recall, the iPad mini 2019 comes with a 7.9-inch Retina display with 2,048 x 1,536-pixel resolution. It is powered by the A12 processor and paired with 64GB or 256GB of native storage. The tablet also rocks 8-megapixel rear camera and a 7-megapixel front camera for selfies and video calling. Lastly, a 3.5mm audio port, the Touch ID sensor, and support for Apple Pencil rounds off the specs sheet of the iPad mini. The iPad mini has been priced at Rs 34,900 for the Wi-Fi only variant and Rs 45,900 for the Wi-Fi + Cellular variant.