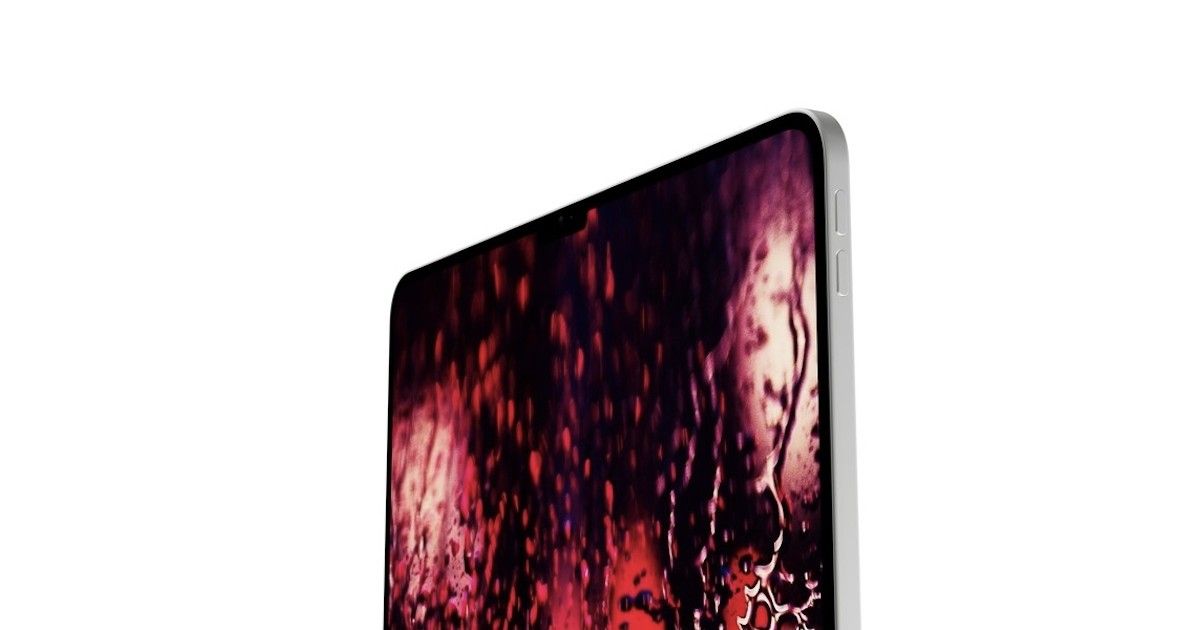 Apple may update its iPad Pro lineup by next year. According to recent reports, the iPad Pro 2022 will see a design upgrade. The latest Pro iPad 2022 models are expected to be unveiled in March or April 2022. While we wait for the series to launch, some important facts and design renderings about the Pro model have also emerged recently. According to a fresh report by My Drivers, the iPad Pro 2022 will adopt the design language of the Apple MacBook Pro M1, with a notch at the front housing the selfie camera. Let us take a closer look at the Apple iPad Pro 2022 design, specifications, and other features below.

The latest design renders of the upcoming iPad Pro 2022 have surfaced on the internet. The iPad Pro 2022 will have reduced bezels on all sides, according to the MyDrivers report. Because the bezels have shrunk so much, Apple will use a notch at the top to house the front camera. The Cupertino-based giant used a similar approach with the MacBook Pro M1 and M1 Max, narrowing the bezels to the screen’s edges while adding a notch for the front camera. Apple is also expected to continue with Face ID just like the previous-gen iPad Pro 2021 model.

Apple reportedly halts iPhone, iPad production for the first time in over 10 years, here's why 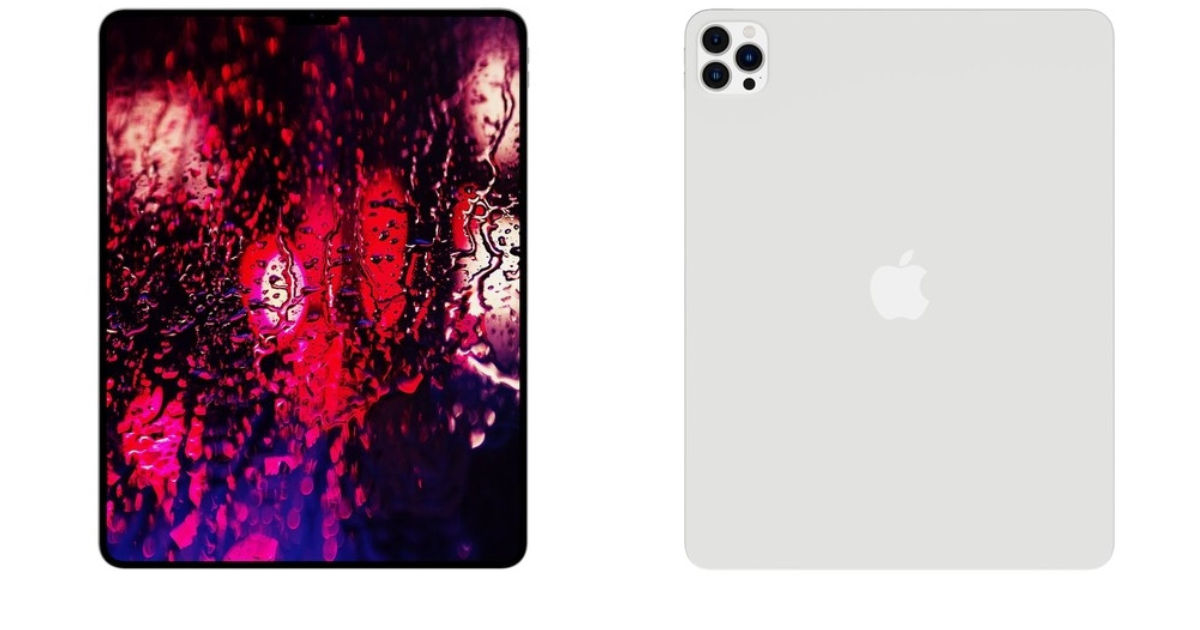 In addition, the 2022 iPad Pro will also include a dual-layer OLED display for increased display brightness and endurance. Apple will also employ an LTPO panel with a variable 120Hz refresh rate. Following Apple’s surprising addition of the M1 processor to the iPad Pro 2021, an updated version of this technology is anticipated to be included in the future 2 iPad Pro 2022 as well. Naturally, the M2 processor would be used in this iPad, which is expected to be unveiled with a revamped MacBook Air next year. Another possibility is that Apple will include the M1 Pro or M1 Max CPUs in the iPad Pro, however, no such reports have surfaced as of yet.

MyDriver report also says that Apple will include a triple-camera configuration on the iPad Pro, as well as a LiDAR sensor. At this time, it is uncertain if the camera sensor configuration will be identical to that of the previous iPhone Pro family. While the majority of the specifications match prior rumors, the leaked design renderings can be different from the actual product in the future.