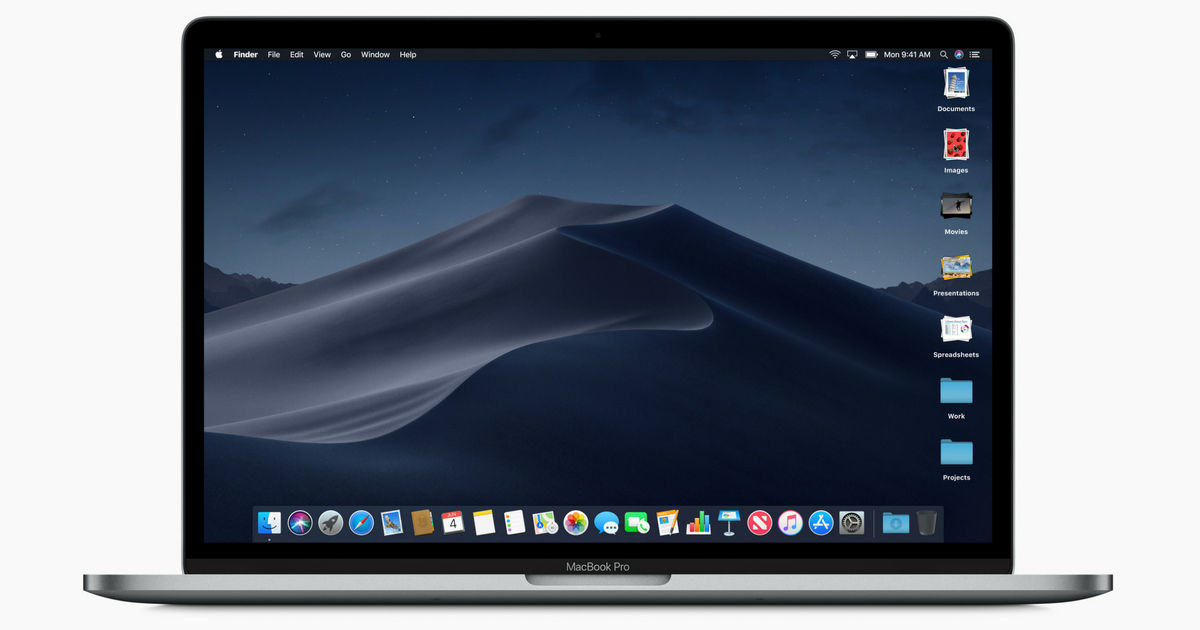 “According to noted analyst Ming-Chi Kuo, Apple will launch a smorgasbord of hardware at its annual keynote this year”

Noted industry analyst, Ming-Chi Kuo, who recently shifted to TF International Securities from KGI, is known for his accurate predictions when it comes to Cupertino-based tech giant Apple. Kuo recently predicted that the rumoured LCD iPhone will get an array of new colours including orange, blue and red. Now, the analyst has predicted that the brand will launch an all-new iPad Pro, bigger Apple Watches and updated AirPods this year. 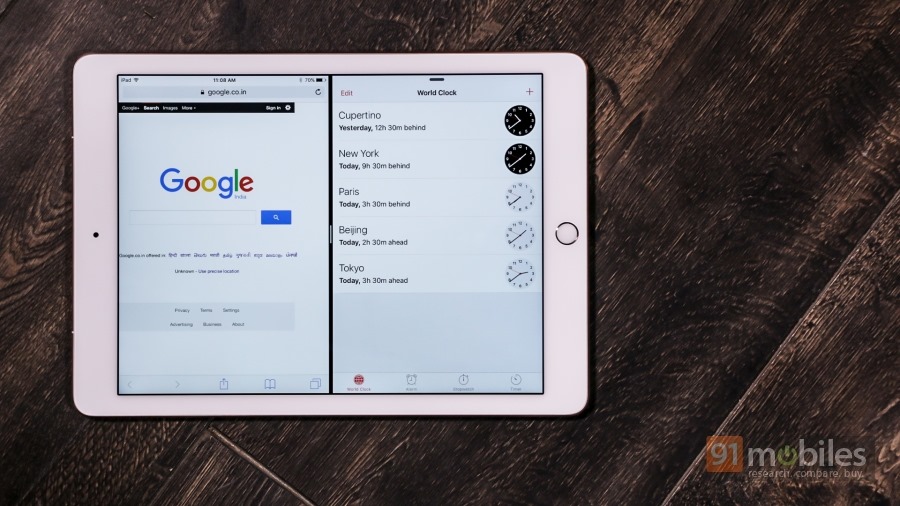 According to the latest report from Kuo, Apple will replace the 10.5-inch iPad Pro with an all-new 11-inch model. Further, he claimed that there will be an updated 12.9-inch iPad Pro as well. With these two models, the lineup will now have 7.9-inch, 9.7-inch, 11-inch, and 12.9-inch variants. It is also being speculated that the new updated iPad Pro models will come with support for Face ID and will be missing the home button. This way, the brand will be able to fit in a larger display in a smaller body. Further, he predicted that the brand will launch next-generation Apple Watches with 1.57-inch and 1.78-inch displays and is likely to retain the 38mm and 42mm case size. This means we can see a reduction in the size of bezels on the Apple Watch. 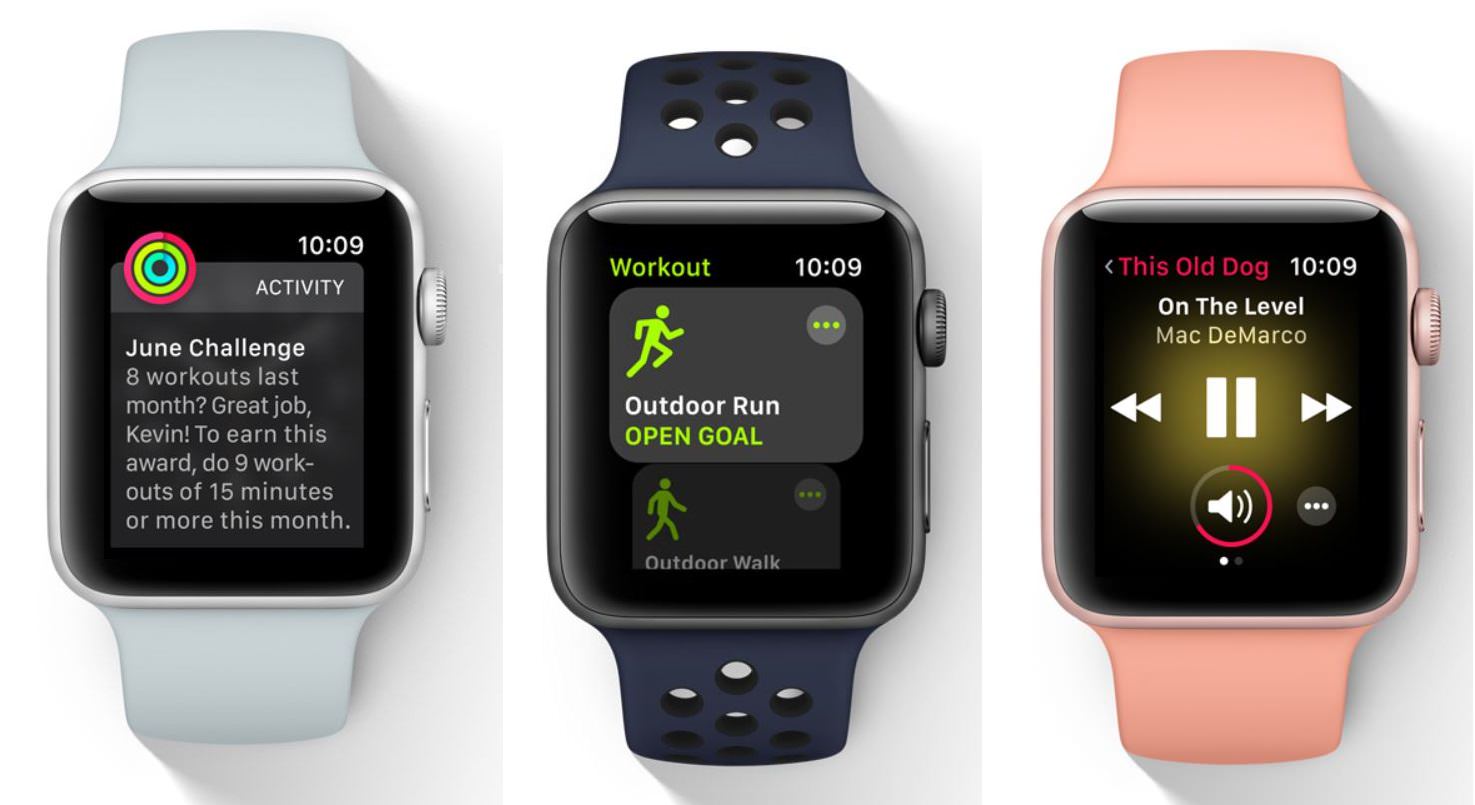 Moving on, the analyst further claimed that while Apple will launch regular updates MacBook, MacBook Pro and iMac with chip and display upgrades, it will also launch the Mac Mini. Apart from these, Kuo predicts the launch of a new low-priced notebook, which may not be called MacBook Air. Kuo also speculated the launch of an upgraded AirPod, which could likely mean the one with ‘Hey Siri’ voice activation, as per the earlier reports. And lastly, the analyst said that the AirPower wireless charging mat will be showcased at the fall event before releasing sometime in late September.

That certainly is a lot of hardware that Apple might have lined up for this year. We will know more as we draw closer to the Keynote, so stay tuned.