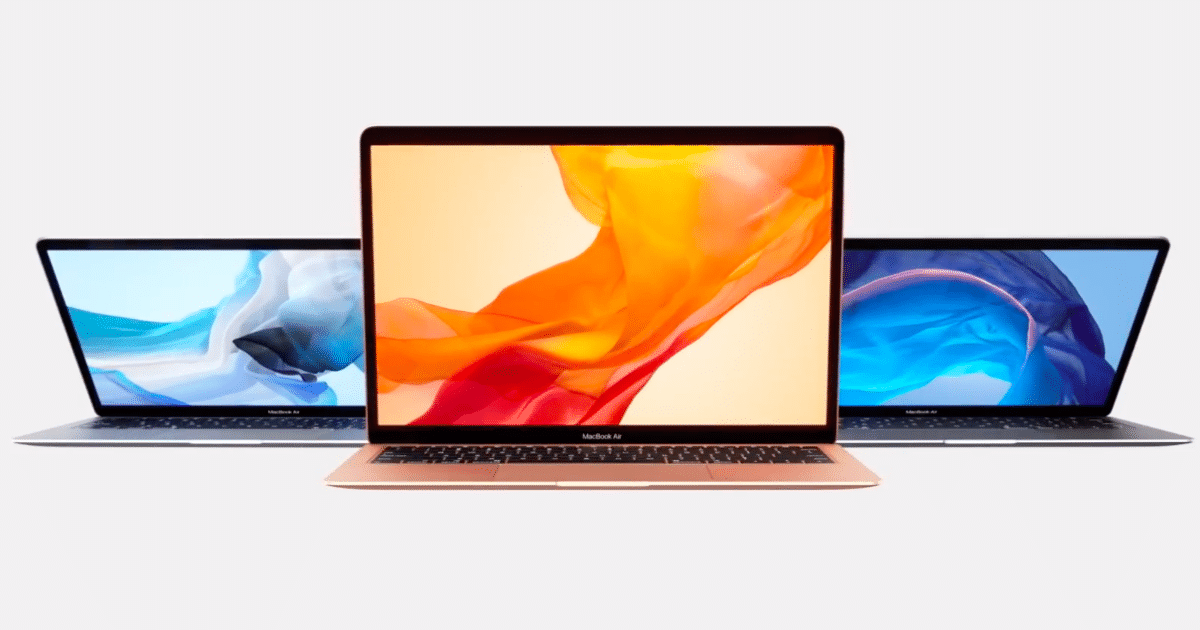 Apple hosted its third hardware event of 2018 last night in New York where it took the wraps off the much anticipated new iPad Pro, MacBook Air 2018, and Mac Mini. The devices are available for pre-orders in various countries, including India, with shipping starting from November 7th, except for the iPad Pros which will go for sale later this year. At the time of the announcement, the Indian prices of the products were not revealed. However, Apple has now listed the pricing details on its official website, along with the variants of the iPad Pro, MacBook Air 2018, and MacMini. 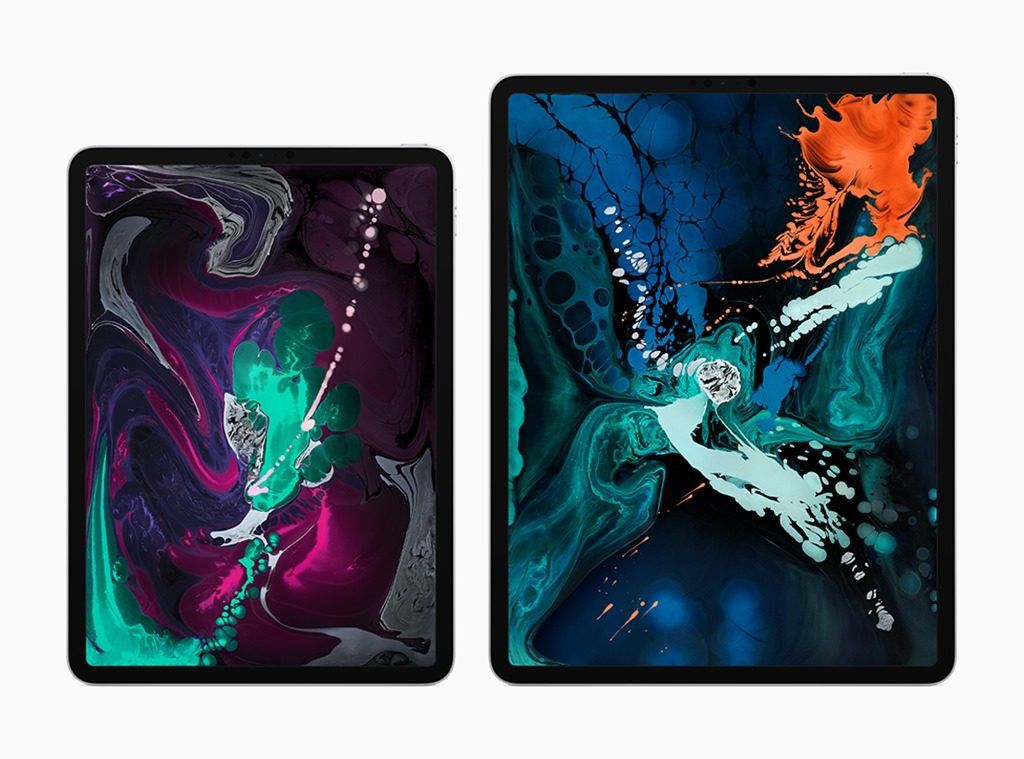 As for the colour options, the iPad Pro comes in two shades: silver and space grey. The second-generation Apple Pencil introduced along with the iPad Pro costs Rs 10,900, separately.

Coming to the specifications, the iPad Pro packs Apple’s new A12X Bionic chip with 64-bit desktop-class architecture. The SoC is paired with a Neural Engine for machine learning. The 11-inch iPad Pro bears a display resolution of 2,388 x 1,688 pixels, while the 12.9-inch model supports 2,732 x 2,048 pixels. Apple has further reduced the bezels on its 2018 tablet to offer more screen to users. Moreover, the Touch ID on the slate has been replaced by Face ID similar to the new iPhone models.

Moving on, the iPad Pro 2018 is just 5.9mm thick and it dons an all-metal unibody design. For photography, the tablet sports a 12-megapixel sensor with f/1.8 aperture lens on the rear with quad-LED flash and 4K recording support. On the front, it gets a 7-megapixel shooter for selfies and other tasks, like creating your Animoji. The slate runs iOS 12 out of the box which means it supports gesture-based navigation. The Mac Mini has been announced in just one colour option, i.e. space grey, while the MacBook Air comes in three hues: gold, silver, and space grey. As mentioned above, all these devices, including the iPad Pro will be available in stores from November 7th.