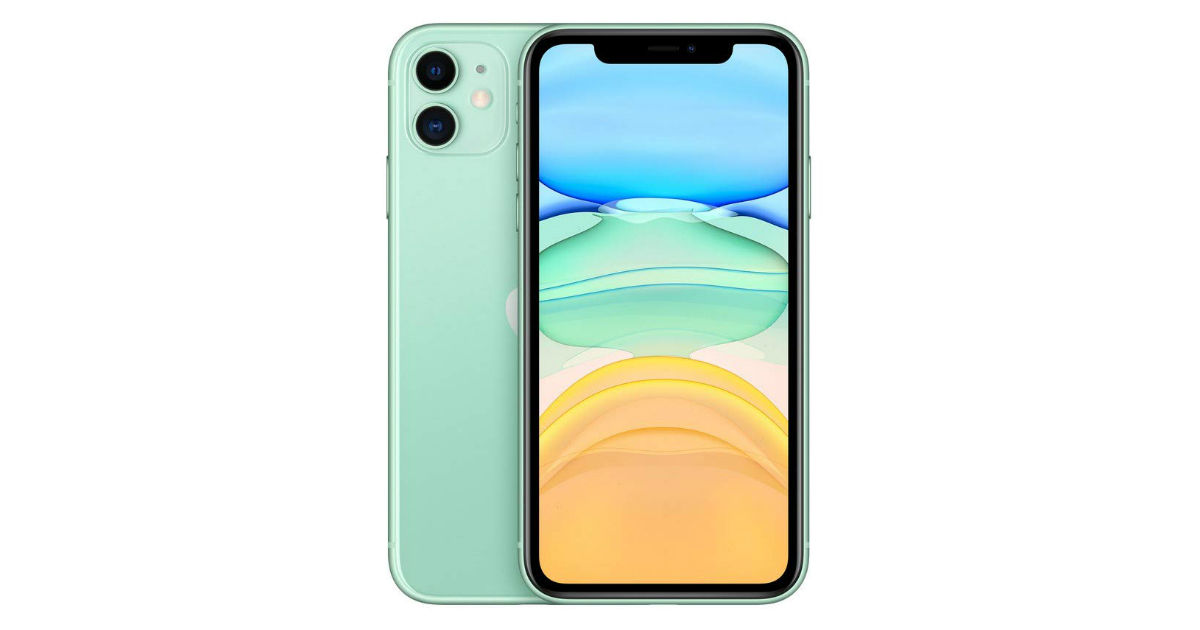 iPhone 11, iPhone 11 Pro, iPhone SE, and iPhone XR will get some heavy discounts during the upcoming festive season. Apple, Flipkart, and Amazon.in have all announced exciting offers on these previous-gen iPhone models, which have also received official price cuts following the iPhone 12 series launch yesterday. The iPhone 11, for instance, which now comes at a starting price of Rs 54,900 can be fetched for an effective price of Rs 40,000. The affordable iPhone SE 2020 will sell at its lowest-ever price of under Rs 30,000, while the 2018 flagship iPhone XR will be available under Rs 40,000. Also, this could probably the only time to buy iPhone 11 Pro at a discounted price as the handset has officially been discontinued in India.

Read more: Here is everything Apple announced at its iPhone 12 event 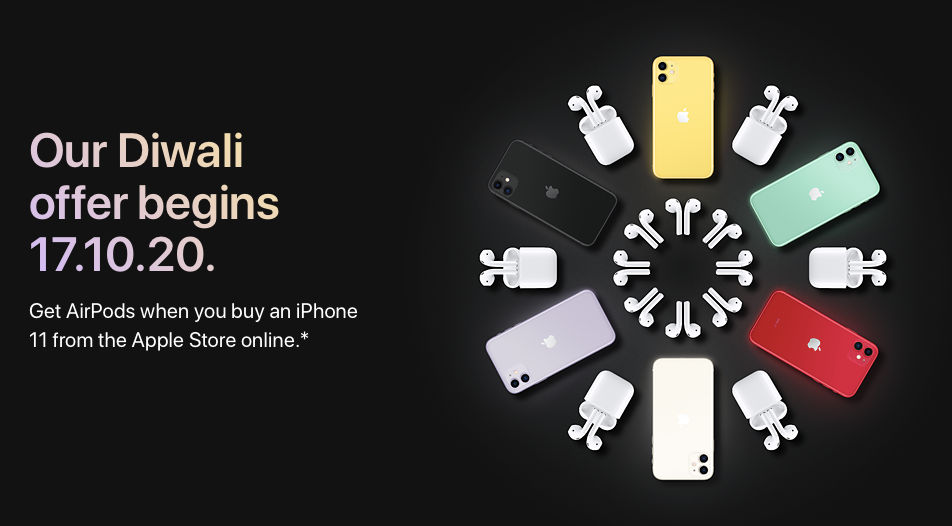 The last year’s flagship iPhone 11 is now selling at a new price of Rs 54,900 – down from its previous MOP of Rs 68,300. To celebrate the Diwali season, Apple is giving away free AirPods to customers purchasing the iPhone 11 via the Apple Store online. We’re assuming that the buyers will get the base model of the AirPods, which is retailing in India at Rs 14,900. This will effectively bring the iPhone 11 price in India down to Rs 40,000. The free AirPods offer will kick-in from October 17th in the country.

If you don’t want free AirPods, you could consider buying the iPhone 11 via Amazon.in during the Great Indian Festival sale that starts from October 16th. The e-commerce platform will be selling the iPhone 11 starting at under Rs 50,000, though the exact price has not been revealed yet.

The iPhone SE 2020, which was launched in India earlier this year, is now officially selling at a starting price of Rs 39,900 instead of Rs 42,500. However, it can be purchased for under Rs 30,000 during the Flipkart Big Billion Days sale, which begins from October 15th for Flipkart Plus members and October 16th for all users. The most affordable smartphone from Apple rocks the same A13 Bionic chipset as the iPhone 11.

Although a couple of years old now, the iPhone XR is still among the fastest smartphones in the industry. It got the latest software update iOS 14 last month. At under Rs 40,000, the iPhone XR is a sweet deal to consider. The deal is exclusive to Flipkart for the Big Billion Days sale. The official price of the iPhone XR, after the last night’s revision, is Rs 47,900 for the base 64GB storage variant.

The iPhone 11 Pro has been officially discontinued in India and replaced with the new iPhone 12 Pro. While last year’s flagship is unavailable on the Apple Store online, it will still be on sale on third-party e-commerce websites, including Flipkart. Flipkart teases a discounted price for the iPhone 11 Pro, but the exact price has not been revealed yet.