91mobiles.com
Home News Here is everything Apple announced at its iPhone 12 event
Highlights 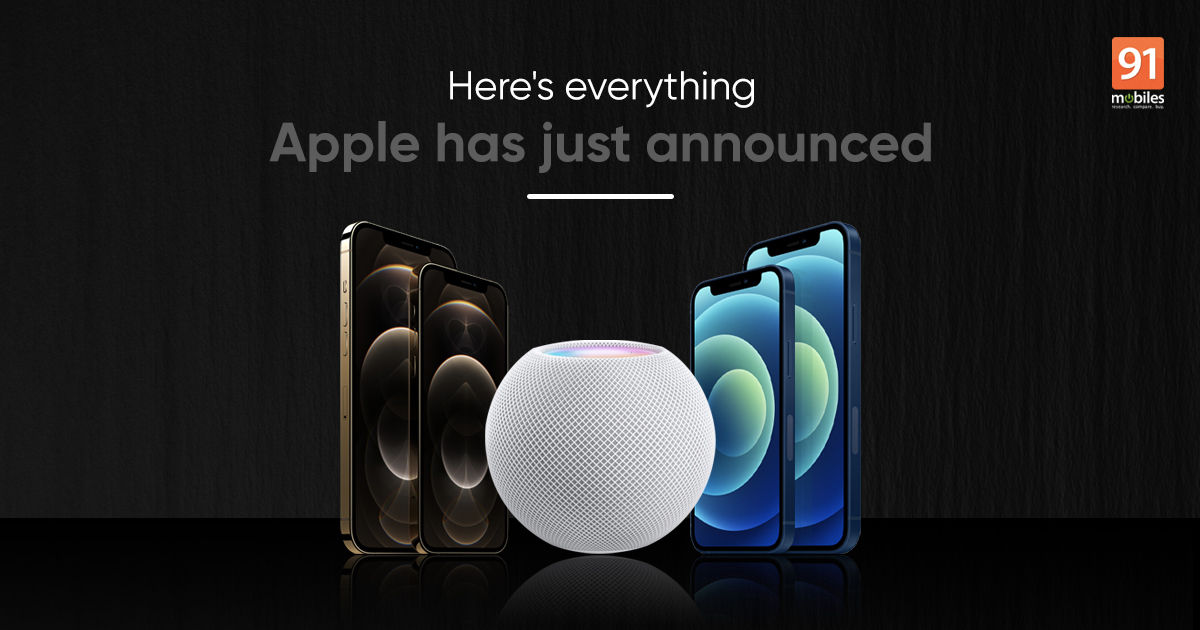 Apple has announced its 2020 smartphone lineup in the form of the new iPhone 12 series. The Cupertino giant has unveiled four new iPhones, which is a first for the company, along with the new HomePod mini. The launch was pushed to mid-October this time as opposed to Apple’s usual September timeline, but it seems the wait was worth it. Here’s a lowdown of all that went down today at the Apple iPhone 12 launch event. 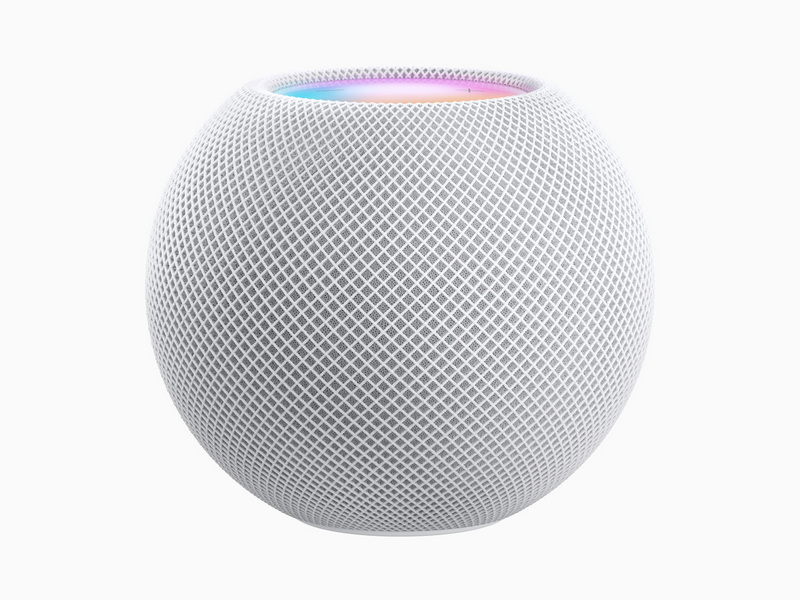 Apple’s HomePod smart speaker was introduced more than two years back and now the company has come out with the new HomePod mini. It has the same Siri-powered smart speaker capabilities as its big brother but comes in a smaller form factor, at 3.3-inches. Inside the device is Apple’s latest S5 chip that is said to apply optimised tuning models for improved sound quality and also features a waveguide for 360-degree audio. Apple services such as Apple Music, Podcasts, radio.com, and more are supported but the HomePod mini will also get support for third-party music services such as Pandora and Amazon Music. In India, the HomePod mini will cost Rs 9,990 and will be available for purchase starting November 6th. 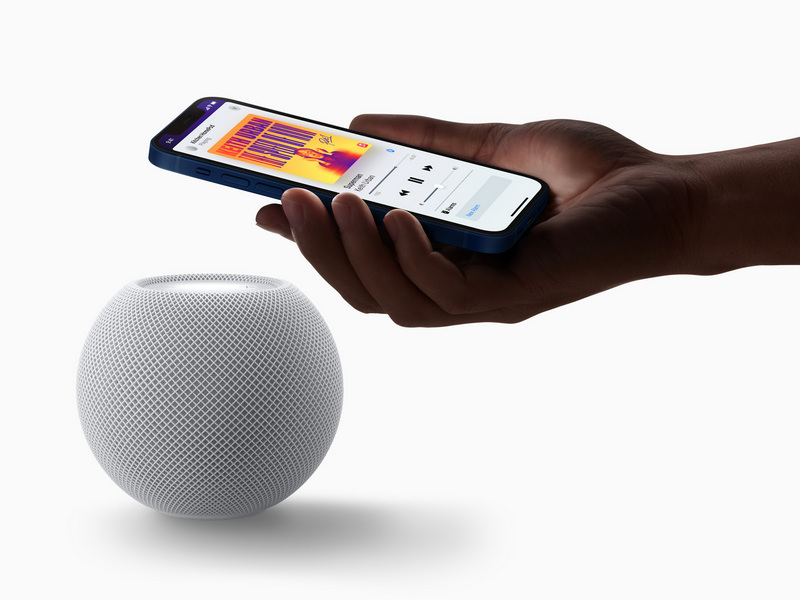 Along with the HomePod mini, Apple has added some new functionalities for Siri. The AI assistant can now identify the voices of different people in your house and respond with tailor-made suggestions for them, such as their choice of music, podcasts, and more. There is also the new Intercom feature which will enable Siri to communicate with other HomePod minis in the same house, and these messages will also appear on all connected iPhones, iPads, and Apple Watches. Finally, Siri Shortcuts, a feature present only for the iPhone and iPad, has now made its way to the HomePod mini. 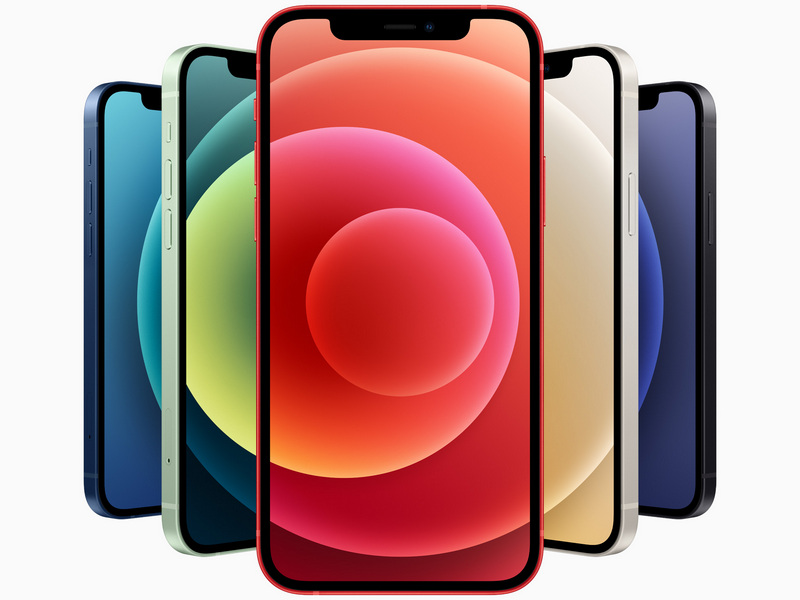 The Apple iPhone 12 boasts a slew of new features and improvements over the iPhone 11. Firstly the new iPhone 12 has flat-edges akin to the iPhone 5S and an aluminum frame. The Liquid Retina LCD display has been abandoned in favour of the Super Retina XDR OLED panel which has twice the resolution, with the size remaining the same at 6.1-inches. Apple has retained the dual-camera setup with the 12MP ultra-wide and 12MP wide lenses. The iPhone 12 also packs in the company’s latest silicone that comes in form of the A14 Bionic based on a 5nm manufacturing process, a world first. Oh yes, the iPhone 12, along with all other iPhones will now support 5G, including the higher frequency mmWave. The phone is IP68 water-resistant and also comes with a brand-new Ceramic Shield front cover for more durability. The iPhone 12 will not come with a charger inside the box and will only have the Type-C to Lighting cable. Apple has also introduced MagSafe charging technology (earlier exclusive to the older MacBook lineup) for the iPhone 12 that will enable you to magnetically charge your device and more via various accessories. The iPhone 12 will be starting at a price of Rs 79,900 for the 64GB variant and will be available in five colour options. You can purchase the device in India starting October 30th. 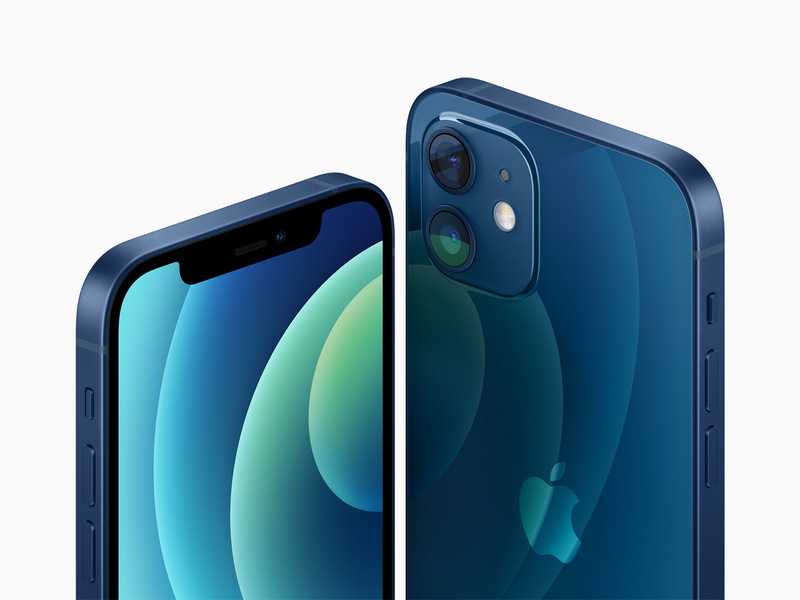 A smaller and compact version of the iPhone 12 was also announced, called the iPhone 12 mini. In terms of specs, hardware, and internals, both devices are identical except for the iPhone 12 mini having a smaller screen size at 5.4-inch. The iPhone 12 mini is said to be the lightest and smallest 5G smartphone to date. The device will start Rs 69,990 for the 64GB version and will be available for purchase starting November 13th. 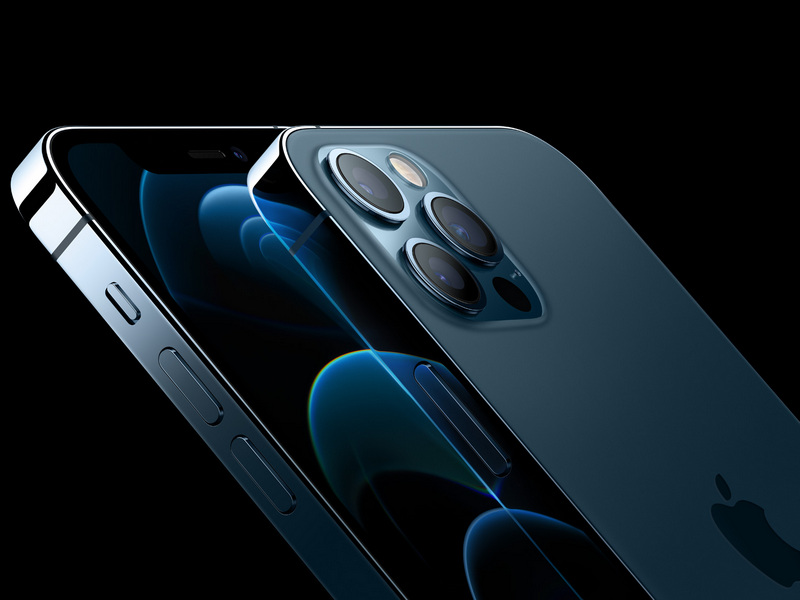 In line with the flagship Apple experience, iPhone 12 Pro offers the best that the company has to offer in its smartphone lineup. The 12 Pro also has the flat edge design as the iPhone 12 but is made from stainless steel. The Super Retina XDR display is retained from last year but the screen size has been increased to 6.1-inches. The triple camera on the back has also been retained but a new LIDAR sensor has been added in the housing for better depth detection and AR features. As for processing, the A14 Bionic chip is going to handle all the performance aspects of the device. The iPhone 12 Pro is also 5G ready and can support mmWave to achieve speeds of nearly 4GBps. Pushing the video capabilities of smartphones, the iPhone 12 Pro is also going to be the first phone to be able to shoot, view, and edit videos in Dolby Vision. There will be no charging brick inside the iPhone 12 Pro box and it will have MagSafe support. The iPhone 12 Pro pricing starts at Rs 1,19,900 for the 128GB version of the device and you can get your hands on one starting from November 13th in India. 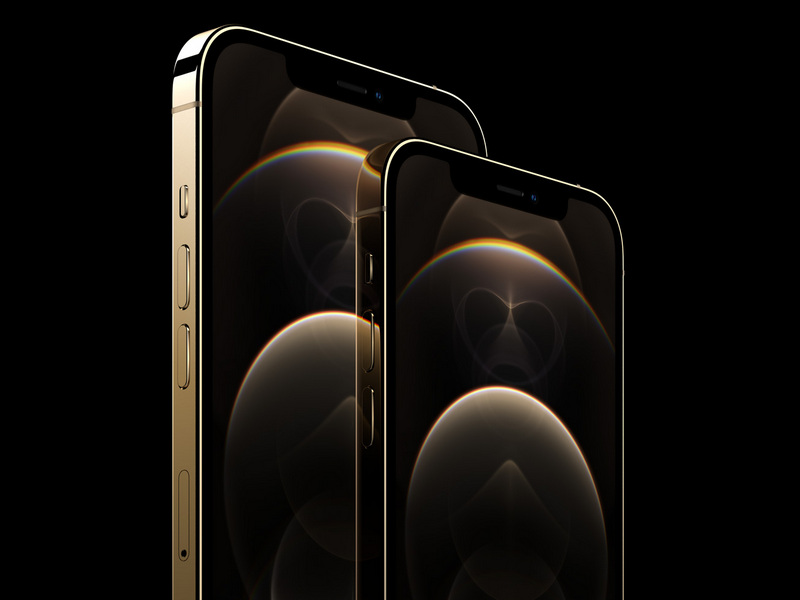 One of the key differences between the iPhone 12 Pro and Pro Max is that the latter has a 6.7-inch display which is an increase over last year’s iPhone 11 Pro Max. Also, the 12 Pro Max has a 65mm focal length on its telephoto camera as opposed to the 52mm on the iPhone 12 Pro. Apart from that, all features remain the same on both phones. The iPhone 12 Pro Max will set you back by Rs 1,29,900 for the starting 128GB variant.