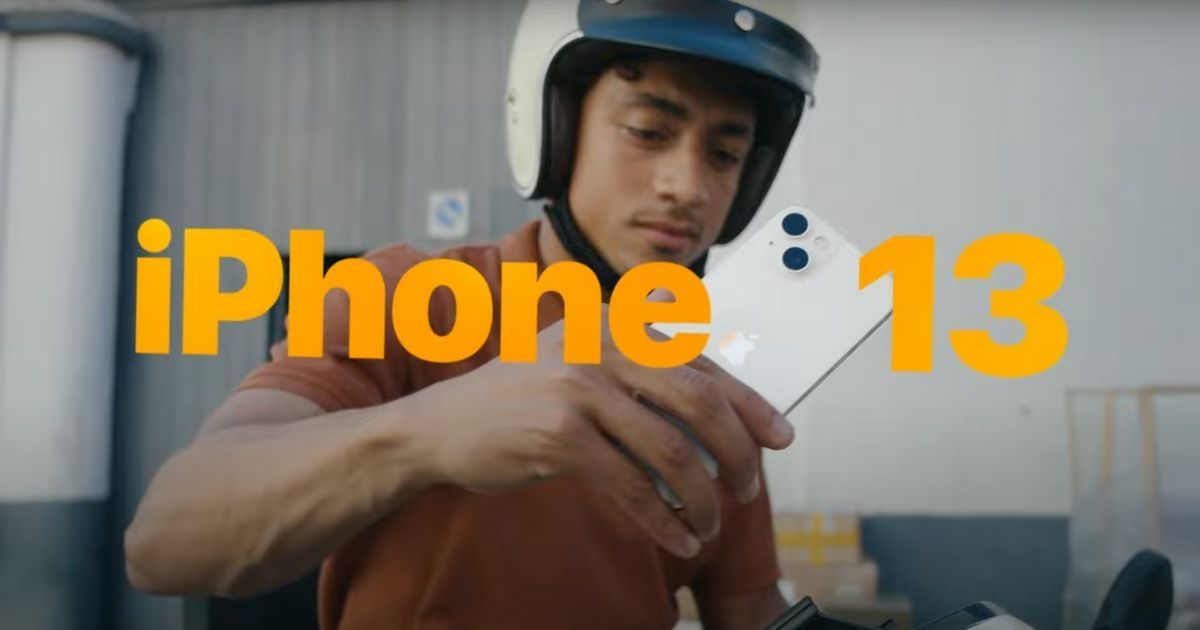 On Tuesday, Apple announced the much-awaited iPhone 13 at the California Streaming event. While the launch event itself was got everyone talking, the iPhone 13 promo video also caught the attention of Bollywood fans across the world. The Cupertino giant showed off a promotional video starring the iPhone 13, which came with a surprise. The video started off with the guitar notes of the iconic song, Dum Maro Dum, and the internet went crazy. So did Apple actually use Dum Maro Dum in its iPhone 13 ad, or is it some other song? Well, watch the video for yourself.

The ‘Dum Maro Dum’ tune is just too hard to miss. But the tune used in the video wasn’t from the original song. The song was Work All Day from Footsie, and chances are the artist used the tune from ‘Dum Maro Dum’. We don’t know if Apple had any idea about the song’s Indian root, but fans in India are loving it. 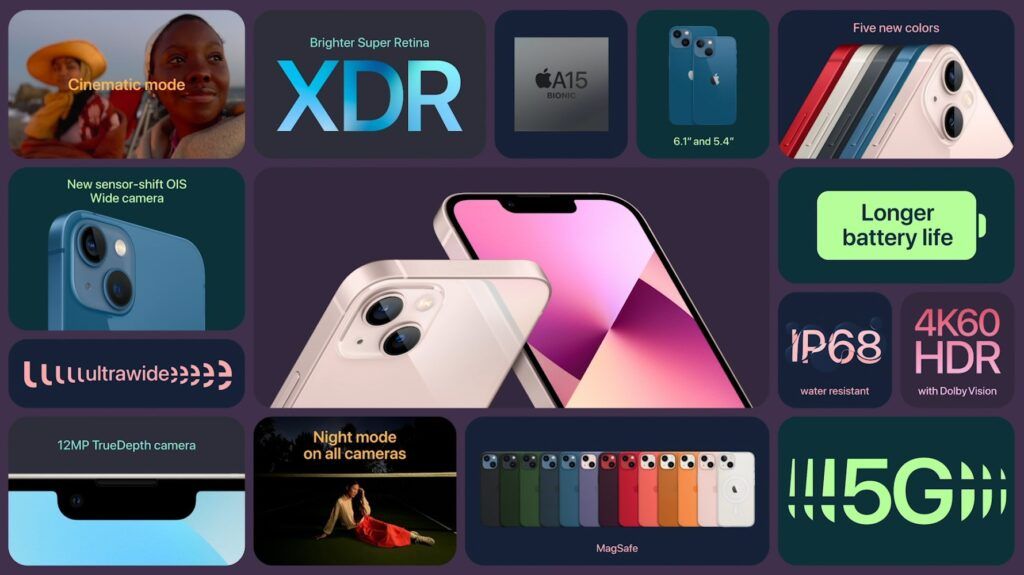 Both the iPhone 13 mini and iPhone 13 come with a dual rear camera setup consisting of two 12MP cameras. The primary 12MP sensor comes with an f/1.5 aperture, while the second is an ultra-wide shooter with an f/2.4 aperture and 120-degree FOV. Both the models support sensor-shift stabilisation and come with an all-new Cinematic Mode. On the front, it comes with a 12MP TrueDepth camera for selfies.

The iPhone 13 and 13 mini come in Pink, Blue, Midnight, Starlight, and Product Red colour options. The pre-orders for both models will begin from September 17th at 5:30 pm IST, with the sales scheduled from September 24th onwards. The iPhone 13 mini starts at Rs 69,900, while the base storage variant of the iPhone 13 can be purchased at Rs 79,900.