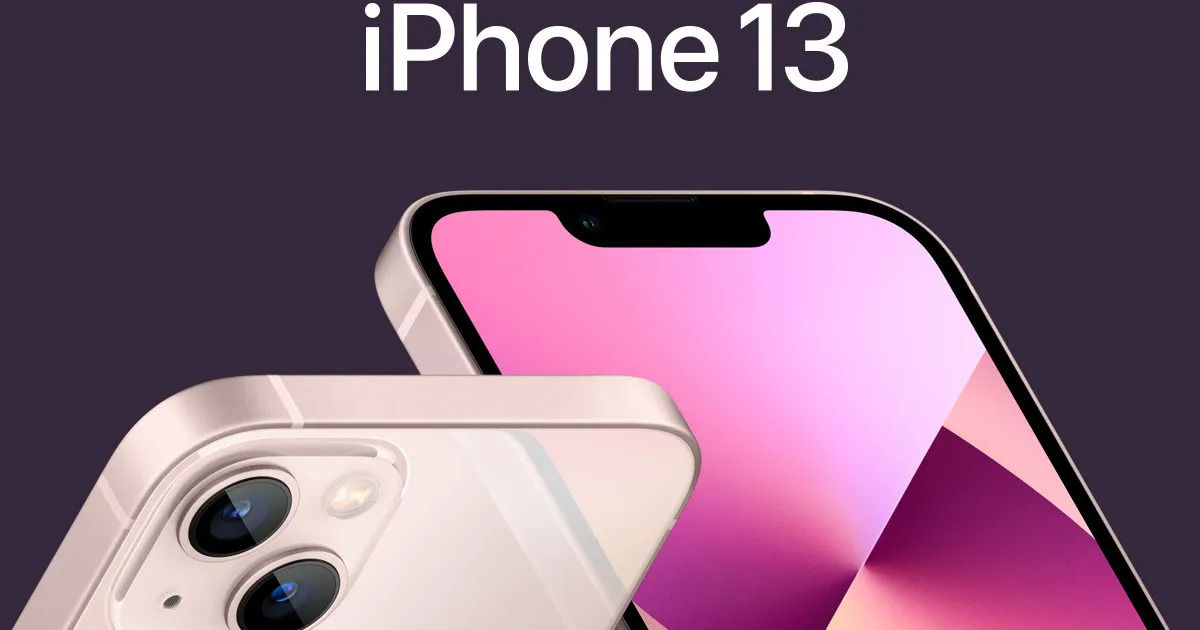 Apple iPhone 13 price drops by up to Rs 10,000 as part of the Amazon Summer Sale countdown deal. The handset debuted at the price of Rs 79,900 for the base 128GB model in India. This is by far the biggest price drop that we have seen on the iPhone 13 yet. Previously, the price dropped by Rs 5,000 on Amazon in February. The discounted price is available for all model and colour options. The discount ends in 4 days, i.e., on May 6th. Apple iPhone 13 packs an Apple A15 Bionic processor, a 12MP dual rear camera setup, and a 6.1-inch Super Retina XDR OLED display. Here are the discounted price of the Apple iPhone 13 models. 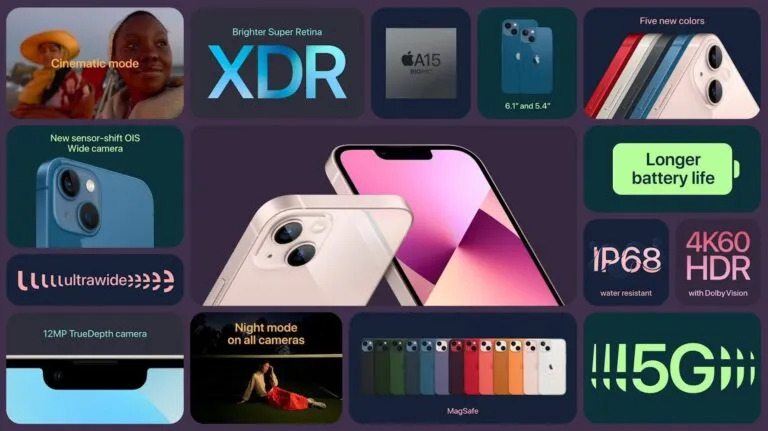