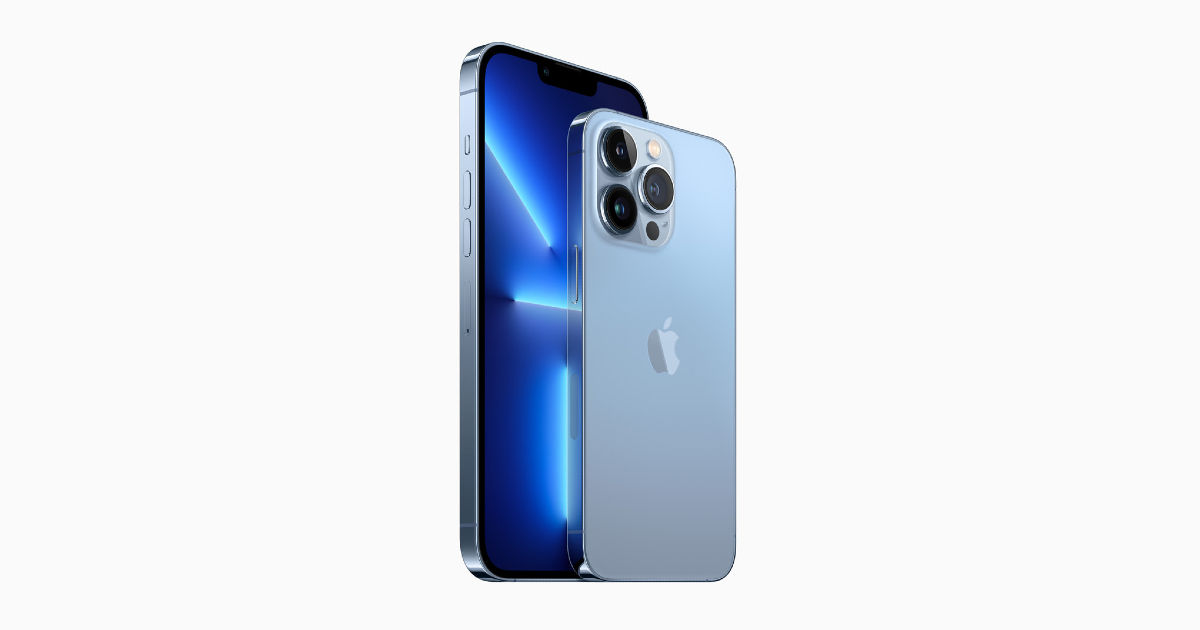 iPhone 13 debuted at the ‘California Streaming’ event last month and included four models: standard iPhone 13, iPhone 13 Pro, iPhone 13 Pro Max, and iPhone 13 mini. The lineup, especially, the iPhone 13 Pro and Pro Max, bring sizeable improvements and upgrades over the predecessors including better optics, a 120Hz ProMotion LTPO display, a bigger battery, and a smaller notch. This obviously brings up the question of component cost, such as display, RAM/storage, cameras, among others. TechInsights has torn apart the latest iPhone 13 Pro to show us the components and the bill of materials. Here’s how much the phone costs to make and how it’s actually available for customers to purchase. 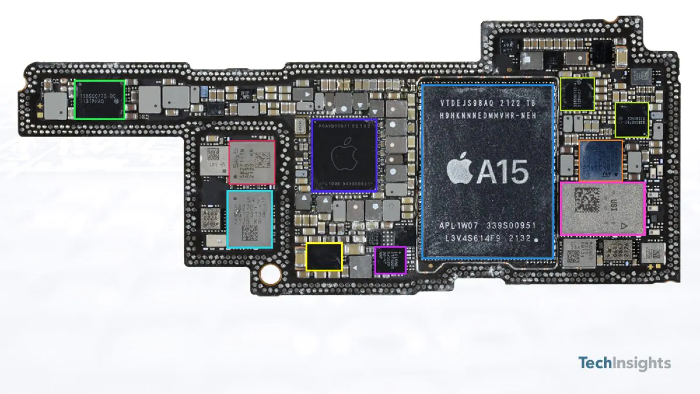 TechInsights says the increased cost is due to the higher estimated costs of the A15 Bionic chipset, display subsystem price, NAND memory, and an increase in the main enclosure cost. The teardown revealed the phone ships with in-house chipsets, such as the A15 Bionic, Audio Codec, Audio Amplifiers and there’s Apple U1 UWB module for Ultra-Wideband Coverage. The IR (infrared sensor) has been redesigned to move to the right side of the notch, integrated with the IR projector in a single package.

Furthermore, there’s 6GB LPDDR4X SDRAM and the Pro module has five CPU cores in comparison, the regular iPhone 13 has a four CPU core design. A Chinese blogger recently claimed the iPhone 13 Pro has a 3,095mAhh battery and Qualcomm X60 5G modem but it can’t be confirmed yet. 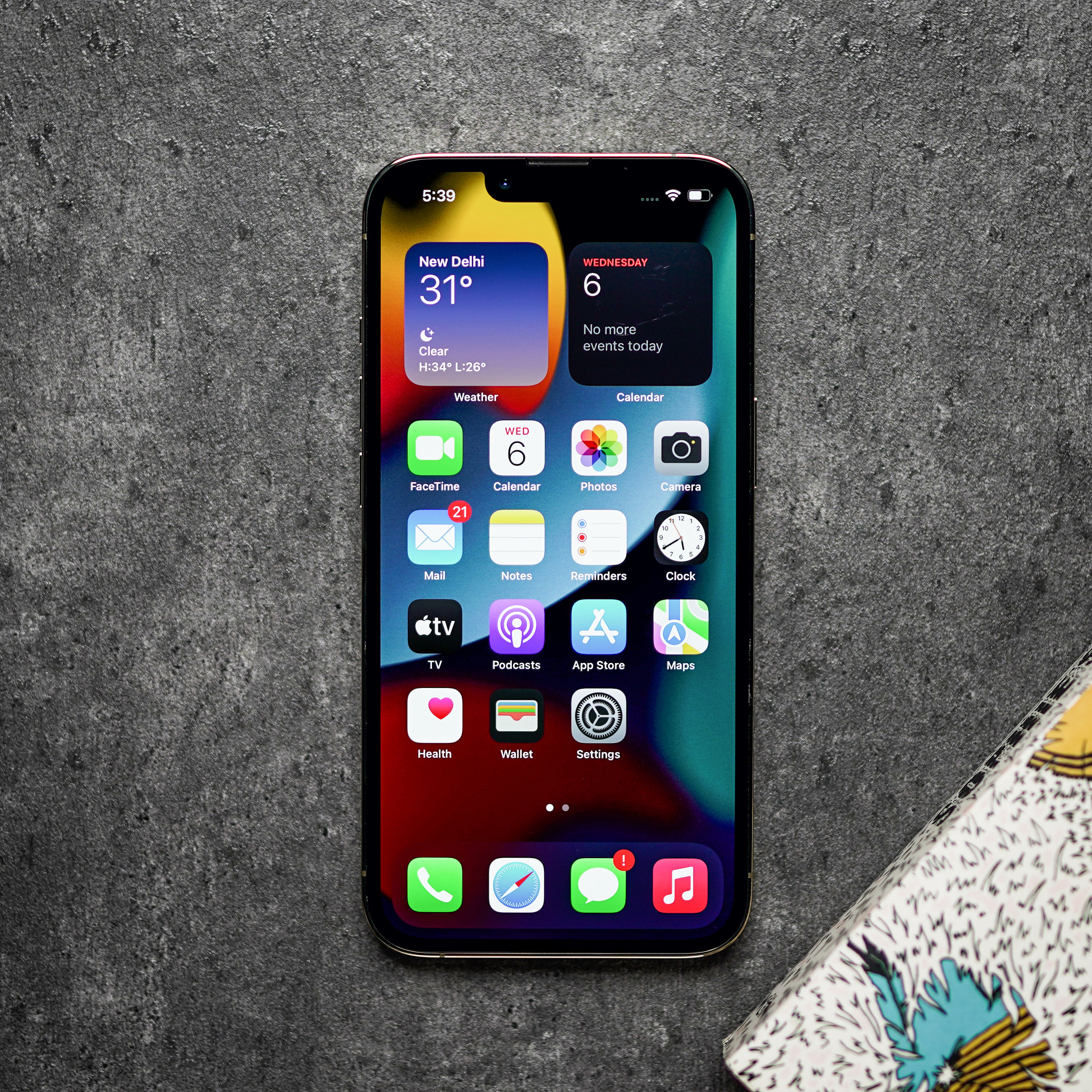 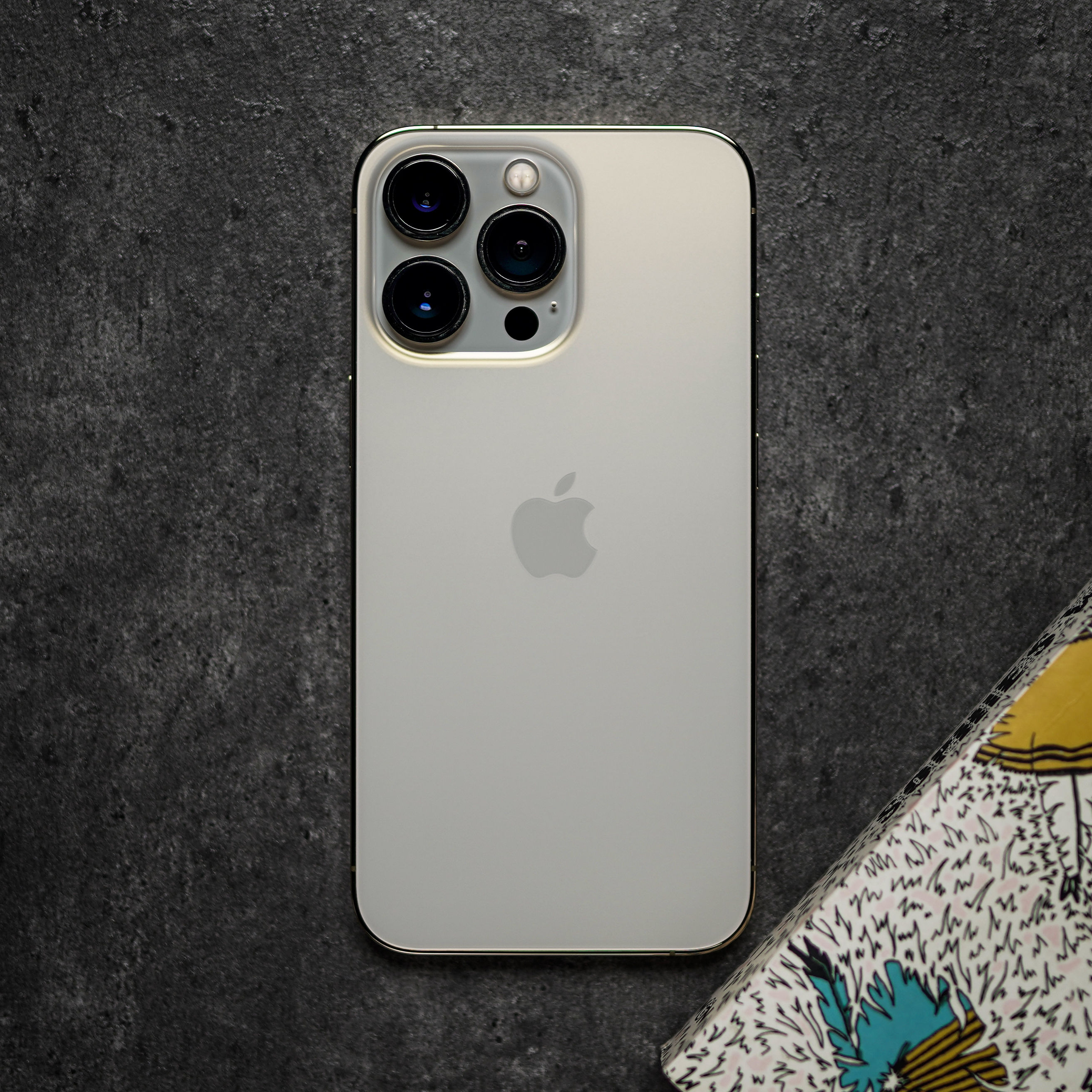 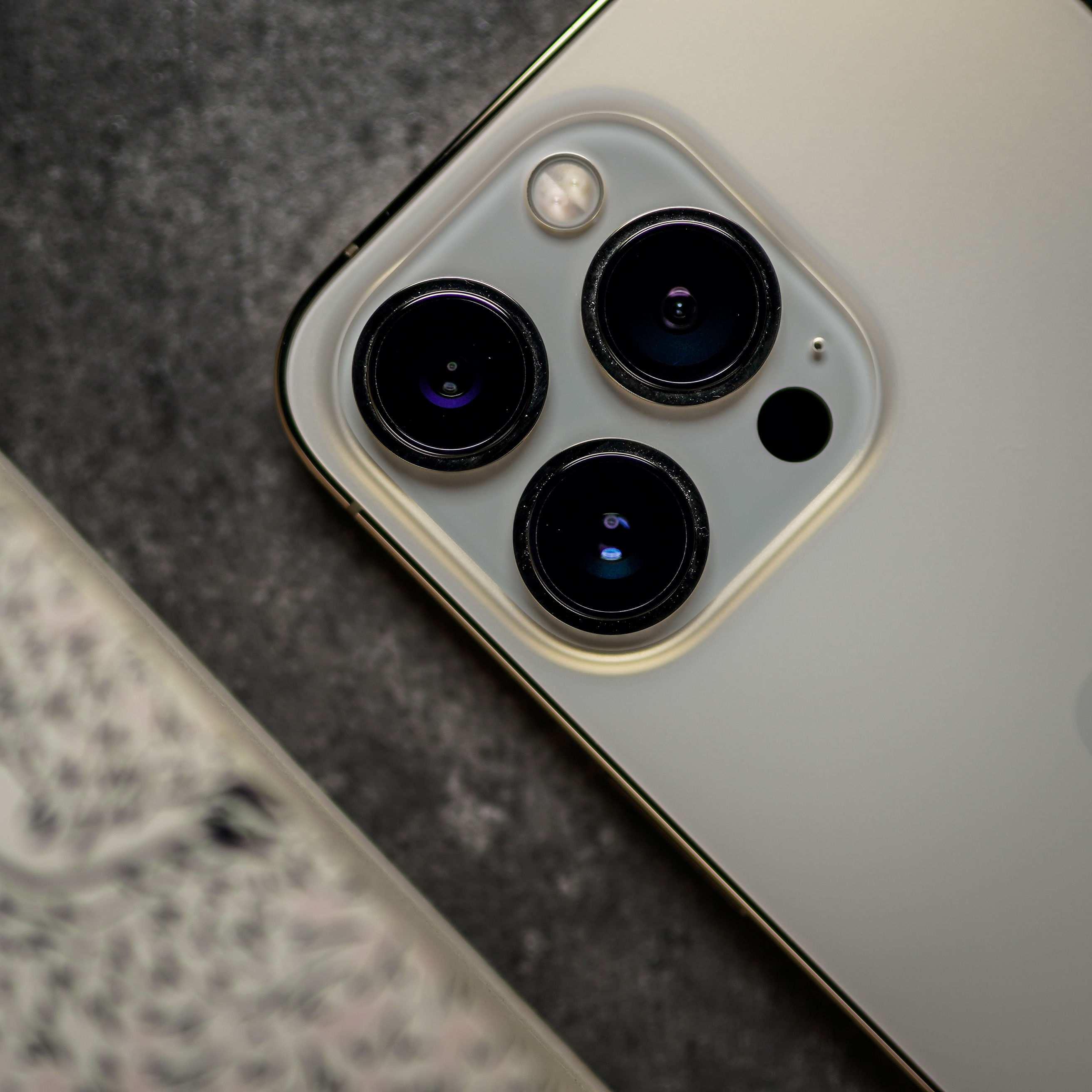 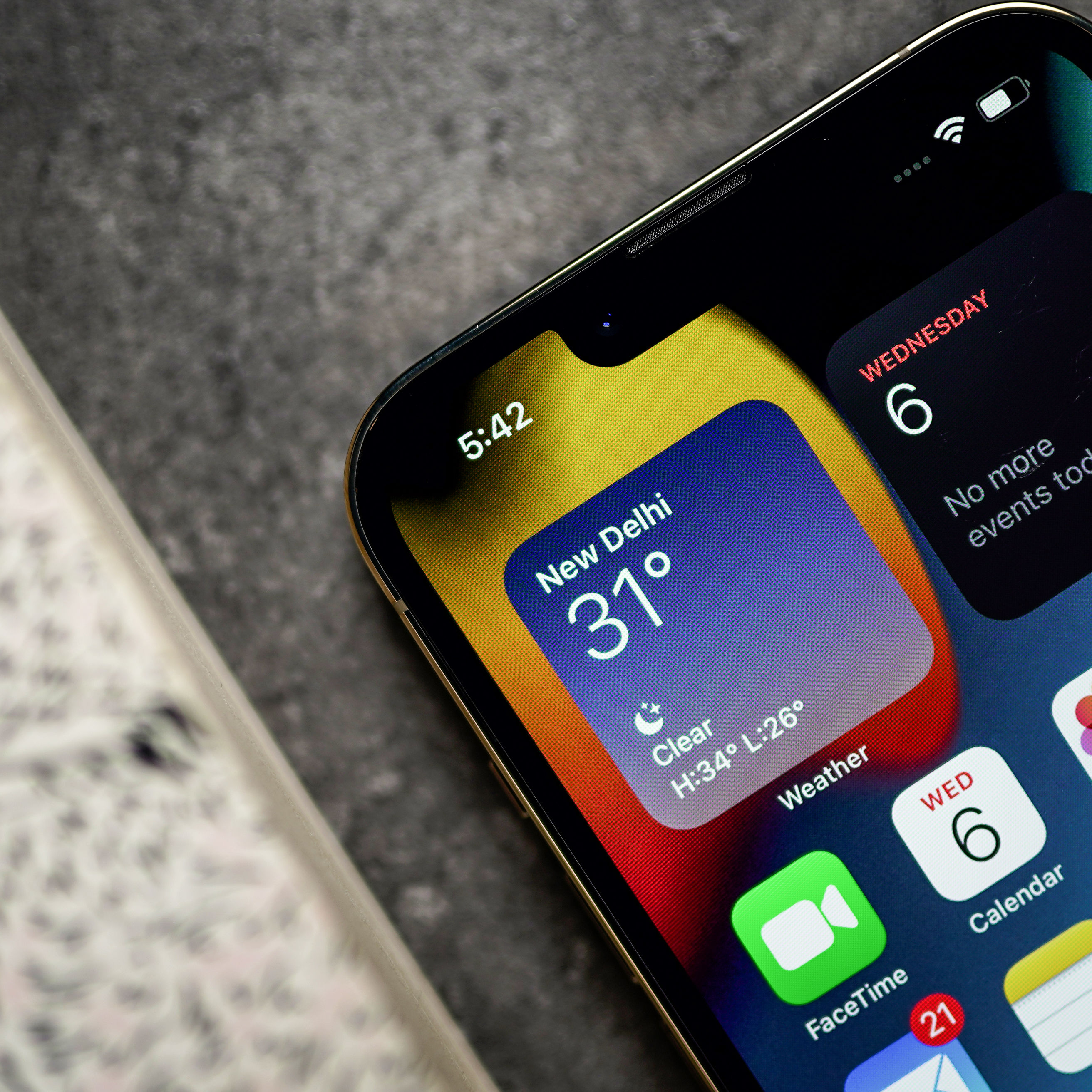 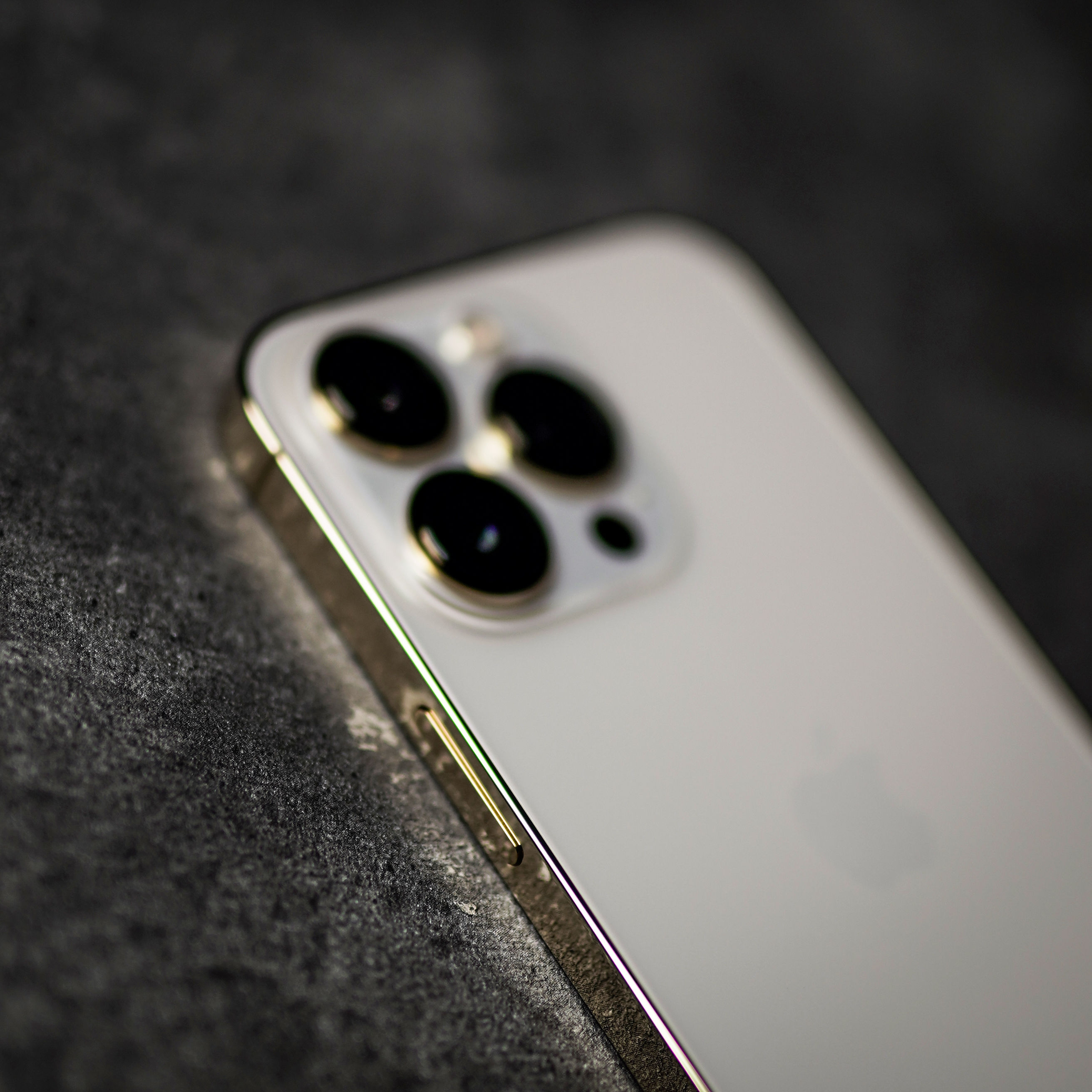 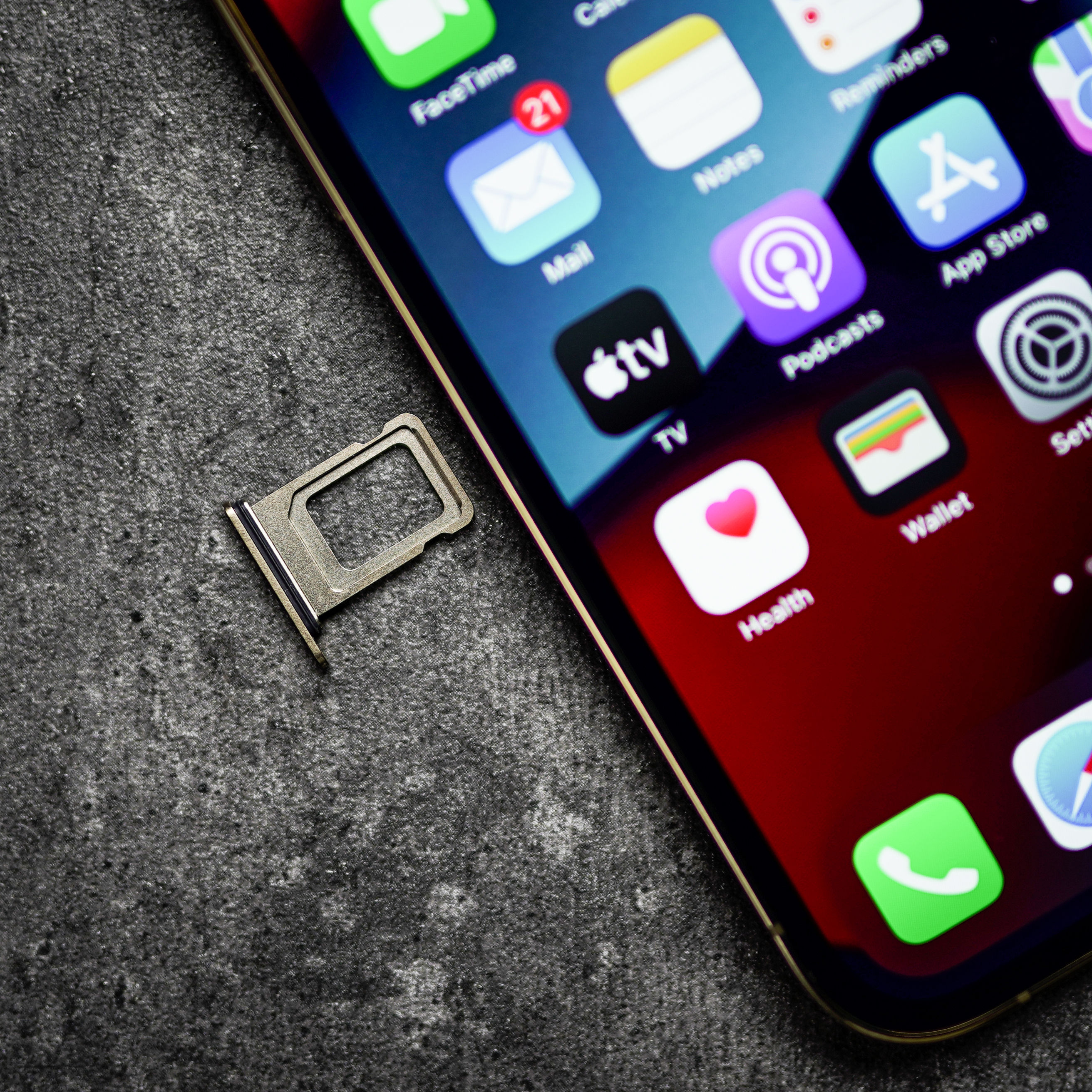 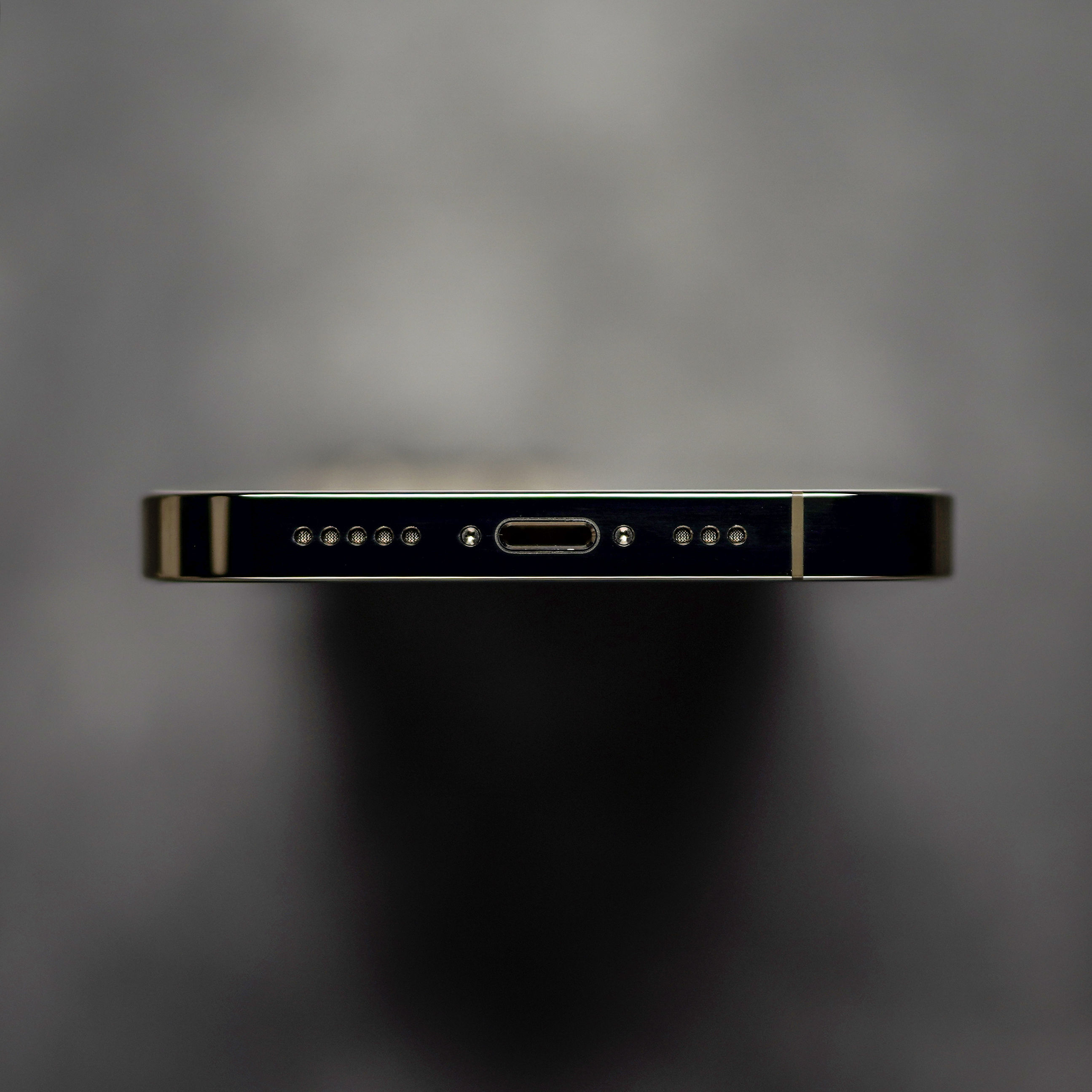 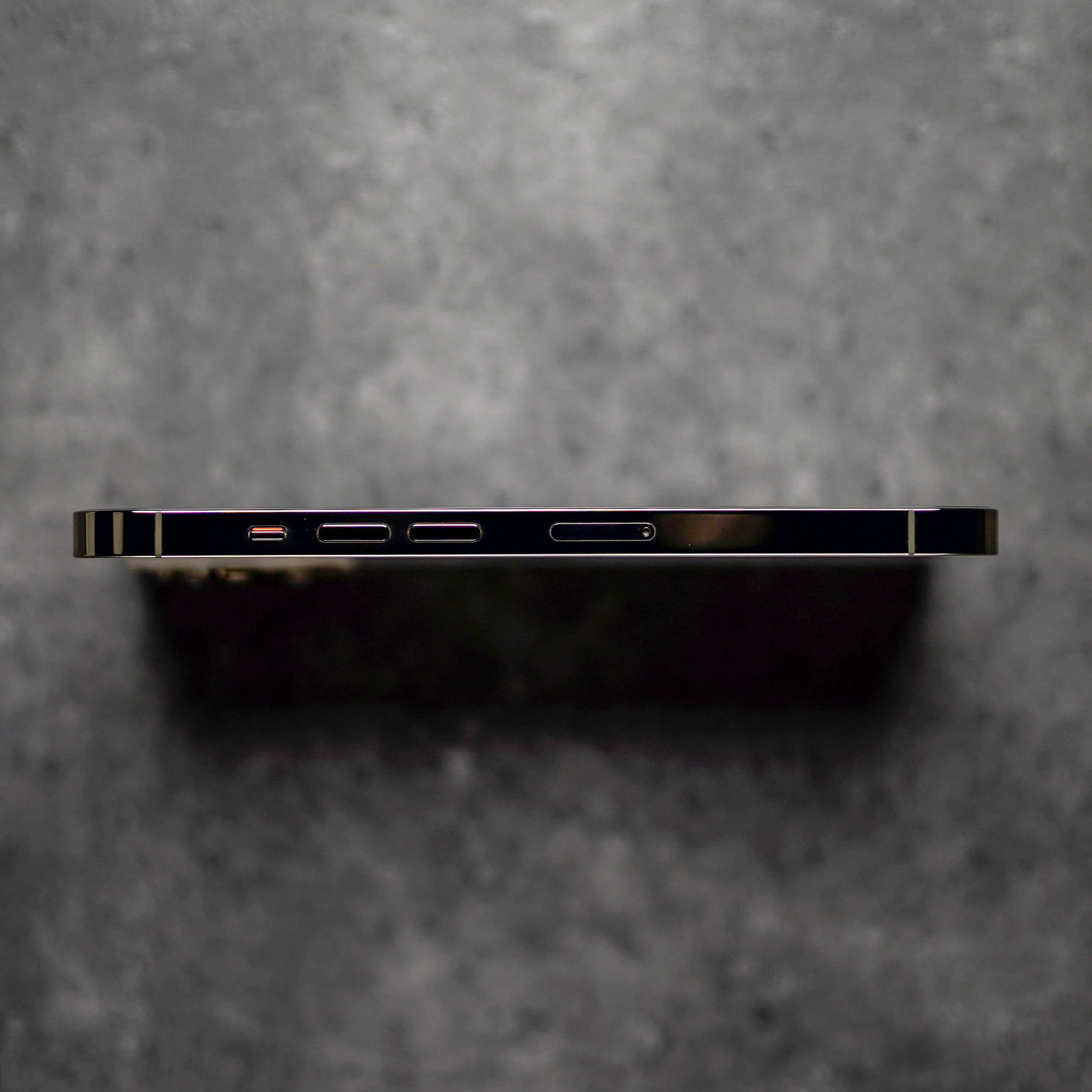 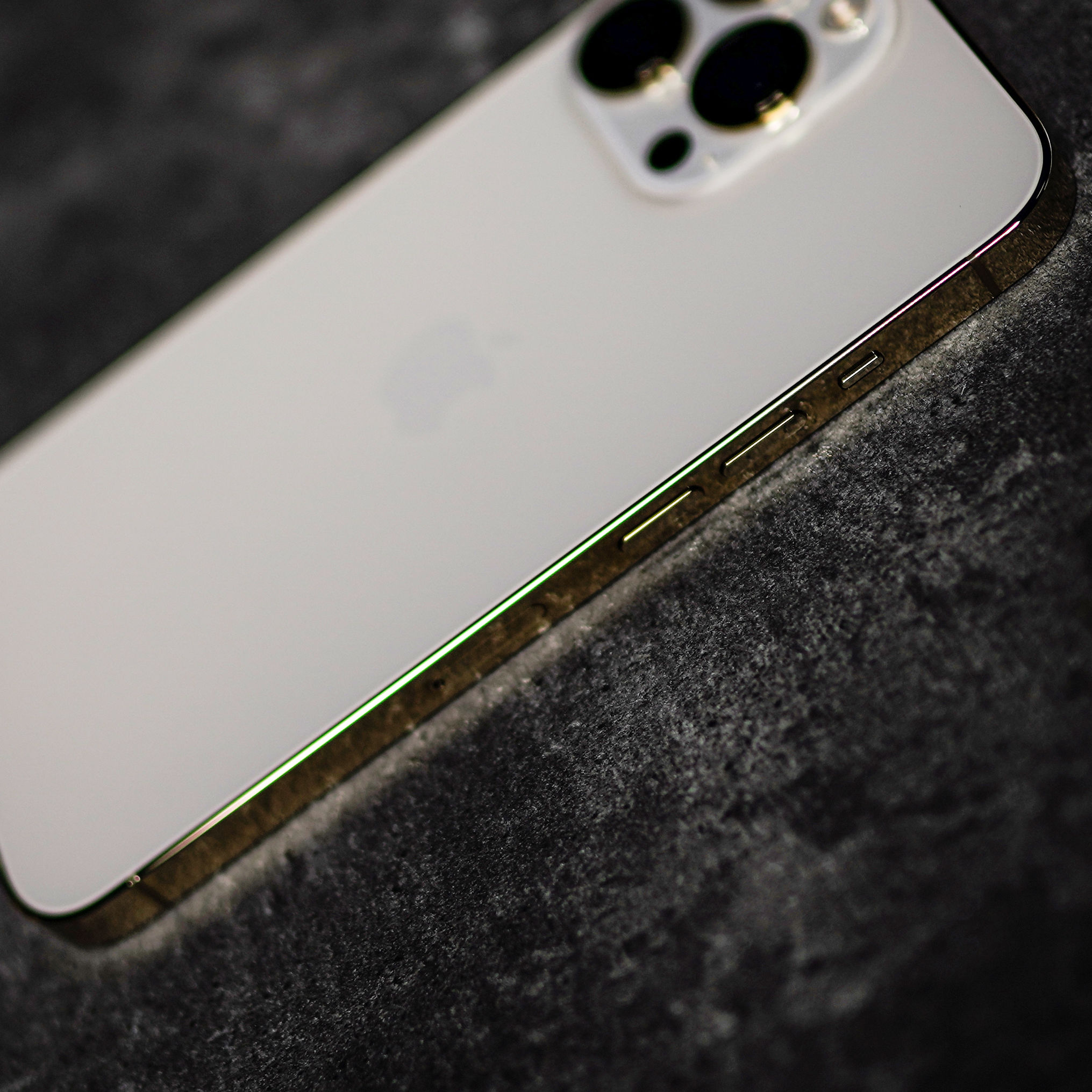 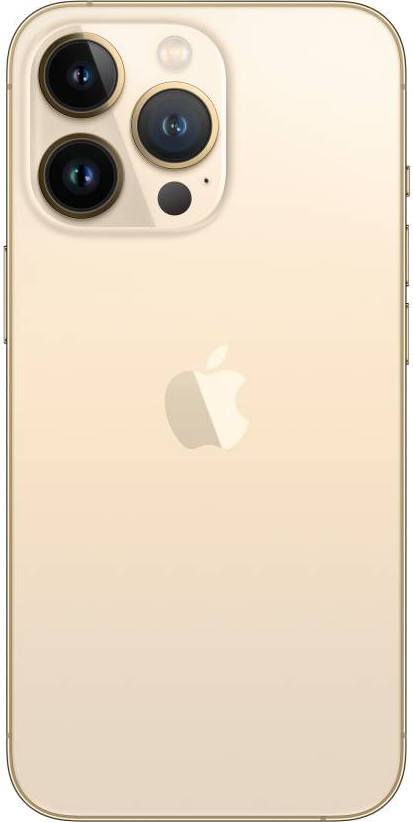 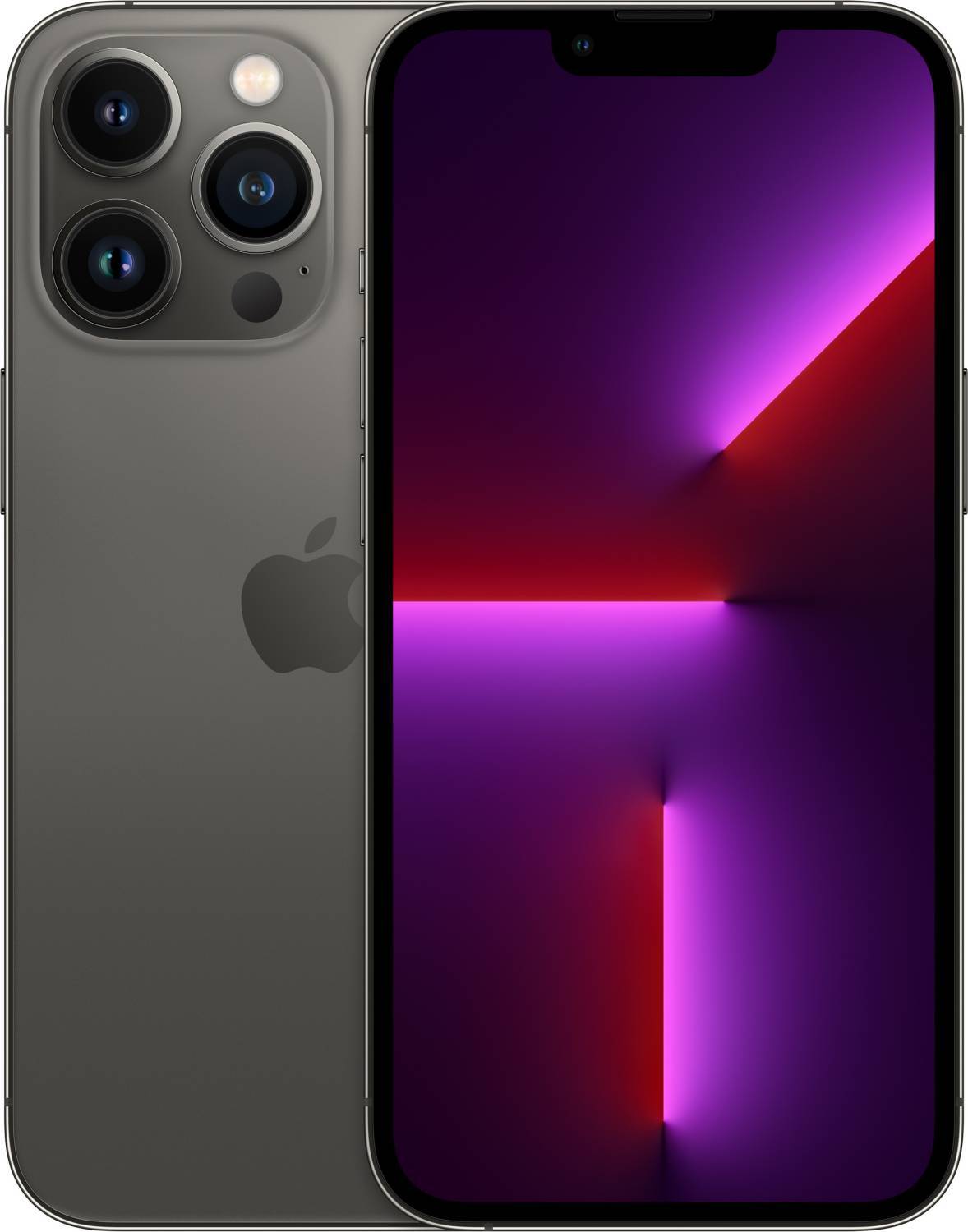 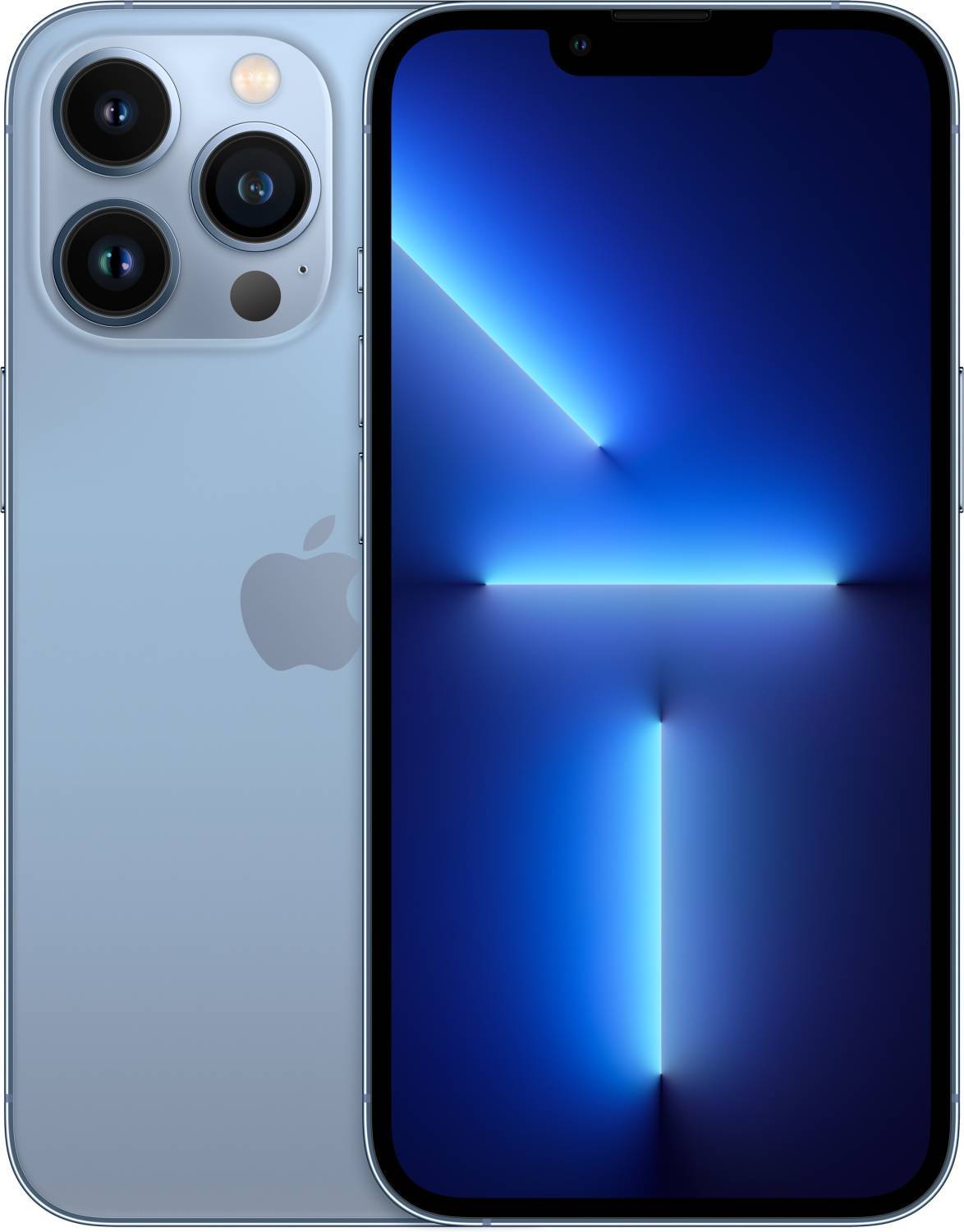 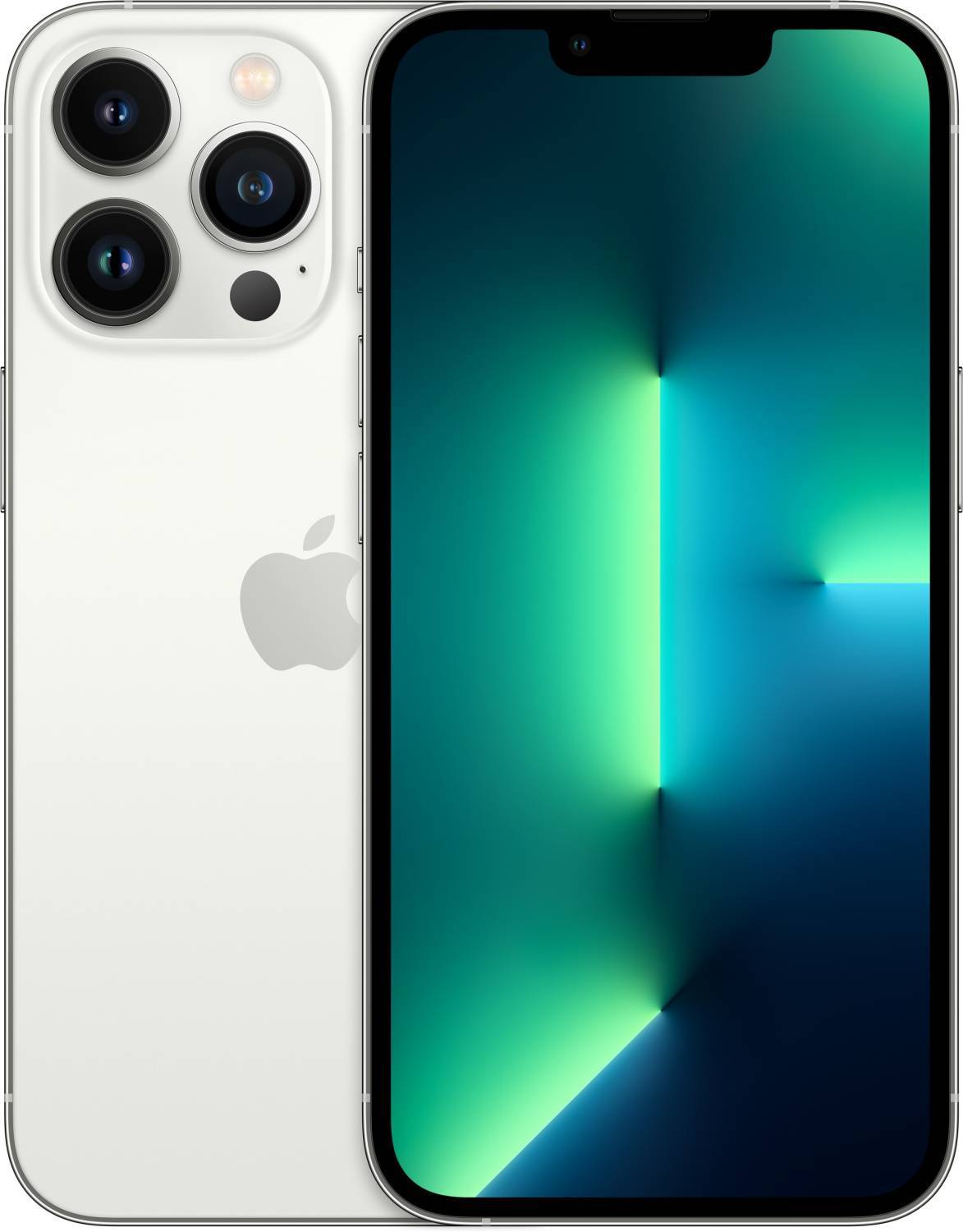 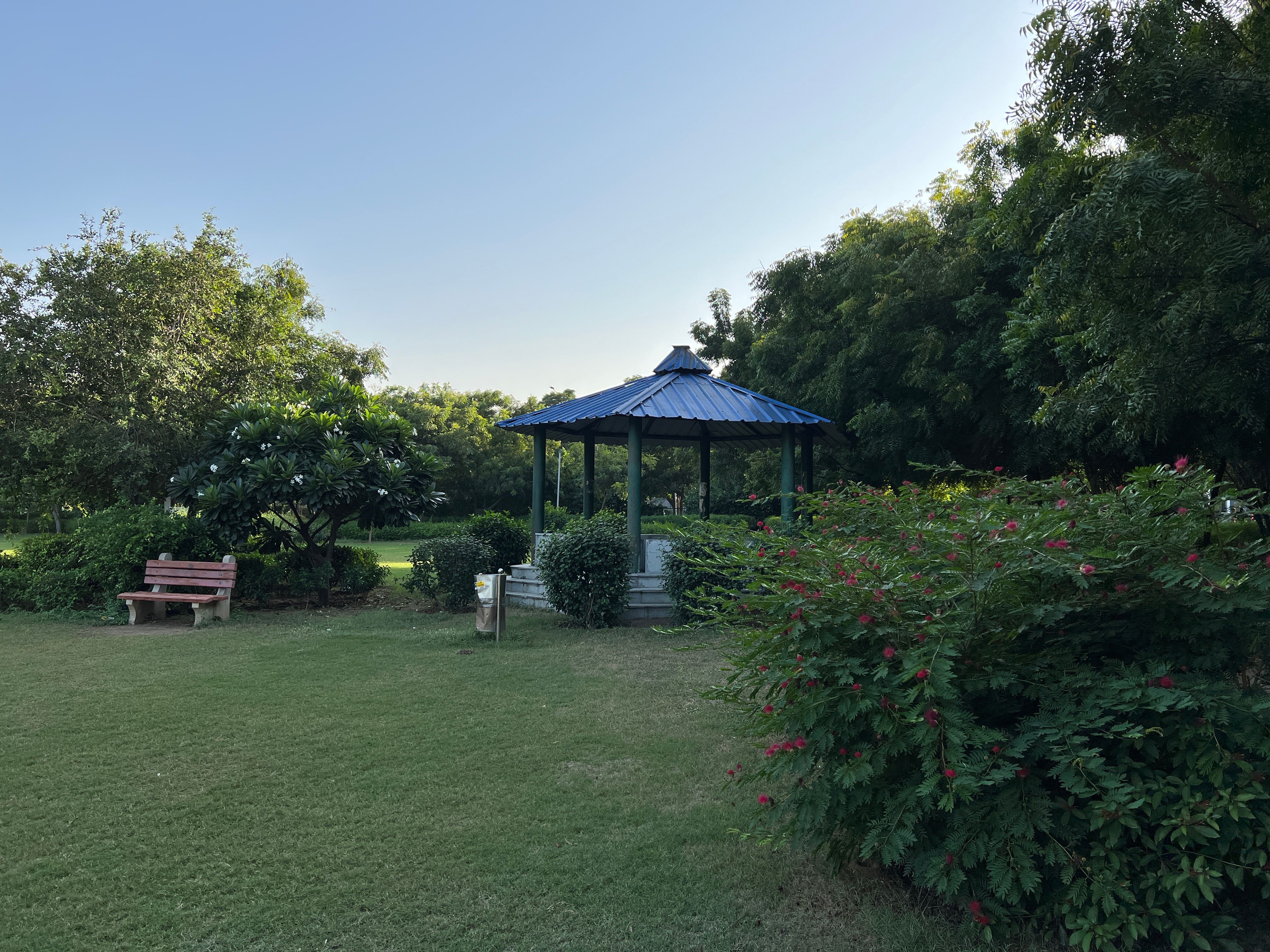 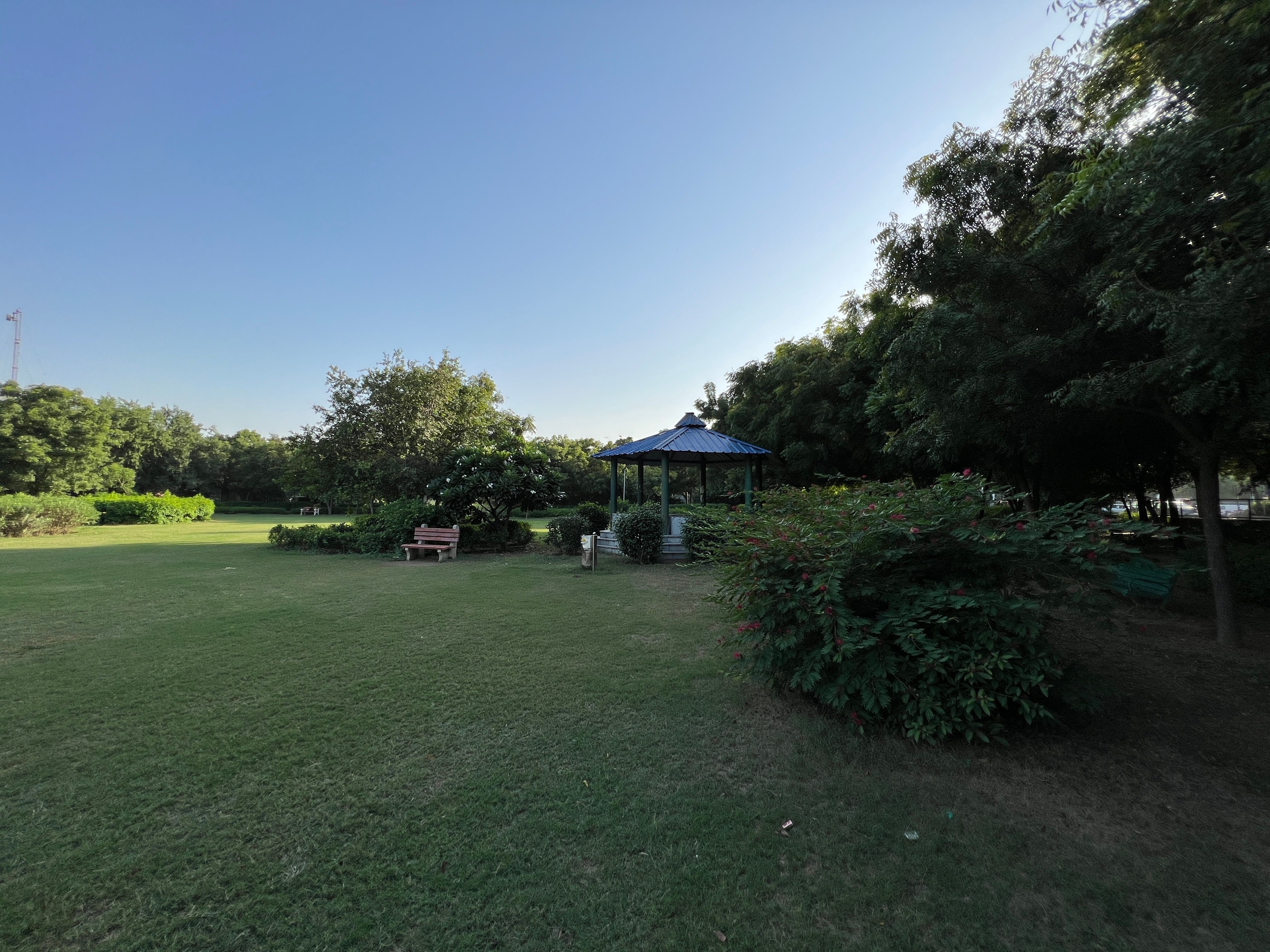 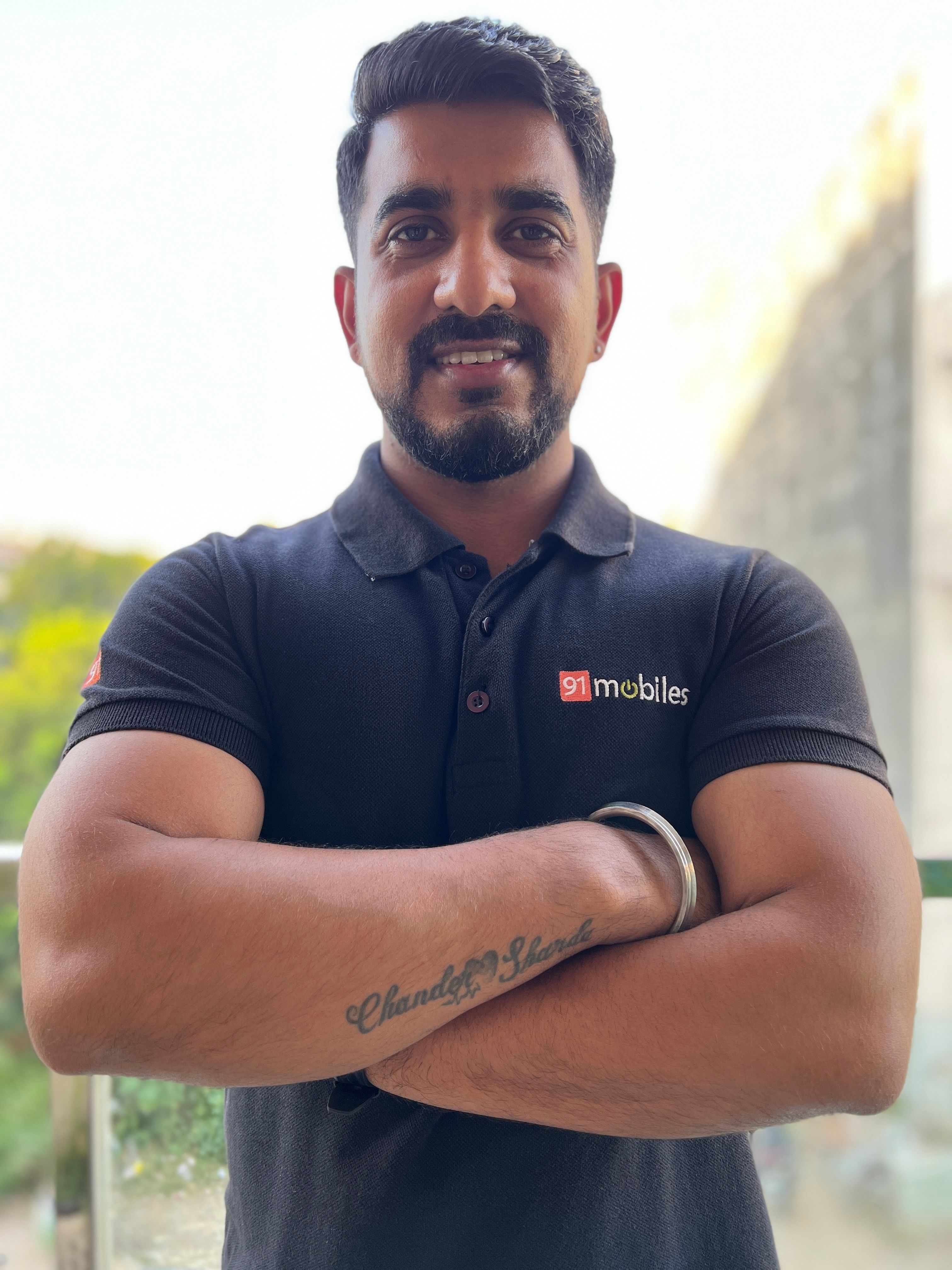 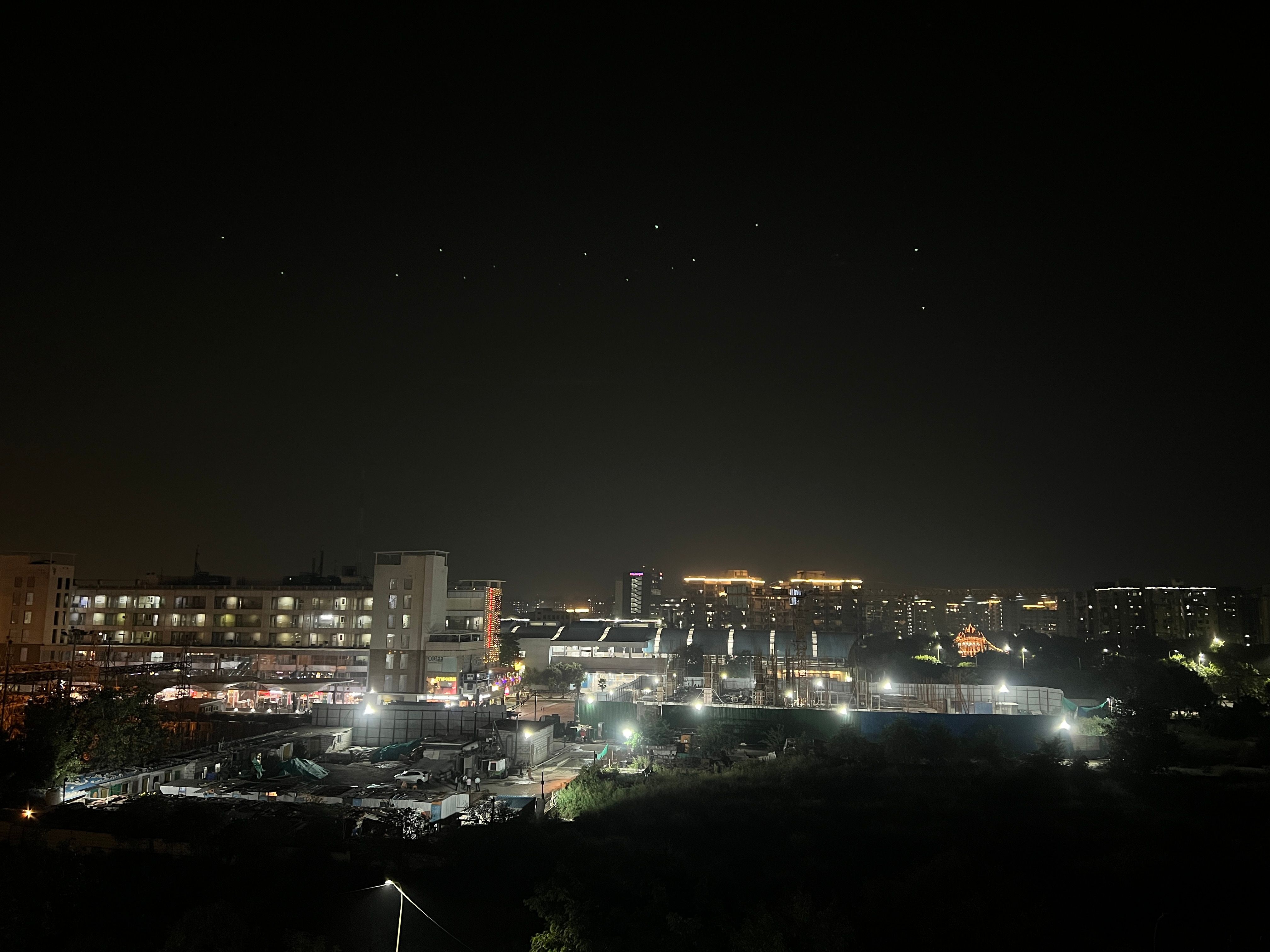 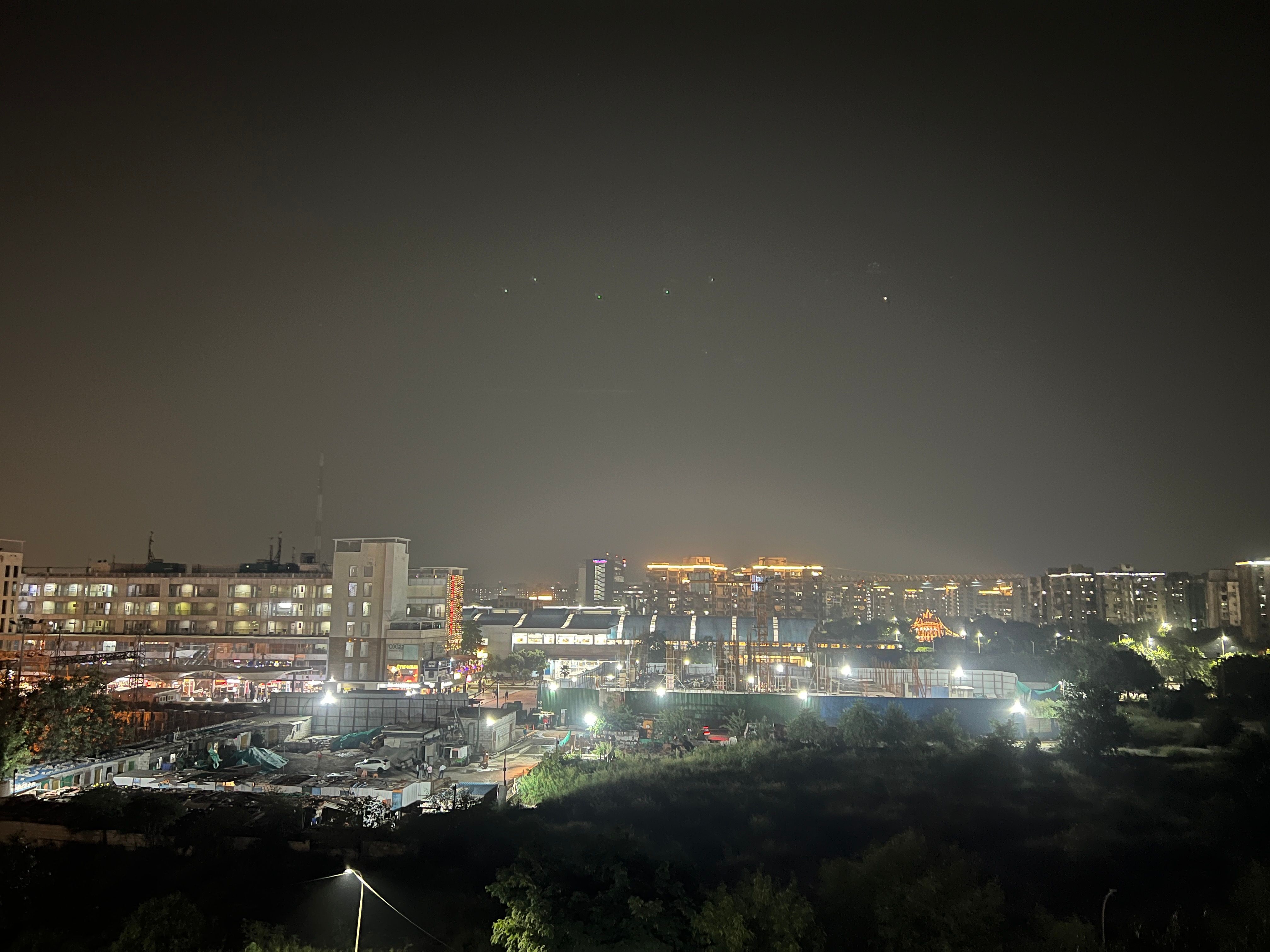 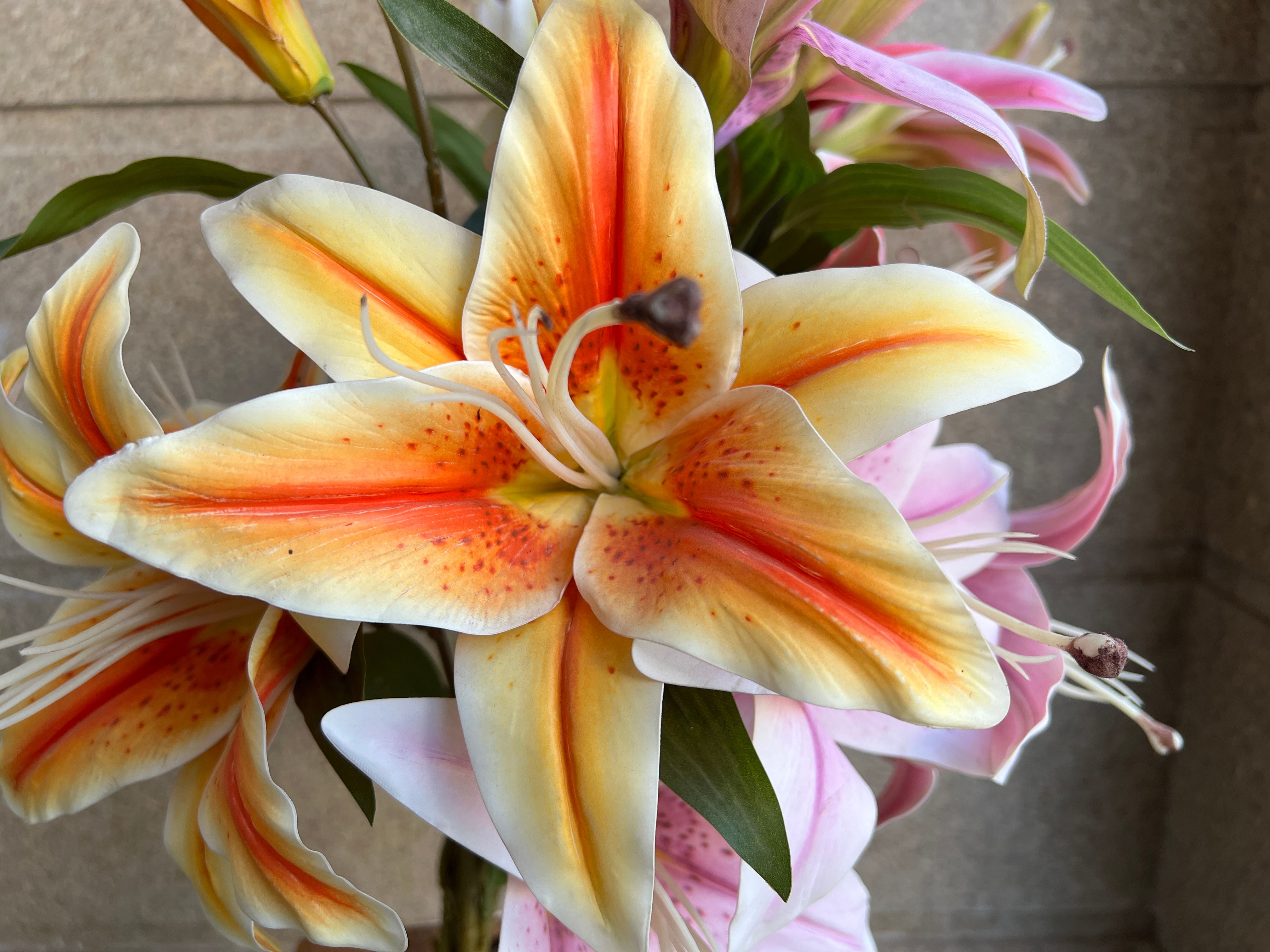 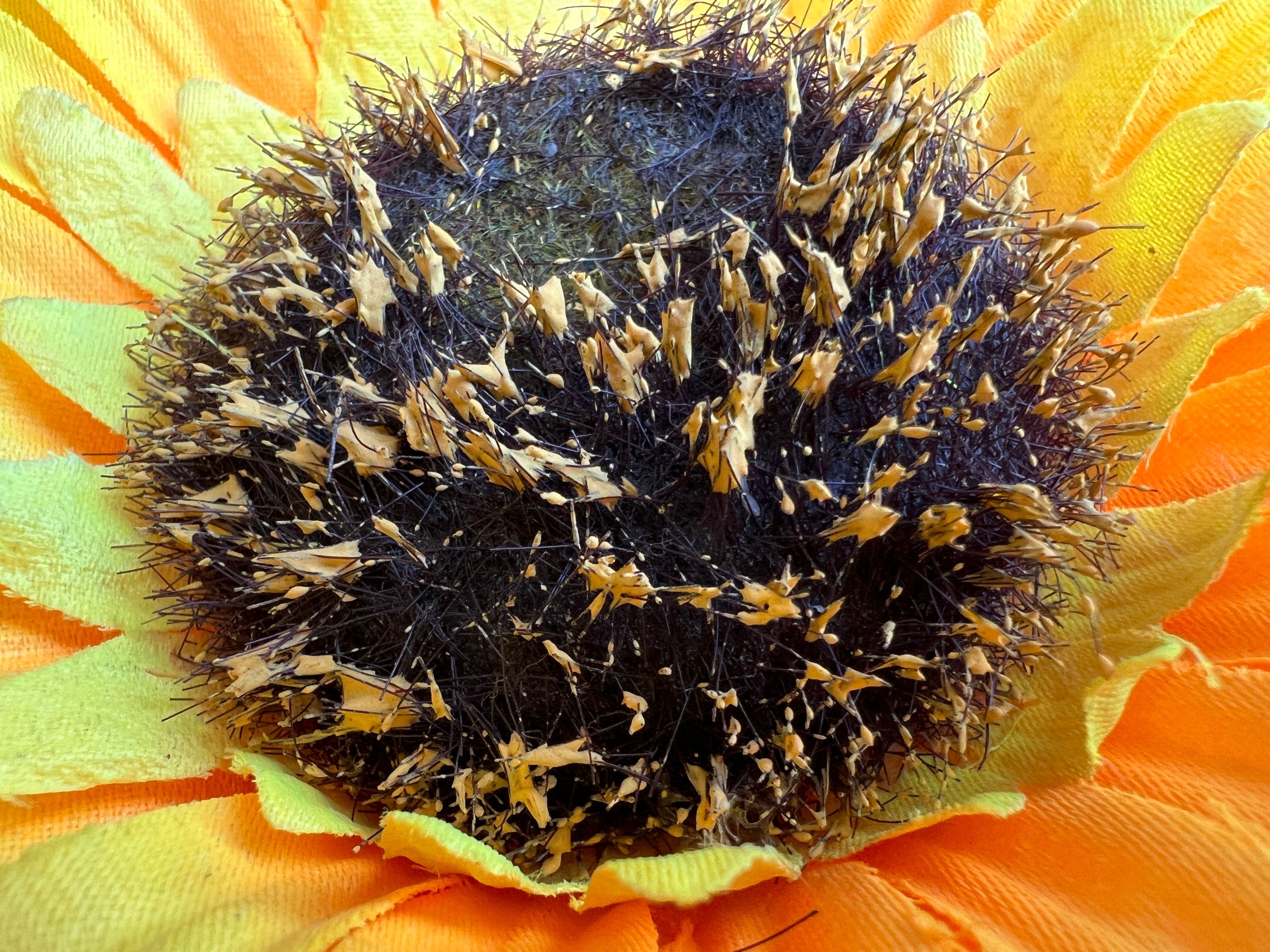 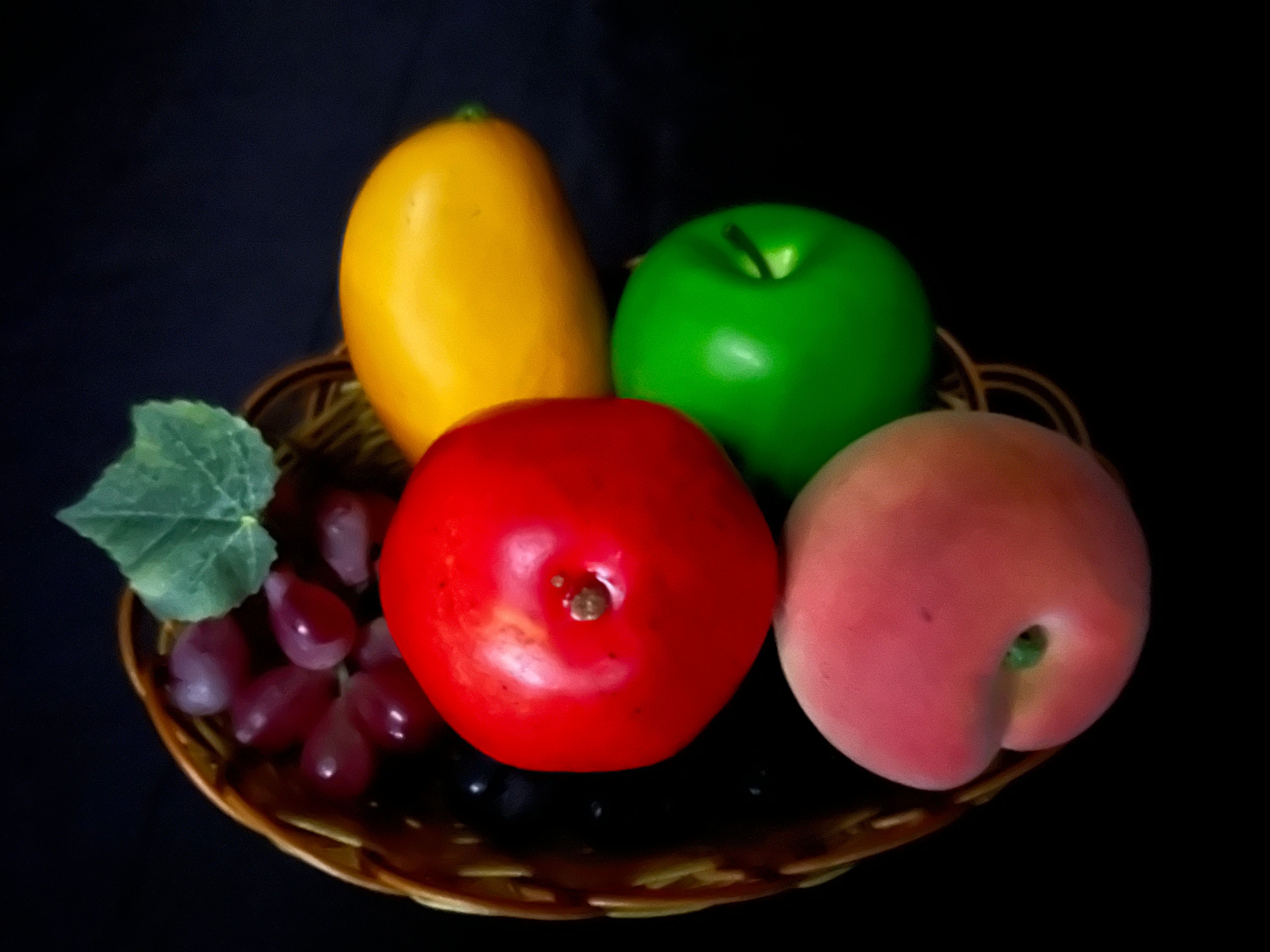 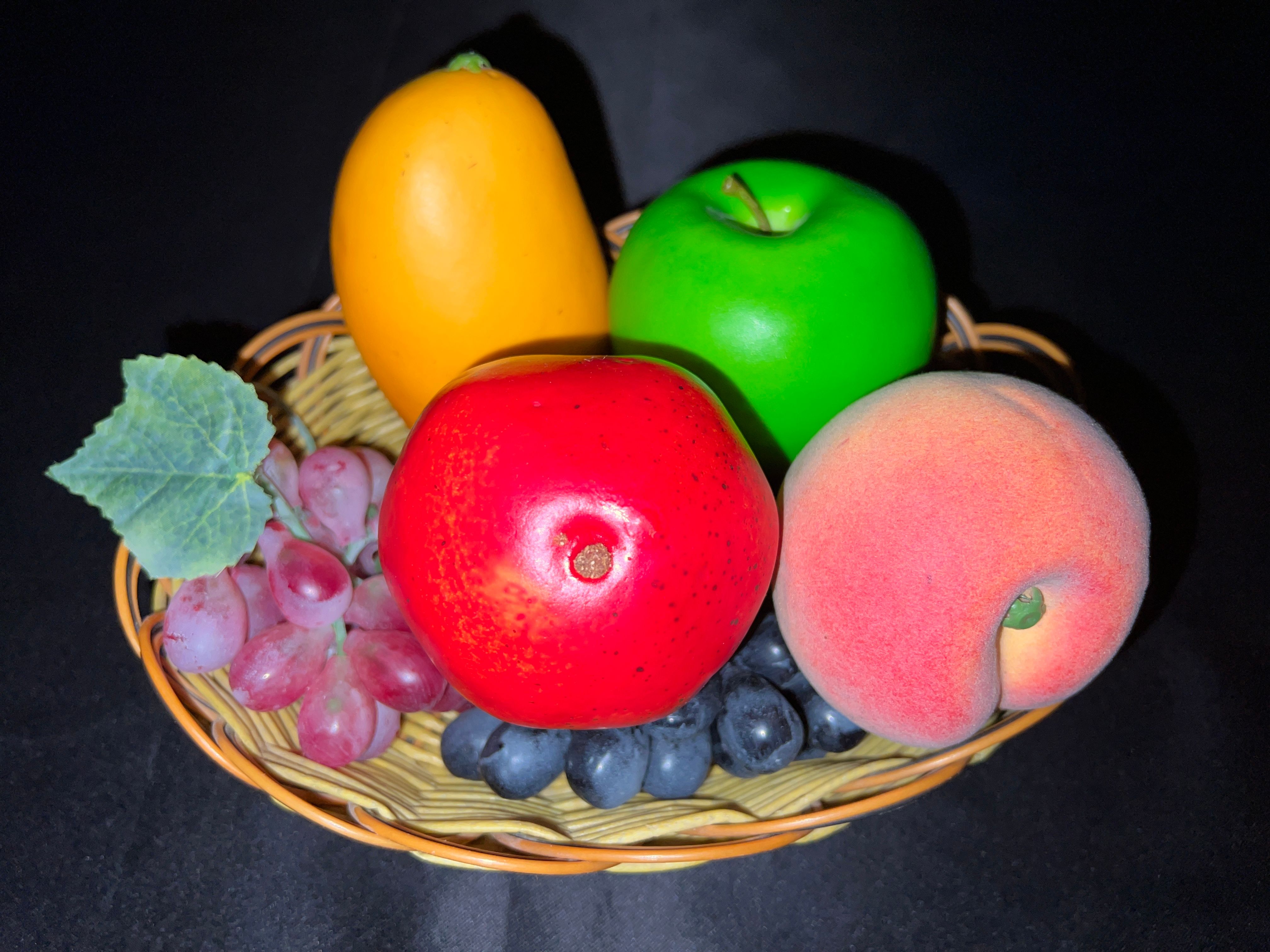 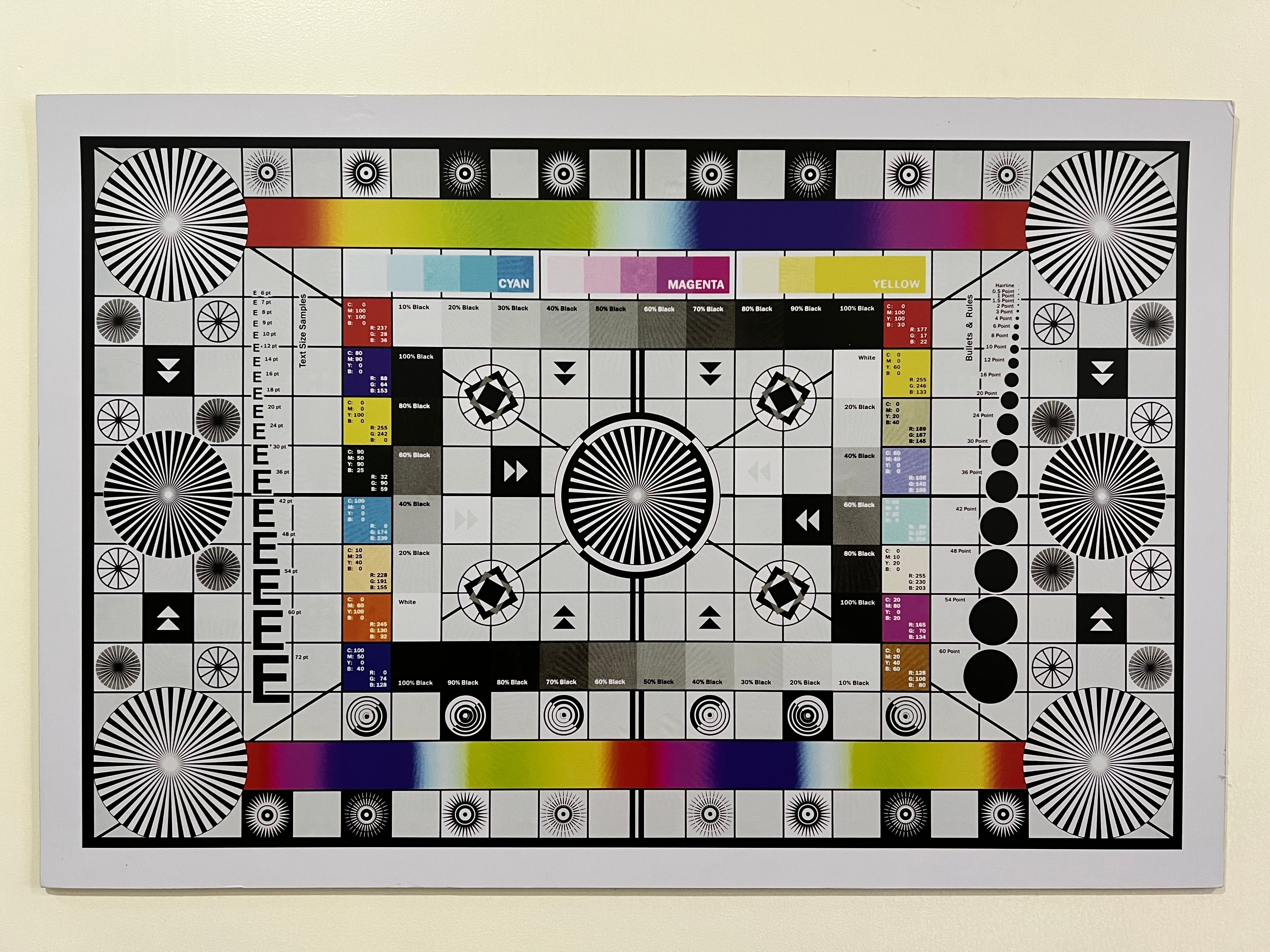 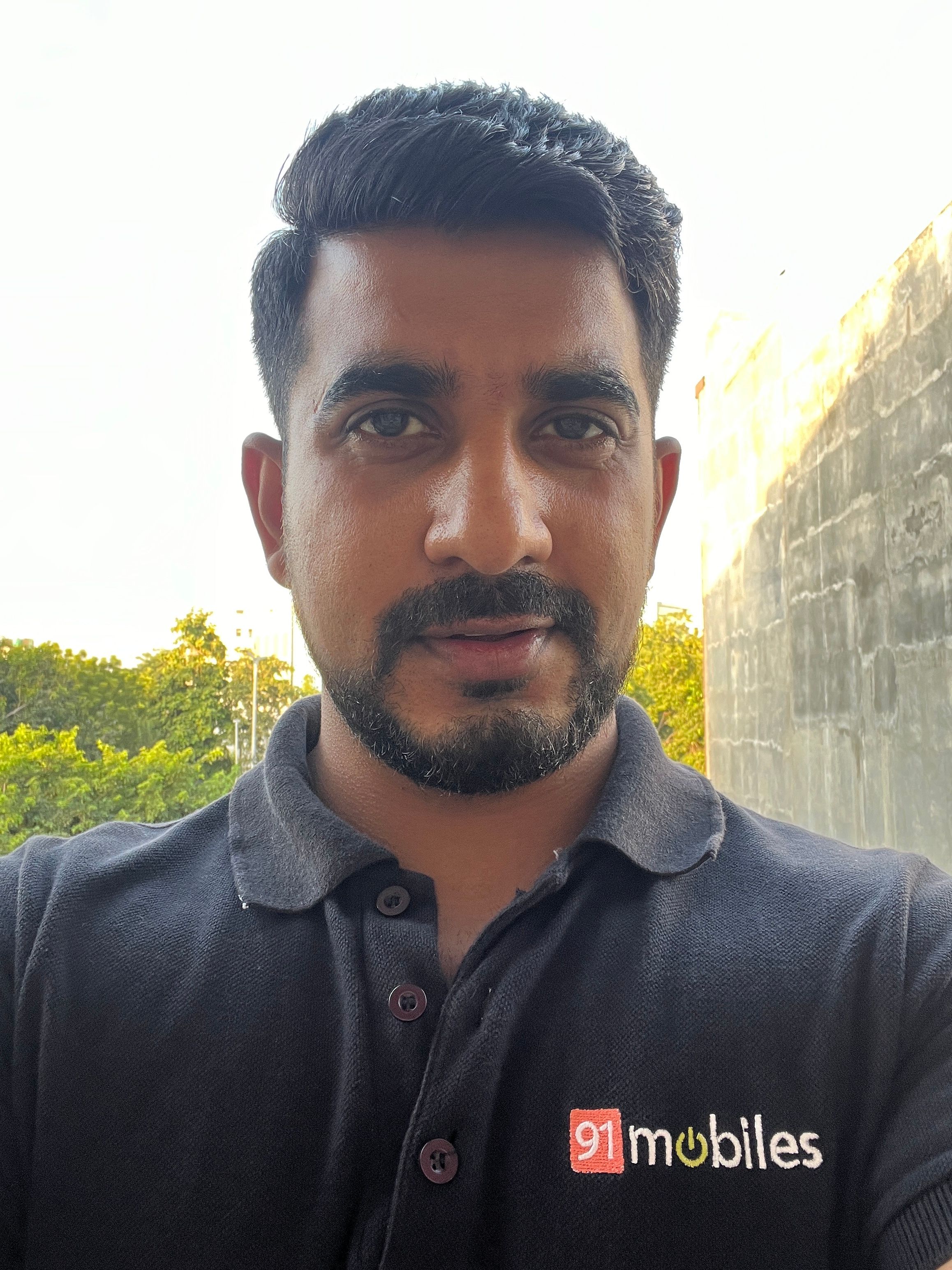 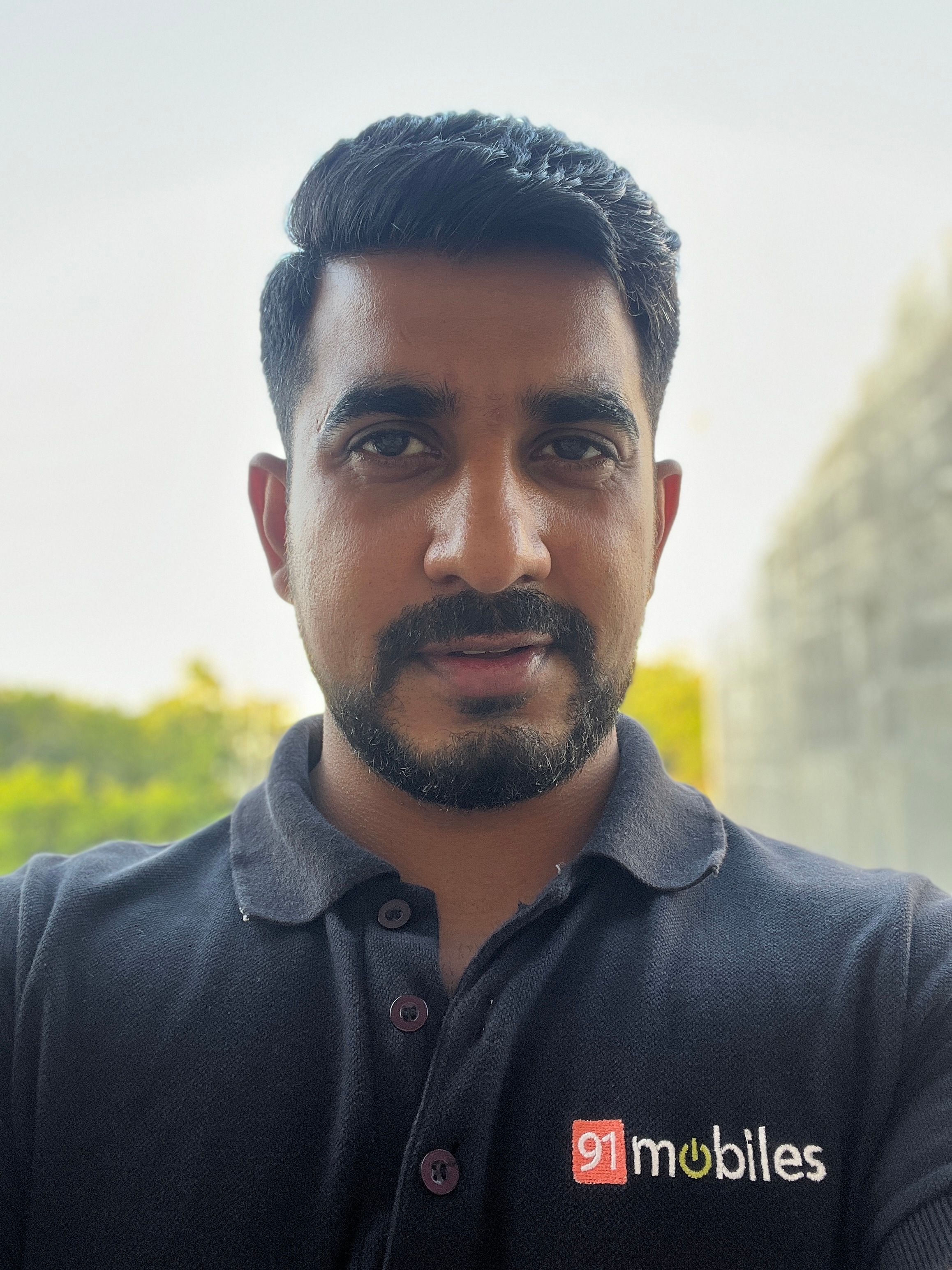 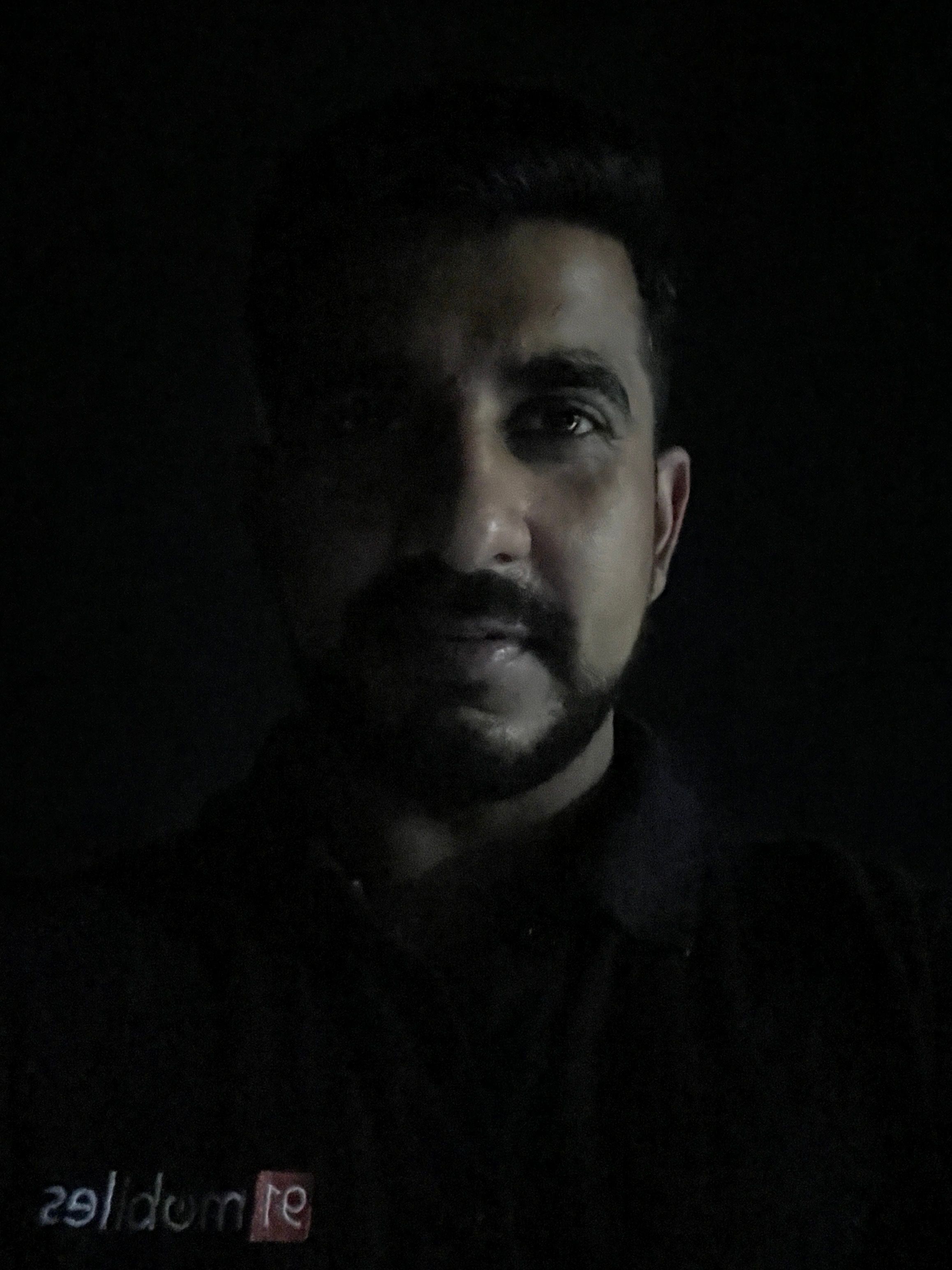 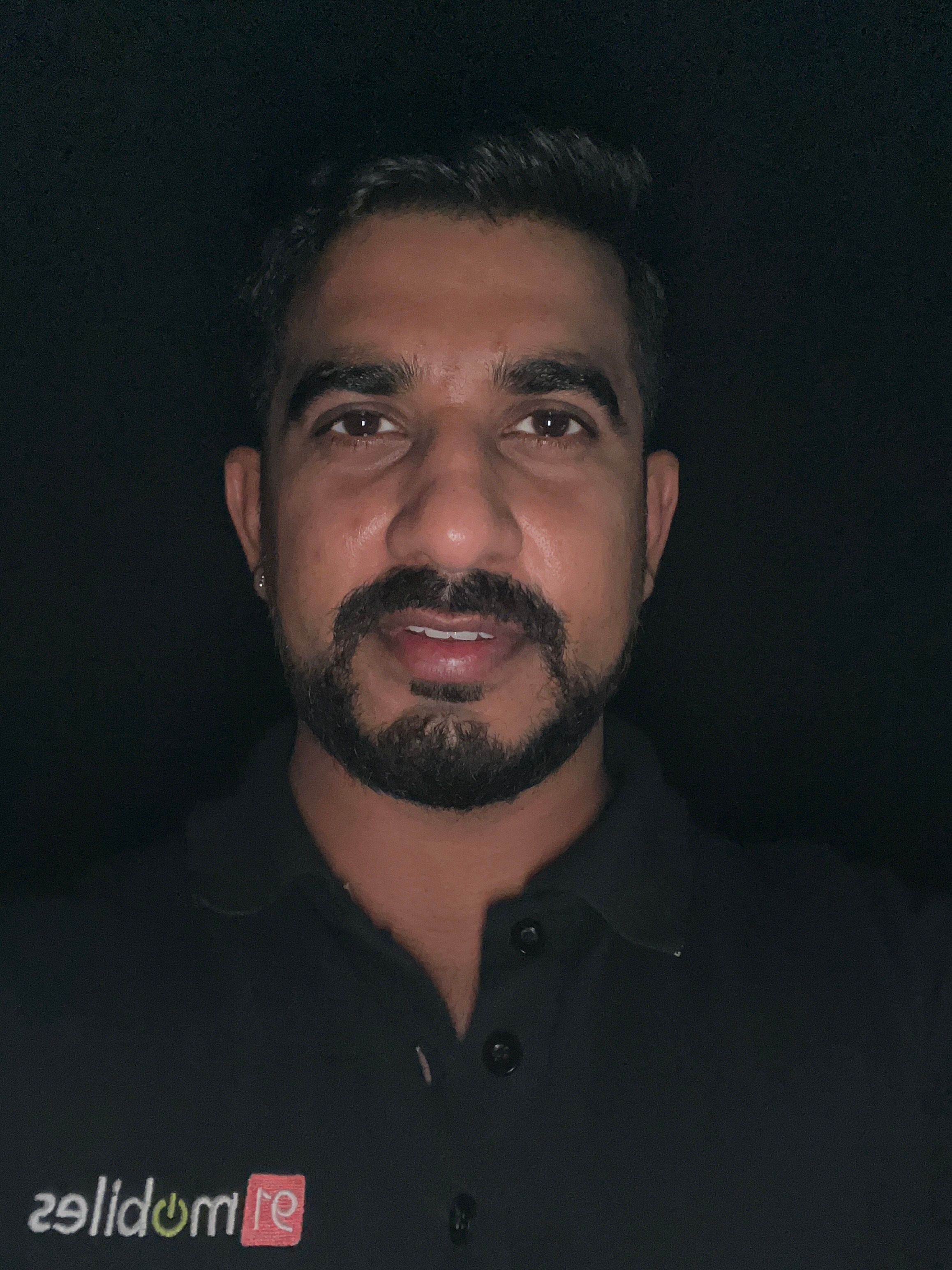