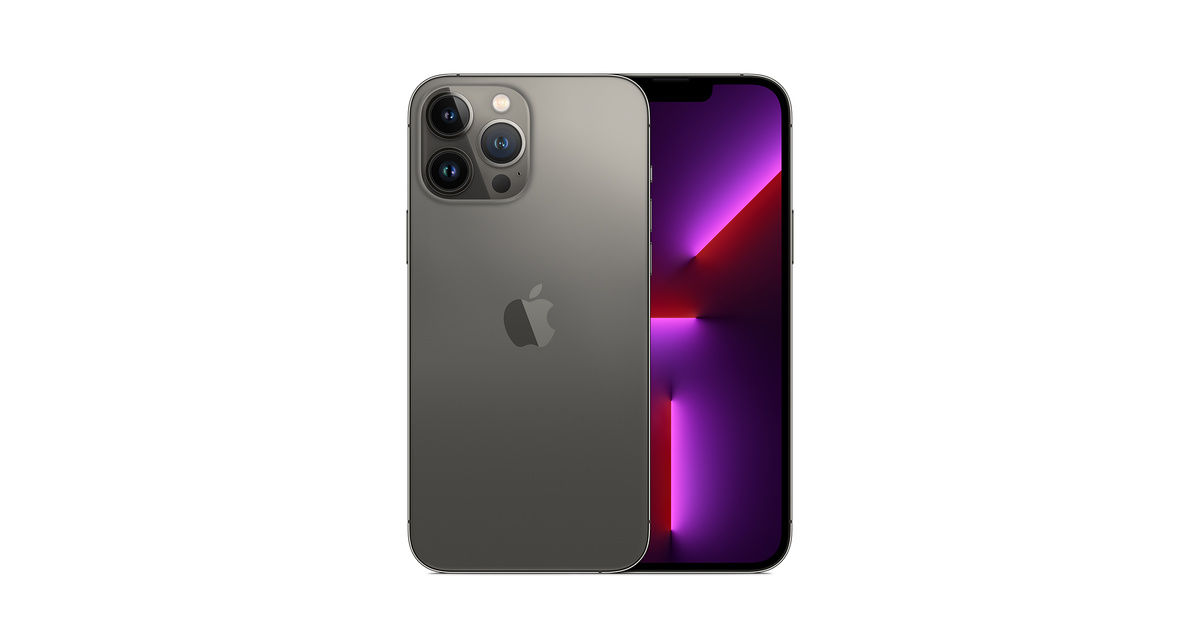 Apple recently announced its iPhone 13 series globally and they were expected to sell huge volumes of the smartphone by year-end. But recently, like many other companies around the world, Apple has also been facing production issues due to the global chip shortage. According to the latest report by Bloomberg, Apple is reportedly cutting down the production of its iPhone 13 series by as many as 10 million units because of the chip shortage.

Apple was expected to produce up to 90 million iPhone 13 units by the end of 2021 but it appears that the manufacturing partners of Apple have informed them the total should be much lower because of shortage of components from chip manufacturers Broadcom and Texas Instruments. Apple has now reportedly slashed that projection to about 10 million units (about 11 percent) due to the ongoing issue.

While the primary A15 Bionic chipset on the iPhone 13 series is manufactured by TSMC, there are plenty of other chip-based components, that come from other sources. The Apple 13 models use Broadcom AFEM-8215 front-end module and a Broadcom BCM59365 wireless power receiver, The display power management IC, array driver, flash LED driver and dual repeater come from the house of Texas Instruments.

With the impending launch of Apple’s new Macbook Pro, Apple may have a hard time in the production of those laptops as well, because of their ongoing crisis. Recently, analyst Ming-Chi Kuo had said that Apple would cut its MacBook shipments in half due to component shortages.

Apple CEO Tim Cook had already on the company’s Q3 earnings call that it might see chip shortage in the future stating that “we’ll do everything we can to mitigate whatever set of circumstances we’re dealt.” But it seems that even after Apple’s best efforts, it just can’t get enough physical units to ramp up the production of its iPhones. With the holiday season coming soon, Apple may have a really hard time producing increased units of their phones, due to the increased demand.