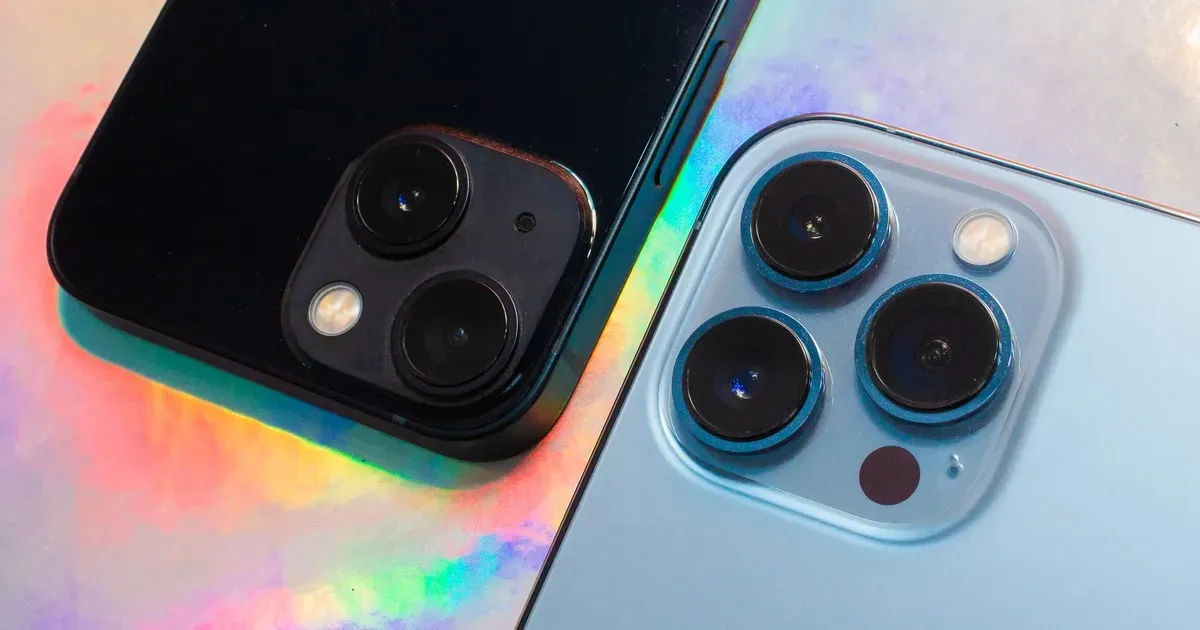 Apple could launch its next-gen iPhone series a day later than earlier expected. Traditionally, Apple launches its latest iPhone lineup on the first or second Tuesday of September every year, except in 2020. For example, the iPhone 13 series was launched on September 14th, the second Tuesday of September. This year, however, the Cupertino giant has different plans for the iPhone 14 series. According to Bloomberg’s Mark Gurman, Apple will introduce the lineup on September 7th, instead of the previously tipped September 6th launch date.

Further, this year’s iPhone lineup will see four devices, as usual. However, we won’t see an iPhone 14 Mini variant, and the series could include iPhone 14, iPhone 14 Max, iPhone 14 Pro, and iPhone 14 Pro Max.

Apart from the September 7th launch date of the iPhone 14 lineup, Bloomberg’s journalist says that Apple has told its corporate staff they need to work in person for three days starting September 5th. Further, the company told retail employees to prepare for the new Apple products’ release on September 16th, the same sales date as the previous leak hinted. 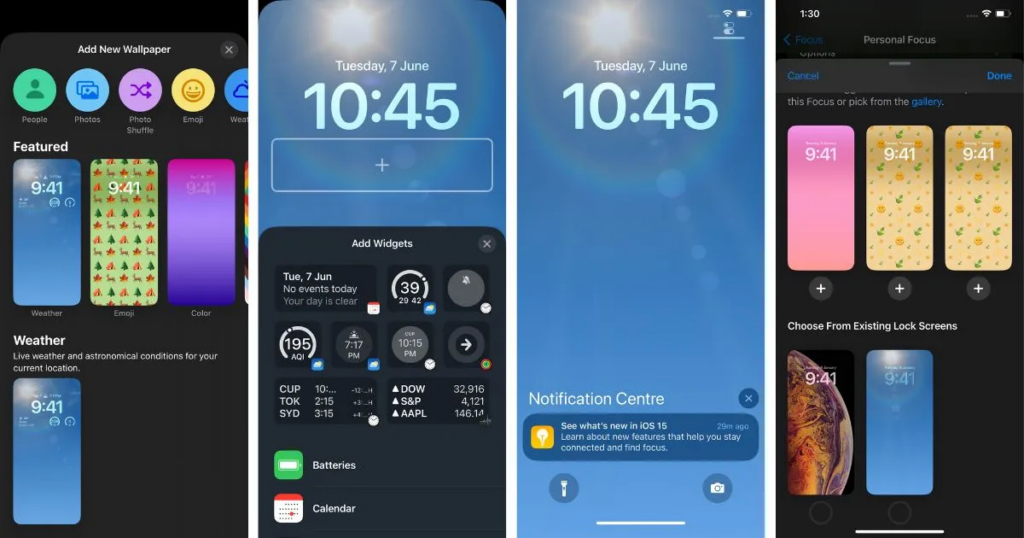 In the OS department, Apple will release its latest version of OS for each platform in September: iOS 16 for iPhone and watchOS 9 for Apple Watch. In October, Mac users will receive macOS Ventura alongside iPad users with the latest iPadOS update.

iPhone 14 price tipped to increase, but it may cost you the same as iPhone 13 series: Here's how

Apple will also take wraps off this year’s Apple Watch series alongside a refreshed Apple Watch SE and a Pro model for Apple Watch with a new design, larger display, and rugged build. Later down the line, Apple will host another event in October where we’ll witness a new low-cost iPad, updated iPad Pro models, and Apple silicon chips powered Mac Pro.