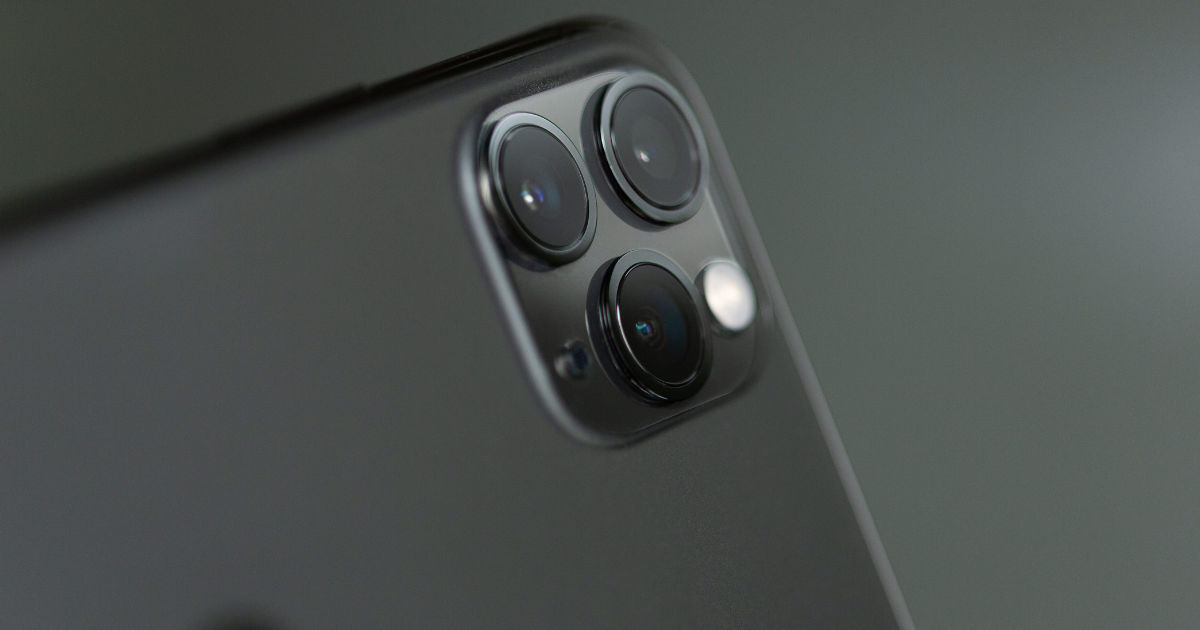 Apple will take the wraps off from the iPhone 14 series on the September 7th ‘Far Out‘ event. While the lineup’s production in India will start two months after the China-made ones are out, in a tweet, analyst Ming-Cho Kuo has said that iPhone 15 will hit production in India without delay. Reports suggest that the cost difference between India and China in manufacturing iPhones has drastically decreased, and now we can expect a simultaneous production of the iPhone 15 next year.

Another thing to note in the tweet is “The iPhone 14’s mass production schedule in India this year is still about six weeks behind China, but the gap has improved significantly”. This means that iPhone 14 lineup’s production is “six weeks” behind China and not two months, which the analyst previously predicted. “Therefore, it is reasonable to expect that India and China will be able to produce the new iPhone 15 at the same time next year,” he added.

Apple started manufacturing iPhones in India in 2017, and iPhone SE was the first. Since then, the Cupertino giant has been working hard with its suppliers to ramp up its production in India over the years. While this year might not see India and China’s Apple-to-apple competition in manufacturing the iPhone 14 series, the report gives us high hopes of a concurrent iPhone 15 production in both countries. This will be the first time we’ll witness a simultaneous output of the latest iPhone series in another country outside China.

This year’s iPhone series won’t see a Mini variant or the traditional notch display if the recent leaks are considered. A leak also suggests that iPhone 14 series will bring back the ‘Plus’ model after five years, the iPhone 14 Plus. Meanwhile, the iPhone 14 Pro models could come with fast charging speed support and take better ultrawide photos in low lighting conditions.