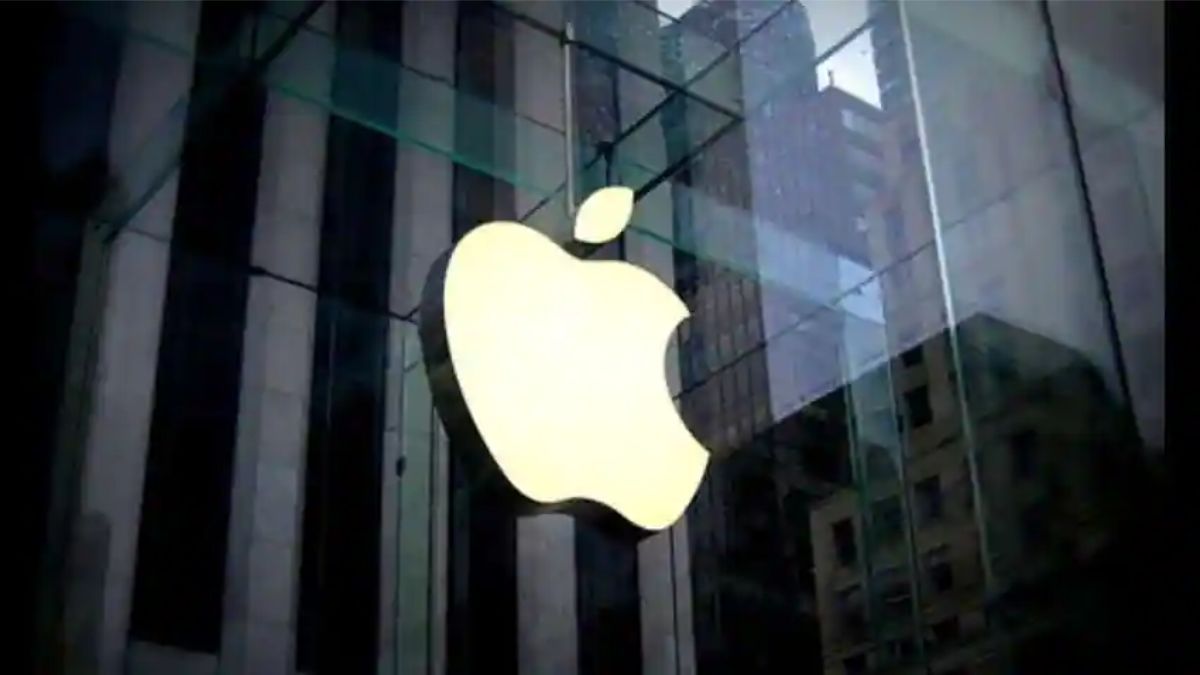 Apple has finally begun rolling out the software update that would enable 5G support on iPhones in India. Called iOS 16.2, the update will enable the feature on iPhones that have the necessary compatible hardware. As a result, once the update is received, users of iPhones starting from 2020’s iPhone 12 lineup will be able to use 5G services on their devices — as long as the connectivity is available in their respective regions.

Apple has issued the update in its beta channel

However, even though the feature is just around the corner, not every iPhone user in India will be able to avail it right away. Apple has issued iOS 16.2 as a beta update for now, which means that only those who have signed up to receive Apple’s beta software updates will receive it for now.

The beta channel is the one where Apple releases a version of its software update to a comparatively small subset of users, before the same is rolled out for everyone. The technique is in practice by every tech firm, and is done in order to check for any bugs or glitches in the software before the same is made available for all.

With iOS 16.2, users of Reliance Jio and Bharti Airtel will get the ability to use 5G in the select circles where the telcos have rolled out the initial phase of 5G connectivity. Users of select Android smartphones in these circles have already posted on social media about the experience of using 5G connectivity — including their stability of connectivity and faster bandwidth in comparison to 4G.

On iPhones, 5G will be reportedly available in two modes — 5G on and 5G auto. While 5G on will seek to establish a 5G connection all the time, and thus consume more battery, the ‘auto’ mode will switch to 4G when signal is scarce. The description states that ‘auto’ will only switch to 5G when the same won’t consume too much battery power.

Given that the update is here in beta, all iPhone users in India should receive the same within about a month at the latest.