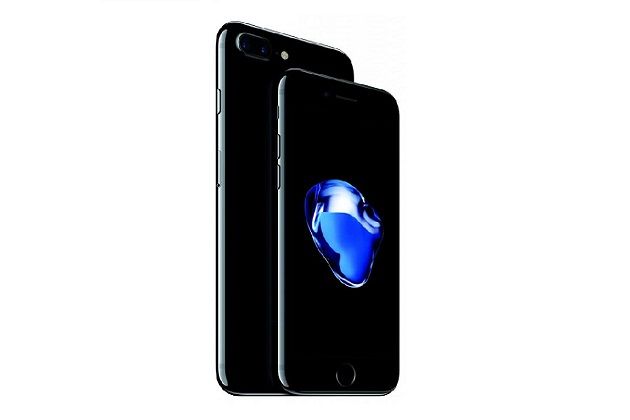 “The firm claims that despite having a much wider colour gamut, the iPhone 7’s screen is more power efficient than the iPhone 6’s display”

Display-testing firm DisplayMate has tested the screen on the iPhone 7, and claims that the new iPhone has the best performing mobile LCD display it has ever tested. After a series of advanced viewing tests and measurements, the firm said that the LCD screens on the latest iPhones are a major upgrade over the iPhone 6. It’s worth mentioning that DisplayMate had previously said that the Samsung Galaxy Note7 had the best smartphone display it had ever tested.

It appears that the LCD screens of the new iPhones have seriously impressed Dr. Raymond M. Soneira, President DisplayMate. Soneira said that even though the iPhone 7 has the same display size and resolution we have seen on the iPhone 6s and iPhone 6, the screen is a major enhancement from its predecessors.

As pointed out by DisplayMate, the iPhone 7’s screen features two standard colour gamuts, the new DCI-P3 Wide Colour Gamut that’s used on 4K UHD TVs, and the traditional sRGB/ Rec 709 Colour Gamut, which have been implemented with absolute colour accuracy, which is visually indistinguishable from perfect. As per the firm, the measured peak brightness for the iPhone 7 is 602 nits, the highest of any smartphone DisplayMate has ever tested. The brightness increases up to a record 705 nits, when Automatic Brightness is turned on in high ambient light conditions, added the company.

DisplayMate claims that the iPhone 7 sports a record-breaking contrast ratio (1,762) among IPS LCD smartphone screens. The phone offers 4.4 percent screen reflectance, which is a record low among the phone’s the firm has ever tested. The company also added that despite having a much wider colour gamut, the iPhone 7’s screen is seven percent more power efficient than the iPhone 6’s display.

If the rumours are to be believed, Apple will move from LCD to OLED display technology in 2017, which has many advantages over LCD. Some of these advantages include slimmer and lighter screens with much smaller bezels, fast response time, better viewing angles, and more power efficiency. Also, displays with OLED tech can be made flexible and into curved screens. However in meantime, the aforementioned results suggest that Apple is still pushing its LCD technology to the max.