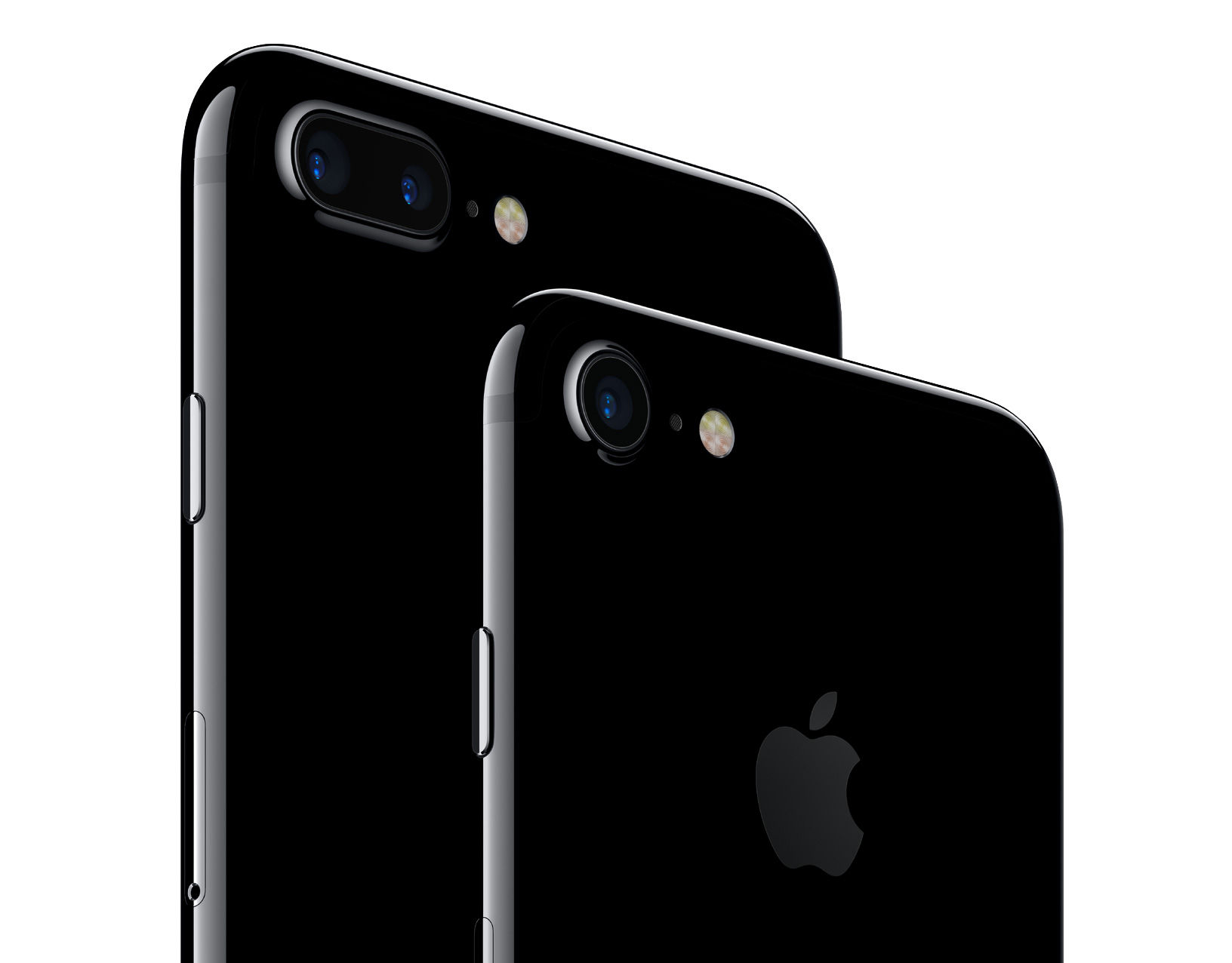 Apple recently unveiled its ninth-gen iPhones, dubbed the iPhone 7 and 7 Plus. Contrary to rumours, the devices are quite different from their predecessors (read: iPhone 7 vs iPhone 6s | iPhone 7 Plus vs iPhone 6s Plus) and bring some unique stuff to the table (read: 7 features to look out for). While one might be disappointed that India wasn’t on the list of the first set of countries the pair will be launching in (or for that matter the second list as well), the Cupertino giant did reveal their launch date in India at the event itself.

You won’t have to wait long, as the new iPhones are due to land in the country on October 7th, with the pricing starting at Rs 60,000. Apple hasn’t divulged the pricing details of all the variants of the iPhone 7 siblings so far. However, what you may have missed amidst the excitement surrounding them is that this time around, Apple has priced the new offerings cheaper than the launch pricing of the iPhone 6s siblings (review). This is interesting on several levels – the company is getting serious about the Indian market and is also trying to cater to the country’s price-sensitive audience.

To make our point clear, we checked the starting prices of previous iPhones. It’s worth noting that Apple usually follows a tick-tock cycle with the iPhones, which means that it changes design every two years, and upgrades internals along and adds innovative tech every other year. But the iPhone 7 duo is an aberration to this trend since its design is quite similar to the iPhone 6 (review) launched two years ago. So, we decided to compare the launch prices starting from the iPhone 5s. 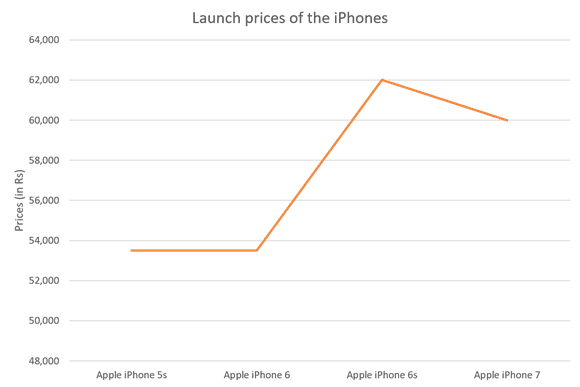 At first, it might not seem such a big deal, but one has to consider that Apple is now offering 32GB storage on board in the base variant, not to mention all the new upgrades the new iPhone 7 brings. So, if the company had continued with its previous year’s pricing strategy, the pricing of the new iPhones would probably have started at Rs 70,000. Of course, we’re simplifying things by not considering currency conversions and other factors. Rs 60,000 isn’t cheap either, but it does make the new iPhone(s) more affordable than the previous iterations, relatively speaking.

The brand’s seemingly better pricing strategy for the Indian market can also be tied to Tim Cook’s recent visit to India. Apple is one of the largest companies in the world, and its CEO visiting the subcontinent is testament to the fact that it considers India as the next big growth opportunity.

Having said that, the iPhone 7 is significantly more expensive in India as compared to the US – around 40 percent to be precise. This might be attributed to the local sales tax as well as the margin for retailers. The prices of iPhones could come down once Apple opens its own retail stores in India, since the government has granted the required permissions. Along with that, the company is reportedly exploring a manufacturing partnership with Foxconn in India. This means that in the coming years, the prices of iPhones can be expected to become even more affordable, which in the end, is good news for prospective buyers.

What do you think? Would you be buying the iPhone 7 as soon as it goes on sale or wait for its prices to go down? Let us know in the comments below.