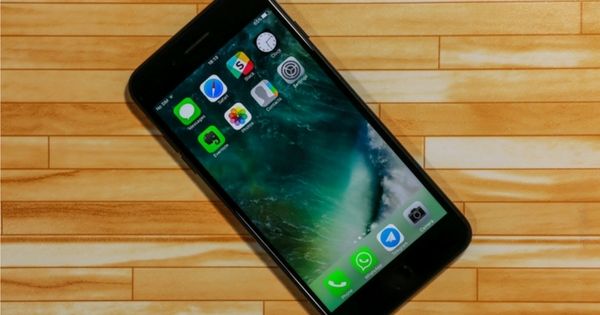 In the third quarter of this year, the Apple iPhone 7 was the top-selling smartphone in the world, reports market research firm Canalys. The report reveals that even after the latest iPhone 8 and iPhone 8 Plus hit the market, consumers still prefer the iPhone 7. The iPhone 8 that was launched in mid-September didn’t even make it to the top five smartphones shipped. The report also mentions that worldwide smartphone shipments reached 375.9 million in Q3 2017, up 5.9 percent year on year. 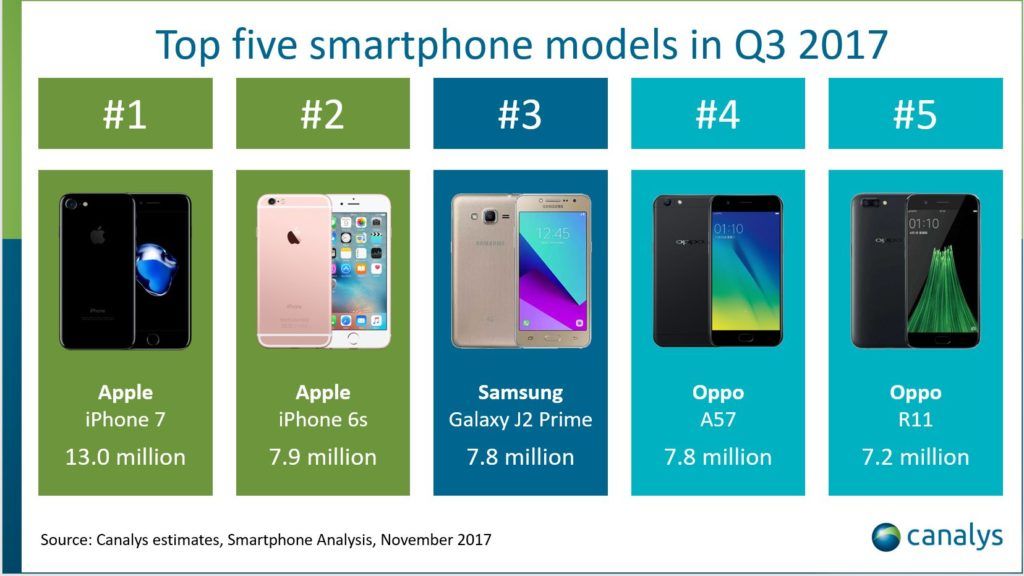 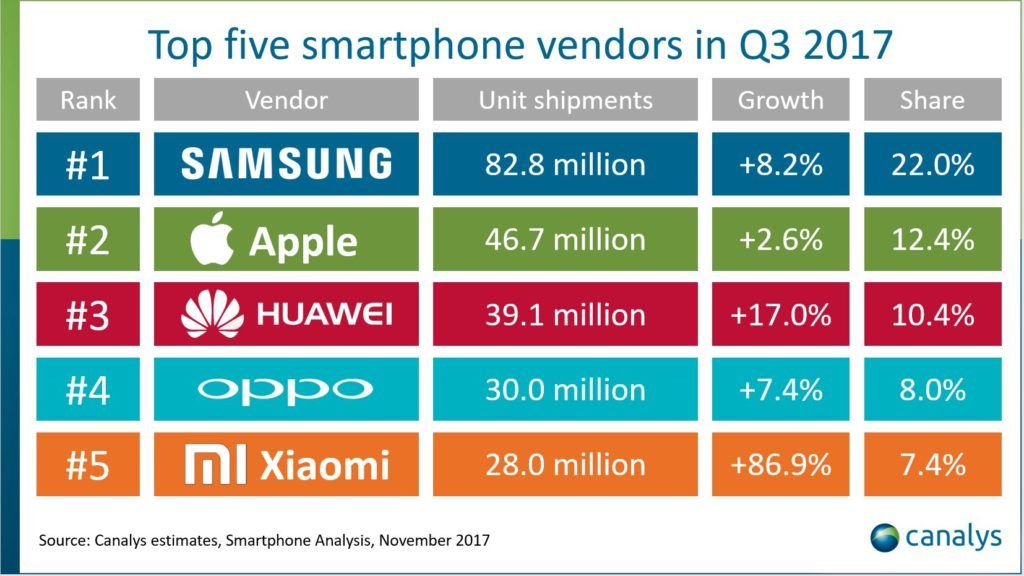 The report suggests that Samsung shipped the highest 82.8 million smartphone units in Q3 this year, which is 8.2 percent higher than in Q3 2016. It appears that Galaxy Note7 fiasco didn’t affect the Galaxy Note line up as the brand shipped a solid 4.4 million units of the Galaxy Note8. The Galaxy J series smartphones also saw a growth in markets like India and the Middle-East.

Talking about the other manufacturers, Huawei was at the third spot, shipping 39.1 million smartphone units. OPPO took the fourth spot by shipping 30 million smartphones. Lastly, the fifth spot was captured by Xiaomi, which shipped 28 million devices.