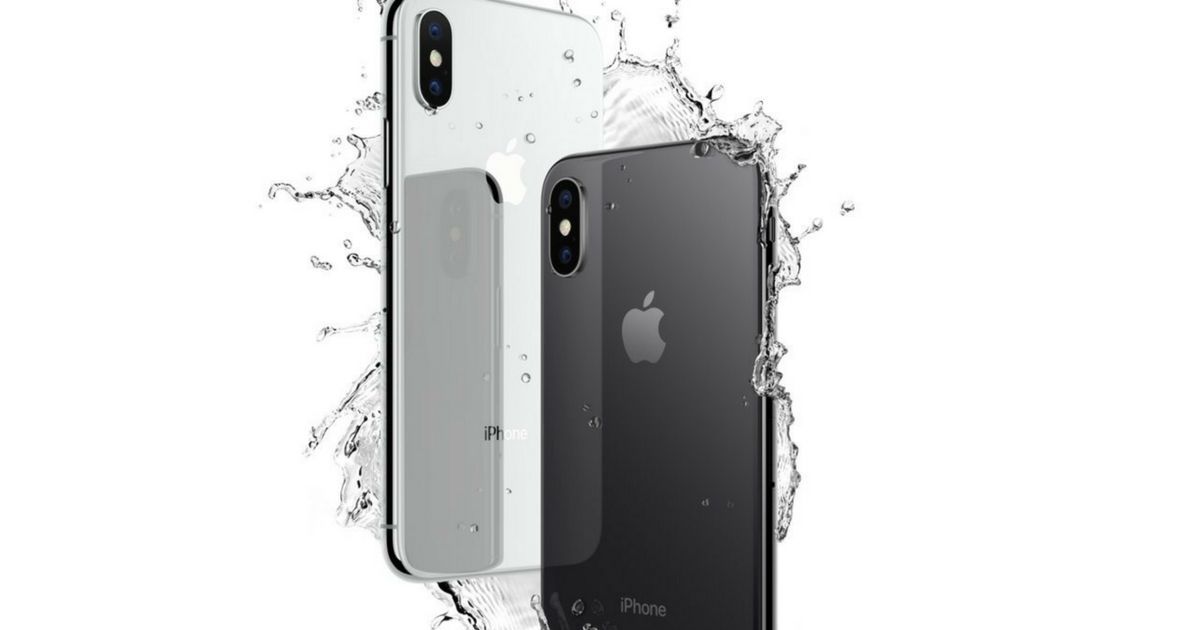 For those in the know, the Cupertino-based tech giant, Apple is known for omitting key details like the amount of RAM and battery size from the spec sheet of its handsets, and focussing more on the performance and user experience. Apple recently launched the iPhone 8, iPhone 8 Plus and 10th Anniversary edition iPhone X at the Steve Jobs Theatre in Cupertino.

For those who cares about #2, Tenaa just confirmed #iPhoneX comes with 3GB of RAM, reveals 2716mAh battery… pic.twitter.com/WCtvqg6e5j

Now, thanks to a listing on Chinese certification agency TENAA, we have the key specs of the new iPhone 8 trio. It appears the iPhone 8 comes with 2GB of RAM, whereas, both iPhone 8 Plus and X get 3GB of RAM. The listing also mentions that the iPhone 8 comes with a 1,821mAh battery, while the 8 Plus has a 2,675mAh unit. The iPhone X on the other hand has a 2,716mAh battery. Another interesting revelation from the images comes in the form of a Rose Gold colour, which wasn’t announced at the event. To recap, the newest iPhones ship with a glass sandwich design, wireless charging, A11 Bionic processor, iOS 11 and Quick Charging.