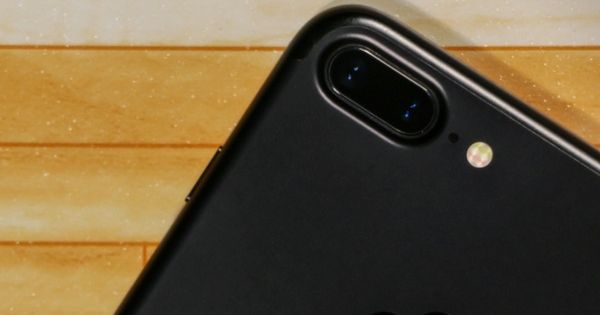 Some reports earlier this year had suggested that the iPhone 7 would come in a dual-SIM variant, but that didn’t happen. Now, a new report on the Chinese social network Weibo suggests that the 10th-gen iPhone, allegedly dubbed the iPhone 8 or iPhone 8 Plus, will come in dual-SIM variants exclusive to China. 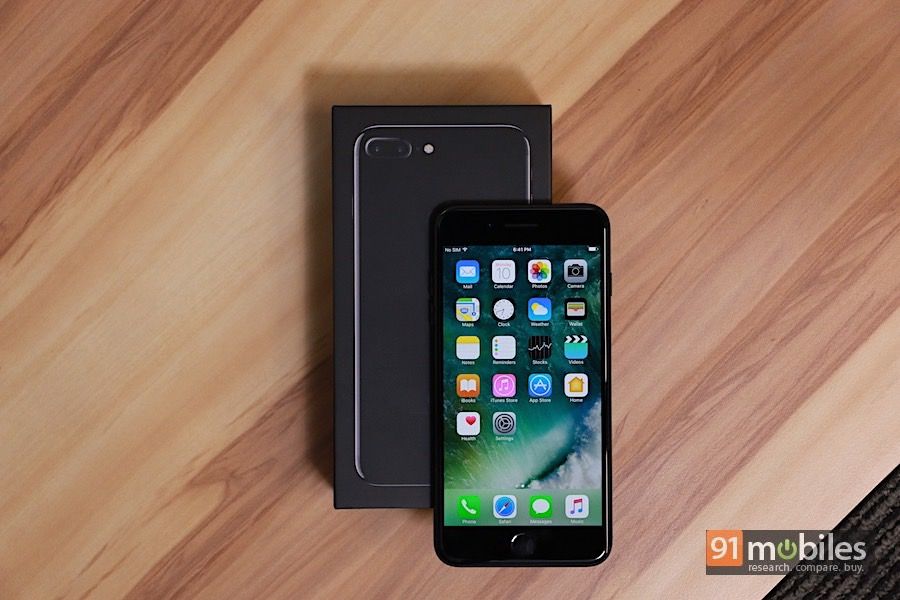 If these patents turn out to be the real deal and do get implemented, then the iPhone 8 or iPhone 8 Plus will be the first Apple device to boast dual-SIM slots. Unfortunately, no other details regarding this functionality on the upcoming iPhones are available at the moment. Since the 10th-gen iPhones are due for an unveiling sometime in September or October 2017, we expect the rumour mill to reveal more details regarding them in the coming months.