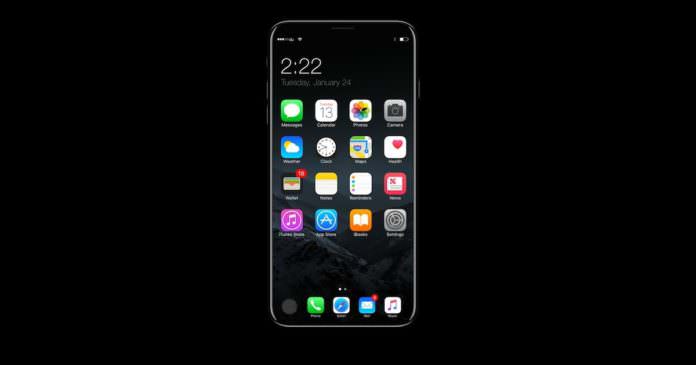 On the last year’s MacBook Pro, Apple dropped its legacy ports in favour of USB Type-C connectivity. Now it appears that the company’s next iPhone will also be featuring a USB Type-C port as well. The Wall Street Journal reports that Apple will replace the Lightning connector on the rumoured iPhone 8 with a USB Type-C port. The report also adds to the recent rumours of the new iPhone featuring a curved OLED screen.

As per the report, Apple will ditch its own proprietary port on the iPhone in favour of the industry standard USB Type-C port. The Lightning connector was launched with the iPhone 5 in 2012, and before that, the 30-pin connector was in use. If the WSJ report is true, the iPhone 8 would be the first iOS device to not use a proprietary Apple connector.

As for the display, the report suggests that the iPhone 8 will feature a large curved display. The brand will ditch the home button in favour of a new touchscreen function area on the iPhone. The Cupertino giant is expected to introduce the iPhone 8 at its Spring event alongside the iPhone 7s and iPhone 7s Plus.