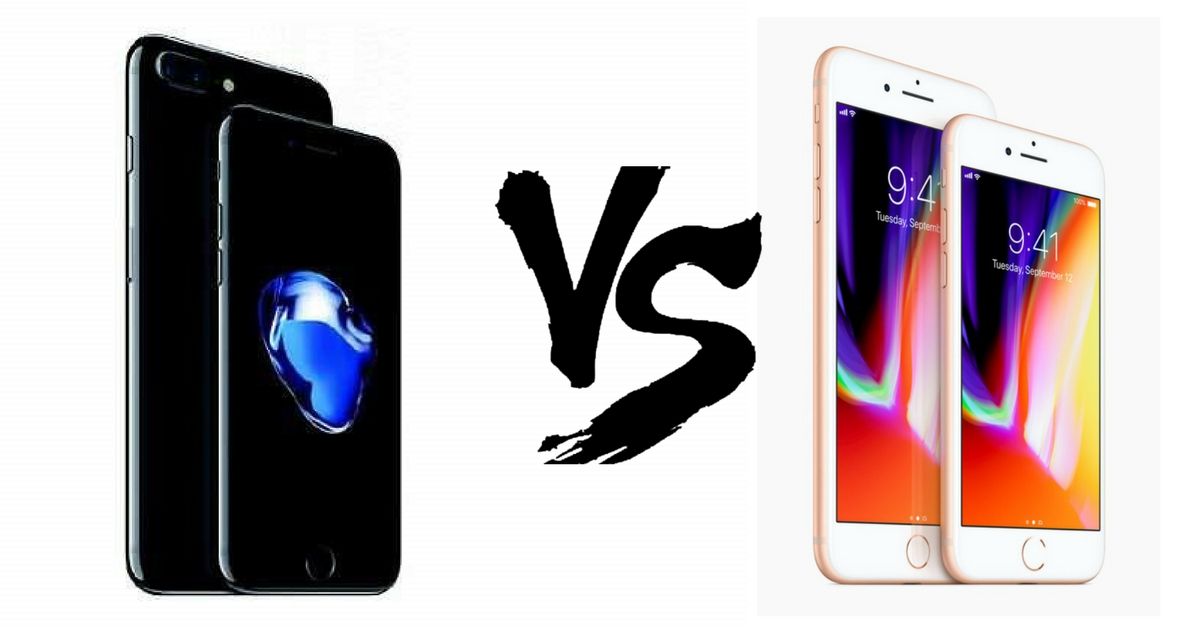 After putting the world on the edge for quite a while now, Apple finally put all speculations to the rest by launching its new series of iPhones. This year marks the 10th anniversary of the launch of the first iPhone, and Apple has launched a special anniversary edition in the form of the iPhone X, to commemorate the occasion. But alongside, the Cupertino brand also introduced the iPhone 8 and iPhone 8 Plus, which are iterative upgrades to their predecessors. So if you are thinking whether it’s worth upgrading from the iPhone 7 to the iPhone 8, then read on to find out. 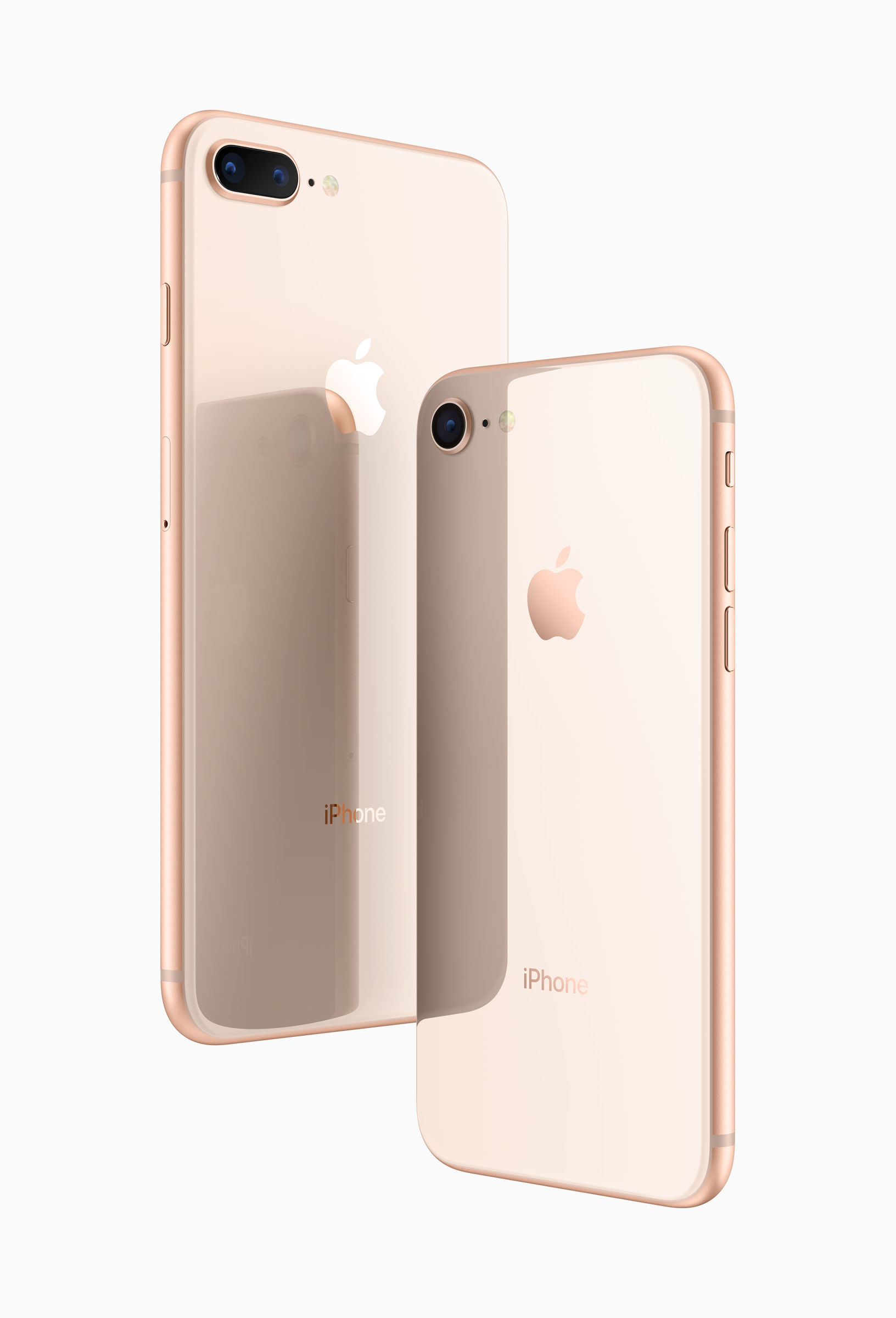 If the iPhone 7 and iPhone 8 are placed on a flat surface and you are asked to identify them from afar, chances are that you will be at a loss of words. This is because both smartphones have the same design, the same bulging cameras, the same antenna lines, the same fascia and even the same colour options. However, with the new launch, Apple is bringing back the glass sandwich design that we all loved on the iPhone 4 / 4s. One of the reasons behind the choice of material is to include wireless charging, which is sure to delight the Apple fanbase as it has been one of the most requested features. Additionally, the new iPhone 8 also carries forward the same IP67 certification from the iPhone 7, making it dust- and water-resistant. 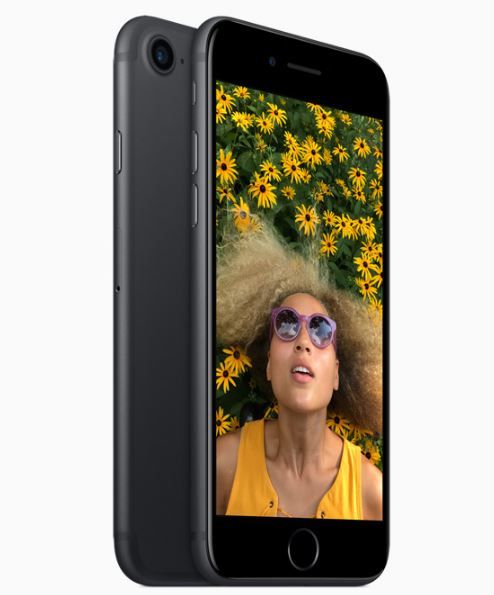 On the display front, the Apple iPhone 8 comes with the same 4.7-inch display panel as found on iPhone 7. However, the Retina HD display this year comes with what the brand is calling True Tone technology that adjusts the white balance according to the ambient light using four-channel ambient light sensors.

While we did mention that the iPhone 8 is merely an incremental upgrade, it does come packing a far better processor in the form of the A11 Bionic SoC. The all-new processor is a hexa-core unit, which has two cores dedicated to performance and remaining four to maintain efficiency. Apple claims that the A11 Bionic is designed to offer 25 percent faster performance more than A10 Fusion chip inside the iPhone 7. Not just the processor, but the new GPU brings an increment of 30 percent from last year as well. Therefore, if you are someone who is looking for better performance, iPhone 8 is a no-brainer. Moreover, the newest iPhone also promise better support for augmented reality. 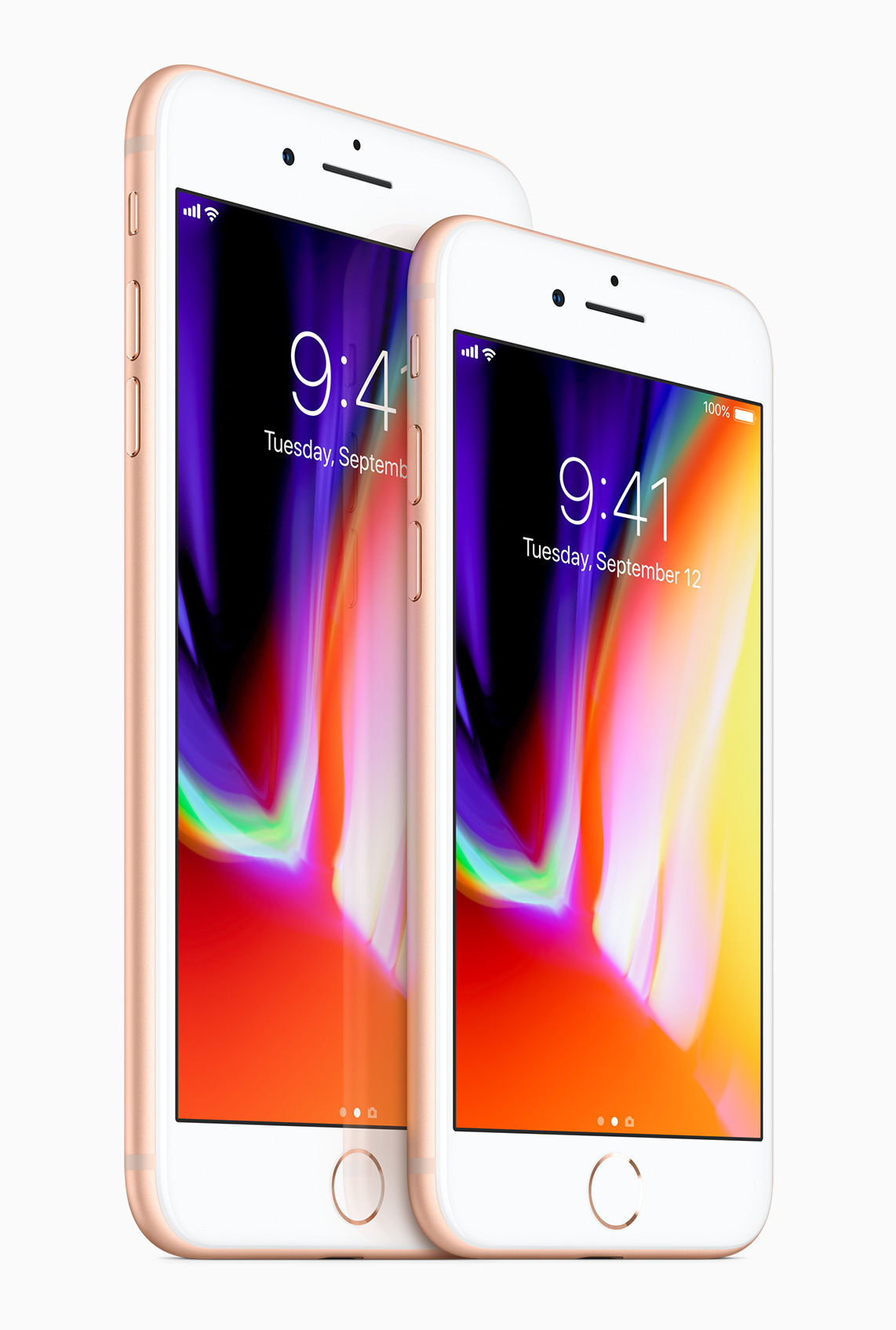 This year, the brand has limited the storage variants to two – 64GB and 256GB. For software, the iPhone 8 gets the newest iOS 11 platform. However, the iPhone 7 will also start receiving the same update starting September 19th. 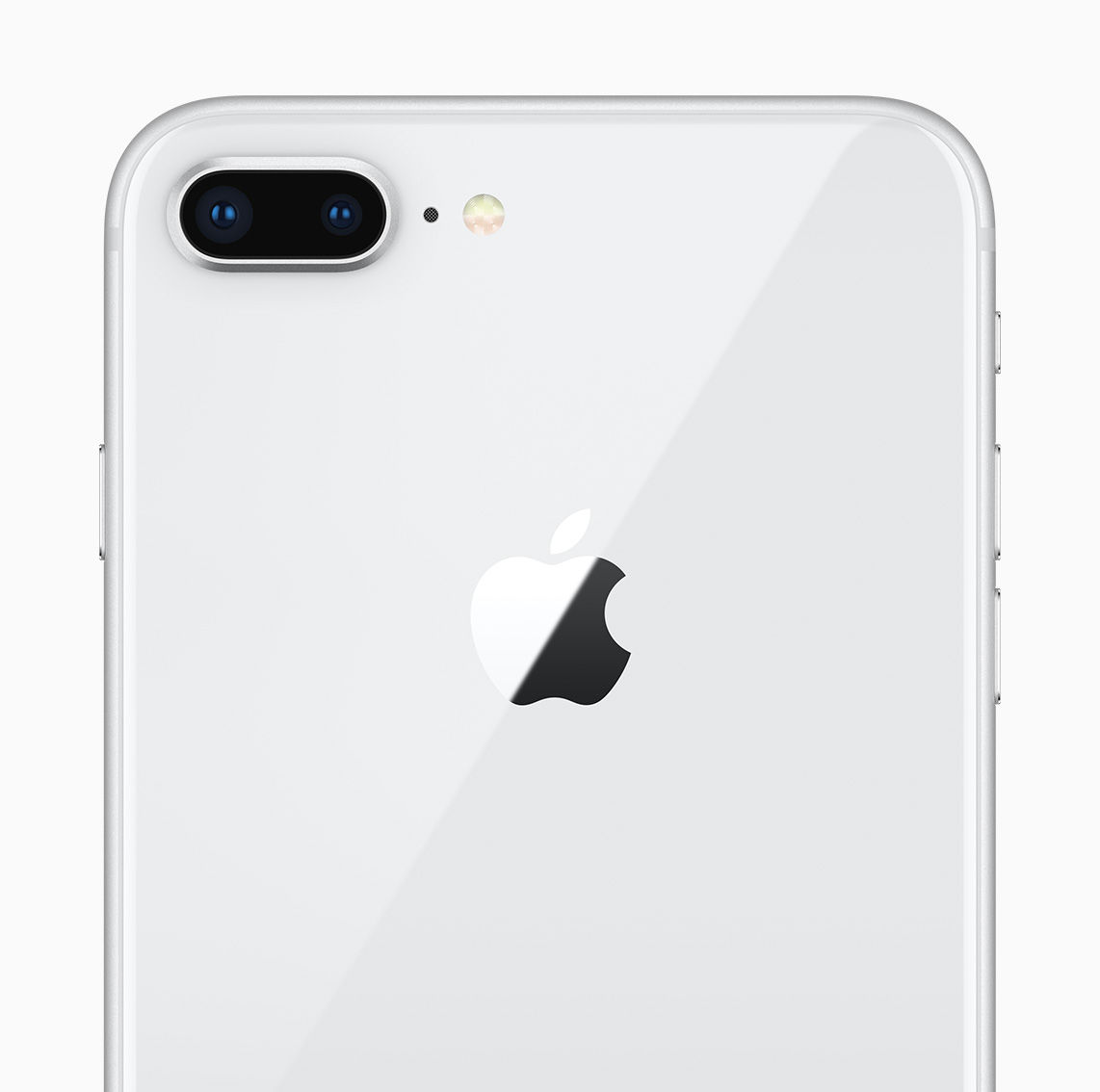 If someone told you that the iPhone 8 comes with a 12-megapixel camera on the rear panel, you will be excused for thinking it’s the same camera as iPhone 7. So what’s new? Let us explain. While the camera might be the same, the camera sensor is more advanced and coupled with the Bionic SoC, produces more natural looking and impressive images. Apple has also introduced several software enhancements including studio lighting, portrait lighting, contour lighting and natural lighting. Also, the camera can now record 4K videos at 60 fps, which is an improvement from 30 fps on the iPhone 7. At the front, Apple has retained the same 7-megapixel sensor from the iPhone 7.

On the battery front, the brand claims that the new iPhone 8 will give you the same usage time as the iPhone 7. However, the new iPhone is designed to charge faster than last year’s model as it comes with quick charging. 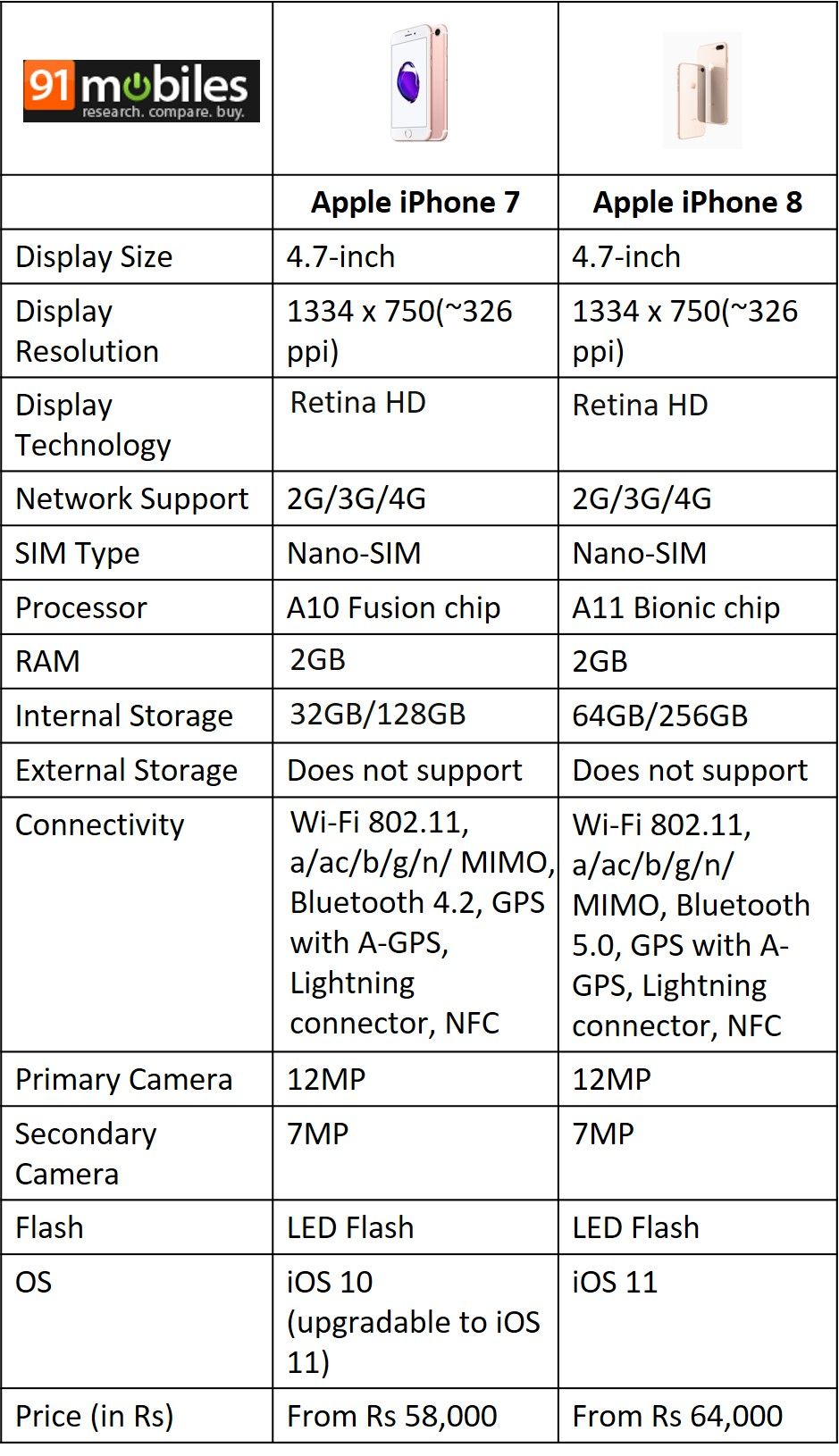 Considering that the main improvements the new Apple iPhone 8 has over the last year’s model is the more powerful processor and wireless charging support, there is not a world of difference. Therefore, while the newest iPhone 8 is a worthy upgrade for those coming from an iPhone 6s or older, it is not so much for iPhone 7 users. If you fall into the latter camp, then you can probably wait for next year, when we might see some of the features from iPhone X make way to the iPhone… 9? We sure would love to see the bezel-less display at least.