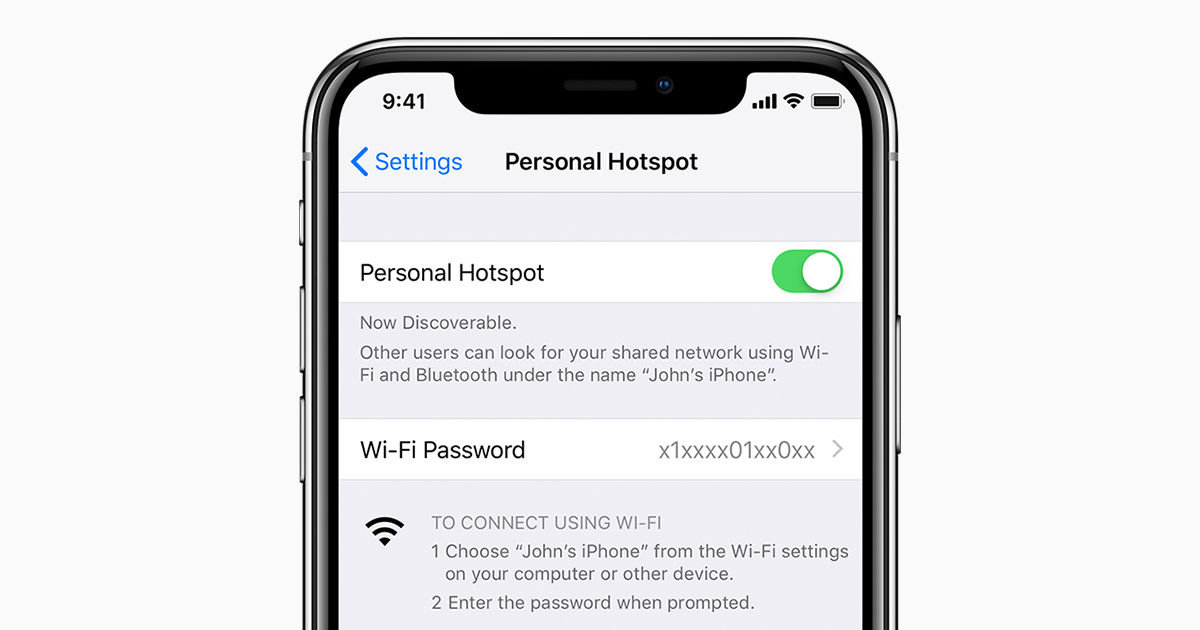 Apple has seemingly confirmed that iPhones and iPads running on iOS 13 and iPadOS 13, respectively, have a software glitch that may cause the personal hotspot on these devices to falter. A report by MacRumors has stated that Apple has directed authorised service centres to expect users to come in with faulty personal hotspots on their devices running on iOS 13 and iPadOS 13. However, the company has seemingly not directed the service centres to a ready solution to the flaw, and has told them to fix the issue for now by simply restarting the personal hotspot on the devices where the flaws are being reported.

According to the memo read by MacRumors, Apple devices running on iOS 13 and iPadOS 13 may exhibit flaws such as not being able to connect to another personal hotspot, or even not being able to host a consistent hotspot for other devices around it to connect to. It is not yet clear as to what may have caused the flaw. However, reports state that Apple’s seemingly casual handling of the flaw states that this is not a hardware issue, and as a result, a software update may roll out a fix for this in the near future.

Apple is currently rolling out iOS 13.4 update to iPhones and iPad 13.4 update for iPads that bring an exhaustive list of features such as trackpad support and iCloud Drive folder sharing, as well as tons of bug fixes. However, the changelog does not mention any fix for the hotspot issue. It’s possible that the issue could not be fixed by Apple in time for the iOS 13.4 rollout, and will possibly be fixed in the next minor upgrade.

While this would have been a low priority issue at another time, personal hotspots are crucial during the days of coronavirus lockdown, since people are likely to use the feature more often while working from home. As a result, it remains to be seen if Apple treats this issue with a higher priority in the near future. There isn’t enough information on how big a section of Apple’s users may be affected by the flaw, but given that it is a software issue, there are chances of this being a high magnitude problem.