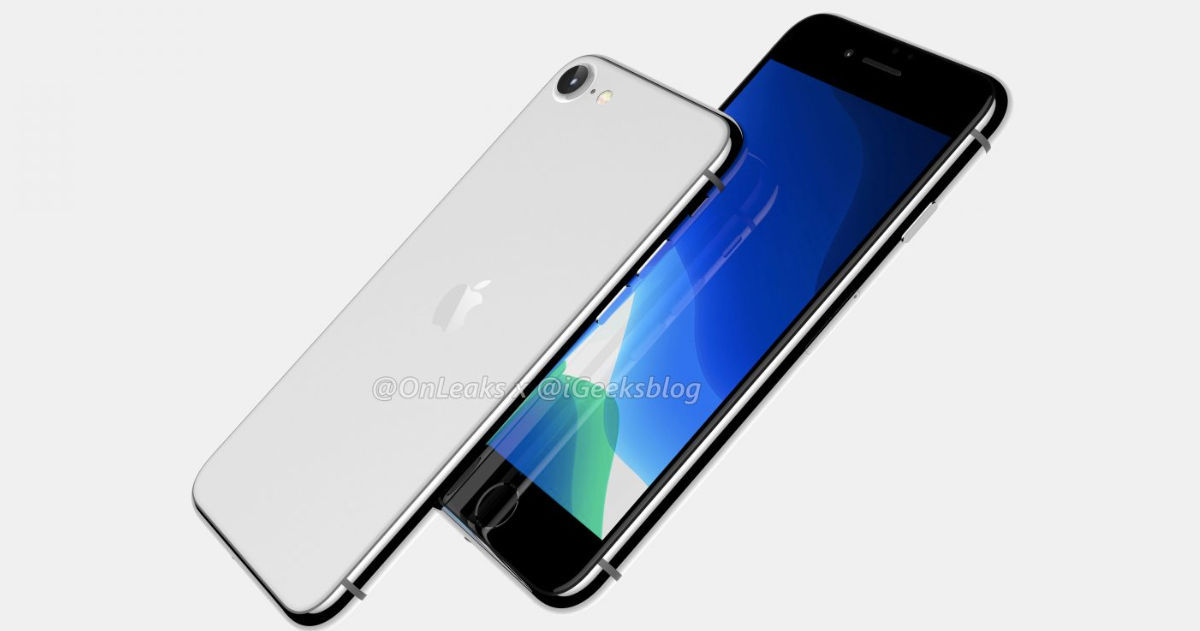 “Apple iPhone SE 2 is expected to come with a 4.7-inch HD display, A13 Bionic chipset, run iOS 13, and Touch ID in the home button”

iPhone SE 2/iPhone 9 will reportedly enter mass production next month and will be officially unveiled as early as March, according to a new report from Bloomberg. The production is said to be split between Foxconn, Pegatron and Winstron. This falls in-line with the earlier report. The iPhone SE 2/iPhone 9 is said to feature Touch ID integrated into the home button, ship with the Apple A13 processor, similar to the Apple iPhone 11, and an iPhone 8-like design. This means it’ll have a 4.7-inch LCD display and a single camera at the back. A report from Ming-Chi Kuo predicted that the iPhone SE2/iPhone 9 could start at $399, which is cheaper than the iPhone 8 64GB model.

Furthermore, it remains to be seen what Apple would name the device though it is being widely referred to as iPhone SE 2 by Kuo while other reports have suggested that it could be called iPhone 9, given how it is positioned between the iPhone 8 and iPhone X in terms of advanced hardware but dated design. This should attract iPhone 6 and iPhone 6 Plus users who couldn’t update to iOS 13 update and also attract more users to Apple TV+ and Apple Arcade services.