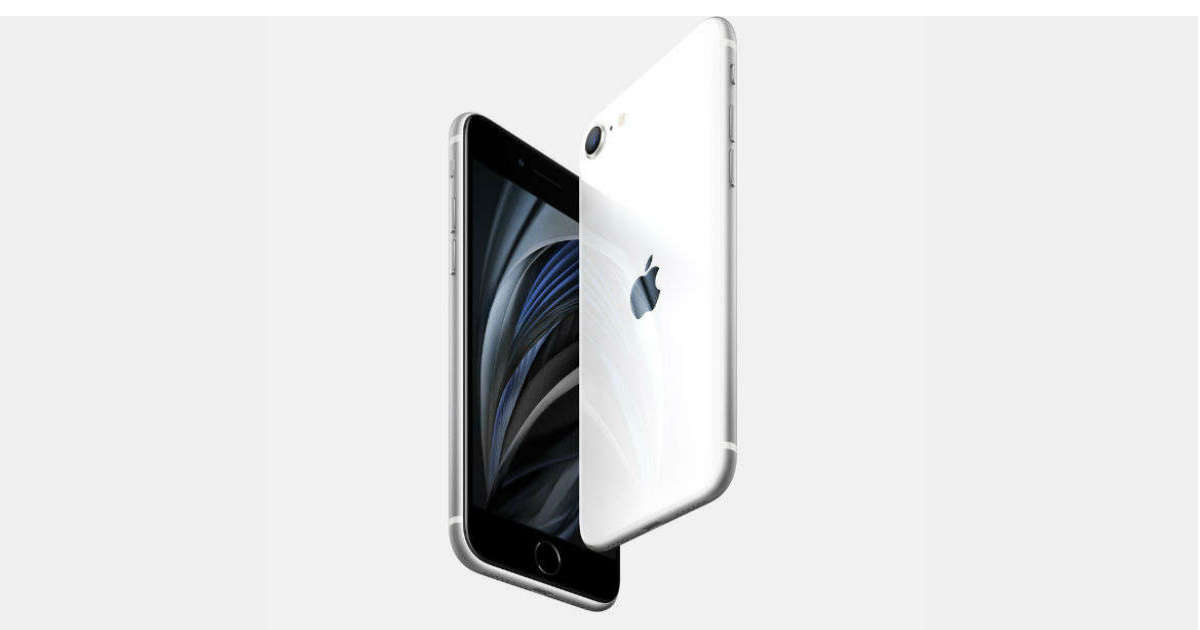 The iPhone SE 3 is Apple’s upcoming budget smartphone that’s been in the rumours for a while now. According to a new report by Bloomberg, Apple will be launching the new SE variant in March or April. Once again, the launch will be held virtually due to the ongoing pandemic. The last Apple iPhone SE was unveiled in 2020 and used the body of the iPhone 8. That should also be the case with the upcoming iPhone SE 3, however, it is now expected to offer new features and a faster processor.

Mark Gruman from Bloomberg has reported that Apple is planning to launch the iPhone SE 3 in March or April. An exclusive online launch event will be held for the launch, which should also see other Apple products receiving an update. The iPhone SE 3 will most likely offer a new chipset, such as the A14 Bionic or the newer A15 Bionic. This should make the SE 3 the most powerful compact smartphone in the world. It will also feature 5G connectivity, making it future-ready for Indian buyers. 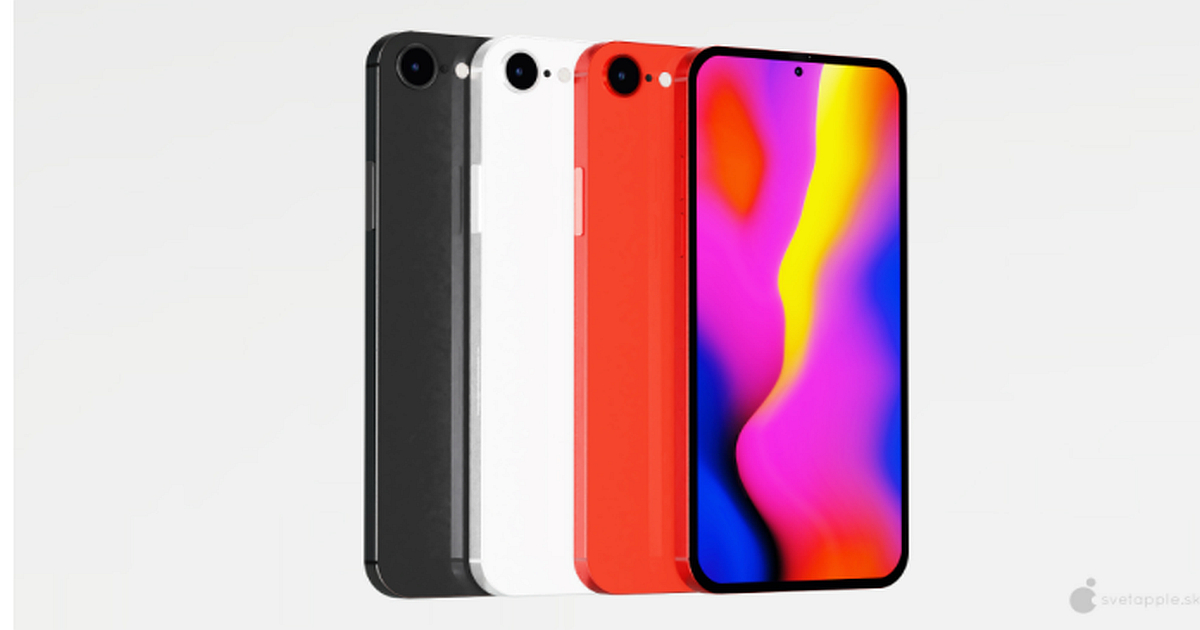 As the iPhone SE 3 will carry forward iPhone 8’s design language, it is expected to come with the same 4.7-inch LCD display and thick bezels. There were rumours that the next iPhone SE variant will have an iPhone XR-like design, but that won’t be the case. Other features will be similar to the previous iPhone SE, such as TouchID, 3GB RAM, and a single rear camera.

Apple will continue to stick to a 2-year launch for the iPhone SE. The next iPhone SE variant has been rumoured to get an iPhone XR like design with slim bezels and a larger display. The iPhone SE 4 is expected to be launched in 2024. Apple should price the iPhone SE 3 similar to the current model, and it’ll be available for purchase in India as well.

iOS 15.4 will let users unlock iPhones even while wearing a mask with new Face ID feature, but there’s a catch