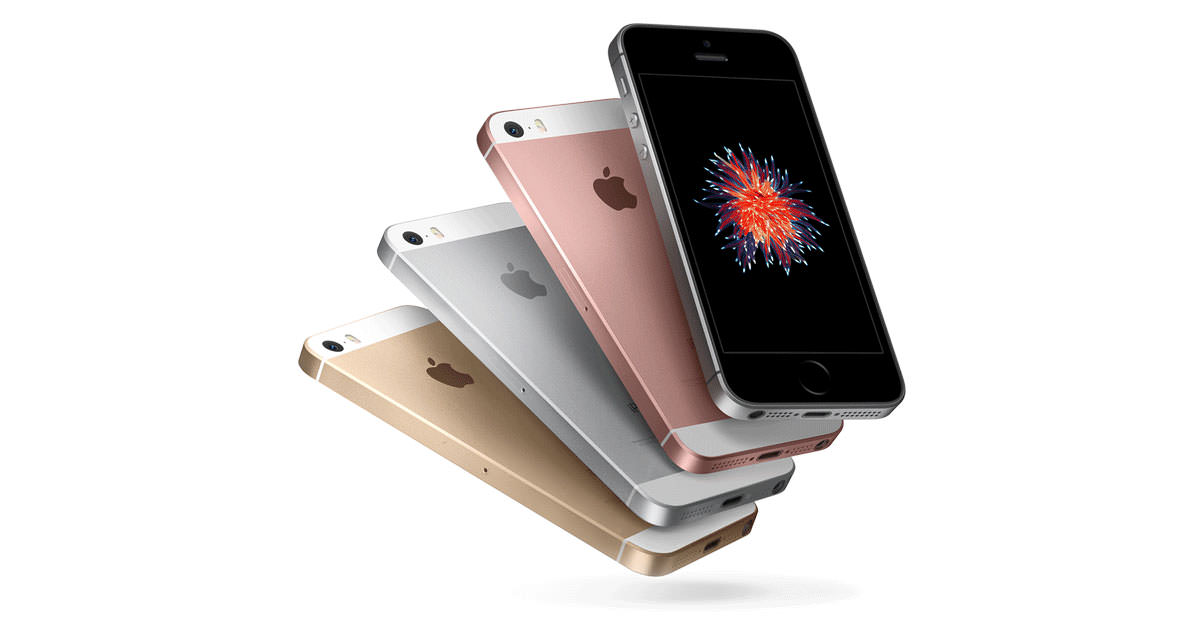 “Apple is assembling a small number of iPhone SE units in India, and will start shipping these to stores later this month”

After months of speculations and reports, Apple has finally started assembling iPhones in India. The Wall Street Journal reports that Apple has completed a first trial run for the iPhone SE (review), and is finally assembling the handsets in partnership with Taiwanese contractor Wistron in the country. 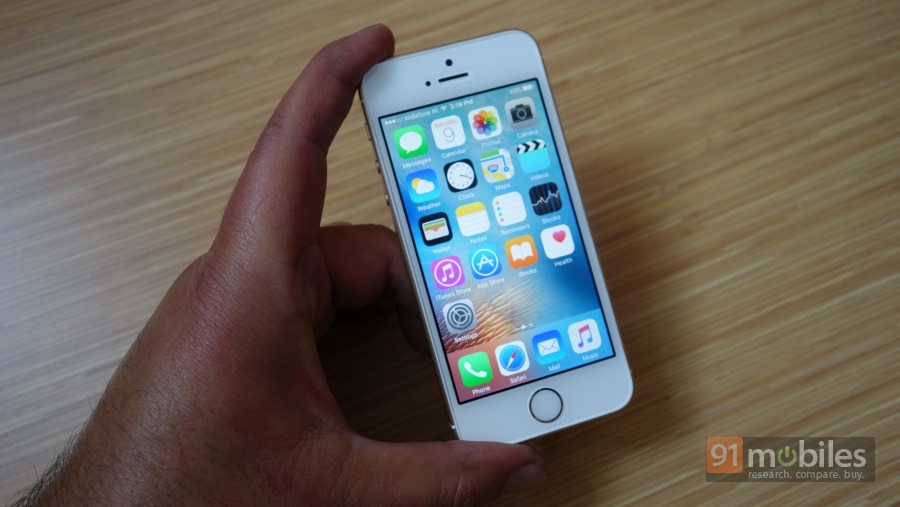 There’s no word regarding the price of the iPhone SE units that are being assembled in India. The report mentions that the iPhone SE is currently sold in India for $320 (Rs 20,500), but government officials hope this price will drop by more than $100 (~Rs 6,500). If this is true, the company could start selling the iPhone SE below Rs 20,000 in the country. 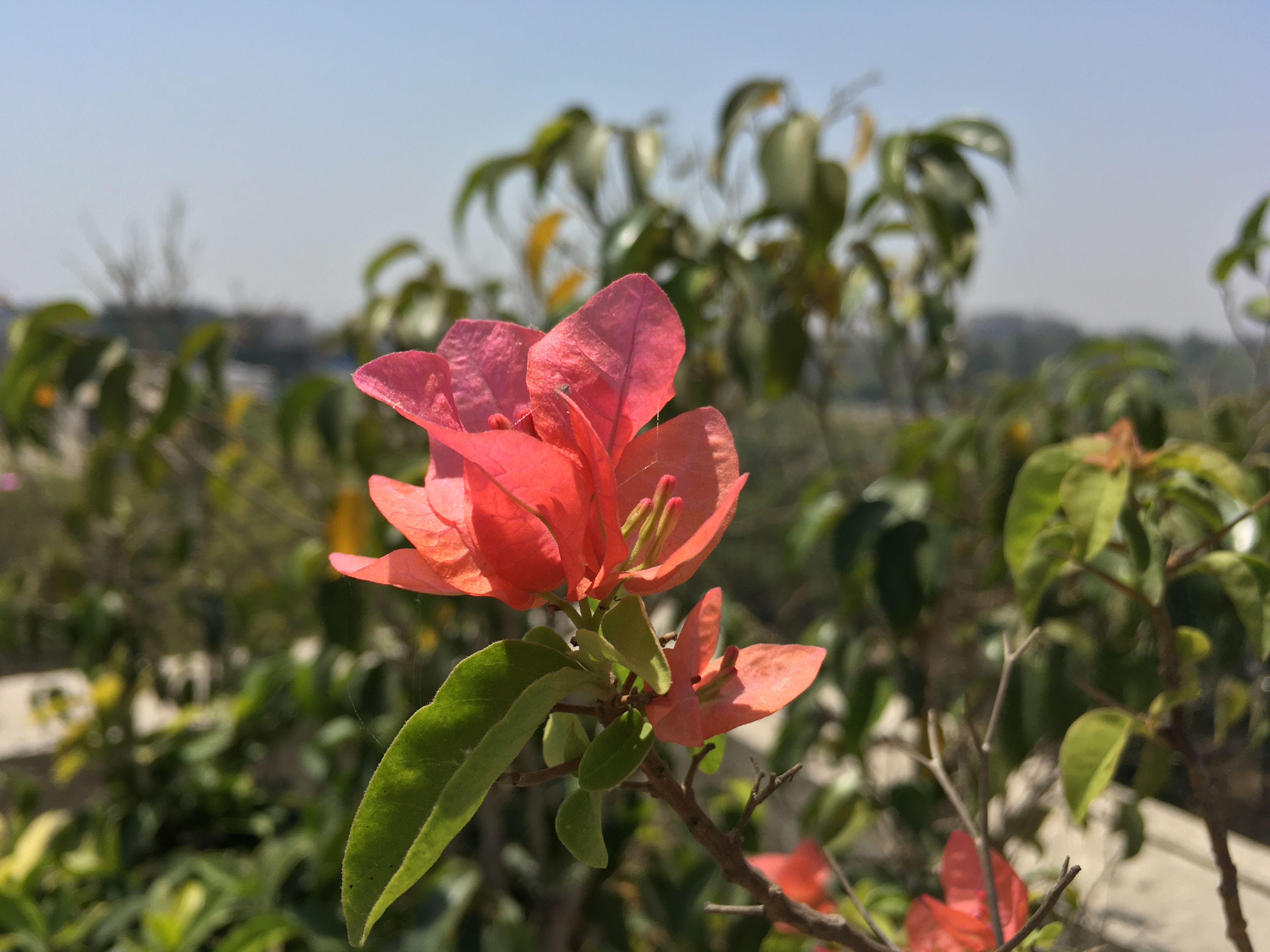 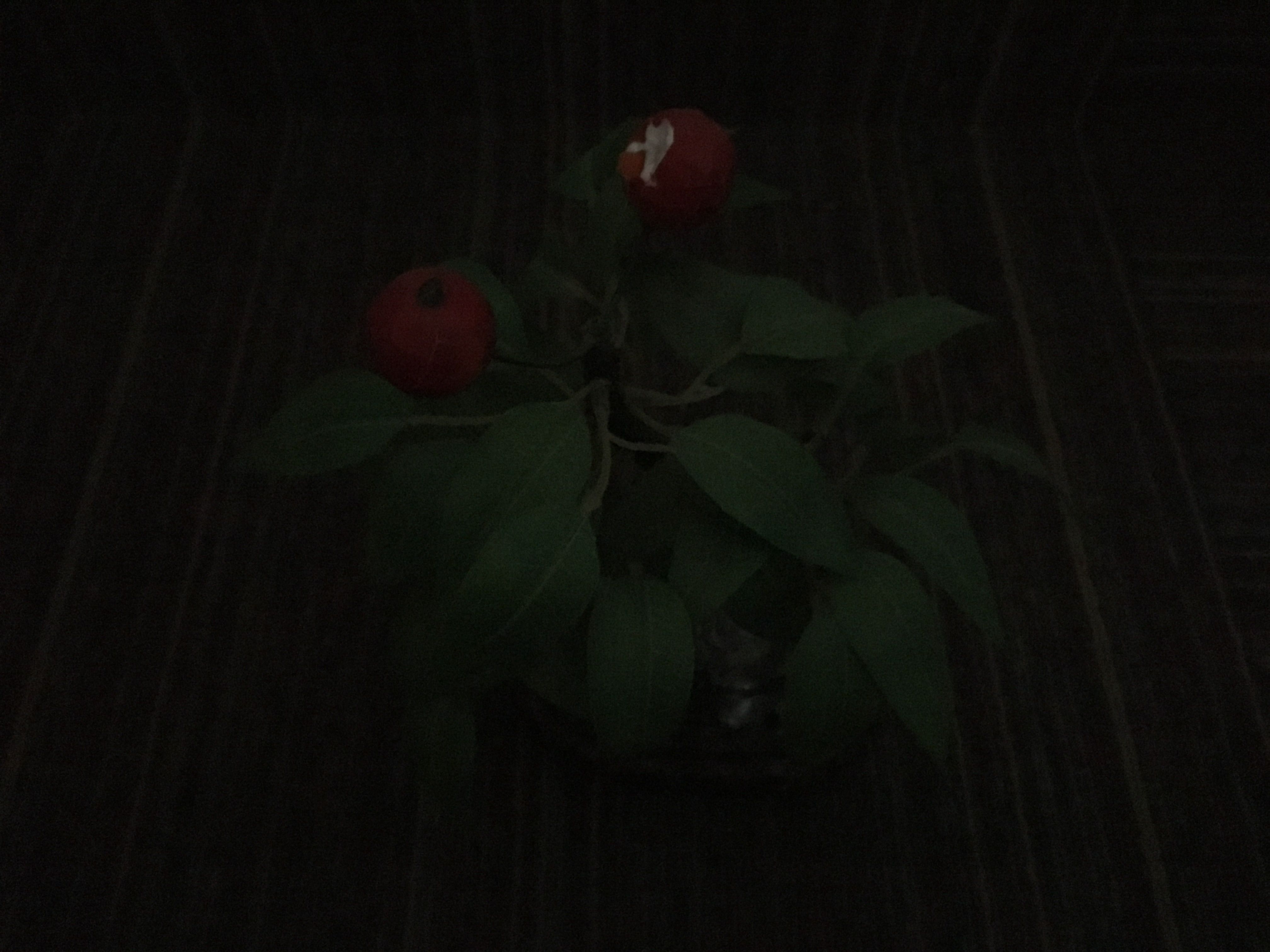 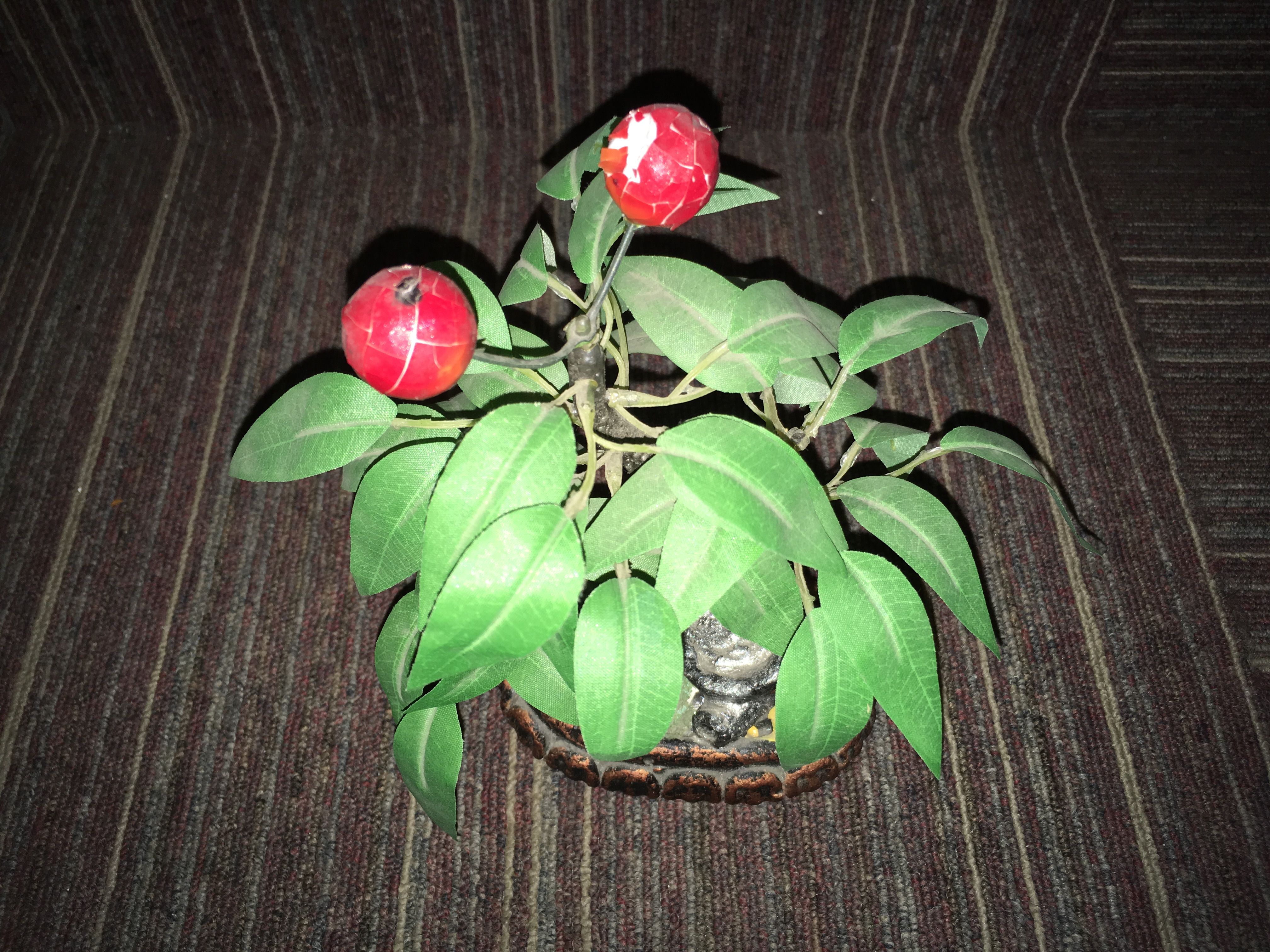 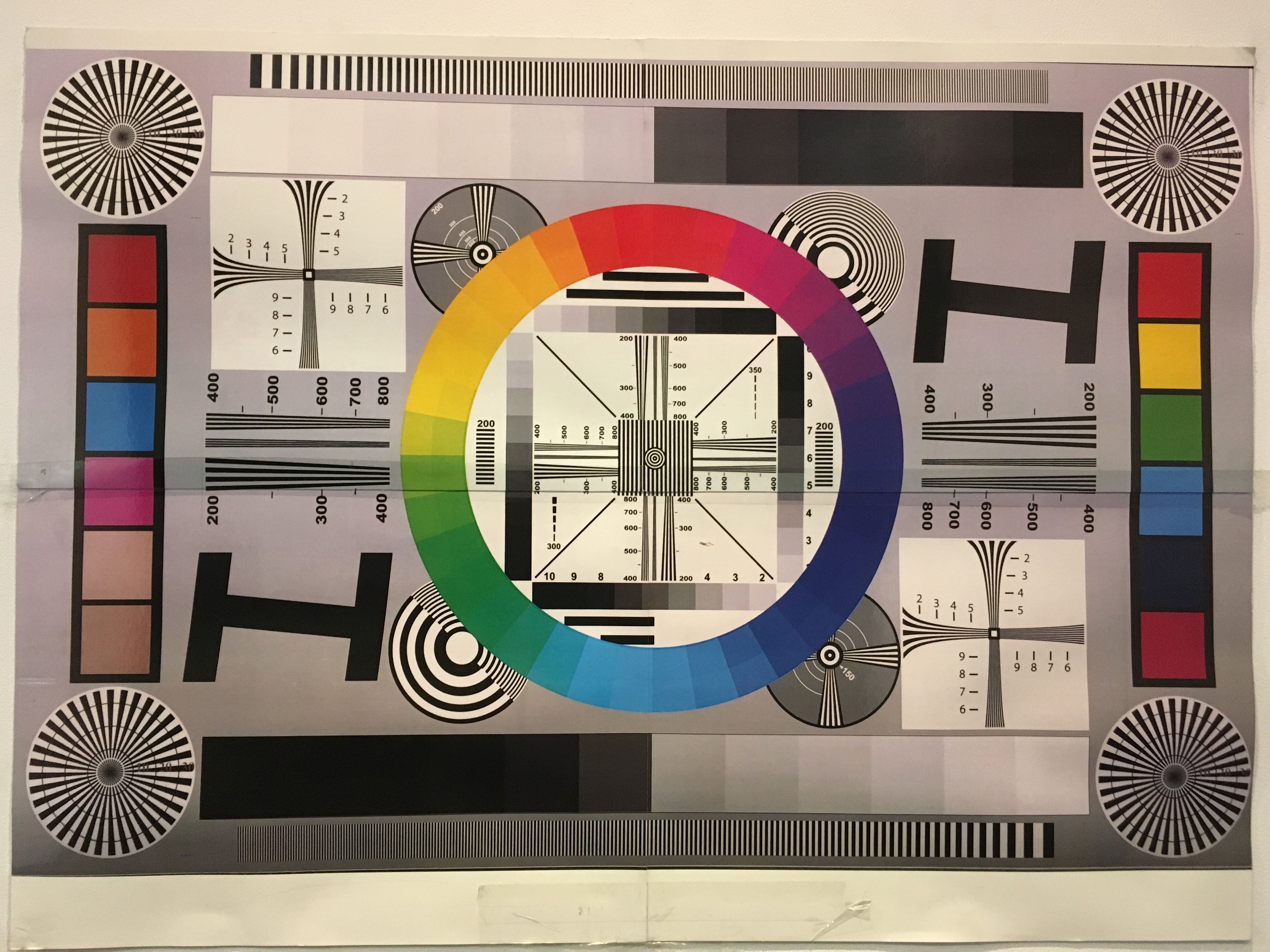 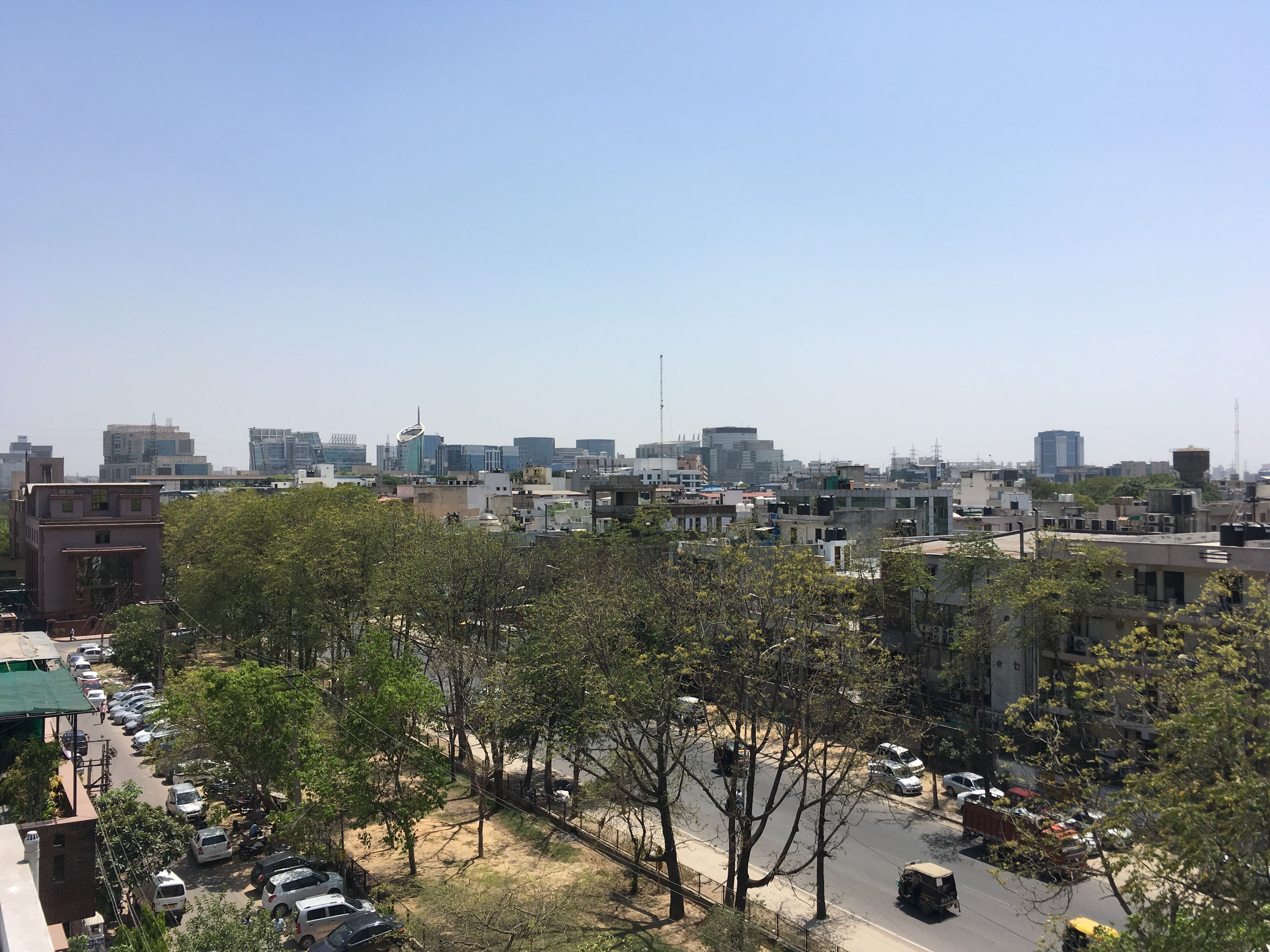 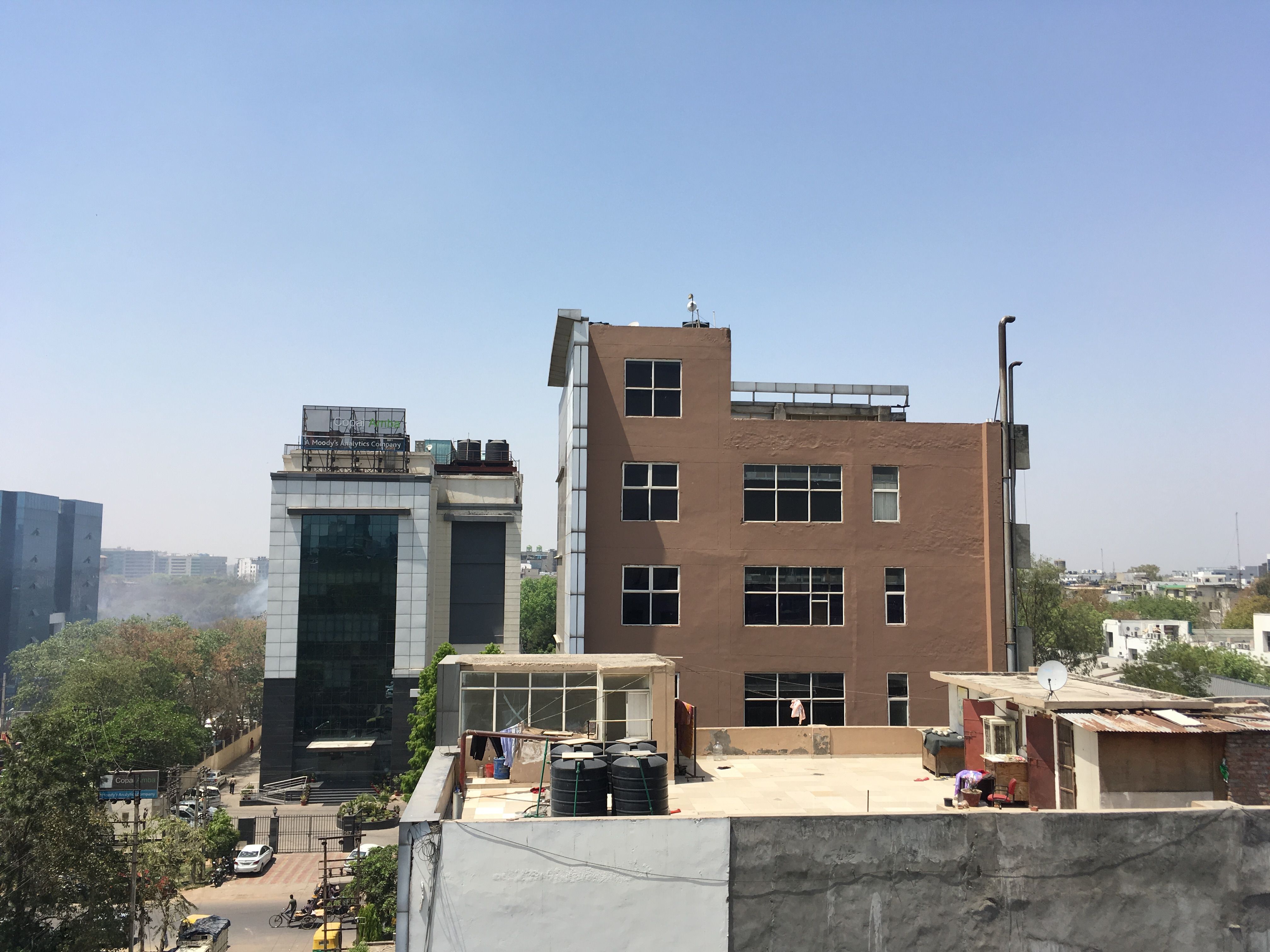 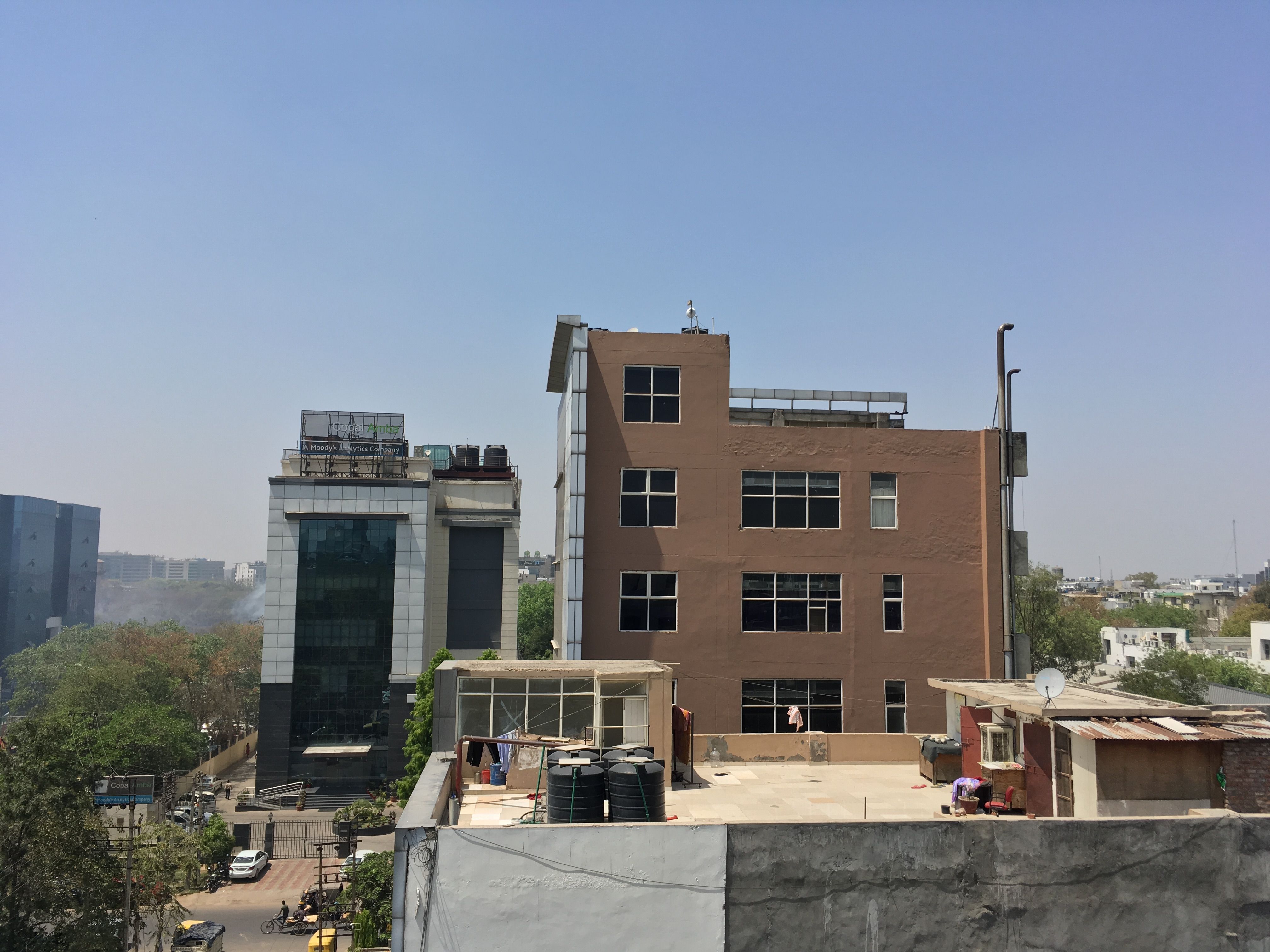 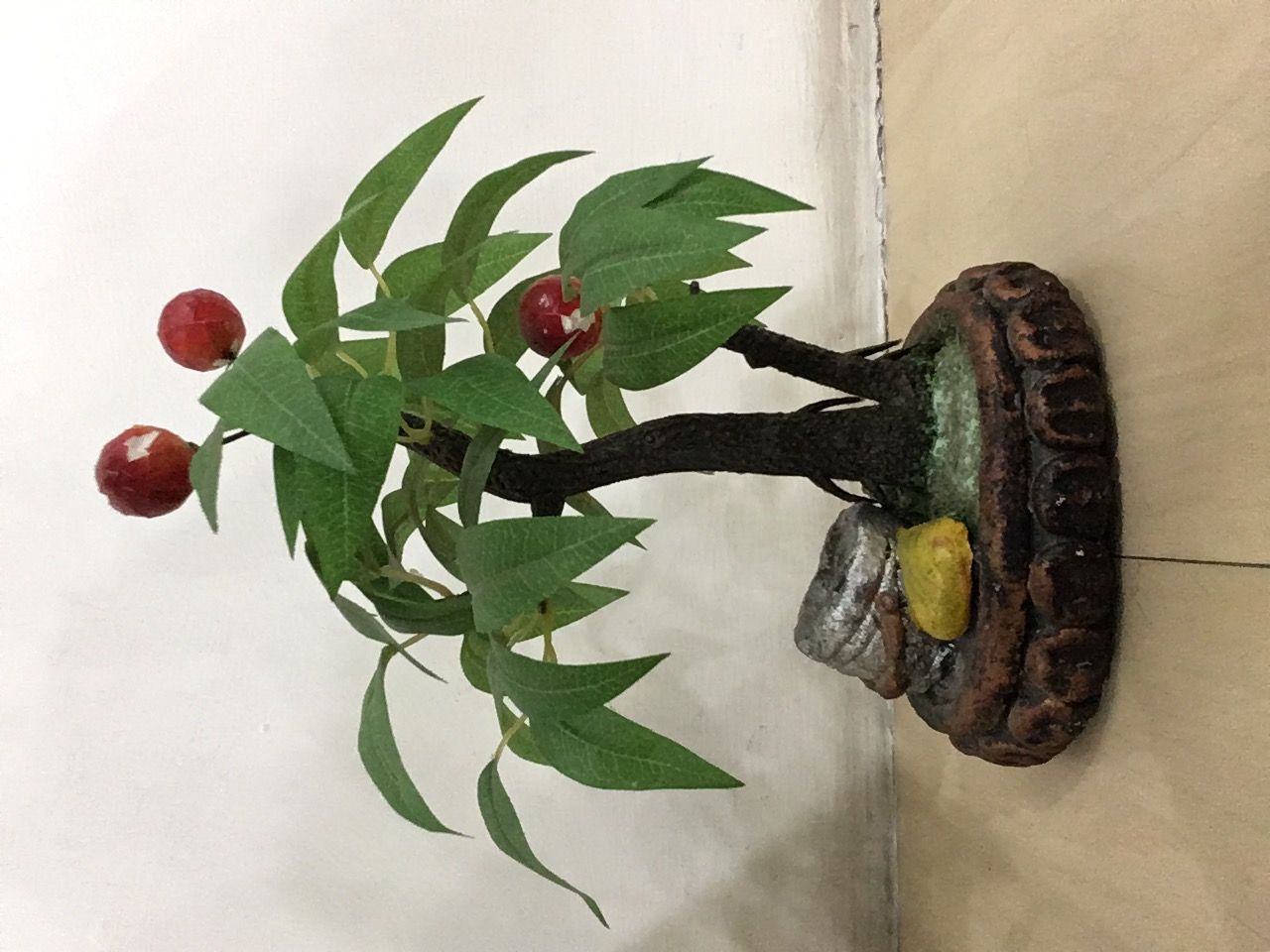 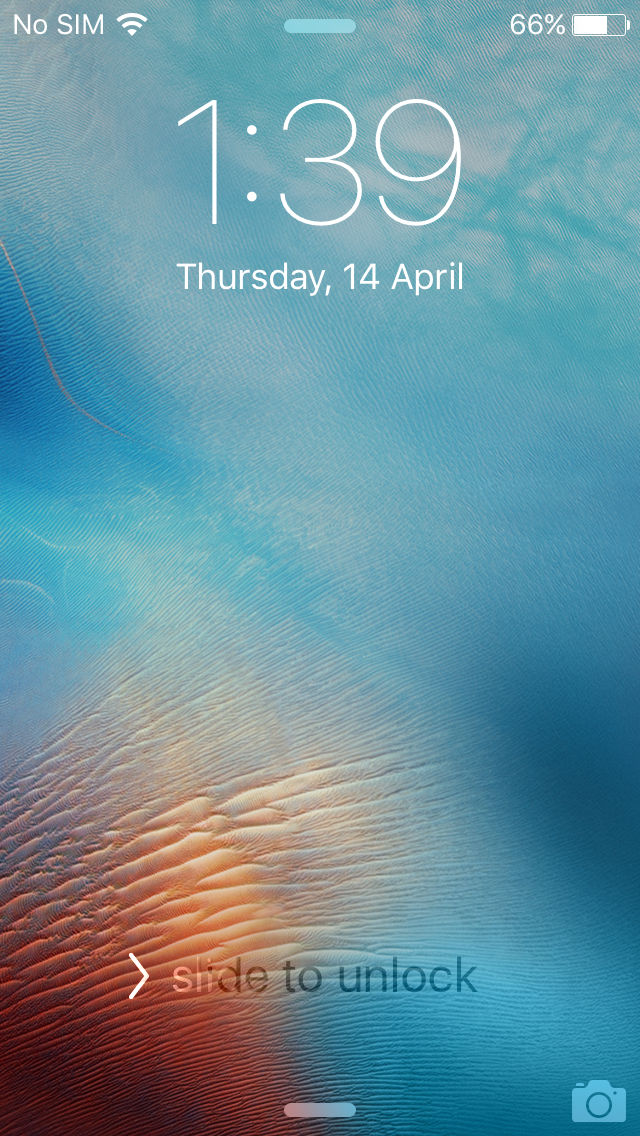 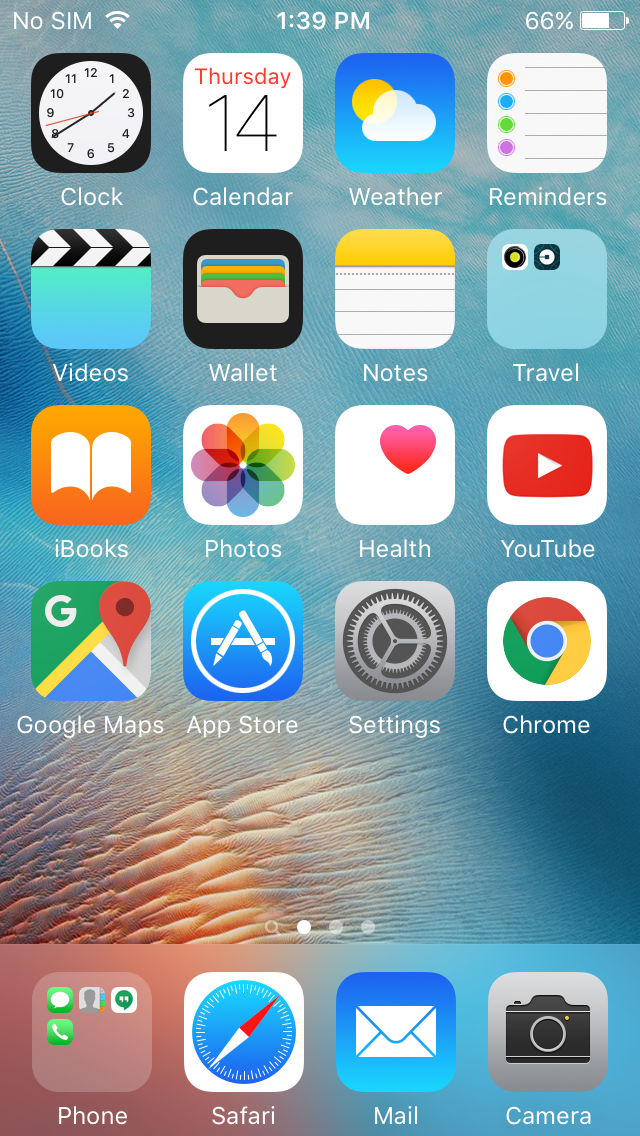 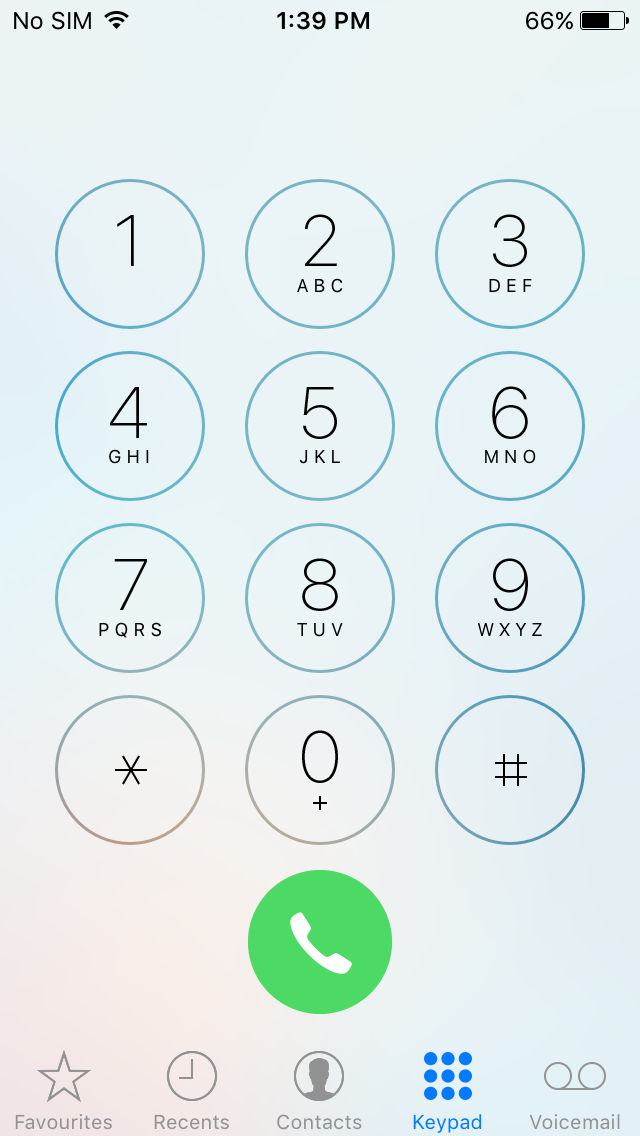 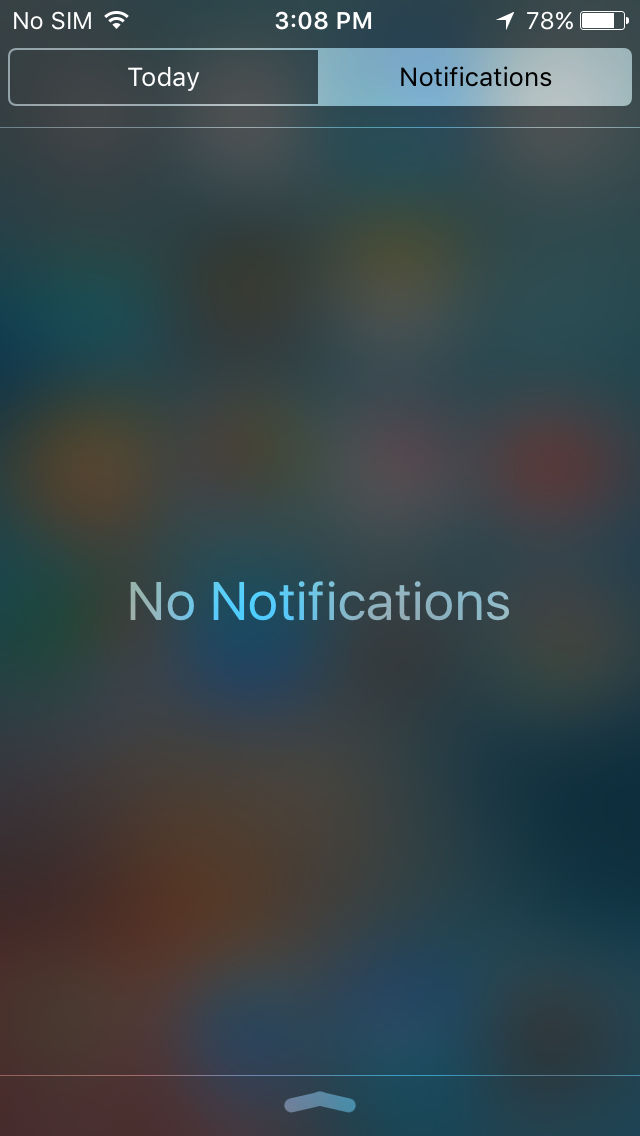 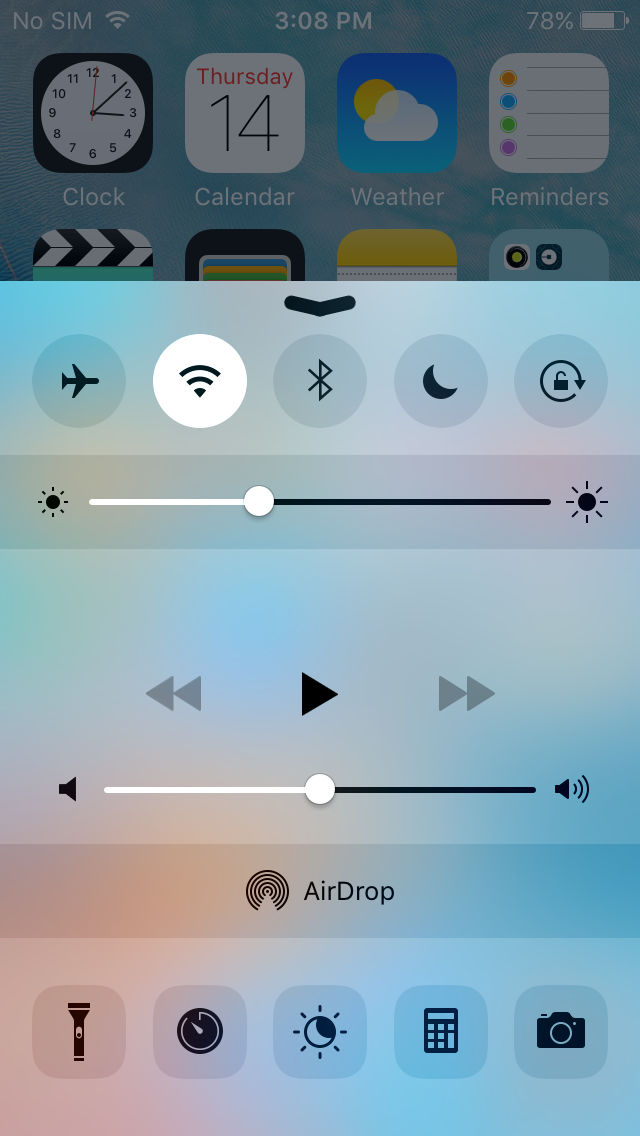 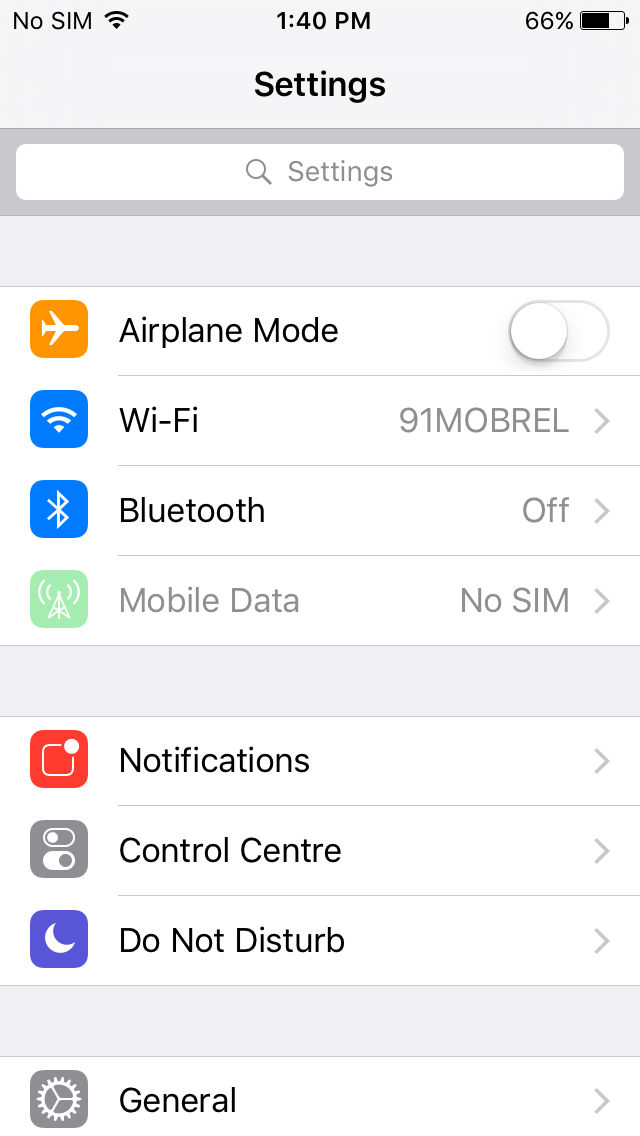 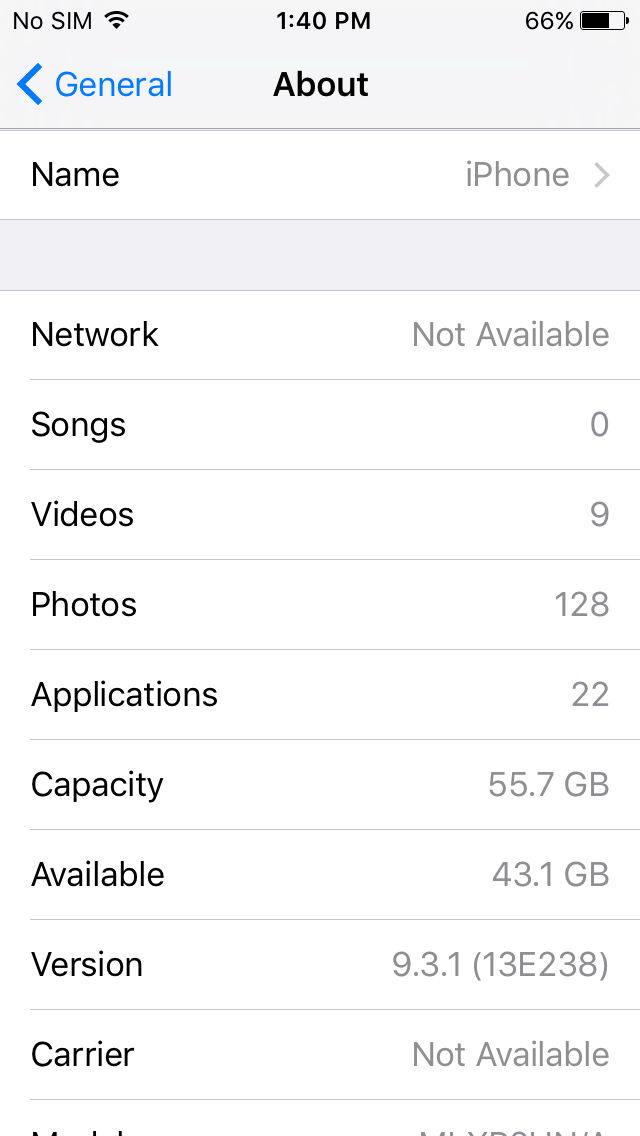 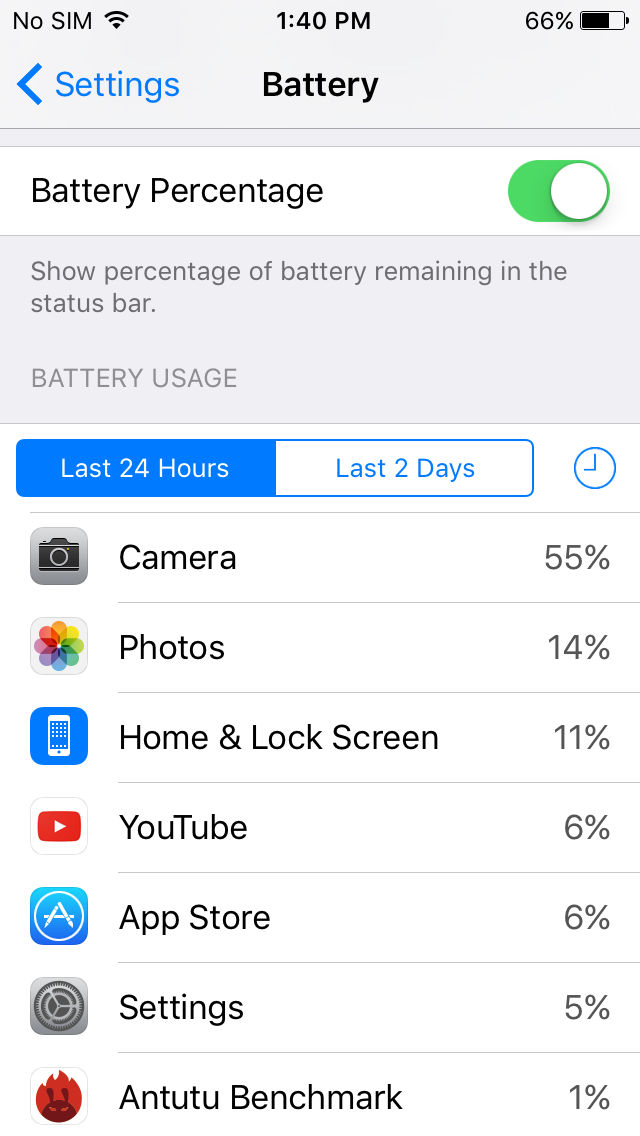 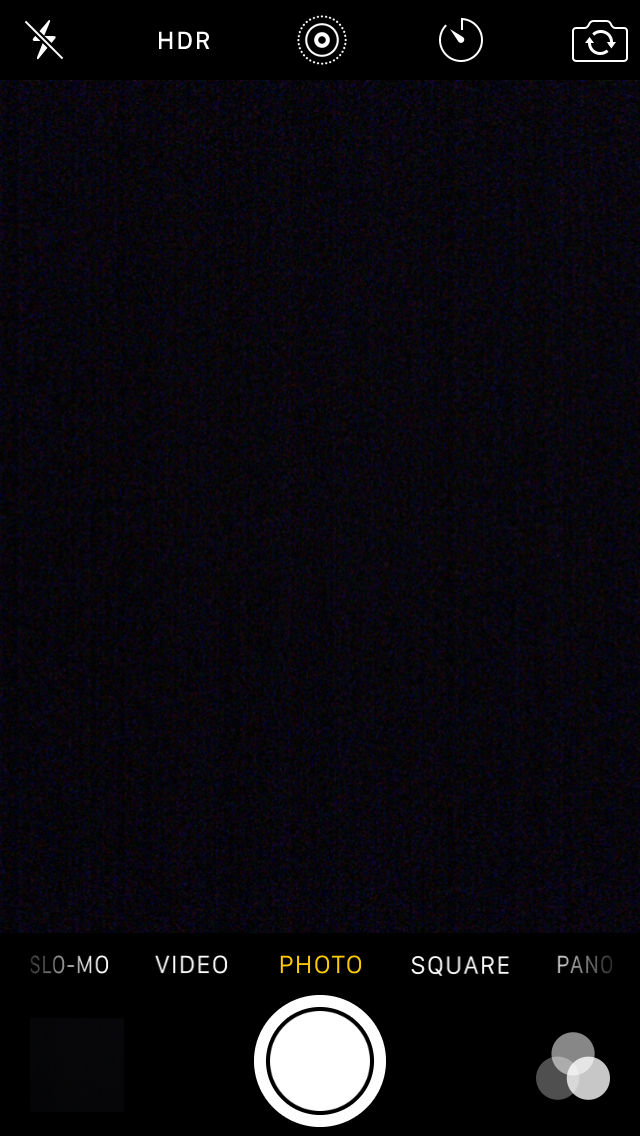 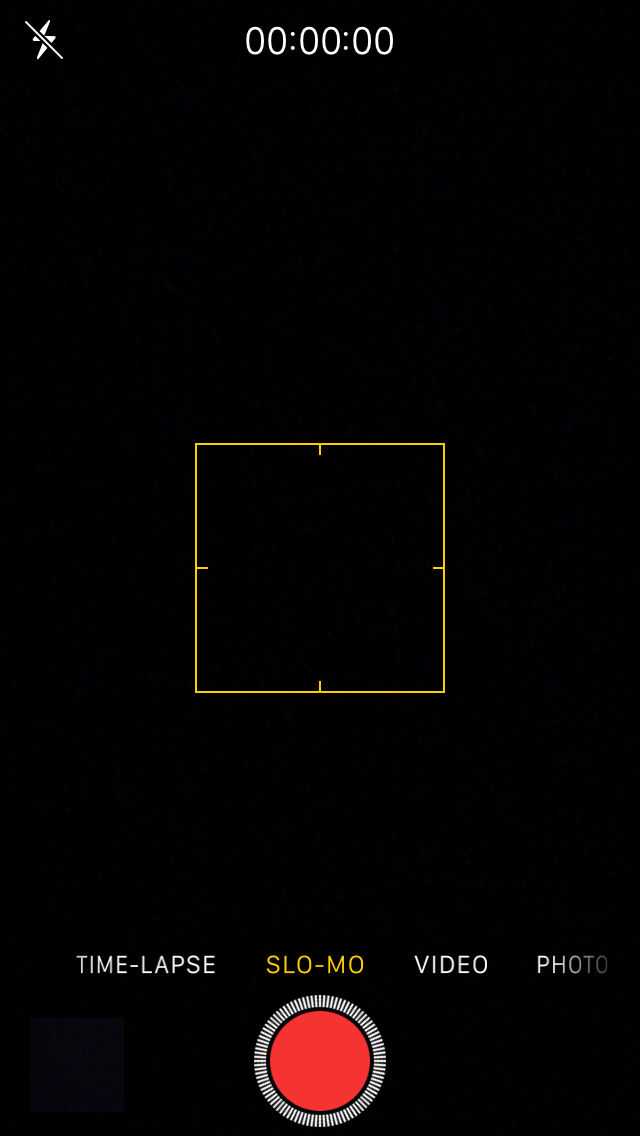 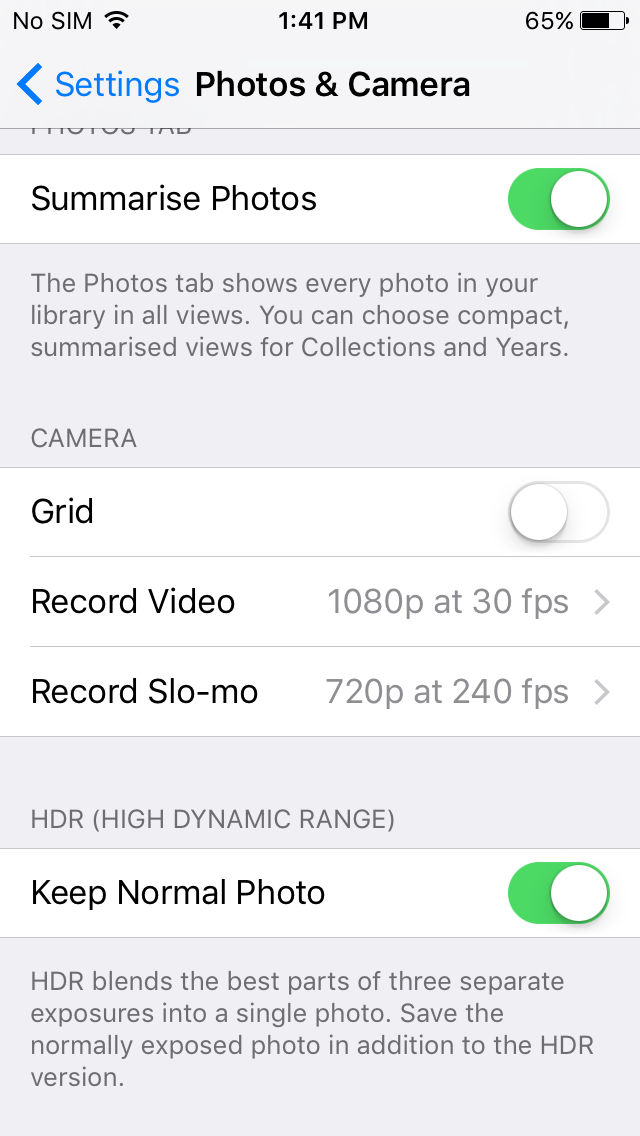 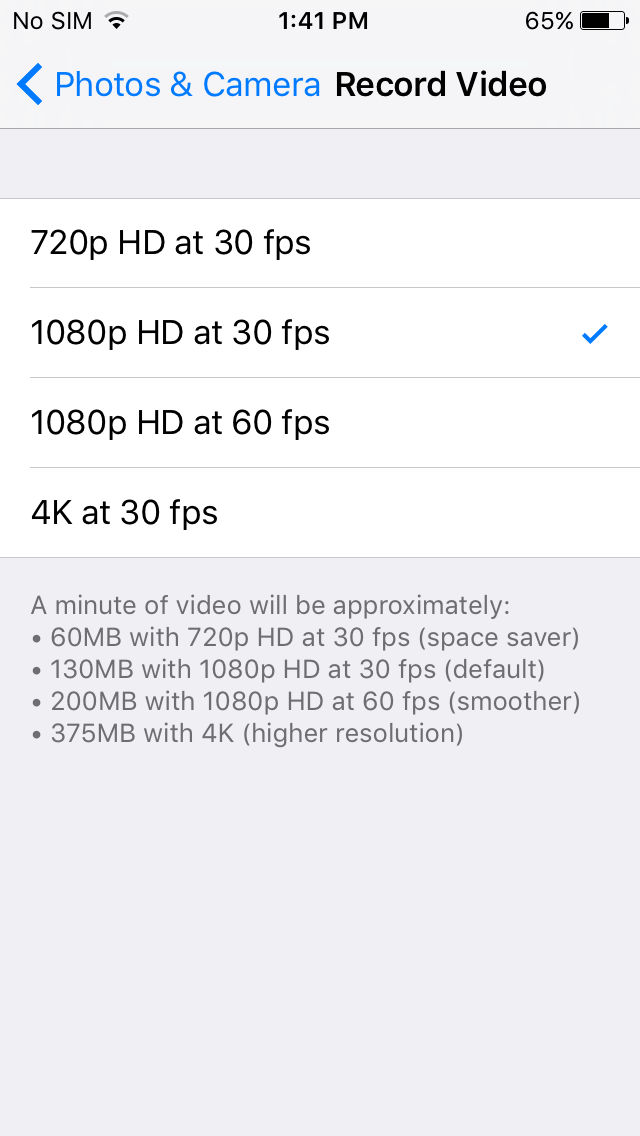 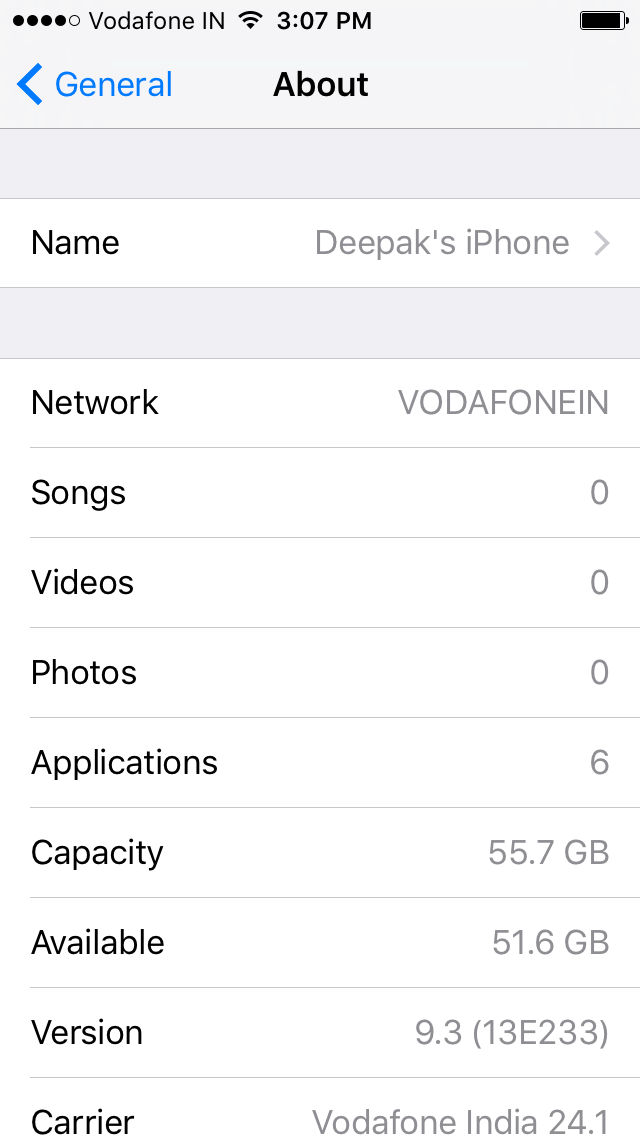 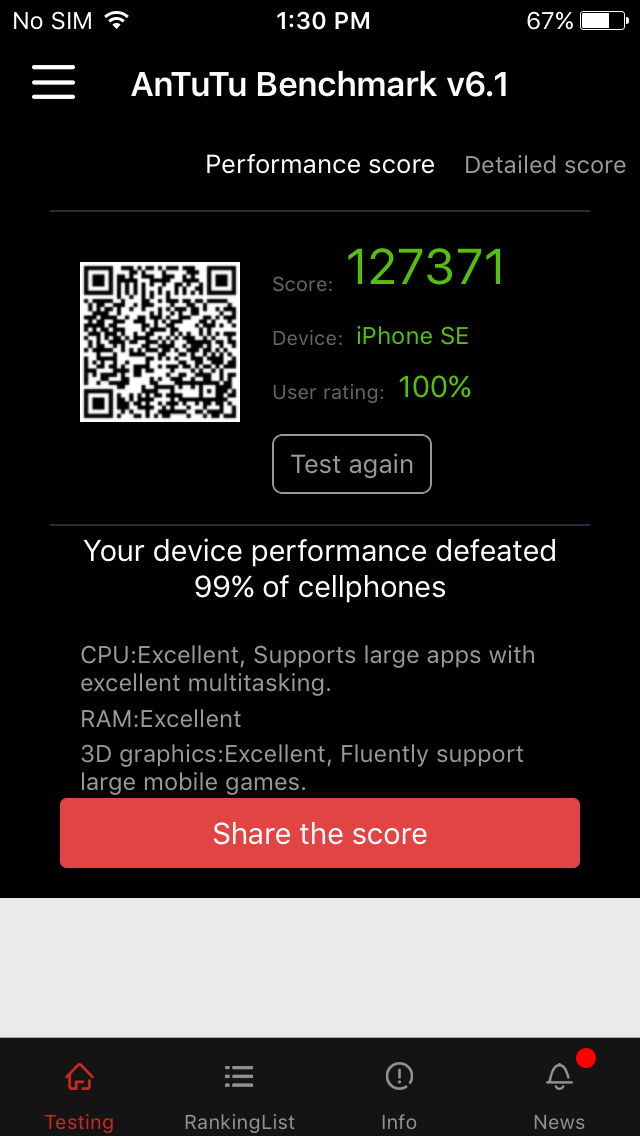