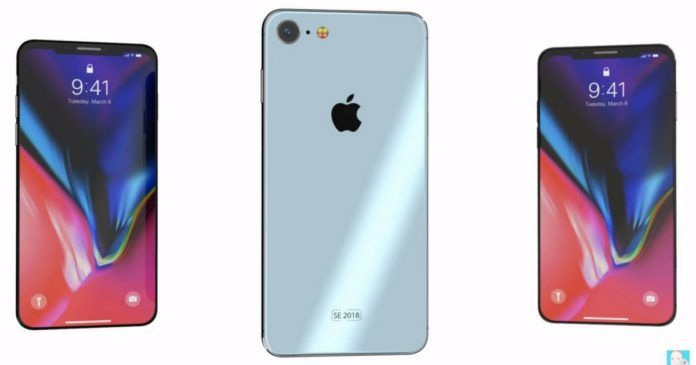 Back in 2016, Apple unveiled the Apple iPhone SE (review), which brought the features of iPhone 6S in a package resembling the iPhone 5s (first impressions). The idea behind the SE series was to offer flagship iPhone features in a compact form factor and affordable price tag. There has been plenty of talk regarding a possible iPhone SE2, and while we haven’t heard anything official from Apple, we now have a look at what the device might look like from concept renders. The concept imagines an iPhone X (review) design on a compact iPhone.

While the design of the handset remains similar to the iPhone SE with the same blocky structure, the fascia and rear panel has been changed. The front panel of the device seems to be flaunting an all display design with next to no bezels, and an iPhone X like notch on the top. Moving on to the rear panel, it seems to feature the same glass panel, which means that the device will come with the wireless charging too. 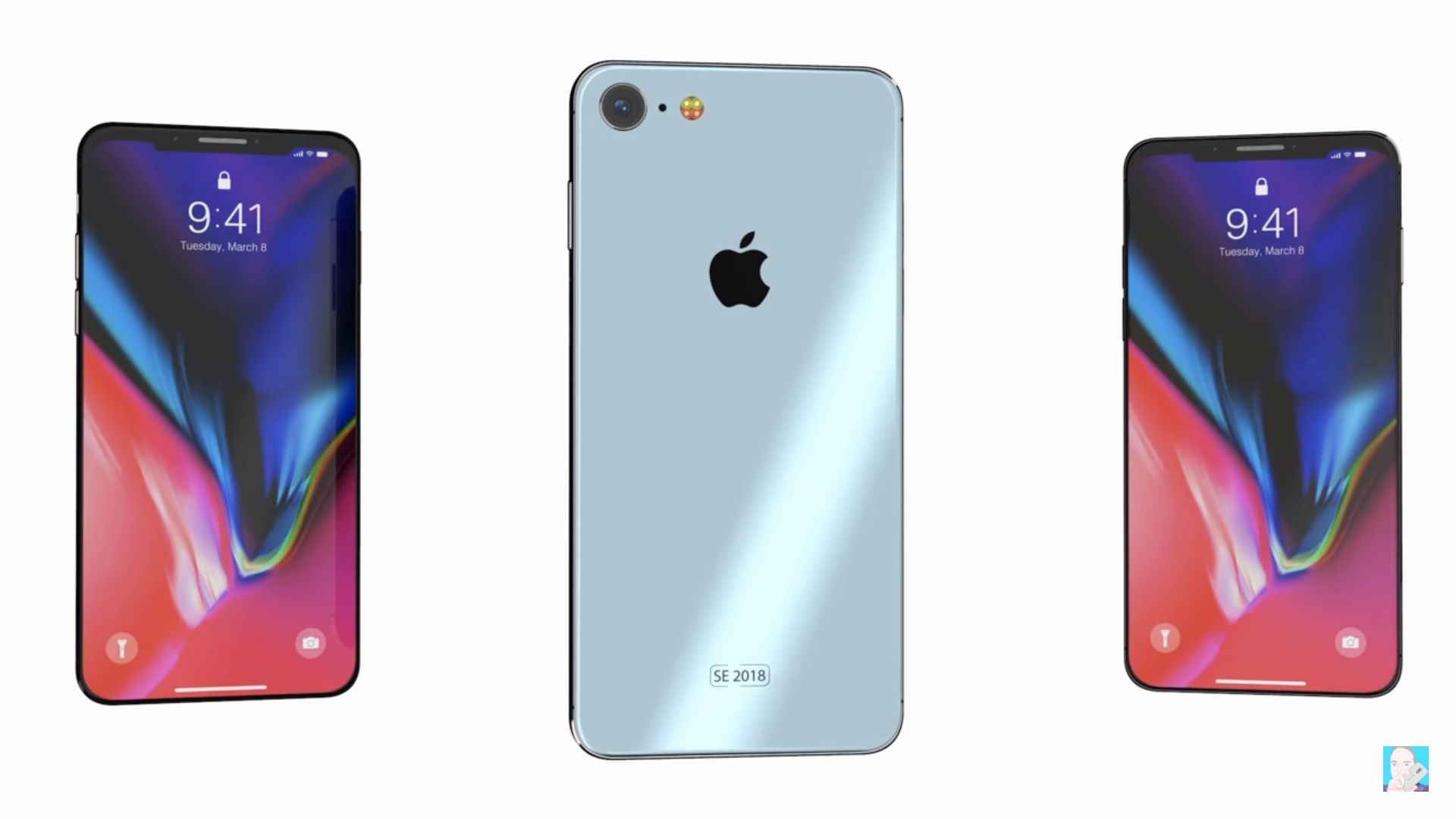 Another feature retained from iPhone X is Face ID, as there is no Touch ID on the handset. The presence of Face ID is also confirmed by the presence of two cameras and an array of sensors on the notch seen in concept design. The concept design also shows the same stainless steel trimming on the sides with the usual placements of the buttons. The rear panel is shown with a single camera module accompanied by dual-tone LED flash.

Considering that the Apple iPhone X literally breaks the bank with the hefty price tag it comes with, the newest iPhone SE2 would be a welcome addition for those who want the same features but not splurge as much. As we said earlier, this is just a concept design, and it remains to be seen if the iPhone SE2 will ever see the light of day.