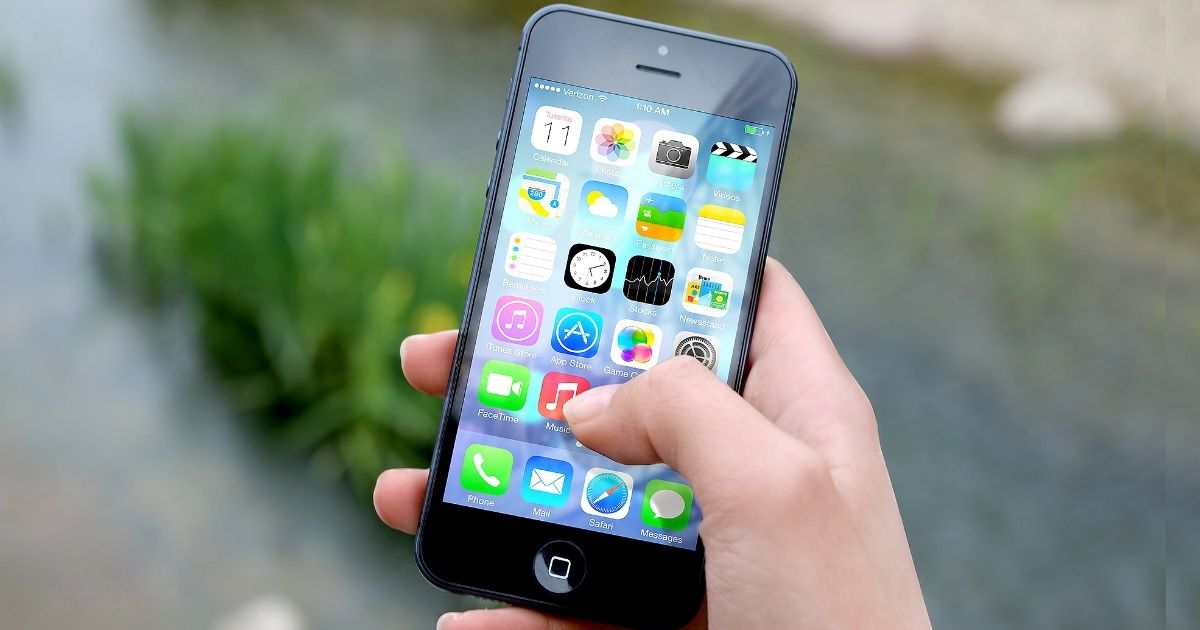 “This official declaration comes from the UK Competition and Markets Authority, which has been on the case since last year”

Last year, a big controversy erupted as Apple admitted to throttling the performance of older iPhones. The company publicly said that it was, in fact, doing so in order to improve the battery life of the said iPhone models, with the best interest of the users in mind. Regardless, this left consumers fuming as this was not disclosed by the company earlier. Now, more than a year after the debacle, Apple has officially agreed to notify consumers when its updates will slow down new iPhones. 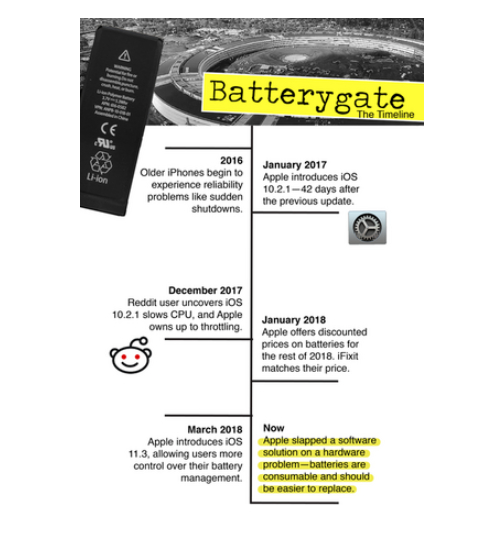 This official declaration comes from the UK Competition and Markets Authority which has been on the case since last year but it seems a resolution of the matter has finally been achieved. The official statement of the Competition and Markets Authority (CMA), which can be found on the official website, applies to both current and future iPhones. This means that Apple will be accountable by law in the UK if it fails to adhere to these standards. Apple will also provide relevant information regarding the state of the battery and guidance on how iPhone users can optimise its health to be easily accessible. While it is confirmed that the iPhone maker will be issuing a notification for iPhone slowdowns in the UK, it remains to be seen whether it does the same for other regions.

The CPU throttling issue, which was itself the byproduct of a bigger battery issue on iPhones, came to the fore in December 2017. Reports started to fly in along with research showing that Apple was band-aiding old iPhone old batteries by slowing down CPUs. This created a furore and it eventually led Apple to concede that this was true. Apple started offering battery replacement discounts to iPhone 6 and 2018 models. 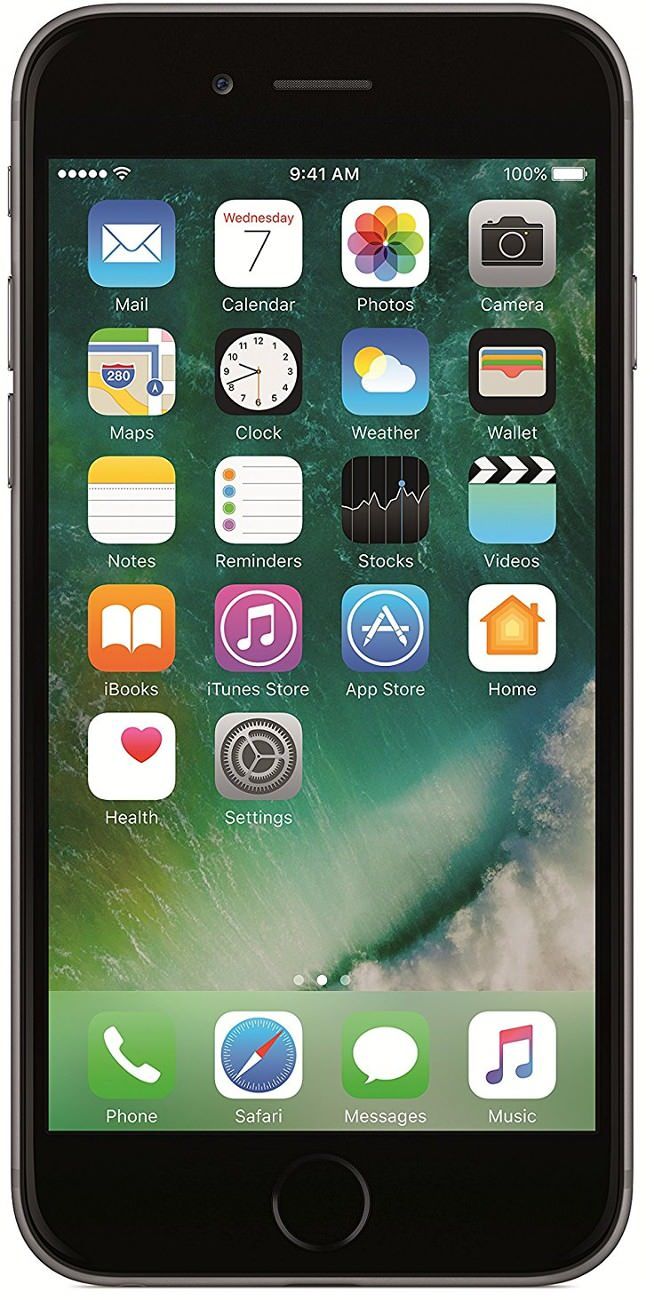