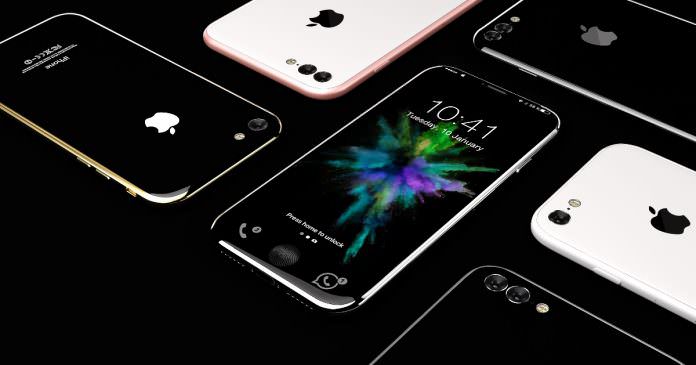 Several reports in the past have suggested that apart from the upgrades to the iPhone 7 duo, Apple will launch a special edition iPhone to mark the 10th year anniversary of the iPhone’s launch. The rumour mill suggests that the special edition model could be called the iPhone X or iPhone 8. Now some purported schematics of the iPhone X have hit the interwebs, which have revealed a few key details regarding the device. 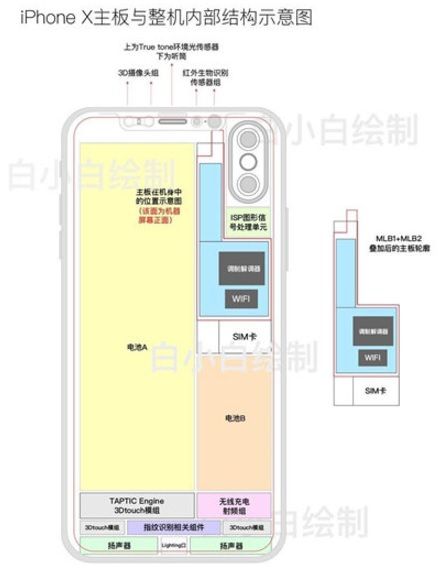 The alleged iPhone X blueprints reveal that the phone will flaunt dual rear cameras. Unlike the iPhone 7 Plus, the iPhone X will sport a vertically aligned dual camera setup instead of a horizontal one. The schematics suggest that the iPhone X will be powered by Apple’s next-gen A11 chipset. It is expected to sport a full vision display that extends from the top to the bottom.

The blueprints further suggest that the iPhone X will get a 3D camera and an infrared biometric scanner at the top of the diplay. The phone will get two stereo speakers at the bottom alongside a taptic engine and two 3D touch engines below the screen. The device will get two batteries and a front-mounted fingerprint scanner, which is expected to be incorporated below the screen.

There’s no way to confirm the authenticity of the schematics, so we advise you to take these with a pinch of salt for now. The company is expected to launch the phone at its September event later this year.