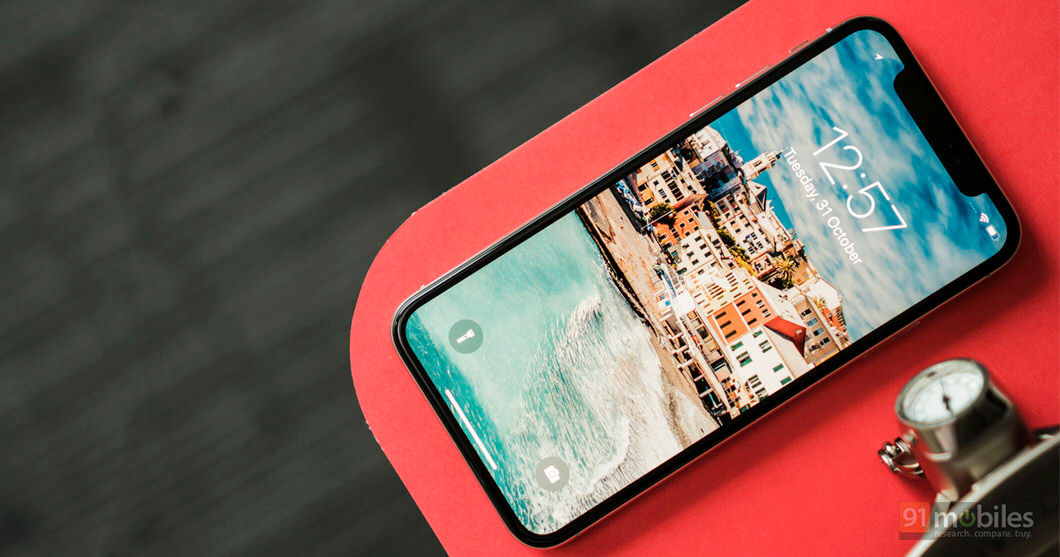 The iPhone is easily the most anticipated device of any given year, but this year has been very special, given the 10-year anniversary of the iPhone. We knew Apple was working on something special and sure enough, the world got the Apple iPhone X (pronounced ‘TEN’ and not ‘EX’). The most expensive iPhone is finally out and there is so much excitement around a smartphone that it makes some people giddy. The question here really is, what would be the feature set that justifies spending so much money on a smartphone? We just unboxed the 256GB variant in a silver colour of the iPhone X and discovered that the contents of the box are the same as you would get in any other iPhone box. There’s the user manual, a standard 2-pin wall charger with a Lightning Cable (no fast charger included), a pair of earpods and a lightning to 3.5mm converter. Well, everyone who does go out and buy the iPhone X will have their own justifications, but for those who are in two minds, here is our first impressions of the Apple flagship.

The screen of the Apple iPhone X has been the talk of the town. There are a few ‘firsts’ here for Apple, starting with the choice of going with an OLED panel instead of IPS LCD, which has been the staple choice of Apple for quite some time. The Samsung-made OLED panel sports a resolution of 2,436 x 1,125 packed into an 18:9 aspect ratio, another first on an iPhone. The display also supports both Dolby Vision and HDR10, with Netflix already supporting HDR video streaming on the device. It is a very impressive display when you put it in context of previous or even current generation iPhone models, however, current Android flagships like the Samsung S8/S8+ (Review) or the Galaxy Note 8 (review) have higher resolution displays, actual edge to edge display and even HDR support. They also lack the notch of the iPhone X which will make viewing videos and playing games on the device a less-than-stellar experience as we discovered. 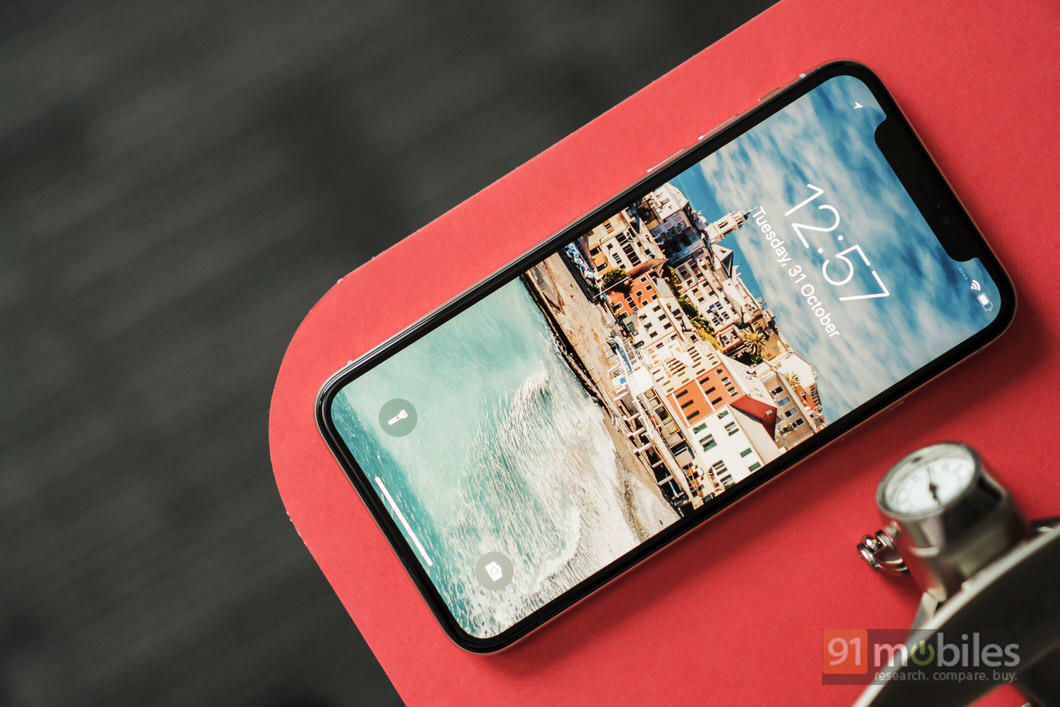 The Apple iPhone X uses the same glass-metal hybrid construction materials, and while the iPhone 8 (Review) and the iPhone 8 Plus (Review) use the same materials, there are slight differences present. For starters, while the metal frame on the iPhone 8/8 Plus has a matte finish, the iPhone X uses a glossy metal frame. Additionally, for some reason, Apple has a vertical arrangement of the dual camera setup on the iPhone X while the iPhone 8 Plus has the two lenses laid out horizontally. We felt that even though both the camera modules have a bump, the one on the iPhone 8 Plus feels very flush with the body of the smartphone thanks to the gentle curves, but the module on the iPhone X feels somewhat out of place like it just got stuck onto the back. It just does not blend into the clean design language that Apple is so well known for. The phone does have an IP67 rating, meaning that it will be somewhat resilient to damage caused by accidental spills, which is comforting given the astronomical repair costs of the phone. 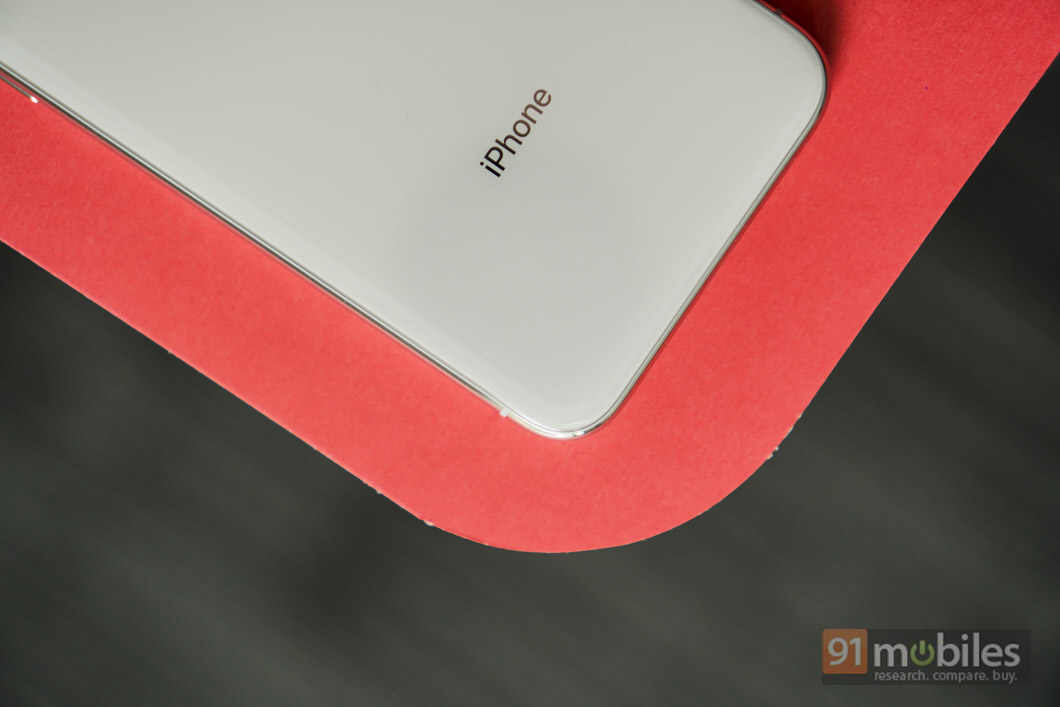 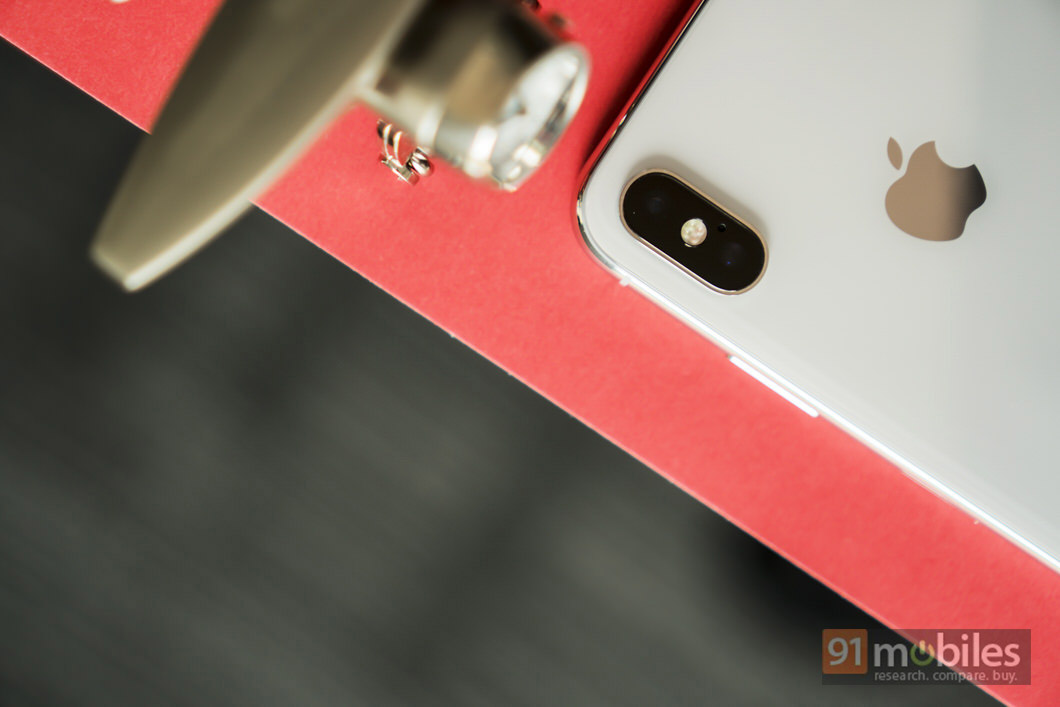 For selfie-takers, there is the 7-megapixel front-facing camera, but this isn’t like any other selfie camera on the market right now. Apple’s use of depth-sensing cameras and accompanying sensors allows the iPhone X to bring the Portrait Mode to the selfie camera, which is great. Unlike software-based manipulation, Apple is using specialised hardware to collect depth information to build a selfie with the bokeh effect and while we are still to test both the cameras for their image quality, we don’t expect them to be any less adept than the cameras on the iPhone 8 Plus.

In the brief time with the iPhone X, it has become certain that this phone is a big change from Apple’s entire portfolio of smartphones. The Home button is gone, meaning actions like going back to the home screen, pulling up the multitasking window or even taking screenshots now all have new ways to execute them. After nine years of getting used to operating an iPhone a certain way, with the iPhone X, you’re going to have to learn a number of new tricks. What is really annoying is the way one closes existing open apps, which takes far more taps than it should. While we are not very happy about having to relearn using a phone from a company that prides itself with consistency and simplicity, what we do know for sure is that the A11 Bionic Chip and 3GB RAM pair will result in stellar performance. 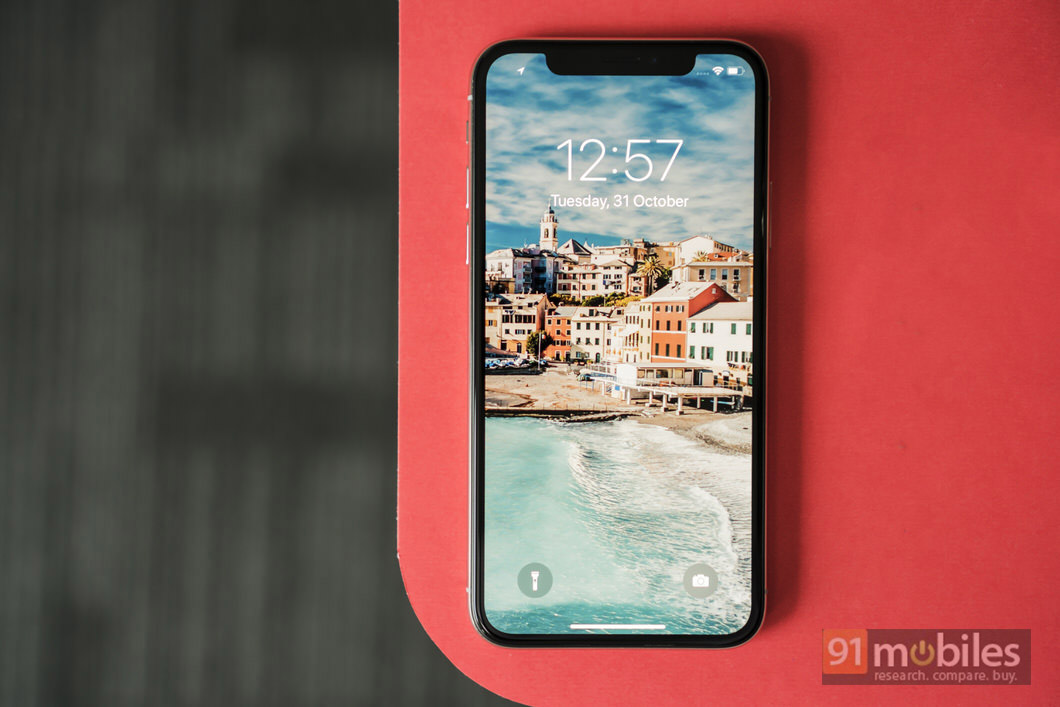 The iPhone X is a phone that shows Apple put in an effort to create something special to commemorate the 10-year anniversary. The sheer number of “firsts” on this smartphone should be impressive enough by themselves. While the iPhone X may not be the first smartphone to use a high-resolution OLED screen or have HDR, but, for an Apple loyalist, the iPhone X is a gargantuan leap forward in comparison to the other models of the iPhone. While it does offer many unique features, what the iPhone X truly has to offer, is the novelty value, that it is a special iPhone, one that marks a momentous occasion in the history of the world’s most valuable company. We can see this phone selling for outrageous prices in another 10 years on eBay as a collector’s item, kind of like what the iPod Classic or the first-generation iPhone is today. For a verdict on how well the phone performs in all the important areas, we recommend waiting for our review before pulling the trigger on the iPhone X.