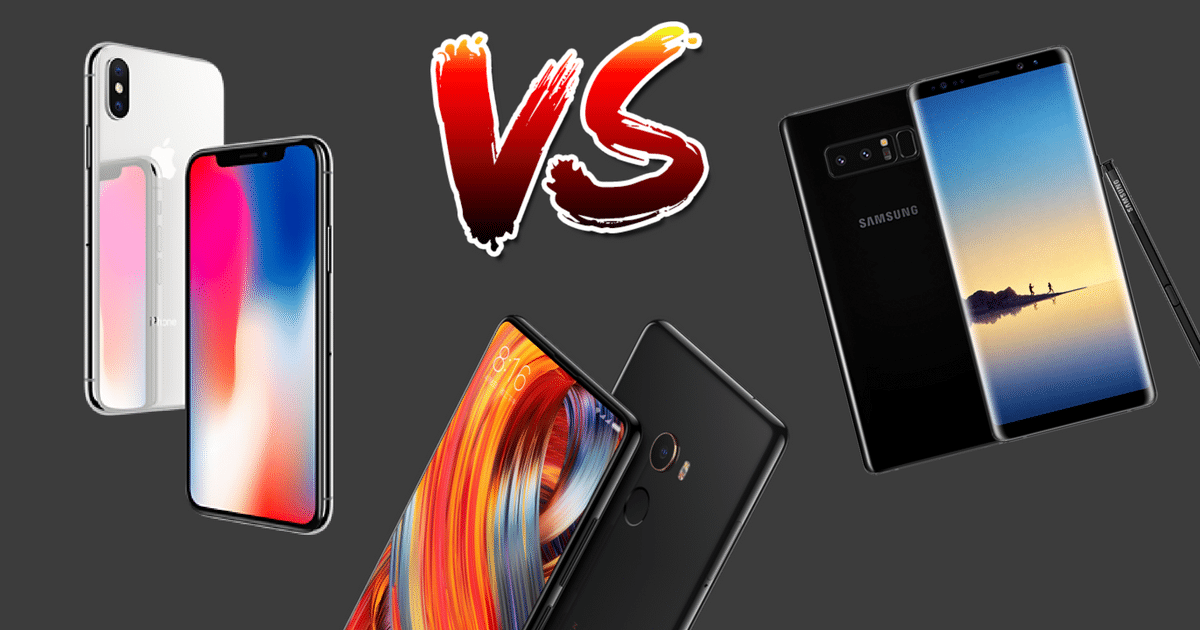 Over the last couple of years, we’ve seen some smartphone features that landed on premium devices first, and then quickly went mainstream by appearing on affordable handsets as well. Feature like fingerprint scanners, dual cameras, and more recently, stunning bezel-less designs… all make the list. The Xiaomi Mi Mix , launched last year,  proved to be a highly popular device… at least for those who managed to get their hands on it. And now that Apple has adopted the new bezel-less form factor with the new iPhone X, the stage is all set for a fearsome battle. But before we begin, don’t forget that Apple’s number one competitor – Samsung, has also launched the much awaited Galaxy Note8 (unboxing | first  impressions). So it goes without saying, that we here at 91mobiles can’t wait to compare three of the most recent bezel-less smartphones – the Apple iPhone X, the Samsung Galaxy Note8, and the Xiaomi Mi Mix 2. Let’s get started. 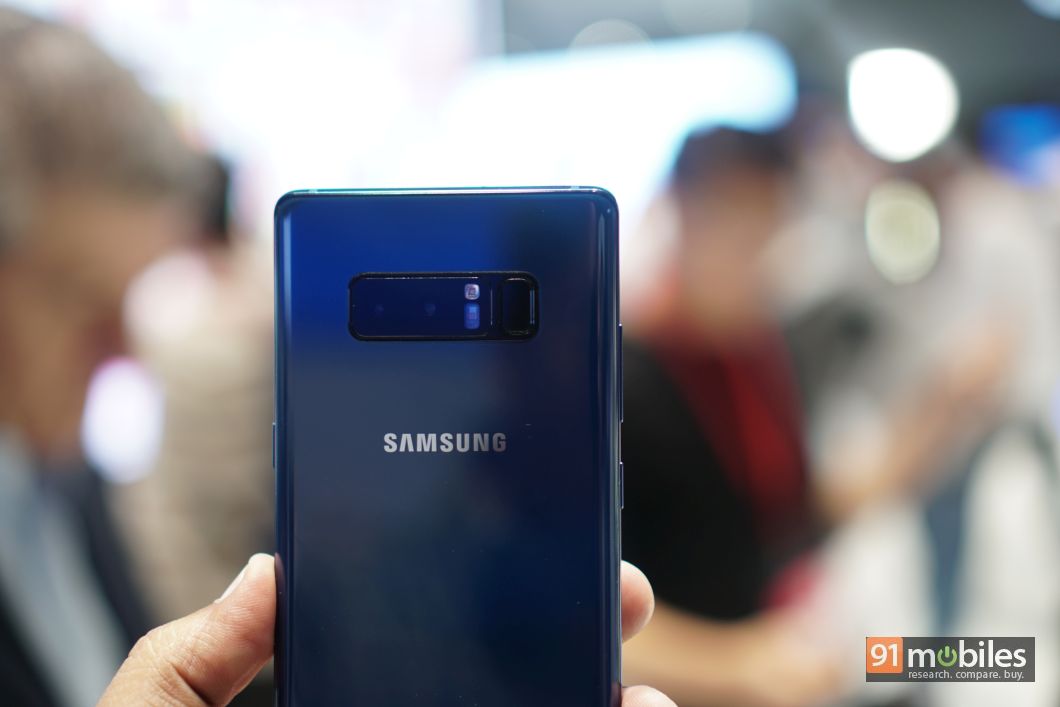 Almost everyone was left awed when Samsung launched the Galaxy S8+ (review) earlier this year. It was termed as the phone to beat by many, and rightly so. Fast forward to the present, and Samsung has launched the Galaxy S8++… or should we say the Galaxy Note8? The new smartphone features a boxier design with less pronounced curves than the S series, while carrying forward the metal and glass sandwich design, this time with a 6.3-inch QHD+ Super AMOLED Infinity display. Talking about glass, that’s what the iPhone X uses at its back, which helps it support wireless charging like other devices including the Note8. 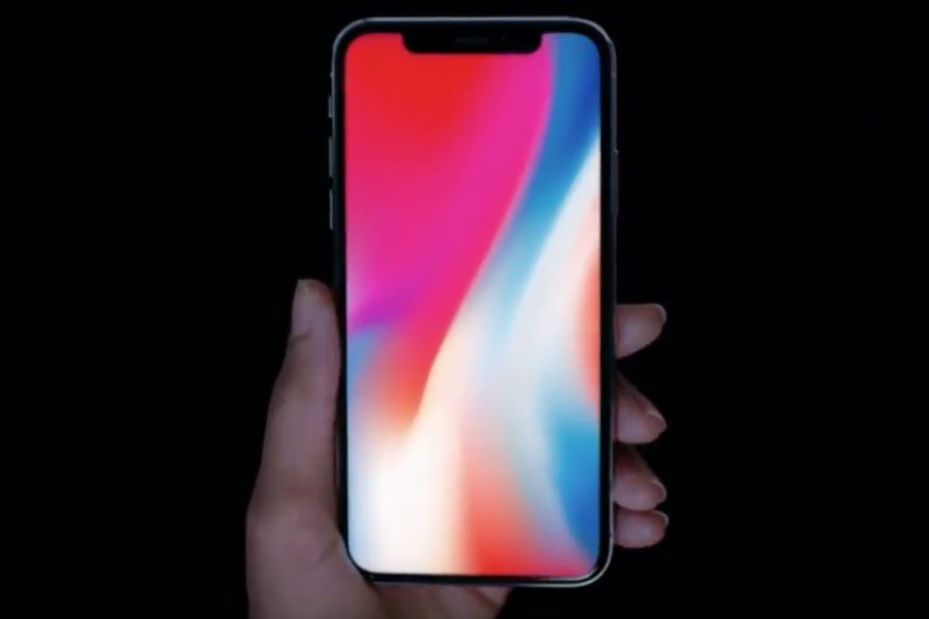 At the front however, the iPhone X features an edge-to-edge display with a cutout for the front camera and the sensors. This makes for an interesting design as the iPhone X becomes the first iPhone to ditch the front home button, and switch to gestures for navigation. In terms of the display, the iPhone X uses a 5.8-inch OLED Super-Retina display with a resolution of 2,436 x 1,125 pixels. That’s a slightly better resolution than the Xiaomi Mi Mix 2, which has a 5.99-inch IPS LCD panel with a resolution of 2,160 x 1,080 pixels. The Mi Mix 2 (first impressions) also differentiates itself in terms of the materials used, as it is encased inside a four sided curved ceramic body. In a nutshell, if the design is what you’re looking at, then you’ll be hard pressed to choose one of these smartphones. 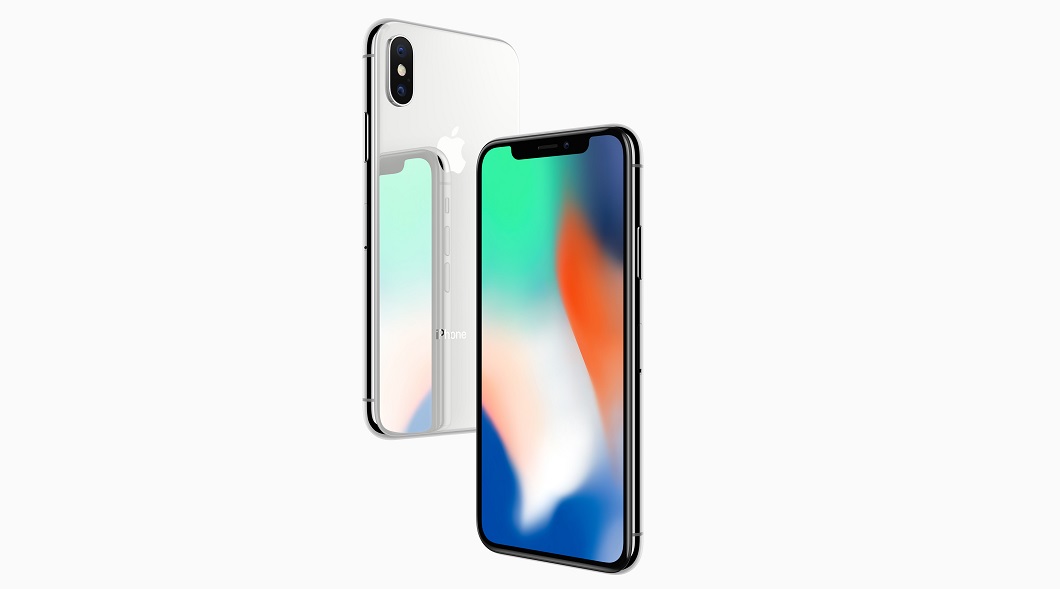 When you’re talking about flagships, top-notch performance is a given. That means, for all those spec-hungry people out there, all three phones have ample to boast about. For instance, the iPhone X uses Apple’s new hexa-core A11 Bionic processor, coupled with 3GB of RAM according to reports. Apple has proved it before that it can do what most other smartphones can’t with almost half the amount of RAM, and that means the iPhone X will be a tough one to beat. 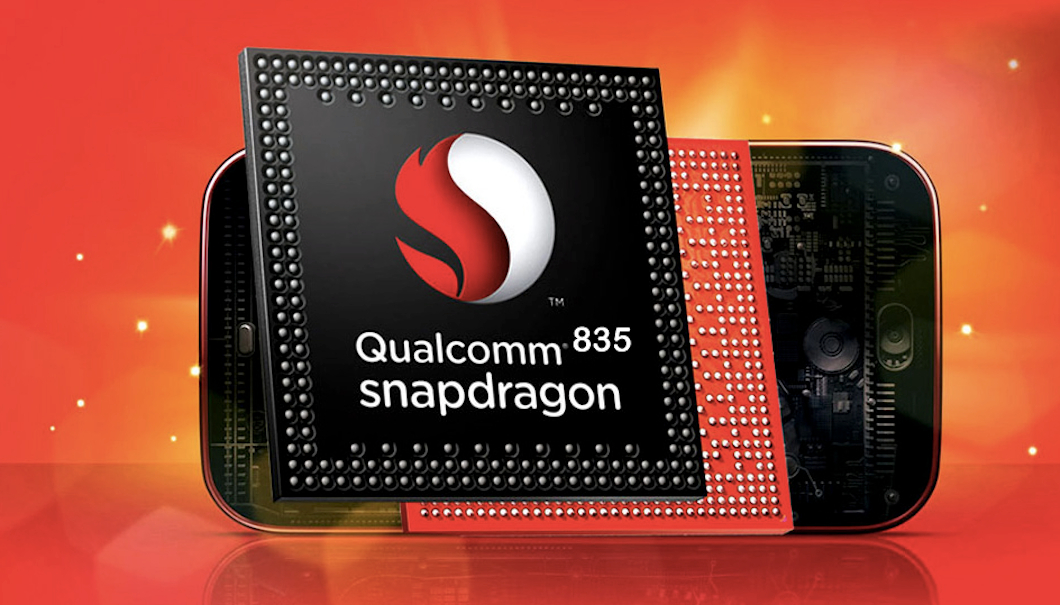 The Galaxy Note8 is right behind with Samsung’s in-house Exynos 8895 processor, coupled with a massive 6GB of RAM. On the other hand, the Mi Mix 2 draws power from the latest Snapdragon 835 SoC, also with 6 gigs of RAM. That said, Xiaomi did announce a special edition of the Mi Mix 2 that comes with a unibody ceramic design and 8GB of RAM. All said and done, all three smartphones are capable of running any app you throw at them without any hiccups. 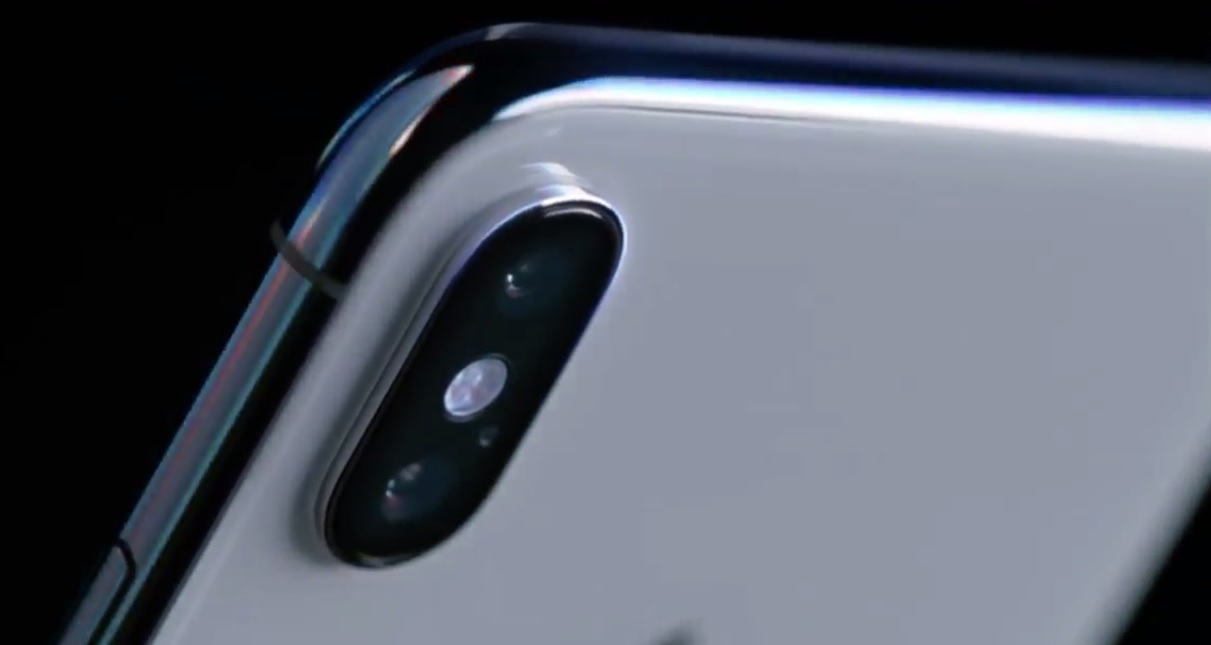 The dual camera setup on the iPhone X uses a vertical alignment instead of the traditional horizontal one. Both cameras use 12MP sensors with OIS, but one of them is a wide angle lens, while the other is a telephoto lens. This setup helps provide up to 2X optical zoom and professional-looking portrait shots. This is the same camera setup from the iPhone 7 Plus, but with newer sensors and a few improvements on top. At the front, the smartphone uses a 7MP front camera, which is also capable of clicking portrait shots with artificial lighting effects.

The Galaxy Note8 has its own dual camera setup to boast about. Much like the iPhone X, it uses dual 12MP cameras at the rear with one being a wide angle lens and the other a telephoto lens, both being optically stabilised. Samsung also allows you to change the amount of background blur after you’ve taken the shot, something a lot of you will like. Meanwhile, the selfies are taken care of by an 8MP front camera unit. 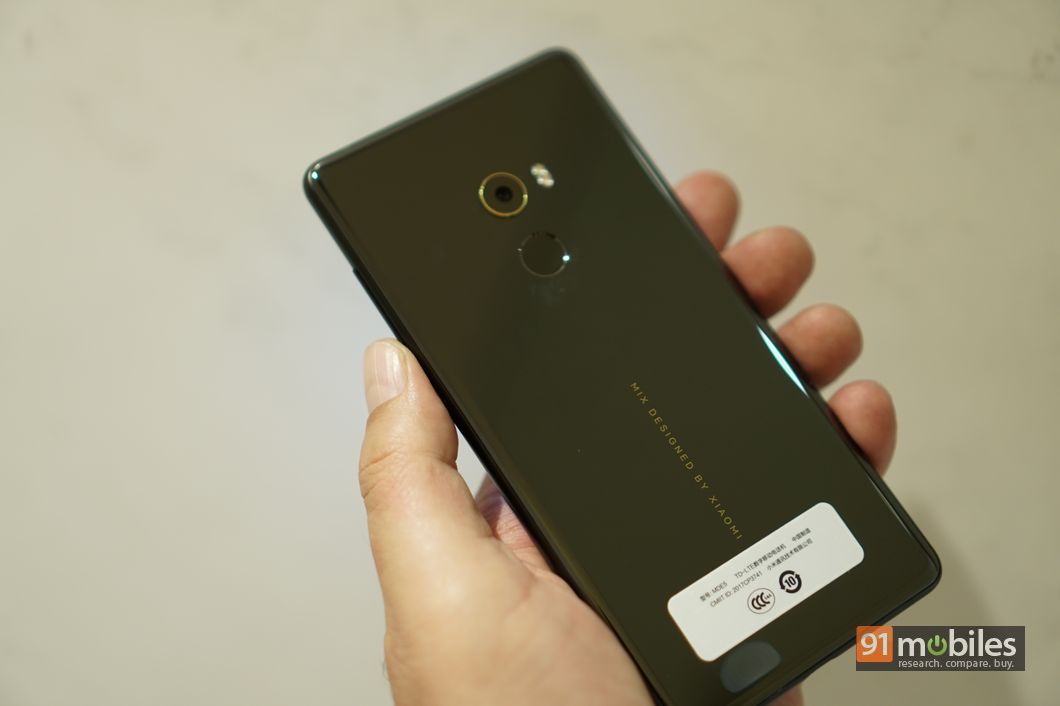 Unfortunately, the Mi Mix 2 (camera samples) is the only smartphone out of these three to not feature a dual-camera setup. The smartphone uses a single 12MP Sony IMX386 sensor with 4-axis OIS for better stability. Selfie lovers might be a bit disappointed with the Mi Mix 2, given it is equipped with a standard 5MP selfie shooter. 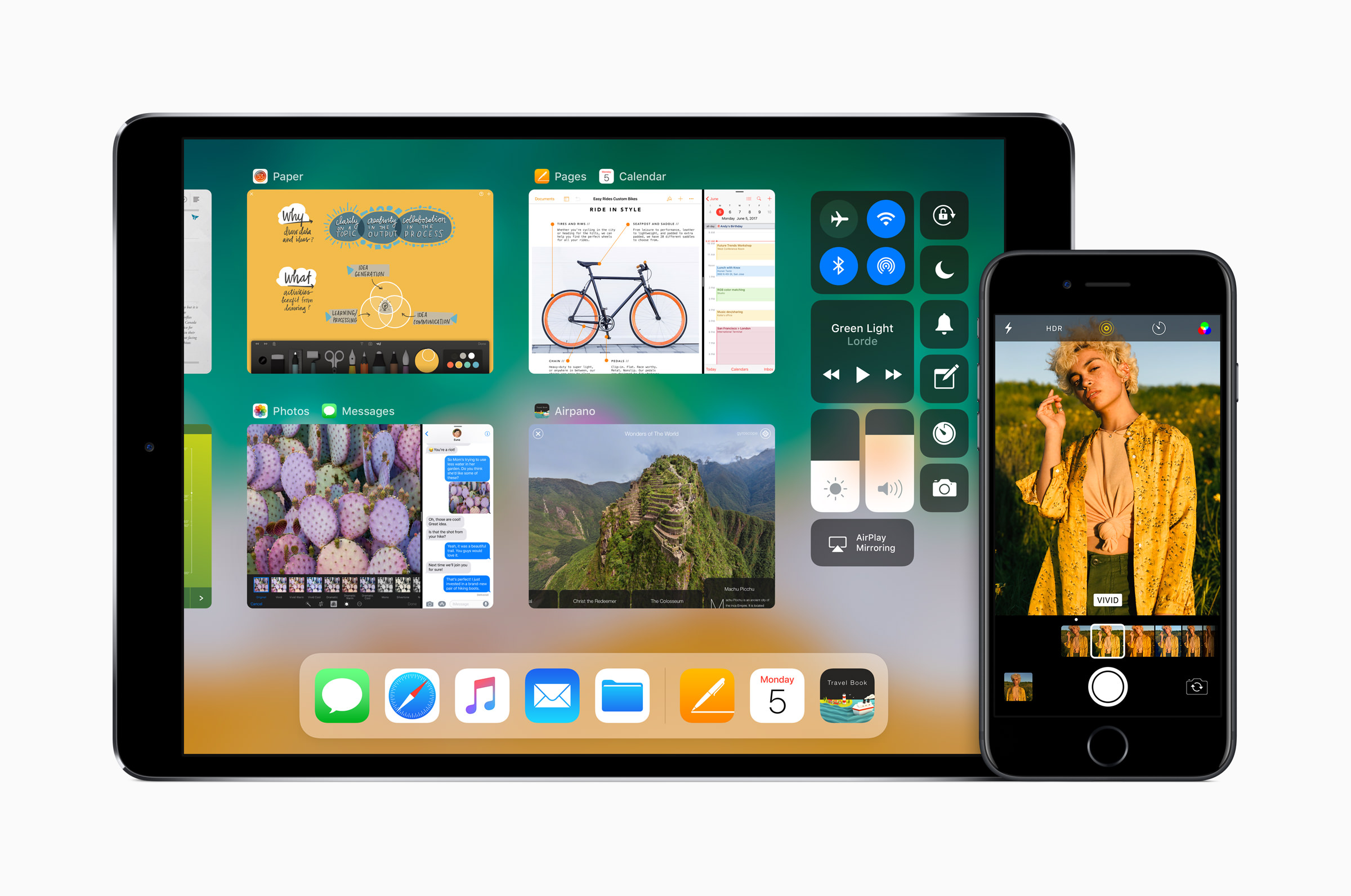 The software experiences you’ll get on these devices are a world apart. On one hand, the iPhone X runs iOS 11, while on the other, the Galaxy Note8 and the Mi Mix 2 run Android Nougat with promised updates to Oreo. With iOS 11, Apple has brought quite a few changes to the iPhone, including a completely revamped App Store, a new Files app, as well as updates to iMessage, Maps, Siri and more. Meanwhile, the Mi Mix 2 runs MIUI on top of Android Nougat. MIUI is Xiaomi’s take on Android with added customisations, features and what not. Lastly, the Galaxy Note8 runs Samsung’s Experience UI, which offers a more cleaner and fluid experience than previous Samsung smartphones. At the end of the day, it’s a personal preference that wins in this department. 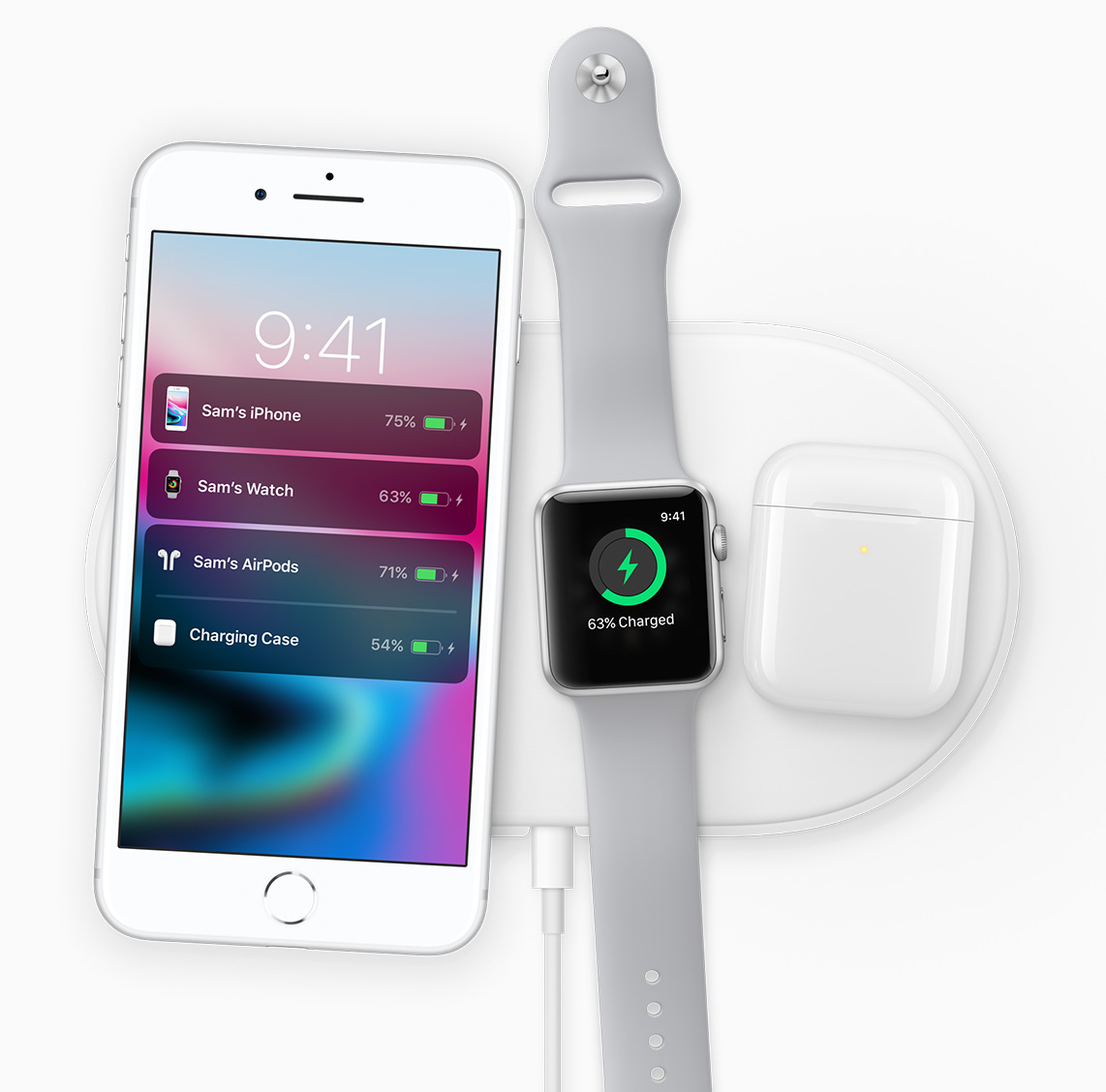 The Xiaomi Mi Mix 2 apparently sports the largest battery out of the three devices, with a 3,400mAh unit powering the smartphone. In comparison, the Galaxy Note8 uses a 3,300mAh battery while Apple has not disclosed the battery capacity of the iPhone X. Battery life hasn’t been the strong point of iPhones, but the Cupertino giant does say that the iPhone X lasts two hours longer than the iPhone 7, which features a 1,960mAh battery. Of course, none of these battery units are user replaceable. All three smartphones support fast charging, however the Mi Mix 2 is the only one out of three to not support wireless charging. 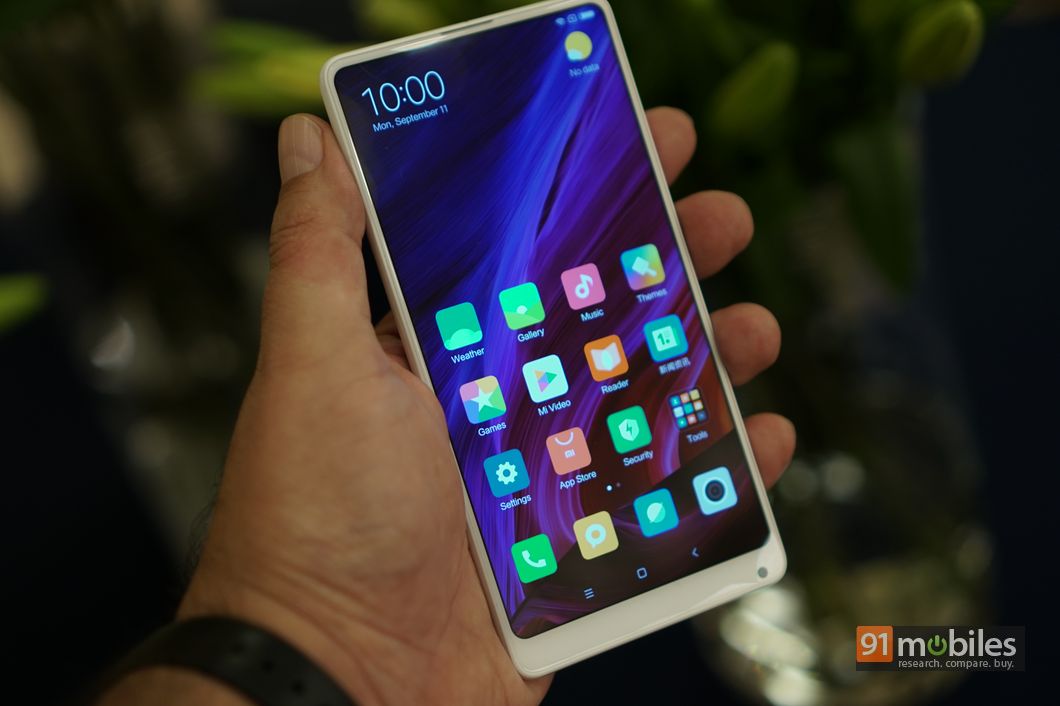 In terms of storage, the Galaxy Note8 has been launched in India in the 64GB storage variant with support for expandable storage via a microSD card. On the other hand, the iPhone X is available in two storage variants – 64GB and 256GB, while the storage options for the Mi Mix 2 include 64GB, 128GB and 256GB.

In terms of connectivity, all three smartphones support 4G LTE, VoLTE, Wi-Fi, Bluetooth and GPS. However, the iPhone X is the only smartphone out of the three to miss out on dual-SIM connectivity. Also, the Xiaomi Mi Mix 2 boasts support for 43 network bands, making it compatible with most cellular service providers spread around the globe.

Apart from the general unlocking options like a passcode, the Xiaomi Mi Mix 2 uses a rear fingerprint scanner to provide additional security, and also comes with face recognition. On the other hand, the Galaxy Note8 extends that list with iris scanning and face recognition. Talking about face recognition, that’s what has been added to the new iPhone X, using the new 3D sensors beside the front facing camera. Apple calls this technology Face ID and promises that it will not only work in the dark as well, but is also smart enough to not get fooled by photos or masks. However, the iPhone X ditches the Touch ID fingerprint authentication with Apple being unable to develop the under-glass fingerprint scanner in time.

Also, if you’ve been wondering, the Samsung Galaxy Note8 is the only smartphone out of the three to feature a 3.5mm headphone jack. How’s that, audiophiles? 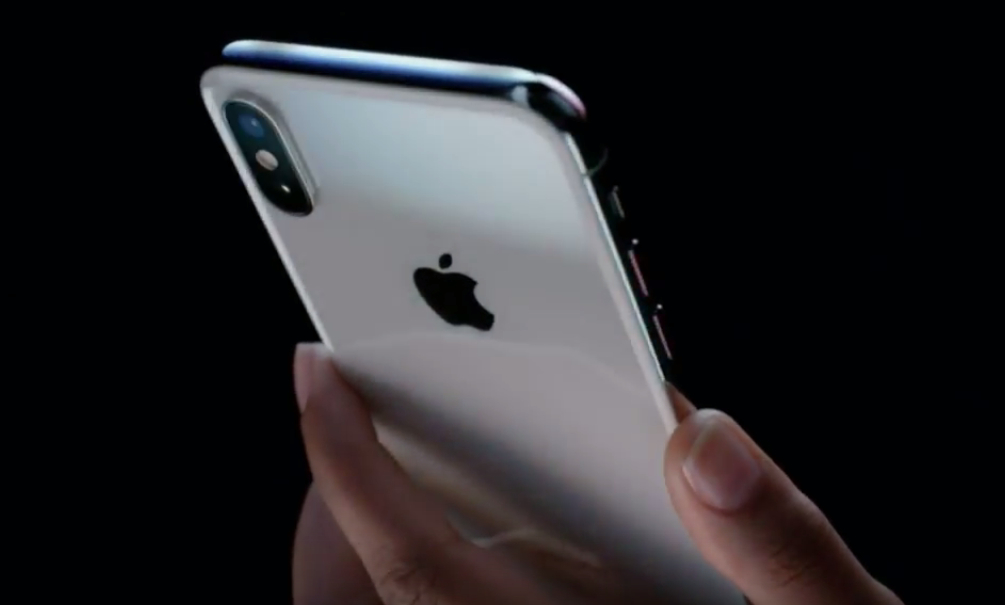 It all comes down to this, doesn’t it? Now before we begin, let’s put some things into perspective. The Galaxy Note8 is the most expensive Note device ever, while the iPhone X is the most expensive iPhone till date. The former has already been launched in India at a price of Rs 67,900, with shipping starting September 21st. On the other hand, the iPhone X will be up for pre-orders starting October 27th, before being generally available from November 3rd. Apple has priced the iPhone X starting at a whopping Rs 89,000 in India. In comparison, while we do know that the Mi Mix 2 is headed to India, we just don’t know when that will happen, or at what price. But rest assured, it will be priced significantly lower than the other two devices in this comparison, given its Chinese pricing starts at approximately Rs 33,000. 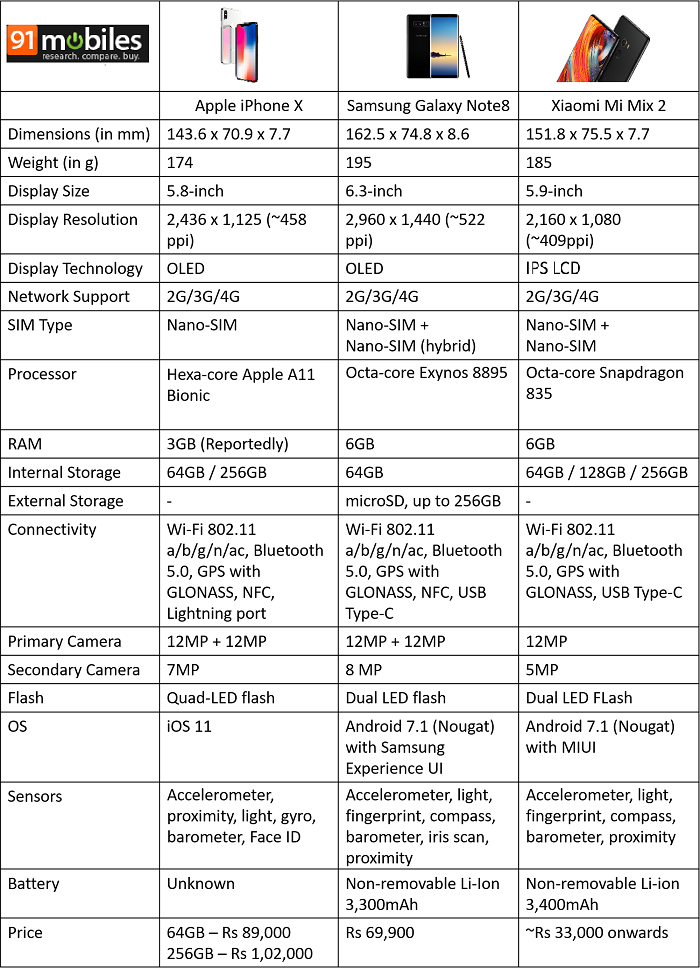 Choosing just one out of these three smartphones isn’t an easy task. Each of the three smartphones has its own set of pros and cons and it’s up to you what you give more preference towards, along with the pricing, of course. Is it the design? the camera? the battery life? or the software? In any case, we’re waiting to know what your pick would be and why.