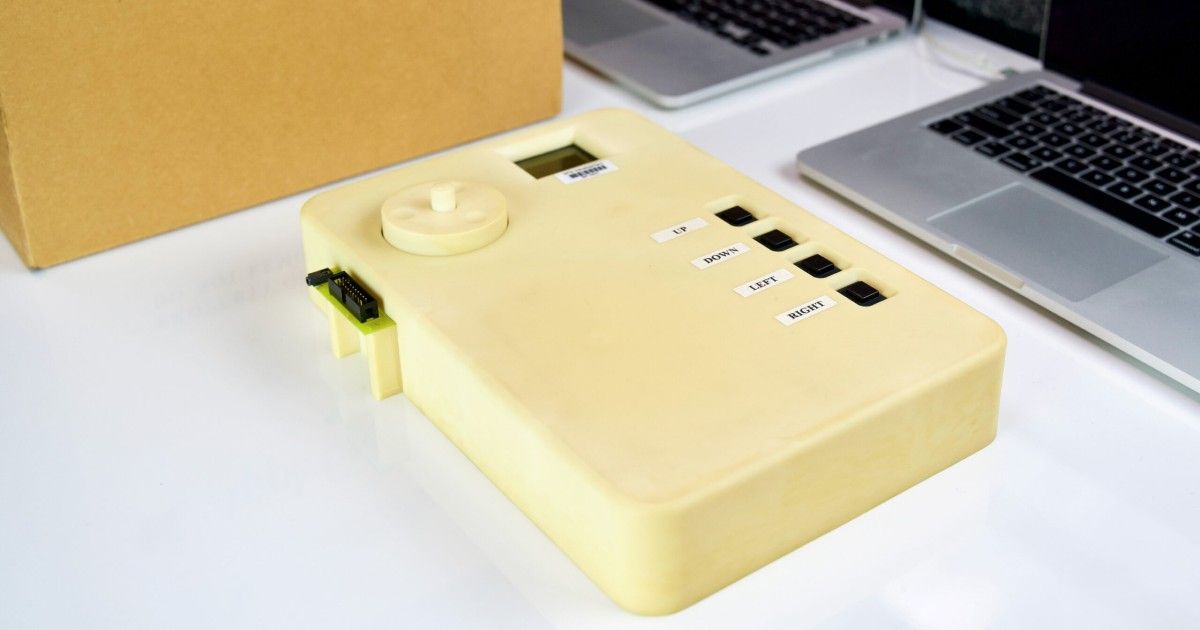 The Apple iPod is arguably one of the most recognisable tech products of all time, but it didn’t start its life as we know it. In fact, the first iPod prototype was intentionally leaked to set people’s imagination off track. However, it is such an abomination in the name of the iPod and we wonder who actually bought the bluff. A picture of the iPod prototype was brought out by Panic, a company that does software development for macOS and iOS. The blog takes us back in time when Apple was readying to the uber-popular iPod for release and had developed an alternate prototype to keep official product images from leaking.

The ungainly iPod prototype that was made to keep out leaks

9to5Mac reported that Panic excavated the original prototype of the iPod, which looks completely different from the actual product that was launched. The iPod was one of the most influential landmarks in the technology universe and changed the course of the music industry forever. Steve Jobs with the introduction of the iPod had managed to put thousands of songs into a compact, pocketable, and utterly desirable design.

This is a P68/Dulcimer iPod prototype we (very quickly) made before the true form factor design was ready. Didn’t want it look like an iPod for confidentiality – the buttons placement, the size – it was mostly air inside – and the wheel worked (poorly) https://t.co/qeNMHMmVsc

The P68/Dulcimer prototype iPod looks like an ungainly box made of rubber with internal components floating in the air. The product that we later received was much different from this prototype. Tony Fadell, the inventor of the iPod, clarified via a tweet that this indeed was the prototype of the iPod, however, the purpose was completely different. This prototype was reportedly brought into existence to prevent the actual design from leaking. This in effect played as a diversion.

The prototype is dated September 3rd, 2001 which is almost two months earlier than the actual iPod’s introduction on October 23rd. The prototype is made out of rubber with big and clunky buttons and a scroll wheel. Upon further investigation is evident that the internals of this prototype was fairly similar to the actual release but was slightly larger in size.