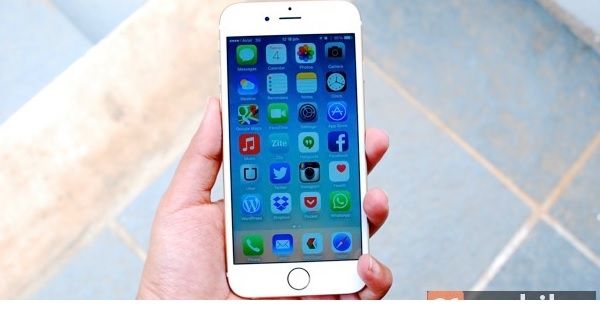 Apple has apologised after facing criticism for admitting it deliberately slows down some ageing iPhone models. The company now says it will replace batteries for less and will issue software in 2018 so customers can monitor their phone’s battery health, BBC reported on Thursday.

Some customers had long suspected the company slowed older iPhones to encourage customers to upgrade. Apple admitted slowing some phones with ageing batteries but said it was to “prolong the life” of the devices.

In a statement posted on its website, the firm said it would reduce the price of an out-of-warranty battery replacement from $79 to $29 for anyone with an iPhone 6 or later. It said it was pushing ahead with measures to “address customers’ concerns, to recognise their loyalty and to regain the trust of anyone who may have doubted Apple’s intentions”. 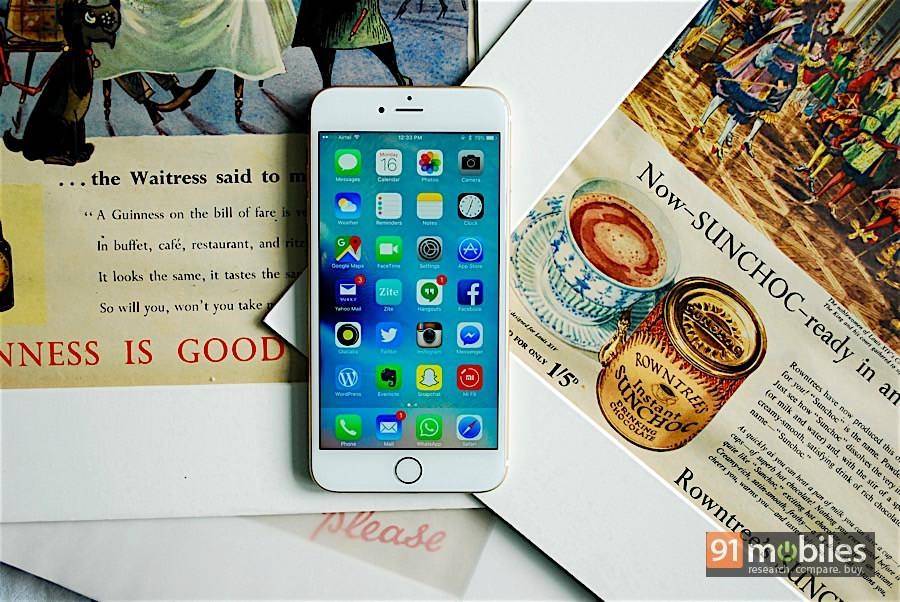 “At Apple, our customers’ trust means everything to us. We will never stop working to earn and maintain it. We are able to do the work we love only because of your faith and support — and we will never forget that or take it for granted,” it said.

The firm has had eight separate lawsuits in the US filed against it over the matter, and had also been facing additional legal action in Israel and France. Apple acknowledged earlier this month that it does deliberately slow down some models of the iPhone as they age. It said it had made changes to the iOS operating system to manage ageing lithium-ion batteries in some devices, because the batteries’ performance diminishes over time.

“Lithium-ion batteries become less capable of supplying peak current demands when in cold conditions, (when they) have a low battery charge or as they age over time, which can result in the device unexpectedly shutting down to protect its electronic components,” the company said.

It also emerged on Thursday that the tech giant’s chief executive Tim Cook had been ordered by the firm to only use private jets for both business and personal transport for security reasons. In November, Apple was forced to release an update to fix a security issue with its Mac operating system that made it possible to gain entry to a device and administrative powers without a password.