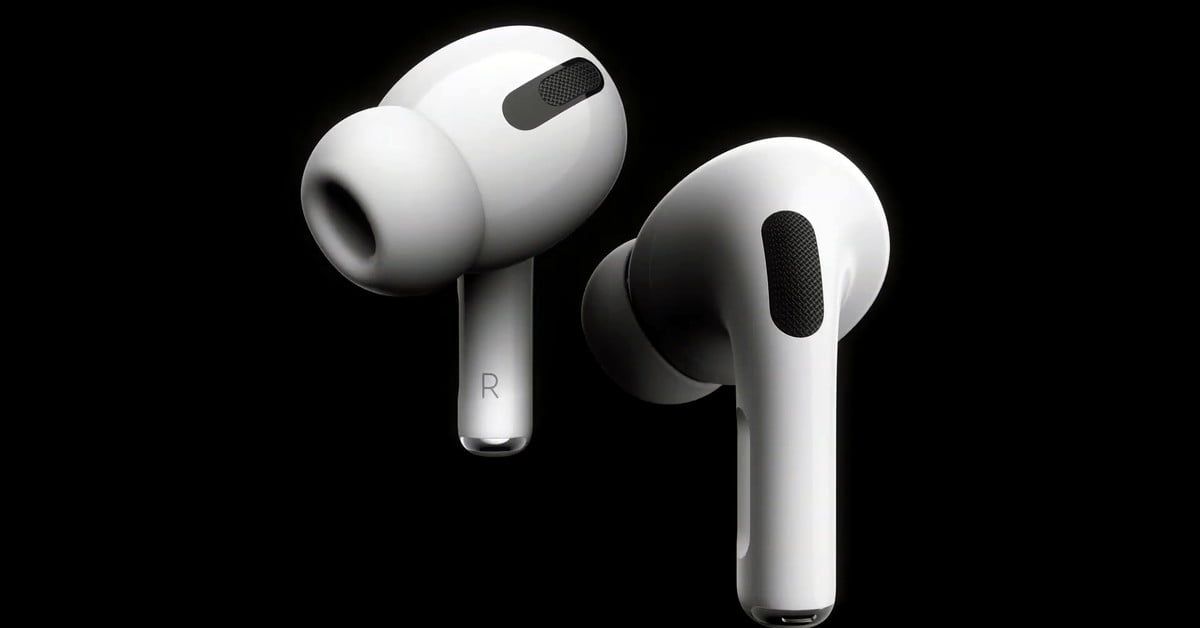 “The lite variant of the Apple AirPods Pro is expected to be more affordable and slightly toned down.”

As per the report, Taiwan-based Universal Scientific Industrial (USI) will be the main supplier of the Apple AirPods Pro Lite. The company is said to be integrating a system-in-package (SiP) chipset with the upcoming AirPods. Do keep in mind that the source has not explicitly mentioned that the name of the upcoming Apple TWS will be the Apple AirPods Pro Lite and this is just an assumption as of now.

As far as the launch date is concerned, the Lite variant of the Apple AirPods Pro are rumoured to be arriving sometime around mid-year. That said, the source mentions that the launch plans might change due to the Coronavirus outbreak. For now, the details surrounding Apple’s AirPods Pro Lite are pretty scarce, but we are sure to receive more intel on the same in the coming days. Whatever the timeframe for the launch is, if Apple indeed launches the Lite variant of the AirPods Pro, we can expect decent sales. Apple AirPods have had the highest shipments in 2019 when compared to any other TWS buds on the market. For those who have more faith in numbers, the AirPods have helped Apple gather over 71 percent of revenue from the global TWS earbuds sales.