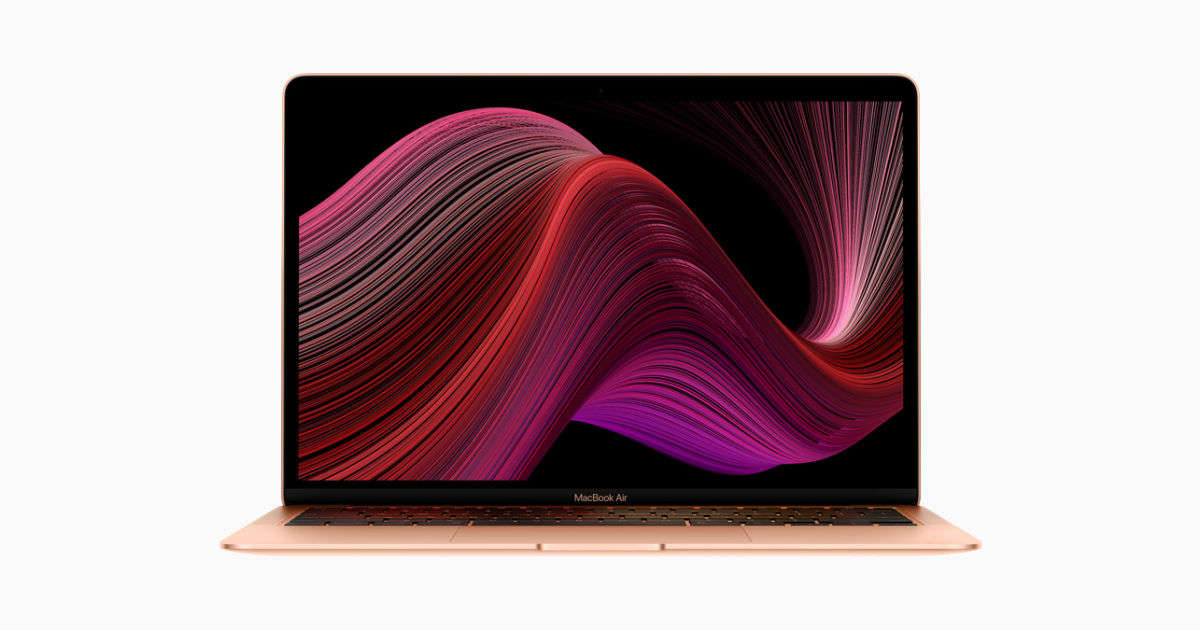 A MacBook Air battery with model number A2389 has received the Safety Korea certification this week. The same battery model with a capacity of 4,380mAh was spotted a few days ago on 3C and UL Demko certifications. At the time, the battery was speculated to be for the MacBook rather than an iPhone or iPad due to the voltage. Now, live image of the battery on the Safety Korea site confirms that it is indeed for an upcoming MacBook Air.

The certification suggests Apple may announce a brand new MacBook Air model soon enough. Previous filings suggest a Mac with a 49.9-watt-hour battery much like the 13-inch MacBook Air. 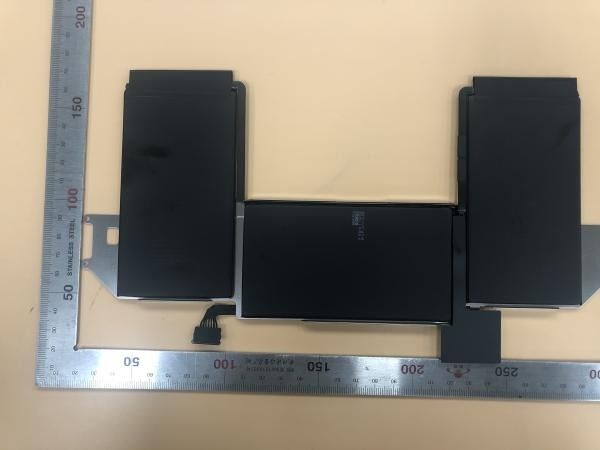 Apple announced at WWDC 2020 that it will be transitioning to its own custom Apple Silicon processors, hinting at the launch of new MacBook models before the end of the year. Apple has already confirmed that it will launch a Mac later this year powered by its own custom processor. 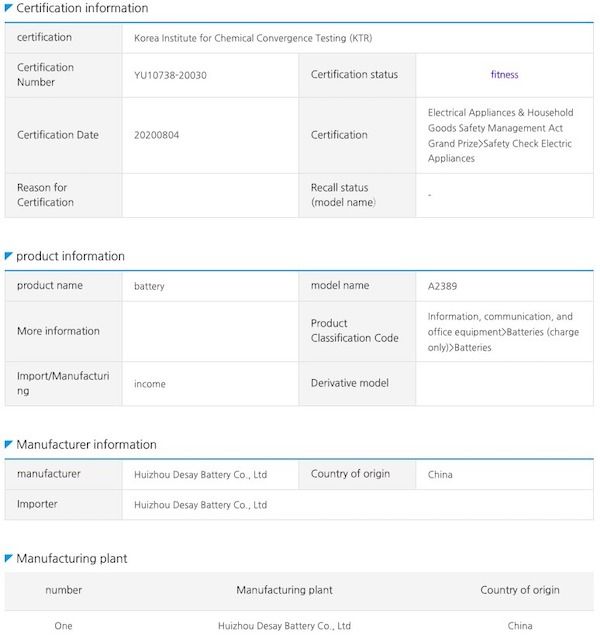 To recall, Apple announced the 13-inch MacBook Air back in March with a new scissor-switch keyboard, improved performance and more storage compared to the previous generation model. Apple may announce the upgraded MacBook Air, with the Apple A2389 battery, early next year.