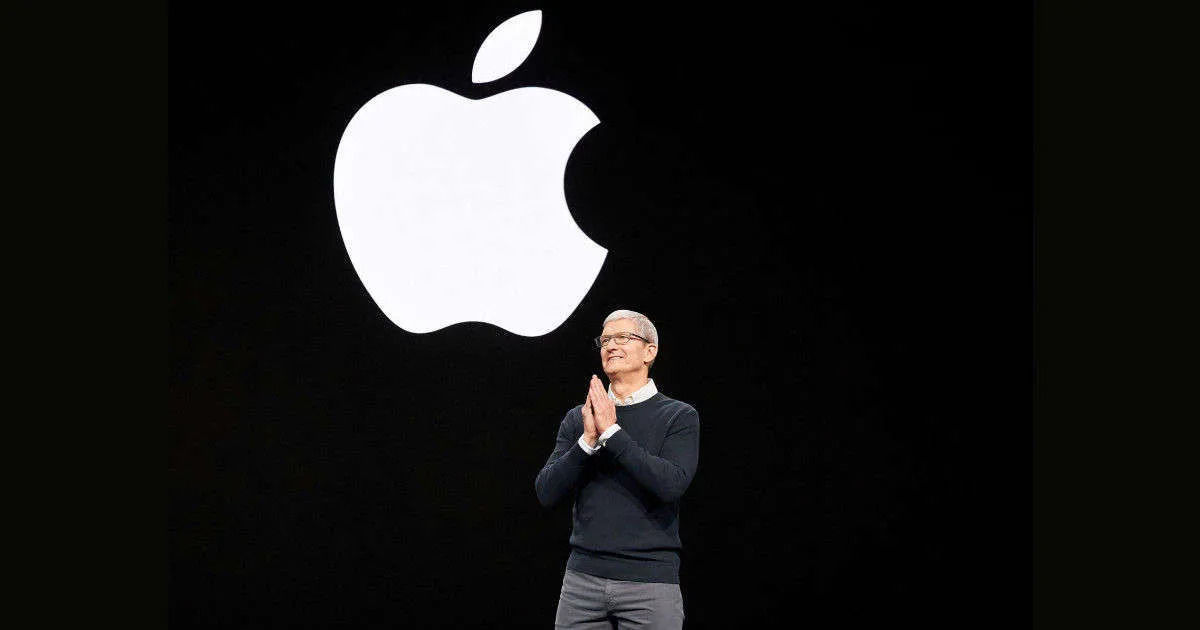 Apple is likely to announce two new Macs at its upcoming WWDC 2022 event, scheduled from June 6th to June 10th, as per Bloomberg’s Mark Gurman. One of those may be the new MacBook Air. Other models in development include an updated Mac mini and 24-inch iMac, as well as a low-end MacBook Pro to replace the 13-inch model.

Apple is gearing up to launch some new Macs in the next few months. What better place to do so than WWDC? That’s the same venue where Mac’s transition from Intel to Apple’s own chips was announced two years ago.

I’m told there are two new Macs coming around the middle of the year or early in the second half. One of those is likely to be the new MacBook Air.

Apple launched the M1 Ultra chip in March this year, completing the M1 family. Reports suggest Apple will launch the next-generation MacBook Air and MacBook Pro 13 laptops with the under-development M2 chipsets this year. The company is reportedly not only working on the Apple M2, but also the M2 Pro, M2 Max and the M2 Ultra.

Rumours suggests that a new redesigned 24-inch iMac with white bezels and many colour options is in work. The second MacBook to be unveiled at the WWDC 2022 could be the 24-inch iMac.

Other models in the works include an updated Mac mini and 24-inch iMac, as well as a low-end MacBook Pro to replace the aging 13-inch model. And let’s not forget that the new Mac Pro and iMac Pro models are in development, says Gurman in the report.

In the report, Gurman also says that iOS 16 and watchOS 9 will bring “major upgrades.” iOS 16 is reportedly codenamed ‘Sydney’ and has references to the company’s under-development mixed-reality headset. Further, he says he is looking for “fairly significant enhancement across the board, including an update to notifications and new health-tracking features.”

The Bloomberg journalist also believes that Apple will not bring an “end-to-end redesign to iOS” interface, even though it has remained mostly unchanged since iOS 7. Additionally, an enhancement to the iPad’s multitasking interface is also expected to make it easier to multitask on the iPad with the new iPadOS 16.

The watchOS 9 is also said to get “major upgrades to activity and health tracking.” Gurman had earlier hinted that Apple may unveil three new watches this year. If you’re curious about the iOS 16 and watchOS 9 updates, head over to our coverage for the same.